In a recent interview and pictorial for The Star magazine, INFINITE’s Sunggyu took a candid look back at his past and present.

“This was my first photo shoot since my military discharge,” he continued. “Because it had been a while, it was a bit awkward at first, but I had fun, and I think it went well.” 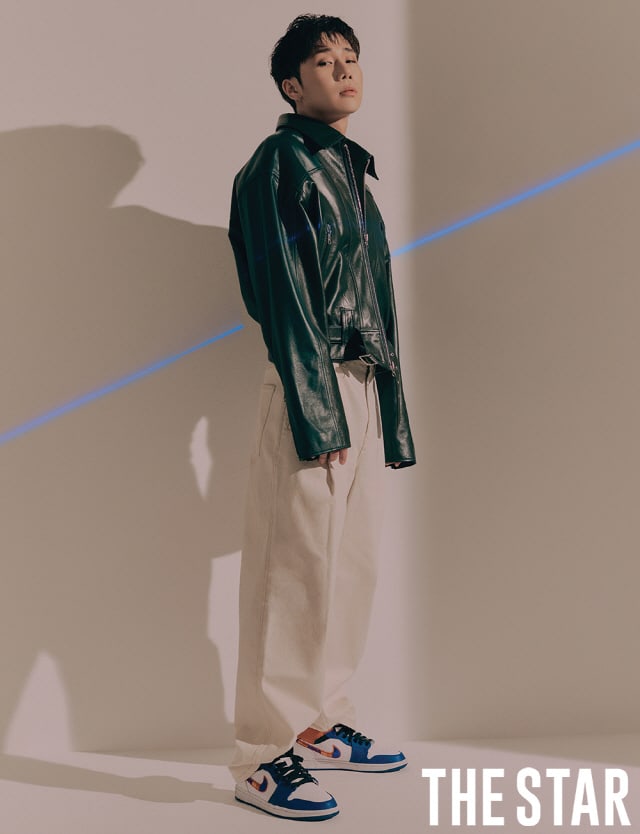 Sunggyu recently held his first solo concert since returning from the military, and he recalled, “I was so nervous on the first day that I don’t even remember how it went. Fortunately, starting from the second day, I became more relaxed, and I was able to see my fans’ faces. I still can’t believe that I was able to fill up that concert venue. It’s all thanks to INFINITE.”

When asked about being dubbed a “variety show genius,” Sunggyu humbly disagreed with the nickname. “Not at all,” he said. “I’ve never thought of myself as being good at variety shows, nor have I ever felt confident about them. It’s all thanks to the people around me.”

He went on to confess, “I get more stressed out about variety shows than you’d think, but for the sake of the fans, I intend to continue doing them. There are people who became my fans because they liked INFINITE’s music, but there are probably also people who liked seeing me on variety shows.”

As for Sunggyu’s ideal type, he shared, “I think I’ve become more sentimental than I used to be. I didn’t use to have an ideal type, but I’ve recently developed one. Someone who is bright and cute, with a lot of aegyo. I like people who approach everything with an optimistic energy.” 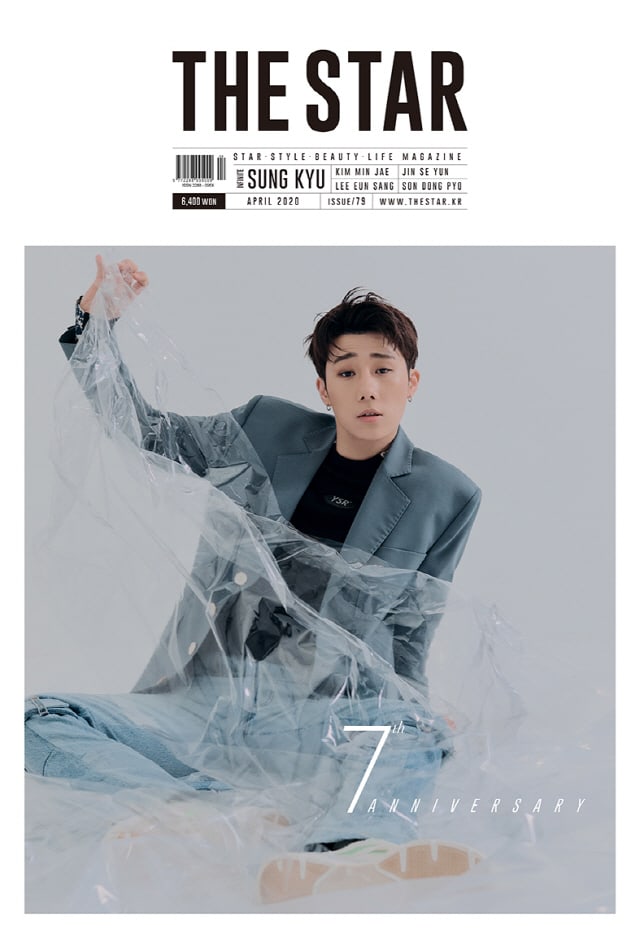 He went on to muse regretfully, “Because we’re too honest, we sometimes unintentionally hurt each other’s feelings, and I think there must have been times when the other members felt sad because of something I said or did. Now, I miss all of that.”

Sunggyu added, “I regret not having enjoyed those moments more. Back then, I was obsessed with not making mistakes, and because of my responsibility as a leader, I didn’t enjoy it fully. In the future, I want to give myself more room to relax.” 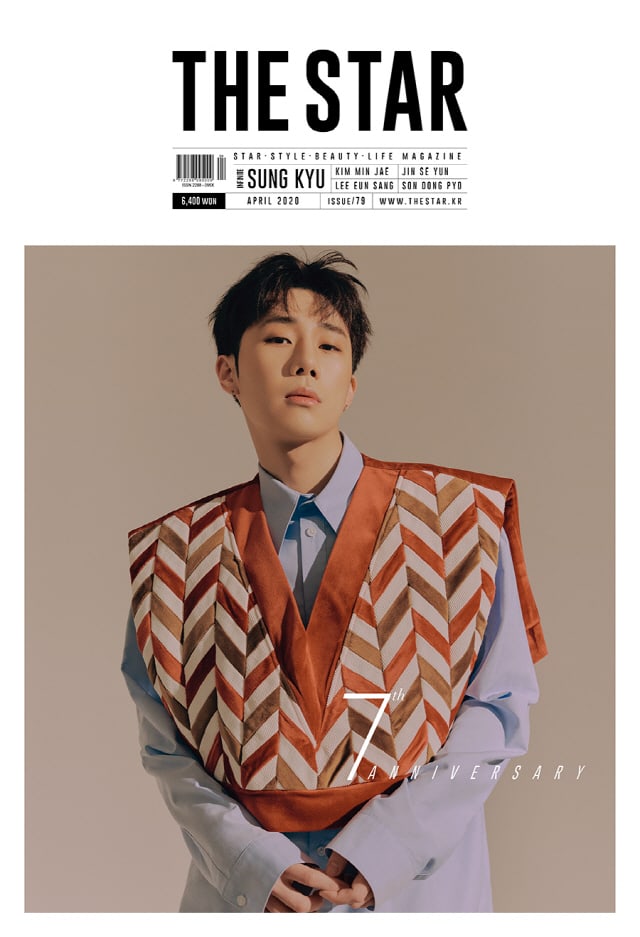 INFINITE
Sunggyu
How does this article make you feel?