Although both characters have devoted their lives to fighting crime, their personalities could not be more different: Cha Hyung Bin is a romantic who has eyes for only one woman, while Kim Soo Hyuk is a cold, ruthless lawyer who doesn’t believe in the kindness of humanity. Convinced that crime is built into a perpetrator’s DNA, Kim Soo Hyuk believes that criminals cannot be rehabilitated and will resort to any means necessary to lock them up in prison for the rest of their lives.

In the newly released stills from the drama, Kim Soo Hyuk has a secretive meeting with a faceless individual in the parking lot of a building. After speaking to someone on the phone, Kim Soo Hyuk furtively exchanges something with a mysterious man in a motorcycle helmet, piquing viewers’ curiosity as to what the unforgiving prosecutor is up to. 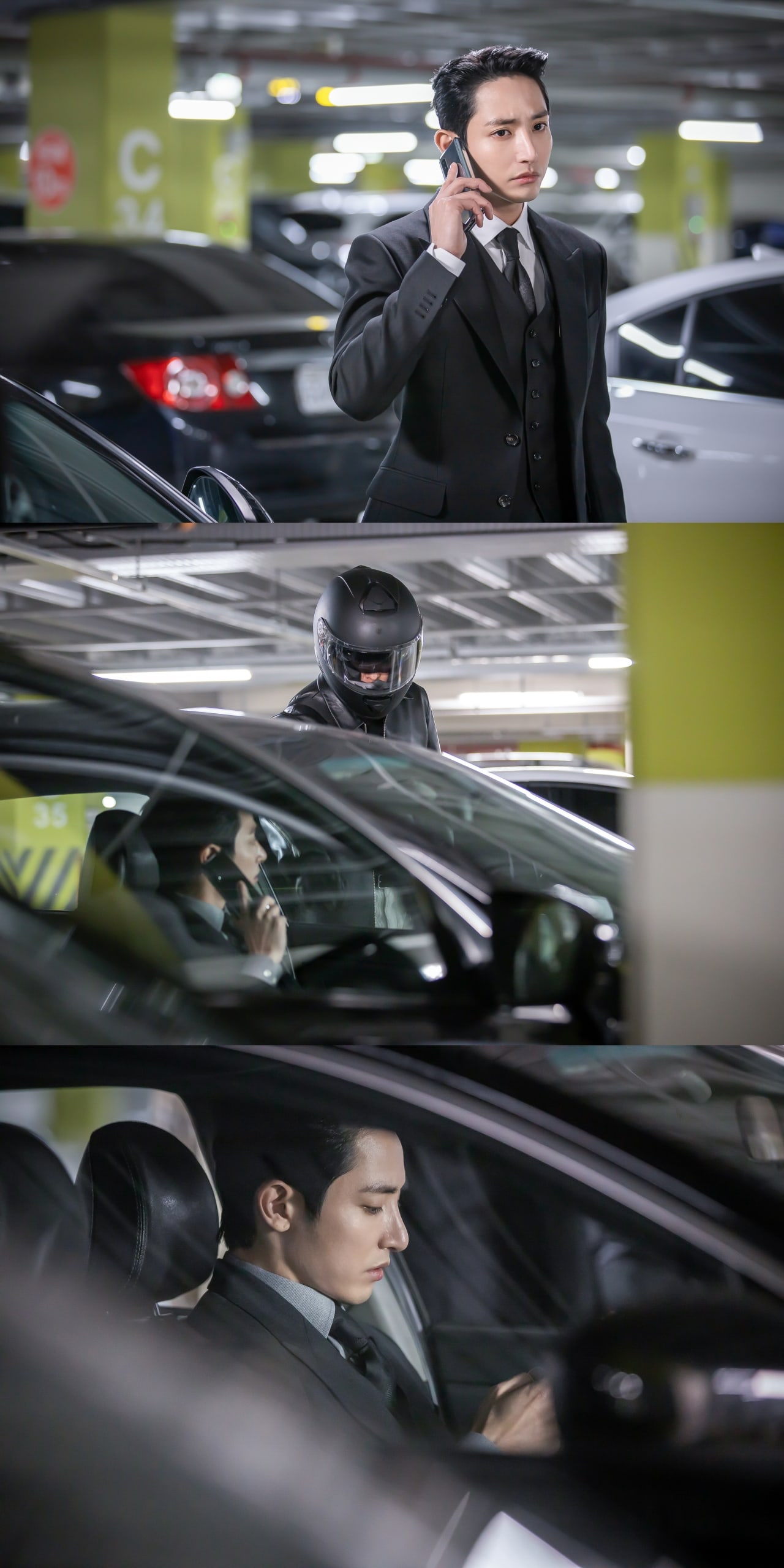 “Born Again” premieres on April 20 at 10 p.m. KST and will be available with English subtitles on Viki.

Lee Soo Hyuk
Born Again
How does this article make you feel?