Penned by “Goblin” and “Descendants of the Sun” writer Kim Eun Sook, “The King: Eternal Monarch” is a fantasy drama about two parallel universes. One universe is a democracy that resembles modern-day Korea as we know it, while the other is an alternate universe in which Korea is an empire ruled by a single monarch. In order to fight evil and close the door between their two worlds, the ruler of the Korean Empire—Emperor Lee Gon (played by Lee Min Ho)—ends up joining forces with Jung Tae Eul, a detective who resides in the present-day Republic of Korea (played by Kim Go Eun).

On April 9, the highly-anticipated drama unveiled new stills of a furtive meeting between Lee Gon and Jung Tae Eul in a library.

In the photos, Lee Gon—who is compelled by his unquenchable thirst for knowledge—is completely immersed in a book up until Jung Tae Eul arrives. However, upon seeing her, he is unable to hold back a pleased smile. Meanwhile, Jung Tae Eul gazes warily back at the emperor from across the table in a scene that is certain to make viewers’ hearts flutter. 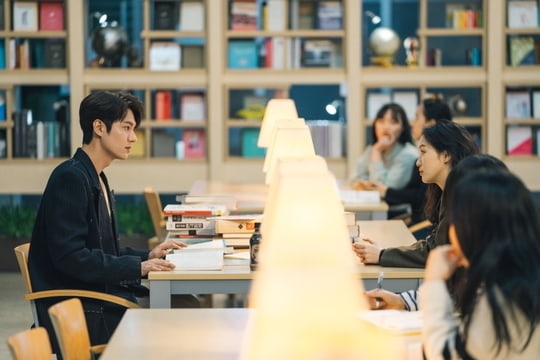 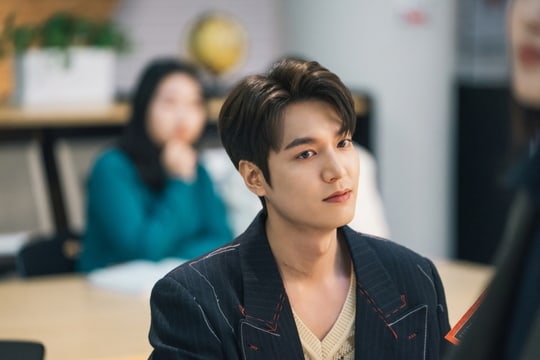 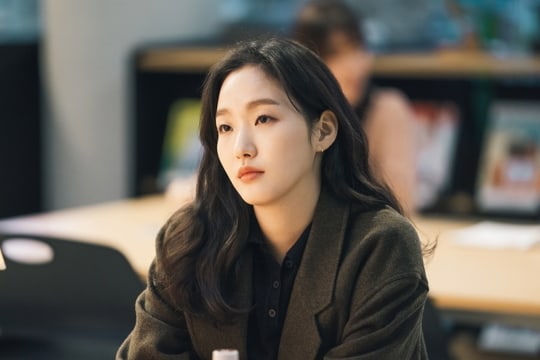 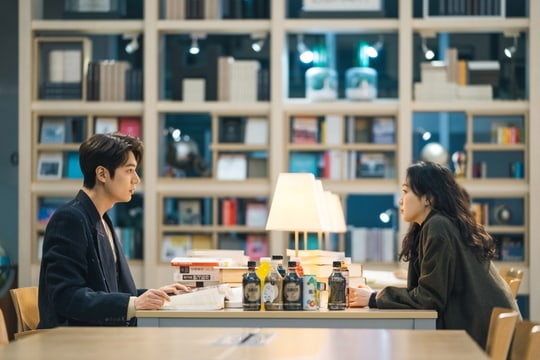 The producers of the drama commented, “Lee Min Ho and Kim Go Eun, who have made complete transformations into Lee Gon and Jung Tae Eul, will give viewers heartwarming feelings not unlike a warm spring breeze.”

They continued, “The unique romantic chemistry that Lee Minho and Kim Go Eun will display in ‘The King: Eternal Monarch’ will, like a spring shower, soak viewers’ hearts with emotion.”

“The King: Eternal Monarch” premieres on April 17 at 10 p.m. KST. In the meantime, check out the latest teaser for the drama here!