tvN’s “Memorist” has amped up the anticipation for the next episode with new stills! 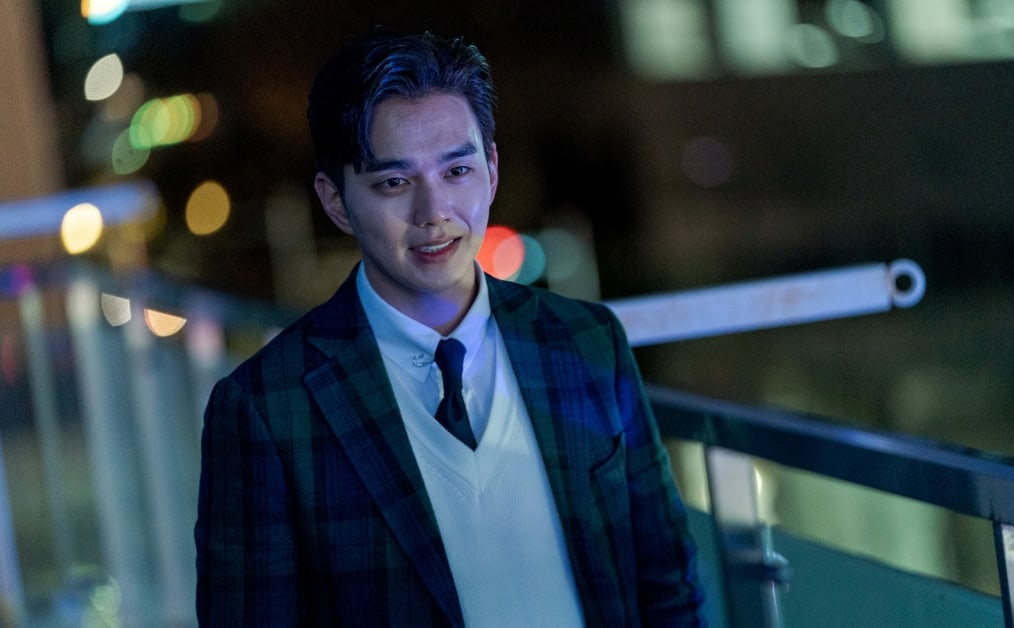 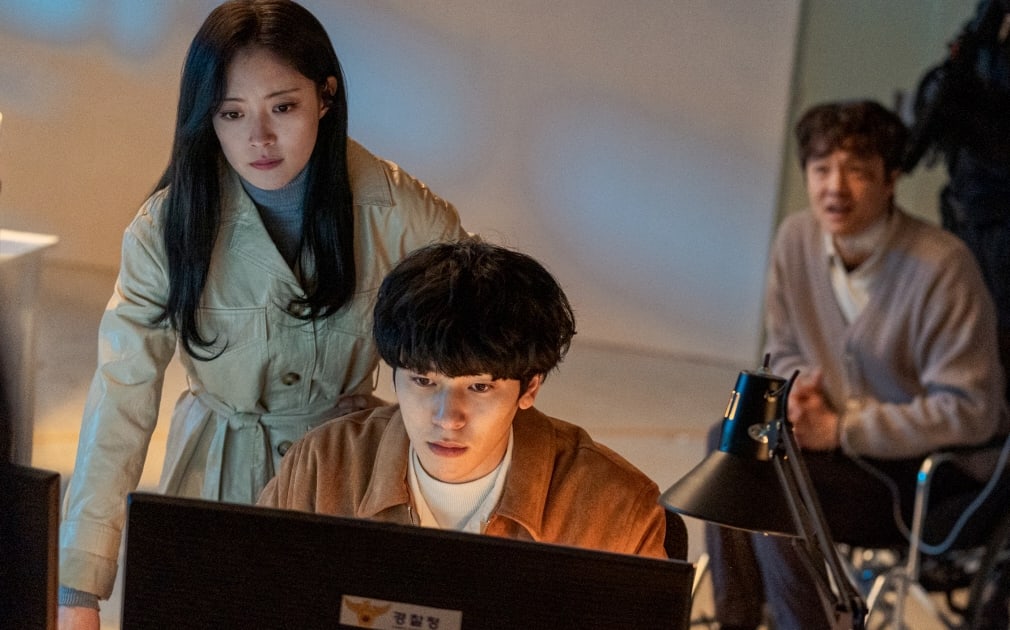 The production crew stated, “Before, Dong Baek and Han Sun Mi took action to prevent Eraser from committing a crime, but now, they will now launch a fierce counterattack. Dong Baek and Han Sun Mi will no longer retreat and will present a thrilling catharsis with their relentless, straightforward actions. Please also watch how they will cooperate with Jin Jae Kyu, who has to protect his daughter from Eraser.”

Catch up to the latest episode of “Memorist” below!