Seo Kang Joon’s character Im Eun Seob in “I’ll Go to You When the Weather Is Nice” has experienced many changes while growing up.

Im Eun Seob currently runs a bookstore in the town of Buk Hyeon. He may seem like a bright character, but he has a lot of inner darkness. He had a happy childhood, but he is actually afraid of happiness. However, Mok Hae Won (Park Min Young) has helped him overcome that fear.

Here are some wounds and changes Im Eun Seob has experienced throughout his lifetime:

Happy memories with his father at the cottage

For Im Eun Seob, the mountain was once the most comfortable place in the world. This is because he was a child who followed his father, who was originally a vagabond, in the mountains. Some may have disagreed with their unique way of life, but the brilliant times he spent with his father permeated the mountains. So after his father suddenly disappeared, his daily life collapsed helplessly. The sunlight, which had fallen brightly in the cottage, disappeared as if it had never shined at all. The happiest cottage turned into such a lonely and sad place, and Im Eun Seob was living every day in his father’s traces. 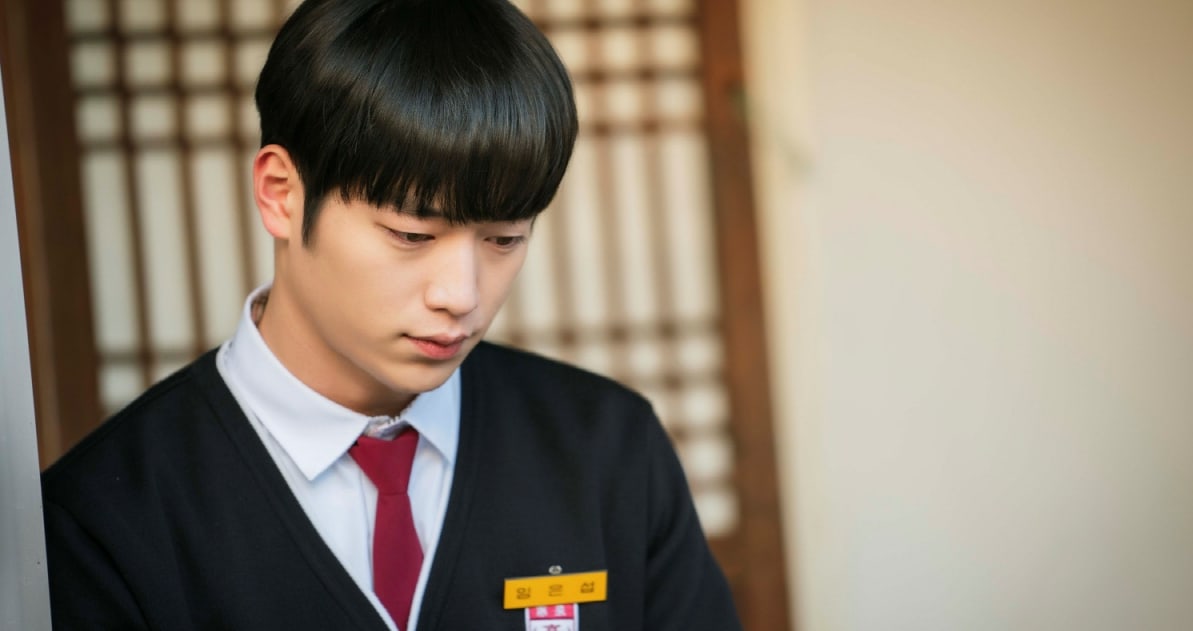 Buk Hyeon, a town that frightens with its warmth

Ever since his father left, Im Eun Seob struggled with loneliness. It was Im Jong Pil (Kang Shin Il) and Yoon Yeo Jung (Nam Gi Ae) who approached him with warmth. Looking at their friendly smiles, Im Eun Seob felt something strange. When happiness is gone, all that remains is misfortune, but the two, who are warm like the sunshine of spring, were obviously happy. Because of their warmth, Im Eun Seob became more scared. He didn’t want to go through the terrible scars of the day again. Also, he thought if he accepted this happiness but it vanished again, he would no longer be able to endure life. 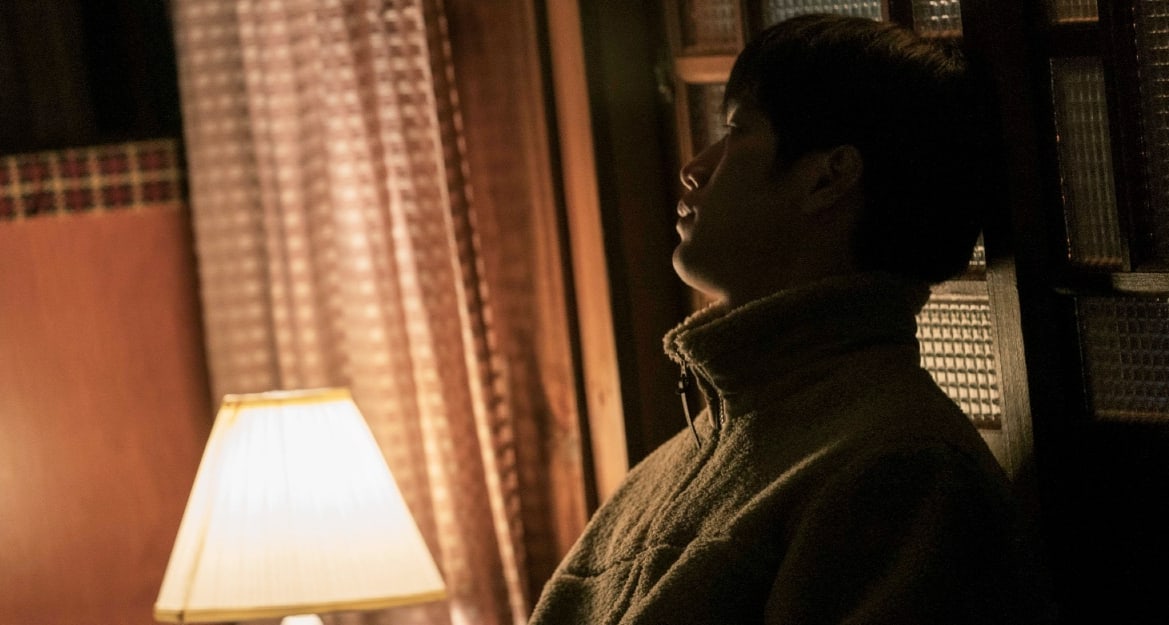 Im Eun Seob, who became anxious about everything that was warm and friendly, refused to get deeply involved with his adoptive family. Then one day when he was 19 years old, he got a call from someone who called him Jin Ho. It was his biological mother, and she begged him to come see her because she was sick. Im Eun Seob, who had long kept the longing of his happy childhood in his mind, could not easily refuse her. So he returned to his mother’s arms, which was why he went missing for three years. 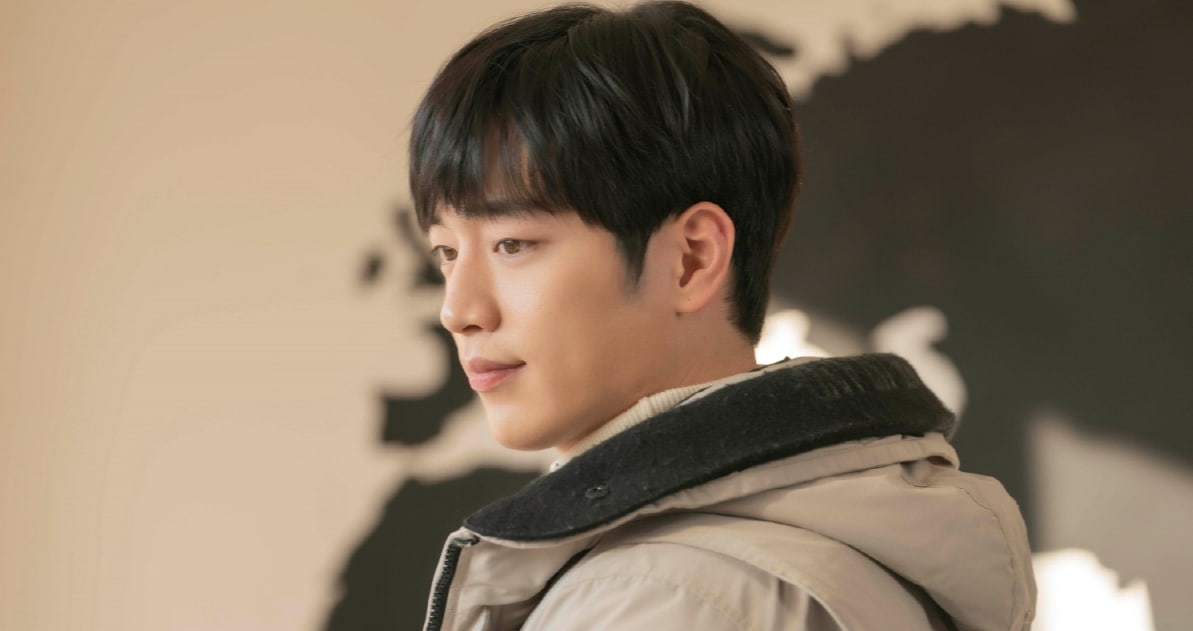 The last winter he will be waiting for Irene

Im Eun Seop lived without any desire, so he was always about ten steps behind when it came to his unrequited love for “Irene” (Mok Hae Won). Every year, he waited for her to come back to the town of Buk Hyeon. Finally, she came back, making this winter different from the others. She is now by his side, and this is the first time his empty heart has filled up with bright hope and warmth. He no longer has to wait for Irene anymore. 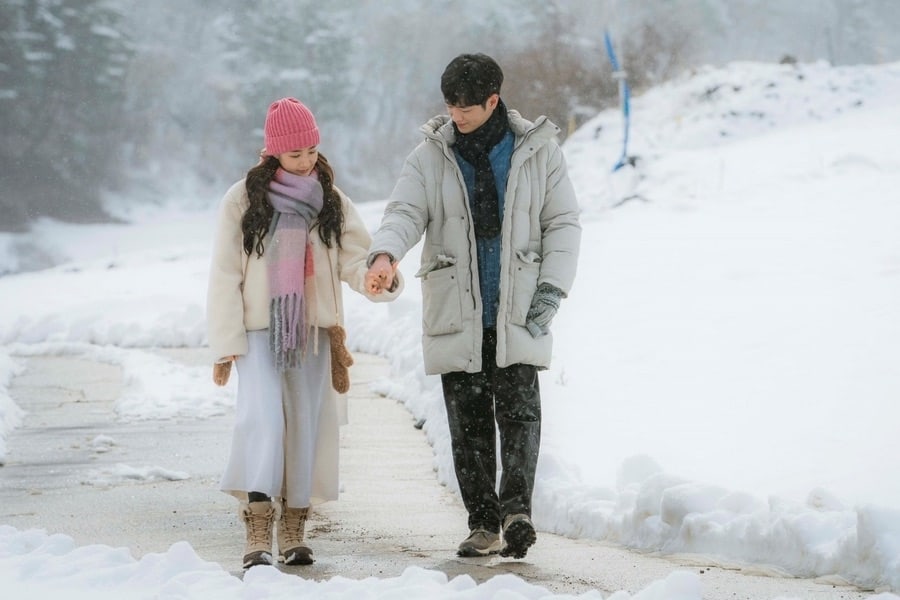 “I’ll Go to You When the Weather Is Nice” airs every Mondays and Tuesdays at 9:30 p.m. KST.

Watch the latest episode of the drama at Viki:

Seo Kang Joon
I'll Go to You When the Weather Is Nice
How does this article make you feel?