Heo Gayoon Talks About Moving On From 4Minute Image, Transitioning To Acting, And More

Singer and actress Heo Gayoon recently sat down for an interview to promote her upcoming film, “Search Out.”

“Search Out” is a film that stars Lee Si Eon and Kim Sung Cheol as two men who learn the truth about digital crimes on social media as they investigate a suicide at a goshiwon (dorm for students studying for exams). Heo Gayoon plays a supporting role as Nu Ri, a hacker who helps the two men track down the criminal online.

The film is due out on April 15, although many other films have delayed their releases due to the COVID-19 pandemic. Heo Gayoon said, “It’s a bit regrettable, but I think this is better than constantly pushing back the release date. It’s okay because I believe there will be people who go to see it.” 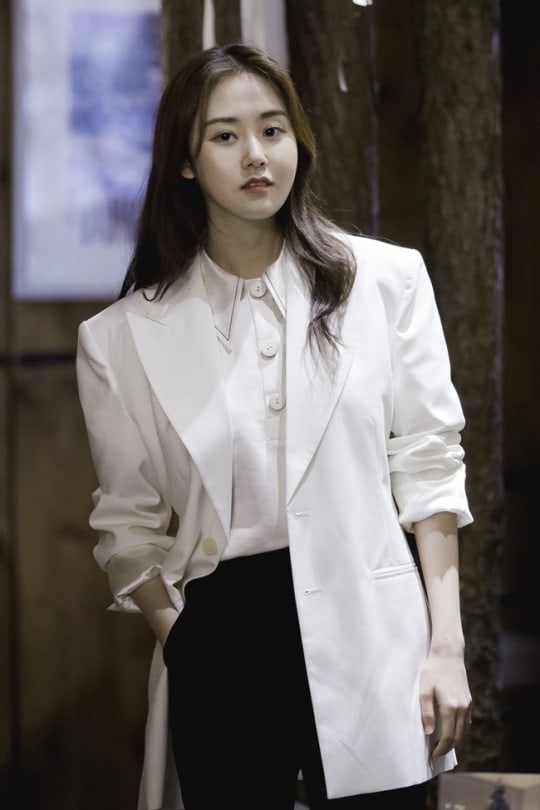 In the interview, Heo Gayoon was asked about the pros and cons of being an idol-turned-actor. She said, “I think there are gains and losses. People say that if you start as an idol, you become much less hesitant. You understand what’s happening on set a lot quicker. I think that’s because we have long training periods. But in terms of loss, you spend seven years building up your image as a singer, so people still see me as a singer rather than an actor. That’s where my homework begins.”

She added that her original dream was to become an actor. “I wanted to be an actor since I was 20 years old,” she said. “I was asked by my agency, ‘Do you want to debut? Or do you want to study acting in university?’ I chose to debut. I was the main vocalist, so I could hardly leave the group to promote as an actor. I could only focus on acting after 4Minute stopped promoting.”

Heo Gayoon said that she prefers the life of an actor, who can inhabit multiple roles, to the life of an idol, who is given specific concepts by their agency. “Idols go up on stage with a song and dance that is already decided for them,” she said. “I like that when I’m acting, I can talk with the other actors and create something new by asking, ‘What if we do it like this or like that?'” 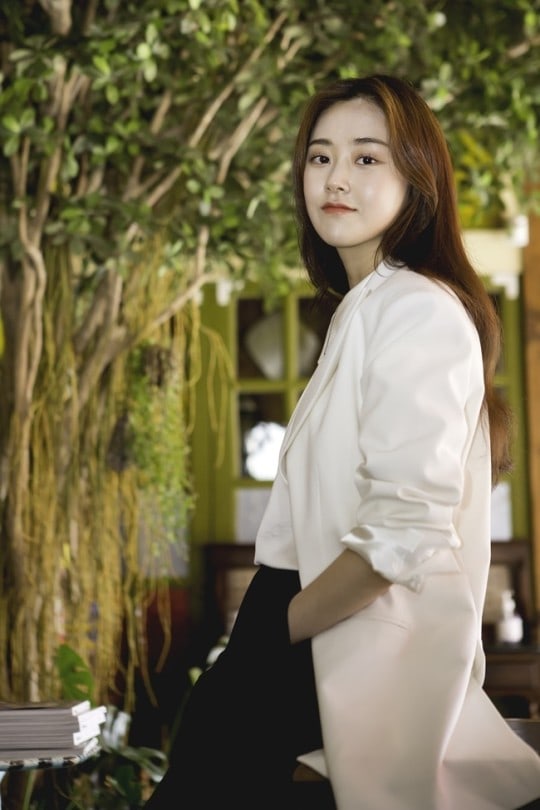 With the exception of HyunA, the former members of 4Minute have been promoting as actresses. Heo Gayoon said, “When we were members of the same group, we would give each other feedback on performances. Now that we’re pursuing individual careers, we don’t really presume to tell each other what we should do. We could hurt each other, so we’re more careful than we were before as 4Minute. We still contact each other often. We’re like family. Just like family, we don’t necessarily have to contact each other every day.”

About her time in 4Minute, she said, “I was happy. When I see that people know our songs, I think, ‘Our group did well.’ I couldn’t really tell my own popularity at the time. There was no opportunity to see it for myself. When the members meet up now, we talk about how our hard work in 4Minute seems to have paid off.”

She shared that her goal was to become like Seo Hyun Jin, who also initially debuted as an idol. “She’s good at singing, but she’s good at acting too,” she said. “I want to mature the way she did and gain opportunities to sing while acting, such as participating in OSTs. I would be grateful if that happened.” 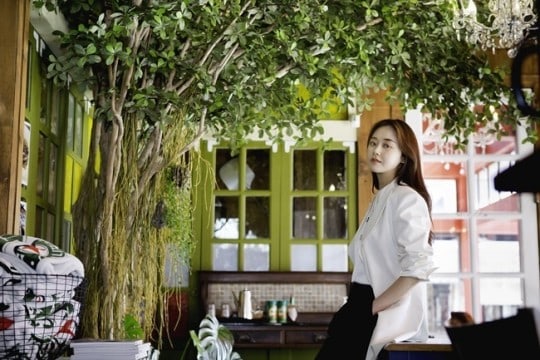 4Minute
Heo Gayoon
How does this article make you feel?