DJ Lee Joon kicked off the broadcast by congratulating the group on the album. Mino, who wrote and co-composed the title track, said, “I just feel happy that our third studio album, which we put a lot of effort into making for a long time, has been released.”

Song Mino parodied Lee Jung Eun’s famous scene from “Parasite” in the music video for WINNER’s pre-release track “Hold.” When a listener asked to see this again, the rapper borrowed Kang Seung Yoon’s glasses and reenacted this scene. Praising his fellow member, Kang Seung Yoon commented, “In the music video for ‘Hold,’ there is a scene where he’s in costume and properly parodies the scene. It’s short, but he did a good job at it. He’s talented in many ways.” 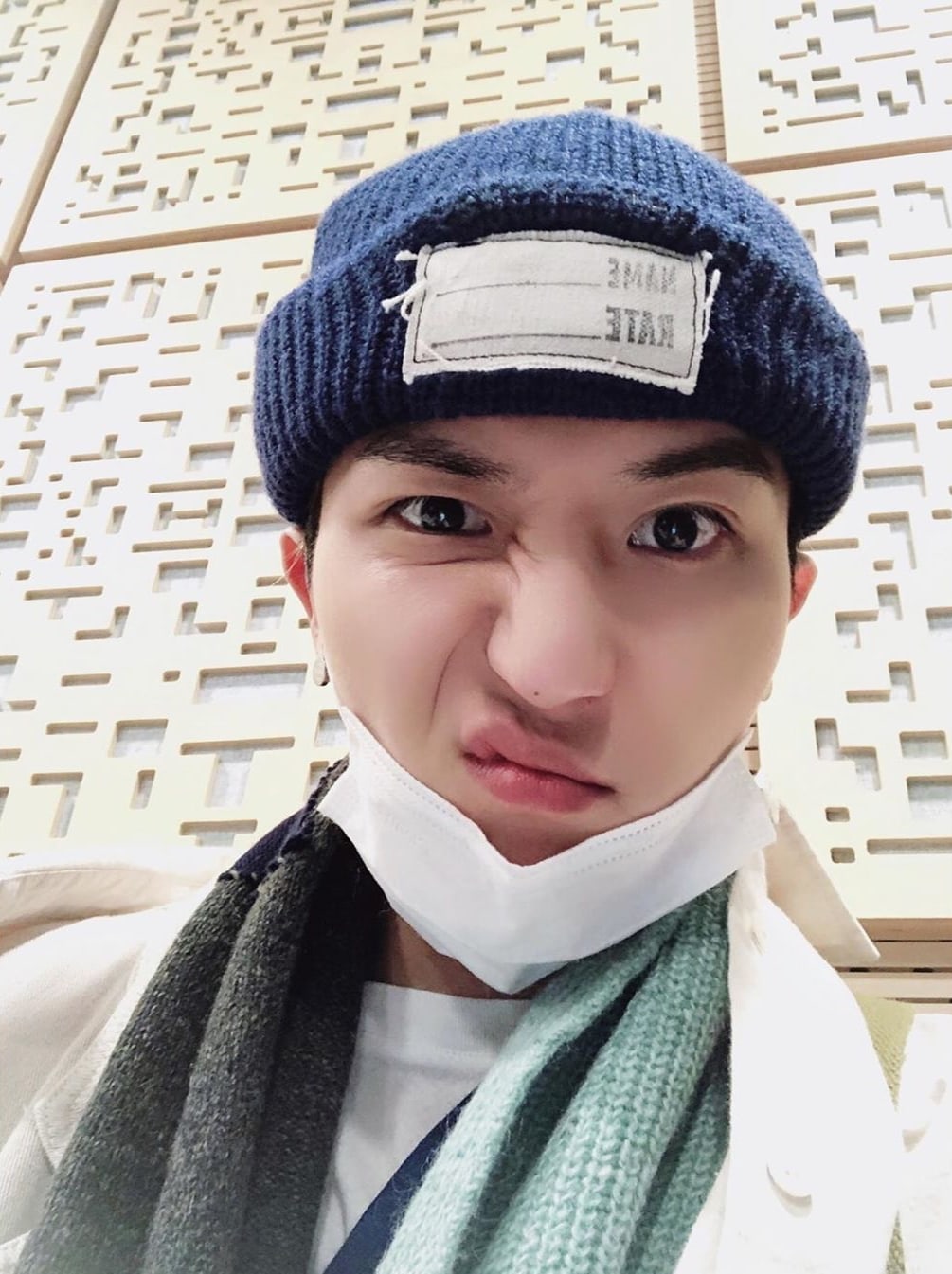 Kang Seung Yoon then revealed his latest hobby is reading books. “There are many books my fans gave for inspiration,” he said. “I didn’t really read in 2019, but I’m going to start reading books from fans starting in 2020.”

When asked what his ideal type is, the WINNER leader replied, “A woman who listens to WINNER’s music. If you listen to songs with earphones, the sound can be heard. When the song is playing, it makes me think, ‘She connects with me. I also like WINNER’s songs.'” 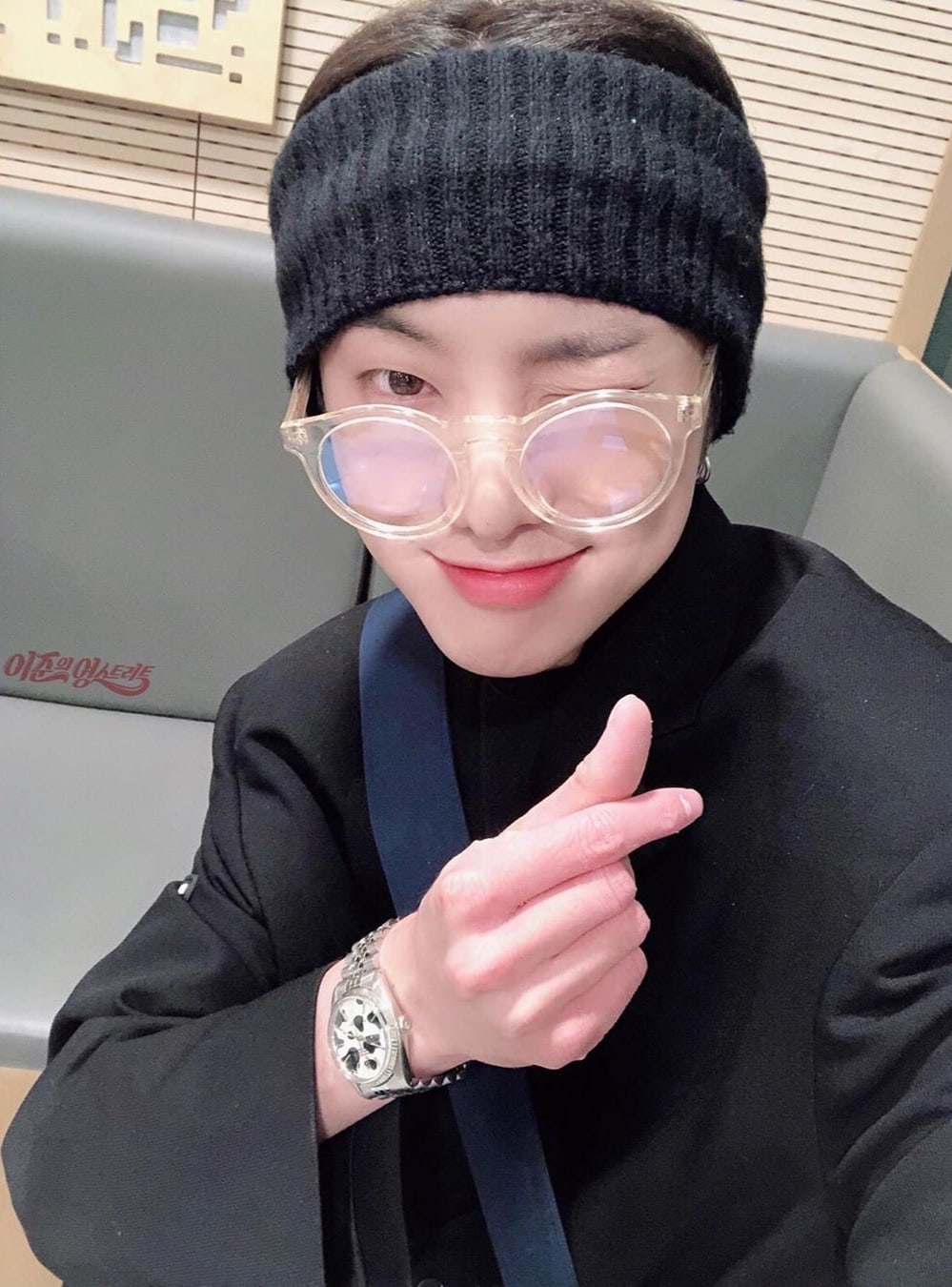 During the “TMI Quiz” segment, Song Mino was asked who he’d answer to first if he received text messages from Kang Seung Yoon and his best friend P.O of Block B at the same time. After immediately choosing Kang Seung Yoon, he explained, “When P.O texts me, he’s just asking, ‘What are you doing?’ But Kang Seung Yoon texts me about work.”

Nodding in agreement, Kang Seung Yoon added, “That’s true. He has to reply to me quickly.”

Song Mino was then asked who he recently talks to most out of the “New Journey to the West” members. He answered, “I meet up with [SECHSKIES’s] Ji Won often and talk often with [Super Junior’s] Kyuhyun. I recently had to lot of reasons to talk to Soo Geun.” 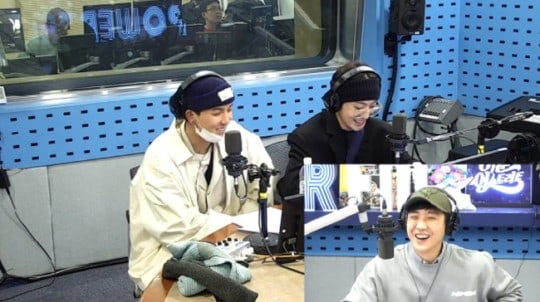 Check out the MV for WINNER’s title track “Remember” here!