Last week’s episode left a strong impression as it ended when Moon Seung Mo rushed fearlessly into a closed down school that had caught on fire to save Yoo Yoo Jin who had fainted inside. Viewers were anxious as they watched Moon Seung Mo run towards the fire despite everyone’s attempts to stop him.

Amidst rising curiosity around how the two escaped the dangerous situation, new stills were released of Moon Seung Mo and Yoo Yoo Jin staring into each other’s eyes at a hospital room. 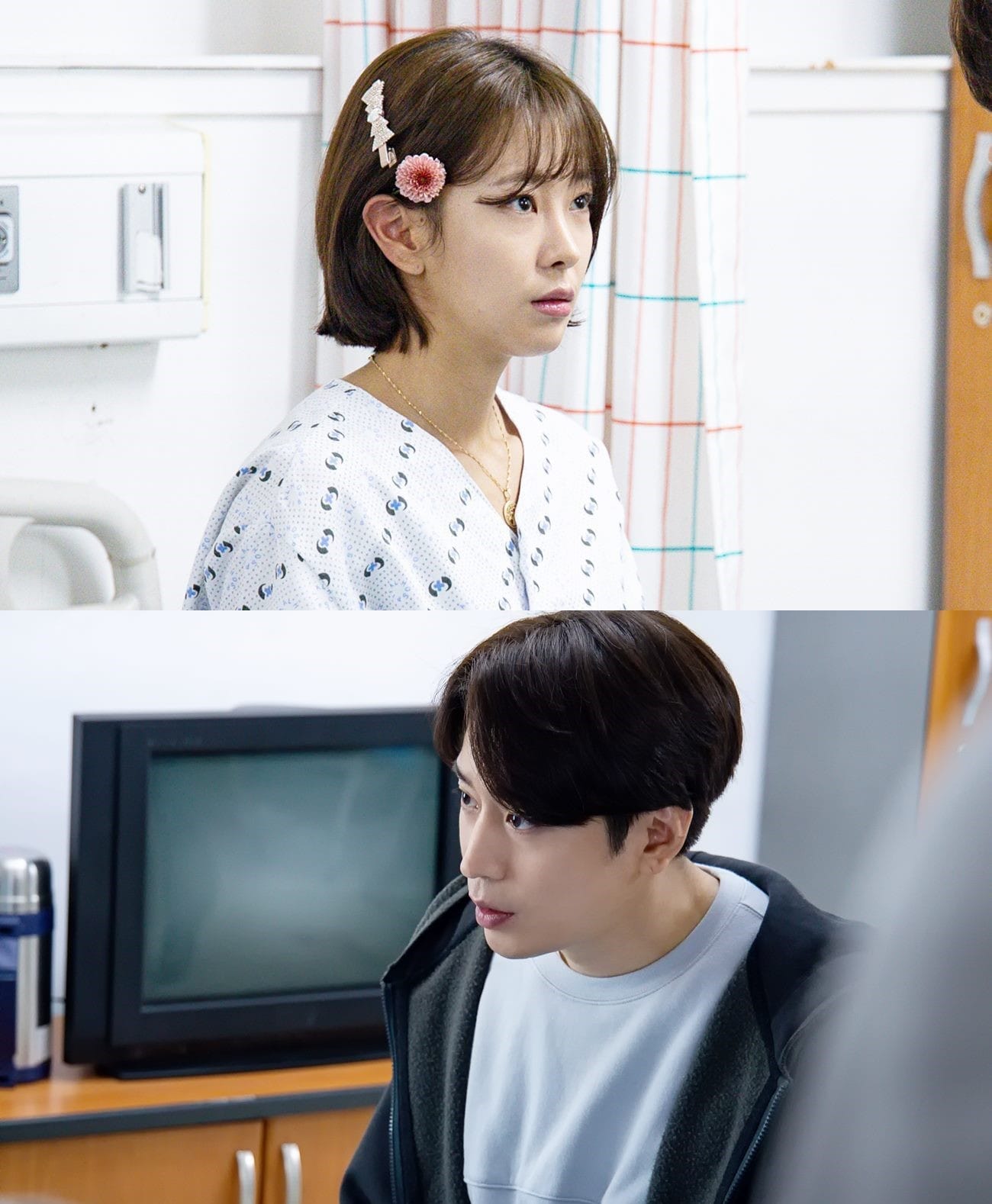 In the stills, a strange tension flows between the two who are sitting closely together. Yoo Yoo Jin is unable to hide her emotions, and she smiles brightly after receiving a flower from Moon Seung Mo. The drama also revealed that this scene contains a hidden story that will be revealed in the upcoming episode, drawing curiosity about how the episode will unfold. 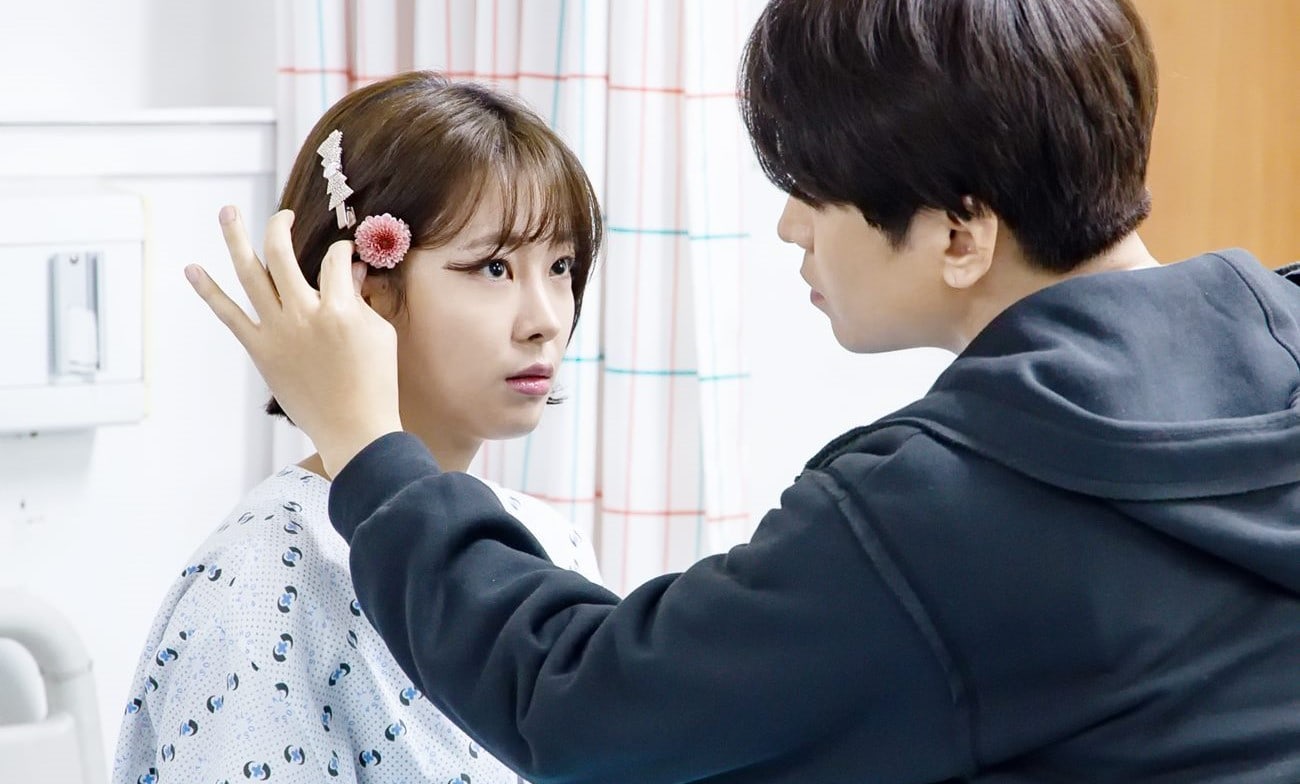