On the April 10 episode of their fashion battle program “Mapo Hipster,” the two stars set out to find people to cast for their “Introducing my fashionista friends” special.

The producer announced, “‘Mapo Hipster’ is doing well these days. Shouldn’t we spend some money now? The theme today is ‘Introducing my fashion friends.'” This episode featured their highest production costs and welcomed the most guests. Rather than face off with their own styles, they had to compete with their friends’ fashion. Once their friends arrived, they were to photograph and photoshop their friends before uploading the photos and seeing which outfit got the most votes.

They were told to start calling some of their friends, and P.O joked, “But all of his friends are my friends.” Song Mino replied, “Do we have to divide them?”

Song Mino first called fellow WINNER member Kang Seung Yoon, who quickly agreed to join because he was planning on getting his hair done anyway. 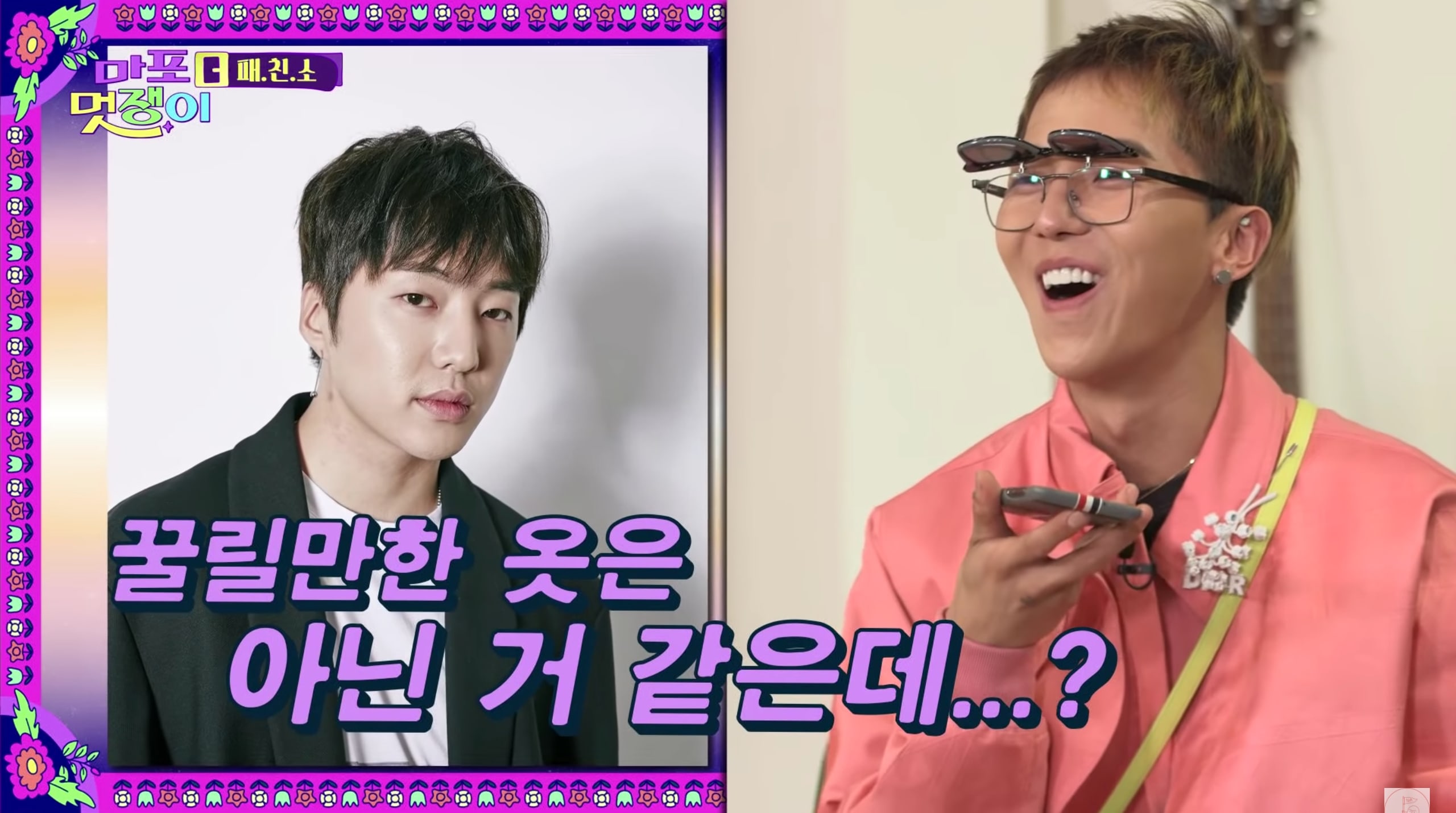 After struggling to find “fashionistas” in his contacts, P.O called Park Kyung, who hilariously told him he was in the middle of a live radio broadcast. Despite being dressed nicely, he had to decline because his recording wouldn’t be finished until late. Next, P.O called Zico, who said he was finishing up a magazine photo shoot. P.O quickly tried to tell him what they were up to, but Zico sternly told him he would call him back. 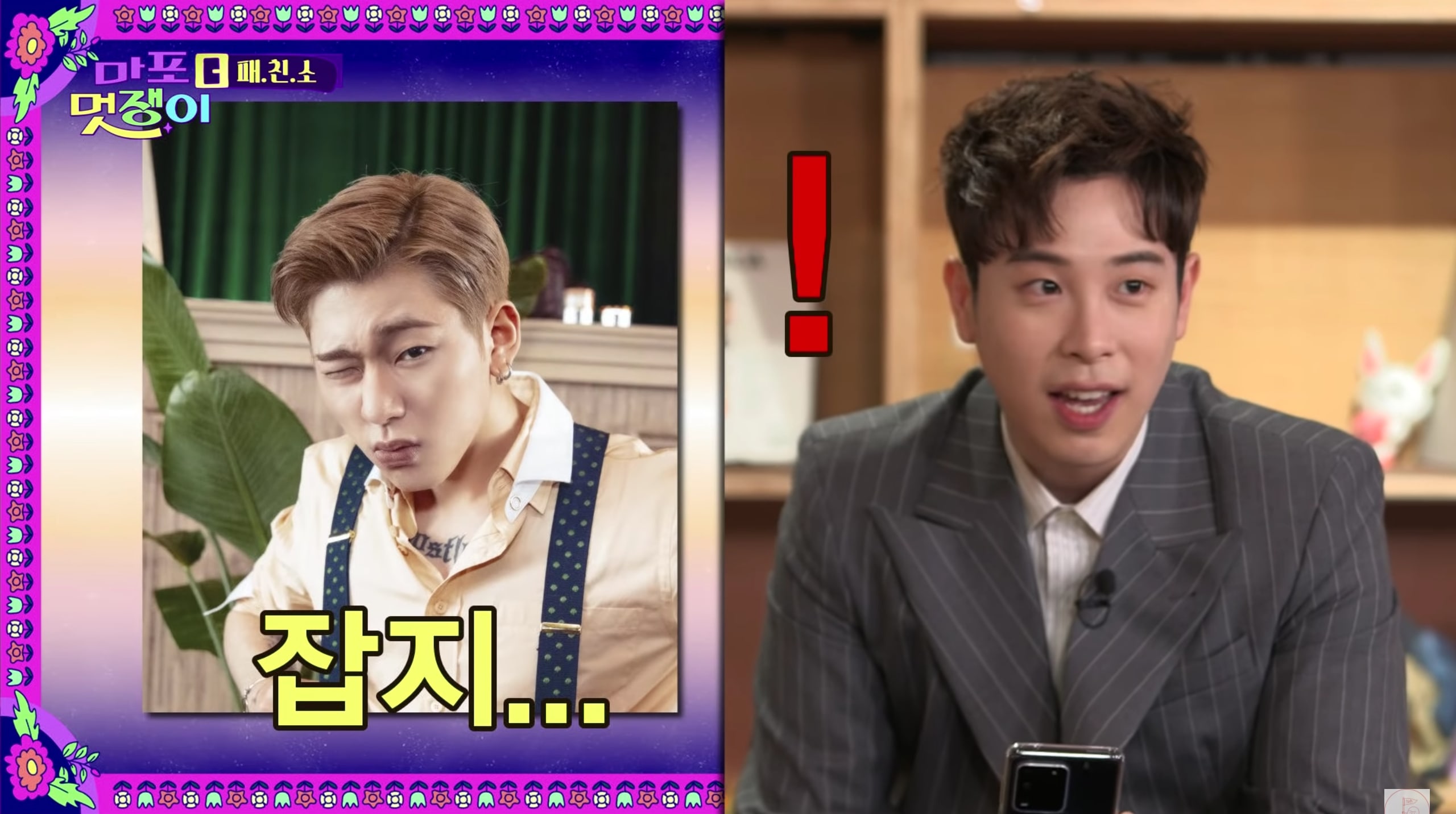 Song Mino called WINNER’s Lee Seung Hoon next, before being hilariously interrupted by Zico’s return call. They both agreed, with Lee Seung Hoon jokingly asking if he would be compensated with an appearance fee and a winning prize.

Song Mino called Code Kunst next, while P.O called Nucksal. Nucksal declined, saying that he does not fit the fashionista description. Song Mino also called Oh Hyuk, who sadly did not answer the phone.

Kyuhyun was the first to reach the set, earning the chance to “skip” an opponent for being first to arrive. The next contestant was none other than Zico, whose fashion everyone was impressed by. Although Kyuhyun had been dressed by his stylist and Zico was wearing his street clothes, Kyuhyun remained confident, ultimately deciding to go up against Zico. 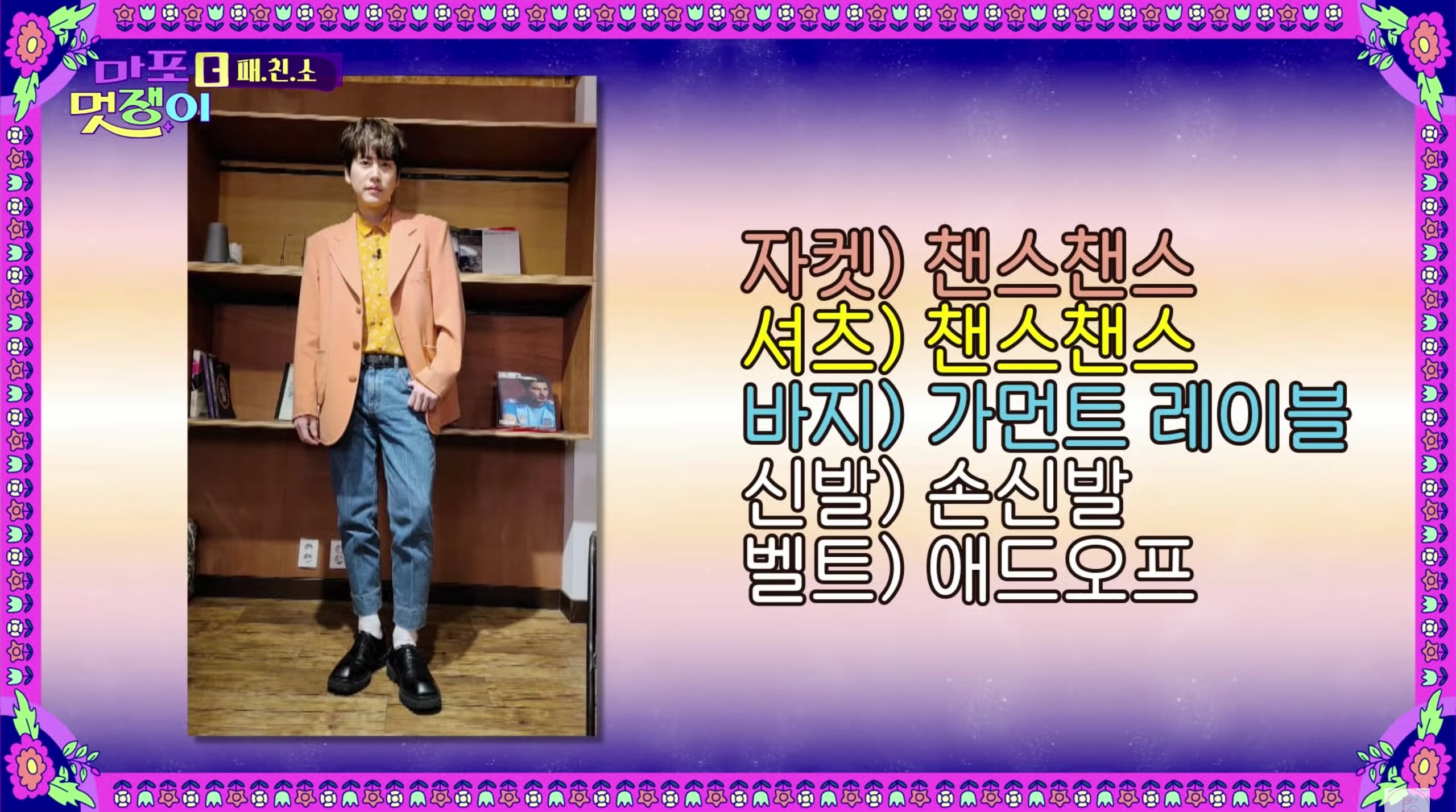 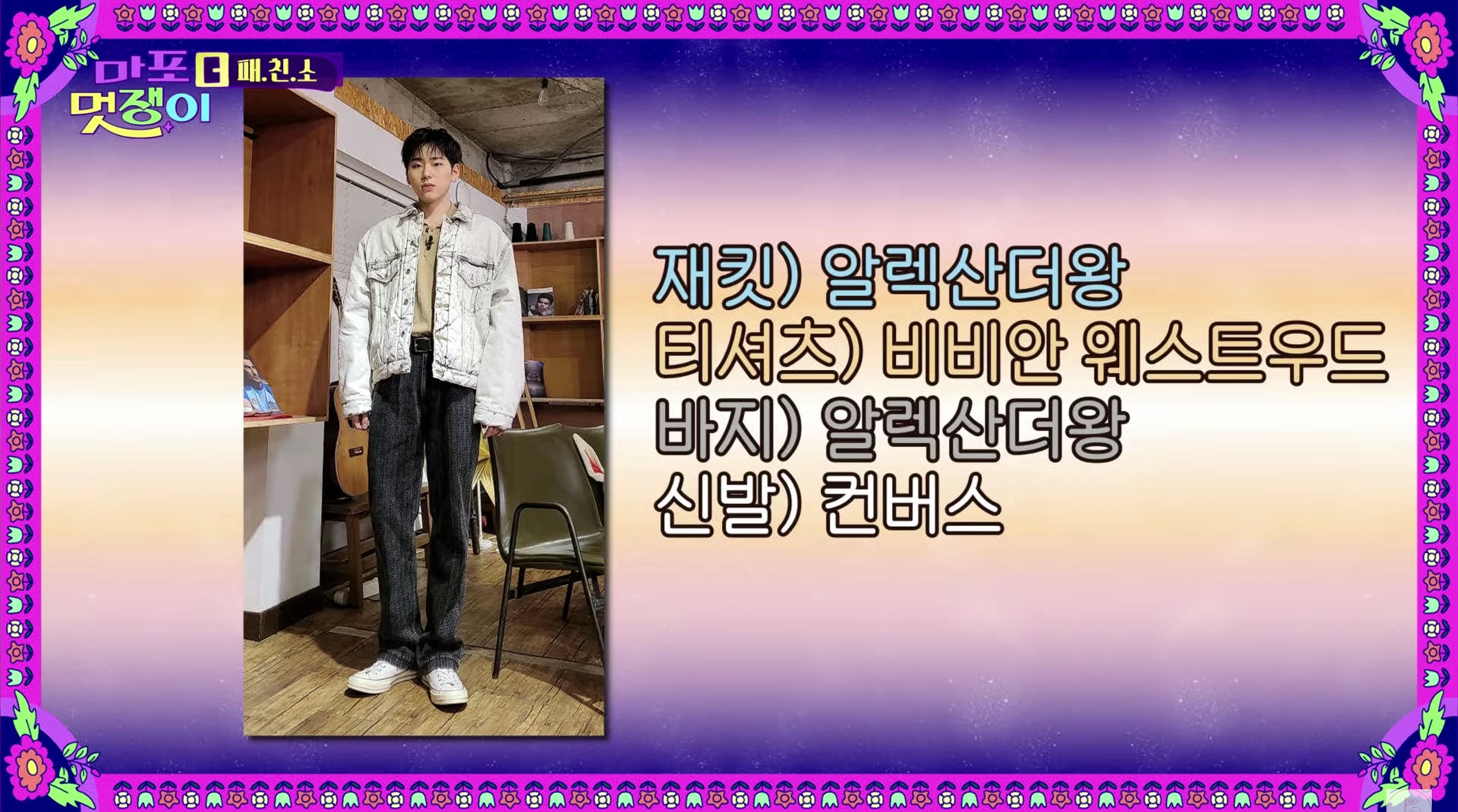 The next friend to arrive was Lee Soo Geun, hilariously rocking a hanbok (traditional Korean clothing) paired with Gucci sneakers. Along with Kyuhyun, the star was immediately able to make him himself at home, seeing all the staff from “New Journey to the West.” 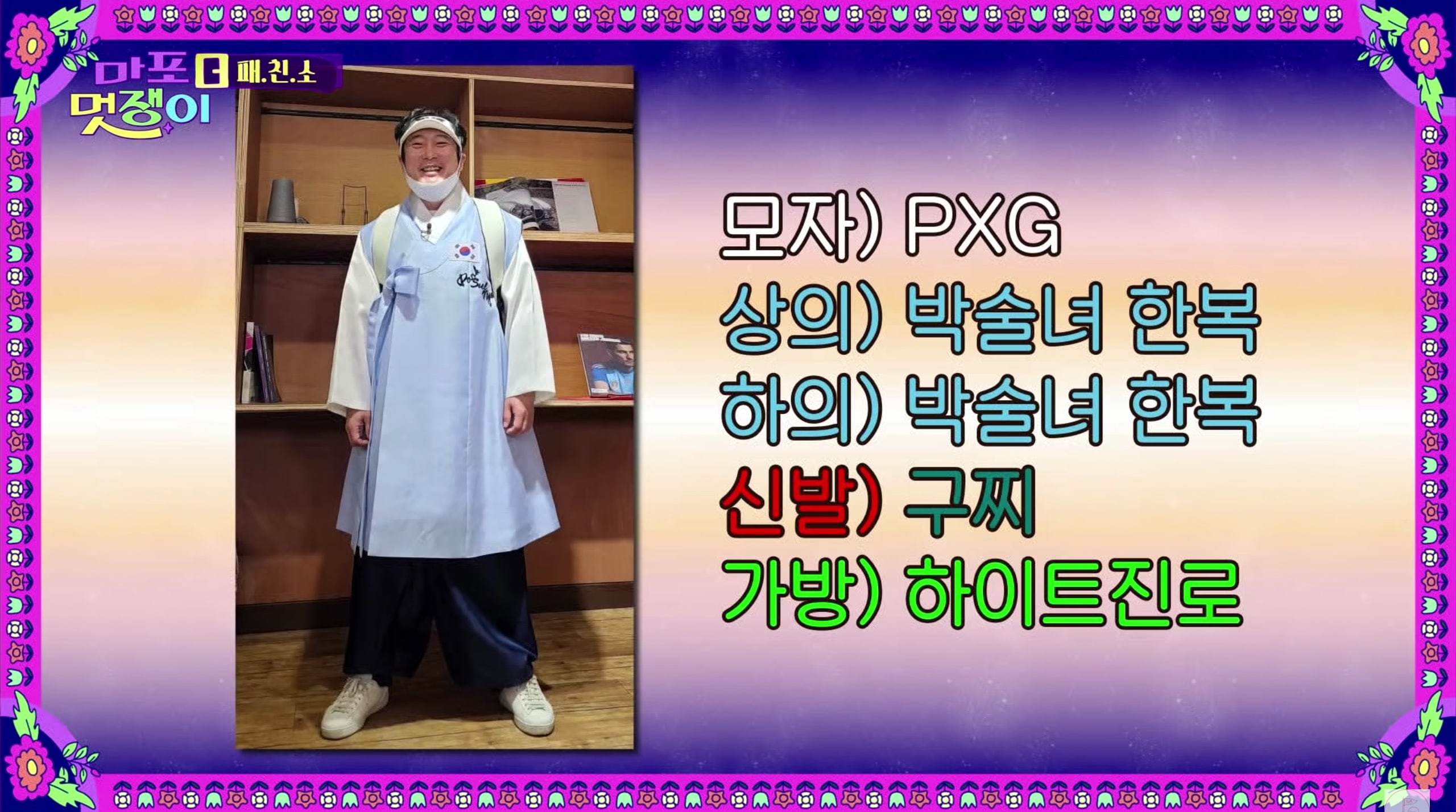 P.O’s third friend, actor Park Gun Il, arrived next, followed by Lee Seung Hoon, who was adorably embarrassed for showing up with no makeup among all the top stars. 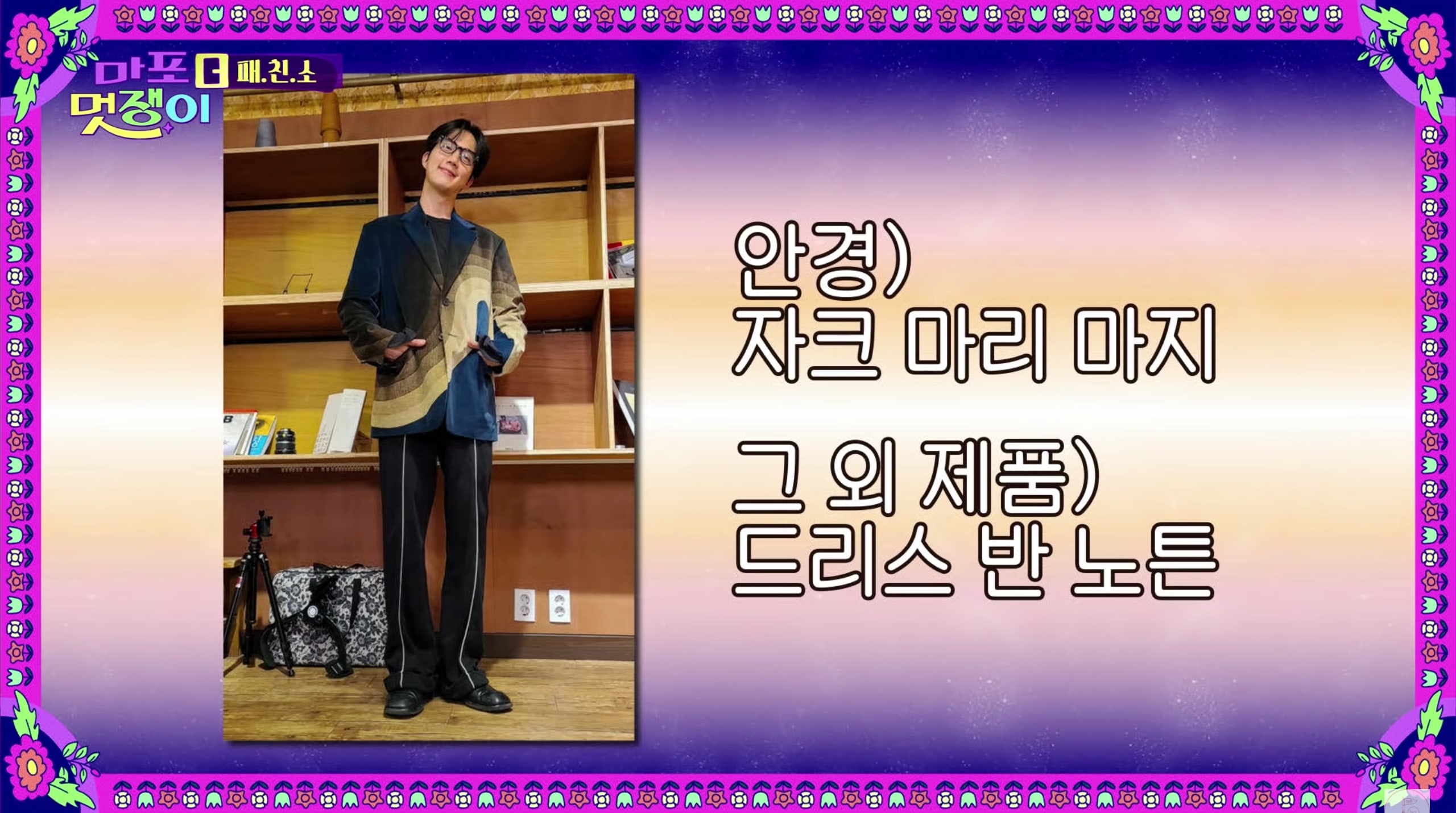 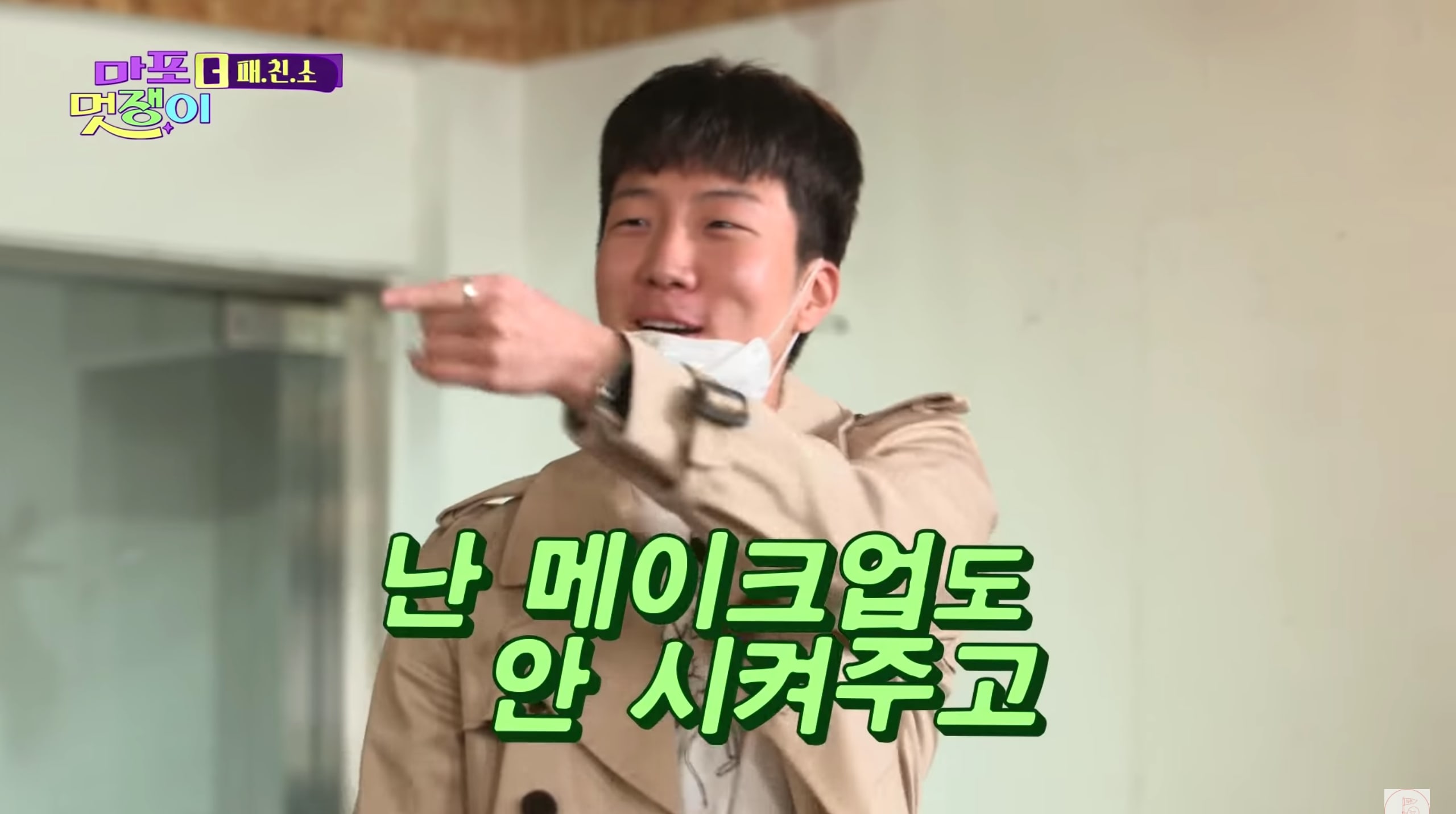 In the epilogue, WINNER lined up to promote their latest album, while Kyuhyun jokingly stood in the back as their fourth member. Song Mino asked him to sing their new title track, which Kyuhyun hilariously made up, throwing in some of WINNER’s signature dance moves before Song Mino told him it’s actually a ballad. 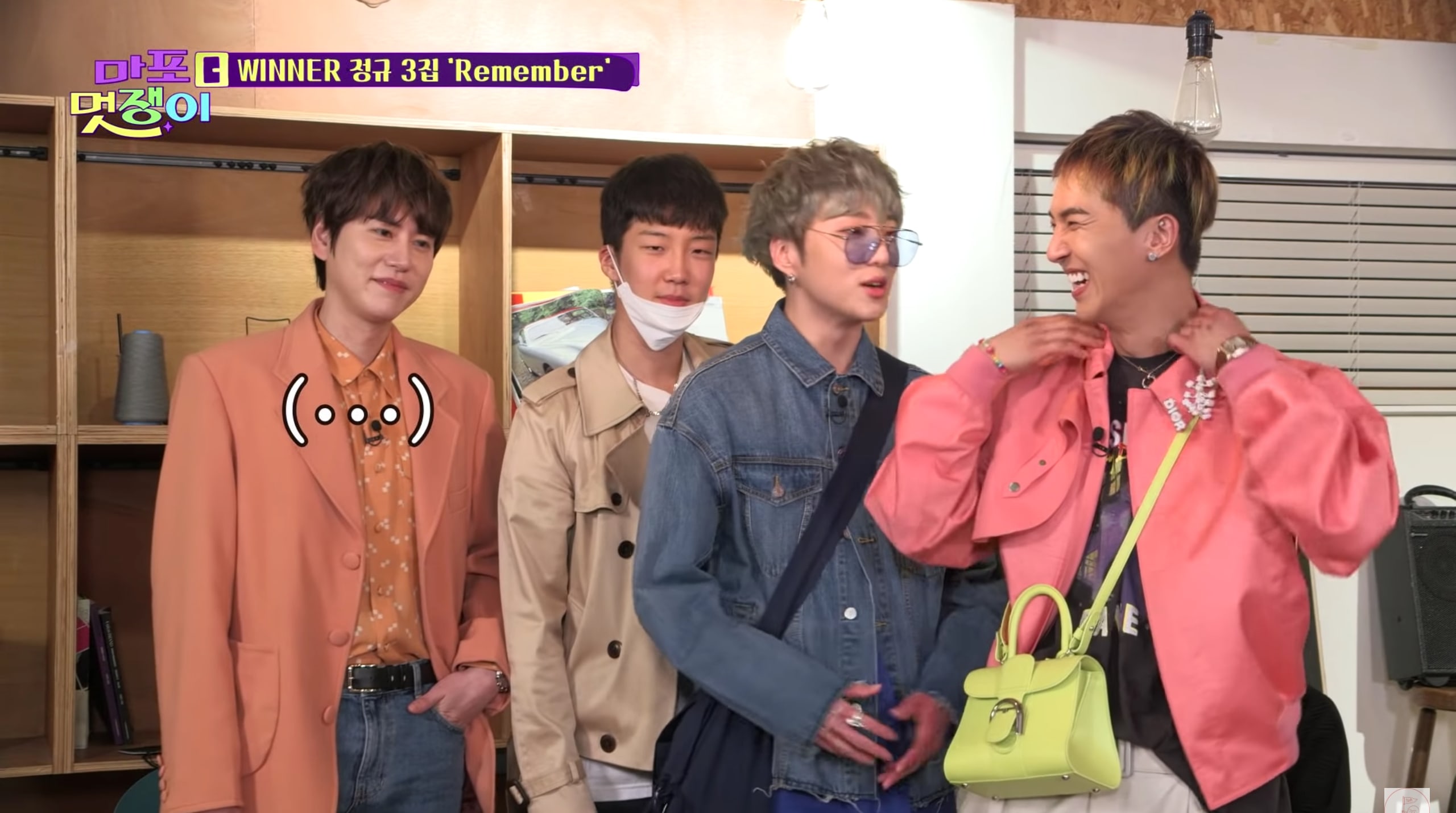