“Hyena” is coming to an end!

With the drama set to air its finale on April 11, here are three key points to look out for:

In the preview for episode 16, Jung Geum Ja warned someone, “I’m looking forward to what happens if you mess with me. I’m Jung Geum Ja.” In the final episode, Jung Geum Ja has to face against three men: Song Pil Joong (Lee Kyung Young), who refuses to admit his wrongdoings, her father Jung Cheon Su (Bae Ki Bum), who forces her to remember the past she wants to forget, and a mysterious man who threatens her. Jung Geum Ja has always survived her battles in unexpected ways, so viewers are keenly looking forward to how she will punish those who have angered her this time. 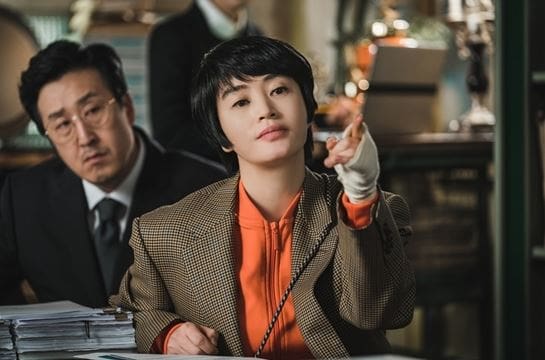 After the results from the first trial, Yoon Hee Jae has come to stand completely alone outside the world. He lost his position at Song & Kim, and his father Yoon Choong Yeon (Lee Hwang Eui) forced him to lose the first trial. The only one who kept him from completely being destroyed is Jung Geum Ja, who helped him focus on the second trial. Now nothing will stop Yoon Hee Jae. Attention is focusing on how he will prepare for the second trial. 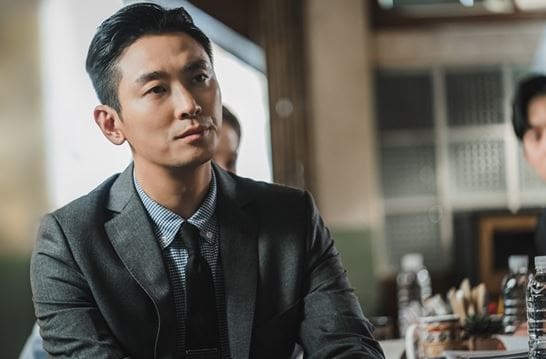 The ending of Jung Geum Ja and Yoon Hee Jae

More than anything, the viewers are curious about the relationship between Jung Geum Ja and Yoon Hee Jae. They used to be enemies who quarreled with every chance they got, but now, they are perfect partners who trust and rely on each other. In addition, the lawyers’ association’s disciplinary committee acknowledged their relationship as love, and romance was on the rise. Will these two have a happy ending? 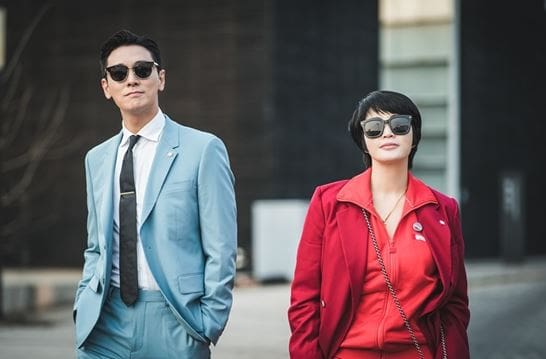