Upcoming Wednesday-Thursday KBS 2TV drama “Fix You” has shared a new look into the character that Jung So Min will play!

“Fix You” will tell the story about psychiatrists who believe in “healing,” rather than “curing,” their patients. Shin Ha Kyun will star as Lee Shi Joon, a psychiatrist who is willing to go and above beyond to treat his patients, while Jung So Min will star as his patient Han Woo Joo.

Han Woo Joo is a rising star in the musical industry who is hitting it big after many years of obscurity. She is happiest when she is on stage, has an endless flow of passion for her art, and is known to have gotten to where she is based on hard work rather than innate talent.

The new stills give a glimpse into Han Woo Joo’s life as a musical actress, from preparing to get on stage to fully immersing herself in her performance as she sings in front of a microphone. Anticipation is rising to see what Han Woo Joo will do as she lives her life like a character on stage. 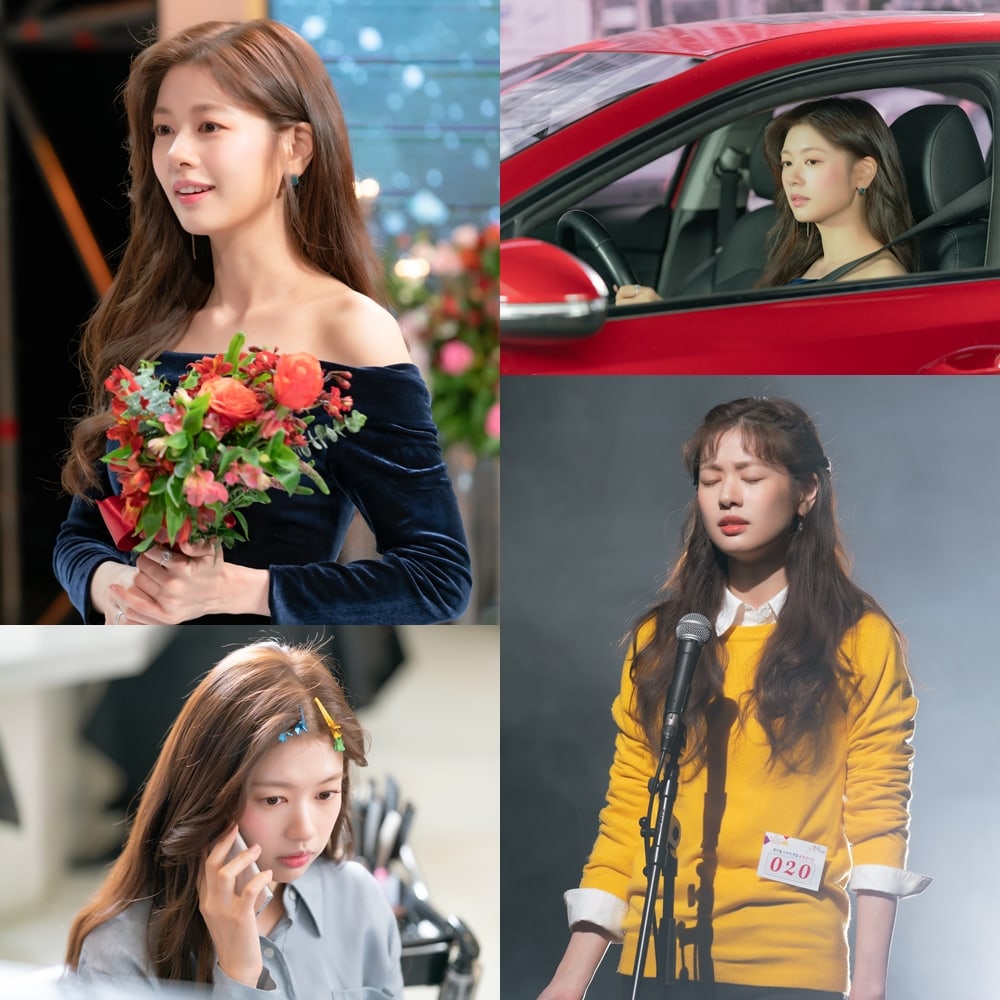 The production staff of “Fix You” stated, “In one phrase, Han Woo Joo can be described as a woman of fire and water. Please keep watching to see what brings Jung So Min and Shin Ha Kyun’s characters together in the drama.”