“Rugal” centers around the conflict between special organization Rugal, which turns humans into weapons using biotechnology, and the terror organization Argos. Kang Ki Bum (Choi Jin Hyuk), Han Tae Woong (Jo Dong Hyuk), Song Mi Na (Jung Hye In), and Lee Kwang Chul (Park Sun Ho) have been working together to track down and destroy Argos once and for all.

The new stills show the quartet on a new mission. Rugal has figured out that Hwang Deuk Goo (Park Sung Woong) has been kidnapping people and experimenting on them. Based on evidence that they secure, the Rugal team enters a run-down factory that is surrounded by an ominous aura. The look of shock on the team members’ faces tease of something to come that will be a game changer. 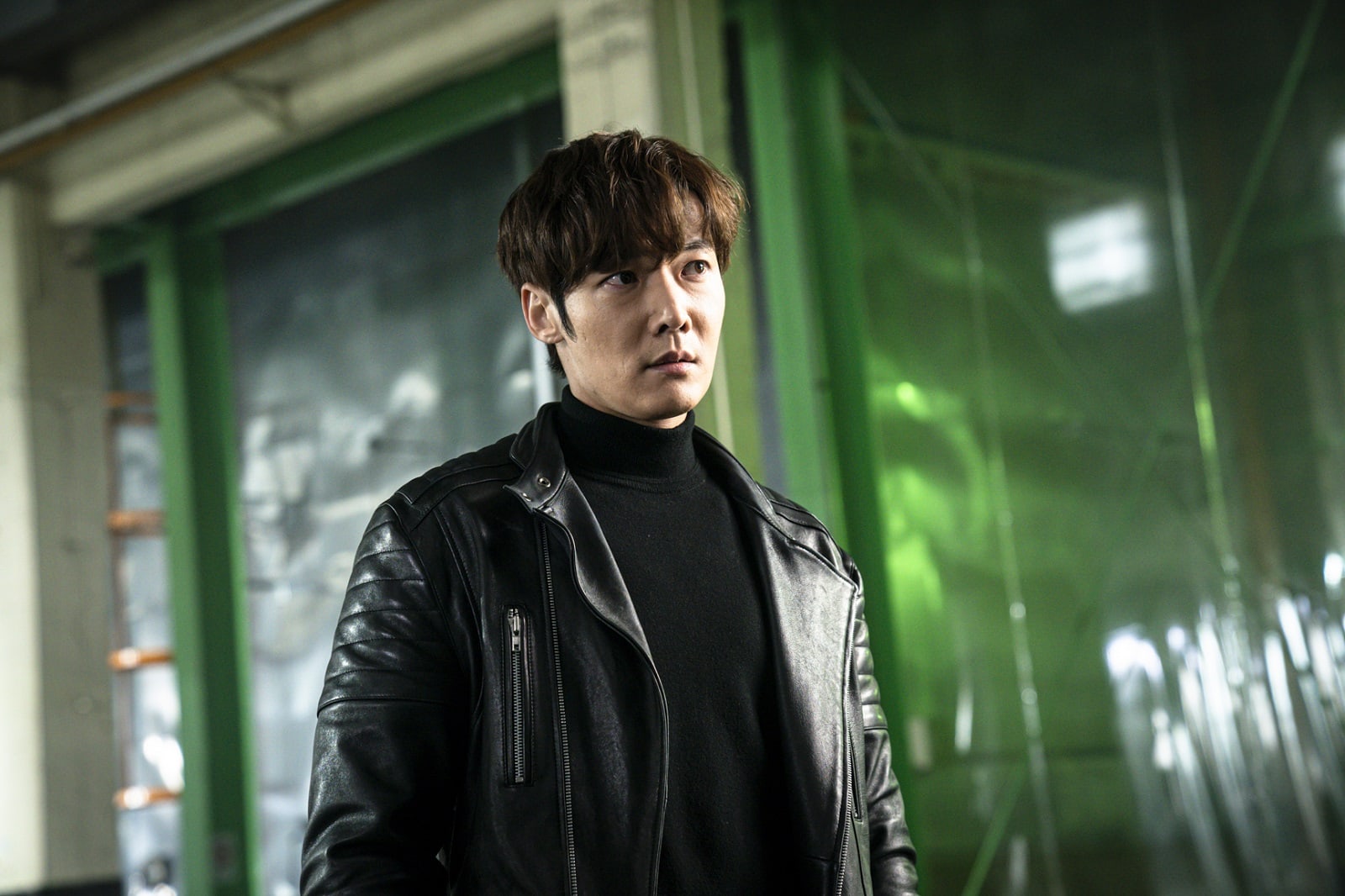 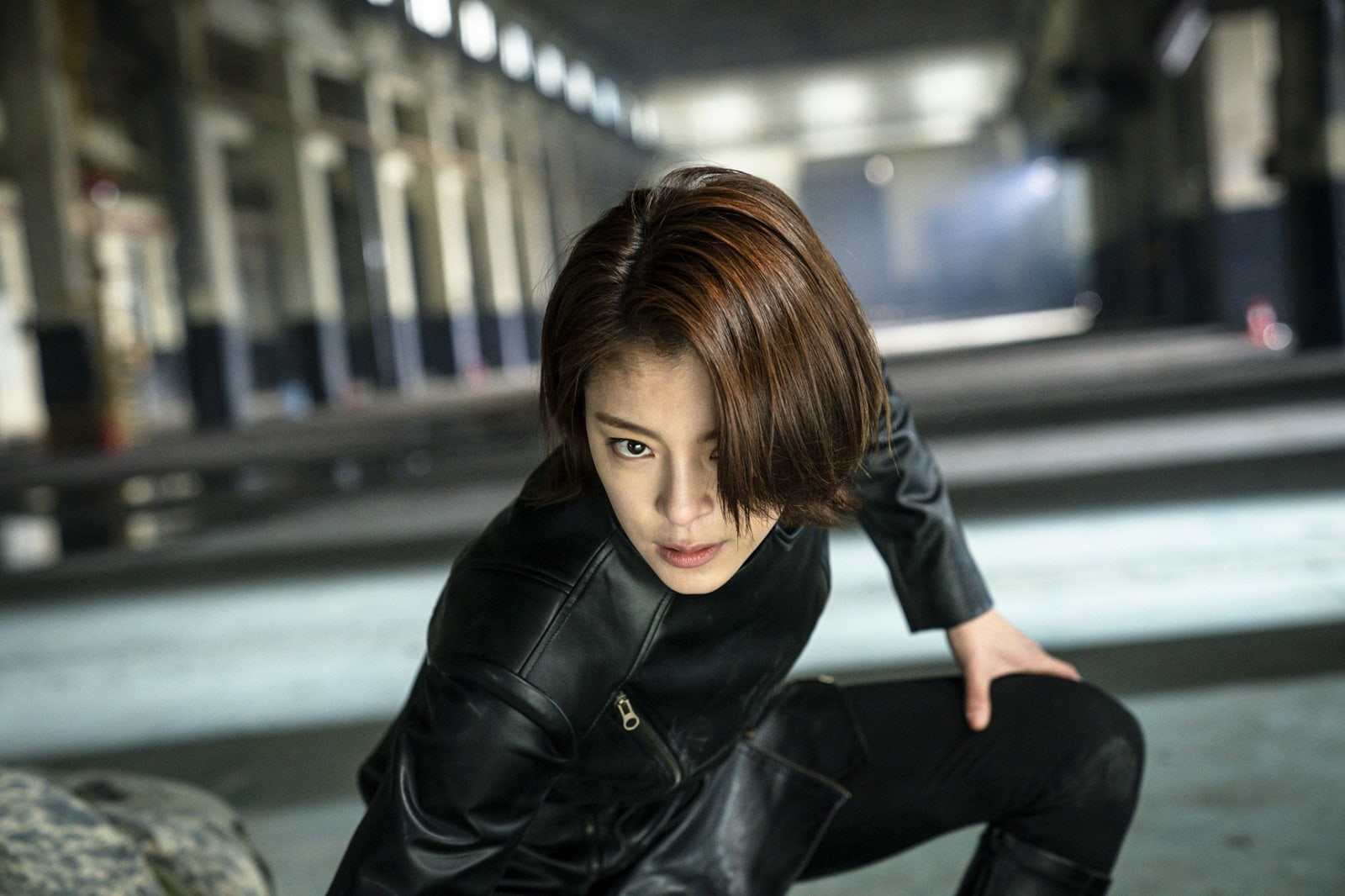 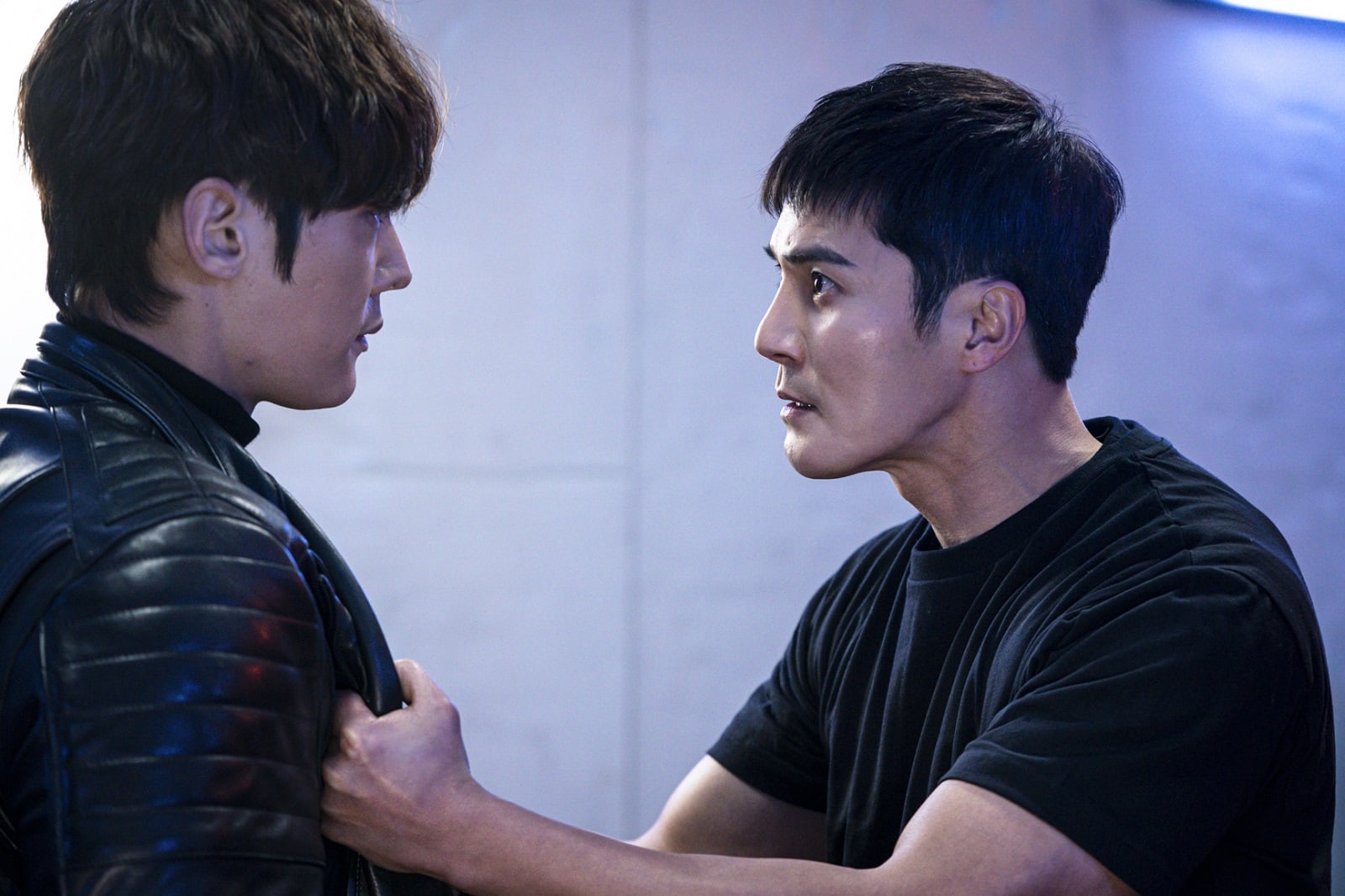 The production staff of “Rugal” stated, “The fight between Kang Ki Bum and Hwang Deuk Goo will become even more elaborate, bringing more tension and shock to viewers as they watch. Kang Ki Bum’s bionic eyes begin to evolve, and Hwang Deuk Goo takes his human experimentation one step further. Please keep watching to see what happens next.”