The actors of “Hyena” shared their thoughts after the end of their drama.

On April 11, the SBS series aired its final episode.

Kim Hye Soo portrayed female lead Jung Geum Ja, a determined lawyer who goes to all lengths to win. She said, “All characters are like this, but Jung Geum Ja was an especially memorable character that I had lots of affection for while acting. The overall teamwork between all of the staff members and actors was good, and it was a set where the atmosphere was always nice. It still doesn’t feel real that it’s the end. Thank you to all of the viewers who loved and watched ‘Hyena.’ I hope it’ll be entertaining until the end.”

Joo Ji Hoon appeared as male lead Yoon Hee Jae, an elite lawyer from an affluent family whose life changed after meeting Jung Geum Ja. “Yoon Hee Jae received so much love,” he said. “I could really feel that the viewers were really enjoying ‘Hyena,’ and I feel so grateful. It’s a rewarding moment as an actor. I’ll see you again in the future with a project that we can enjoy together.” 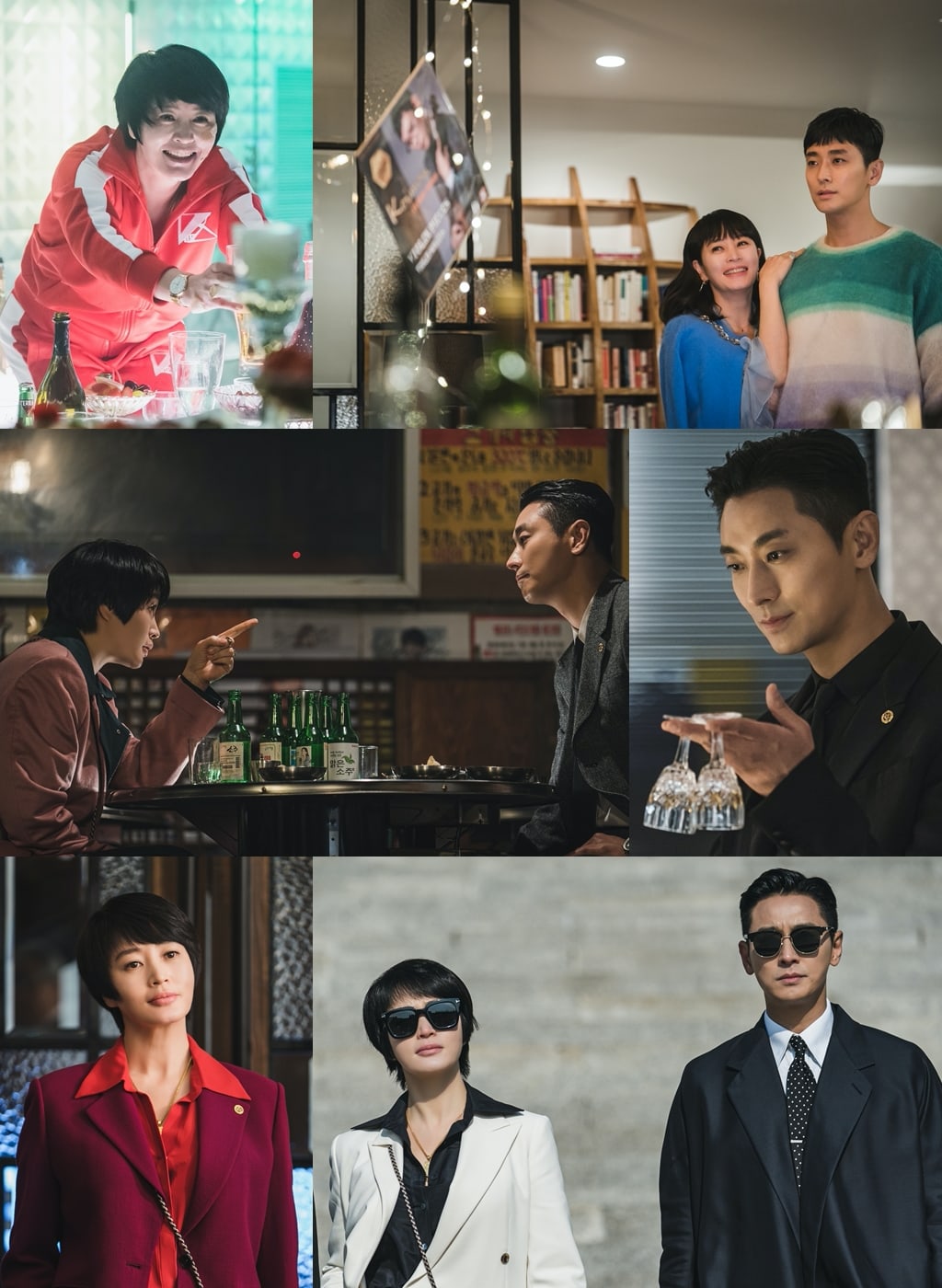 Jung Ji Hwan played Song & Kim junior associate Nah Yi Joon. He commented, “I was in charge of a big role in ‘Hyena,’ which is basically my debut project. While grateful, I also worried if I could do a good job. Thanks to the director’s compliments and advice, I was able to successfully complete filming.”

He continued, “I could learn and grow even more while working with the senior actors I had always admired. I was very happy that I was able to have fun filming with great people who made the six months of filming feel short. In addition, I’d like to thank everyone who watched and supported ‘Hyena’ and Nah Yi Joon. I’ll work harder to show you good acting in the future.” 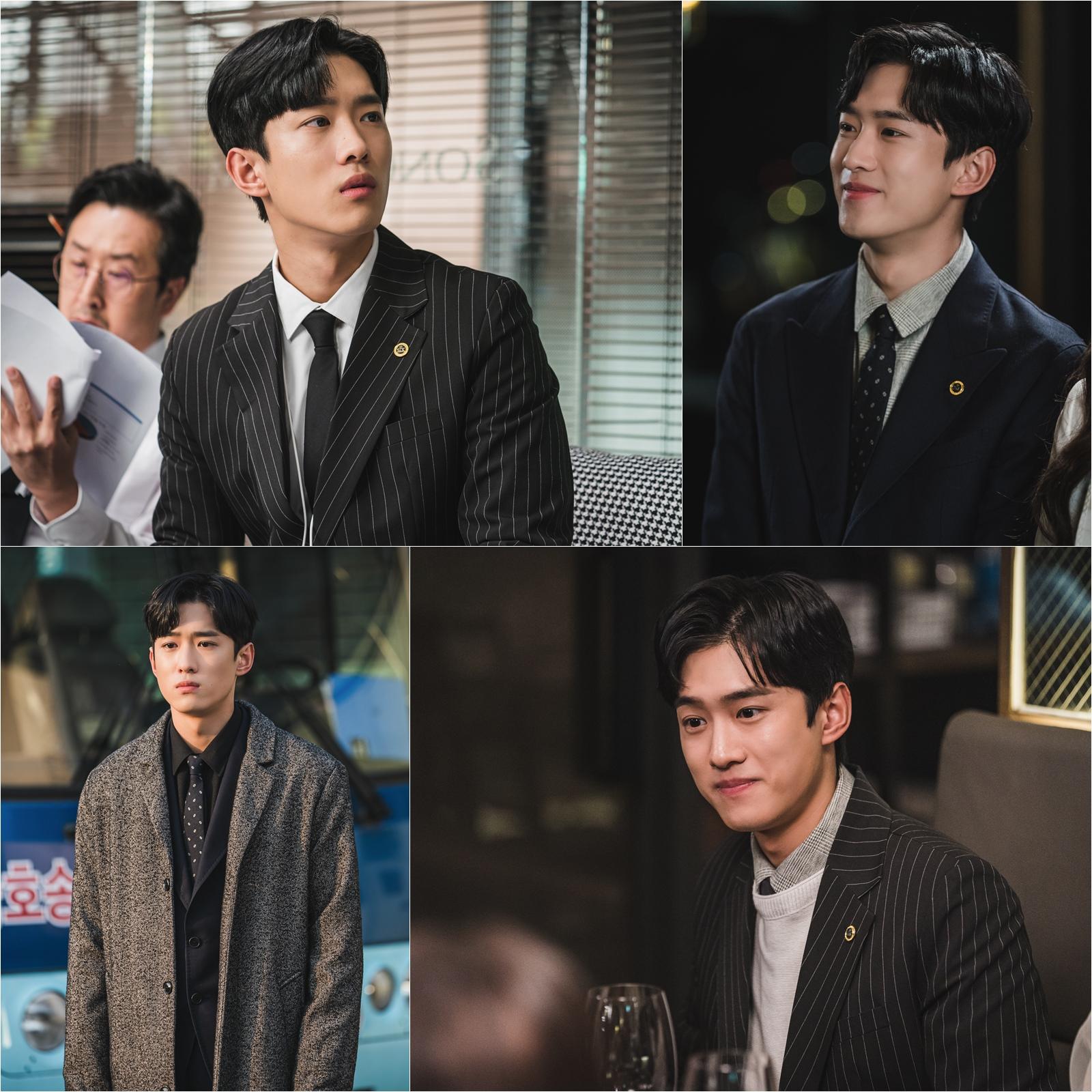 Park Se Jin showed off her “girl crush” charms as lawyer Boo Hyun Ah. She said, “It was exciting to be able to stand before many people as a new character named Boo Hyun Ah. I experienced many difficulties in expressing my character, but I was able to get closer to Boo Hyun Ah thanks to the good leadership of the director and senior actors. I would like to sincerely thank the director, staff members, and senior actors I worked with. I’ll work hard to return with a new character that’s different from Boo Hyun Ah. Thank you to everyone who loved ‘Hyena’ until now.” 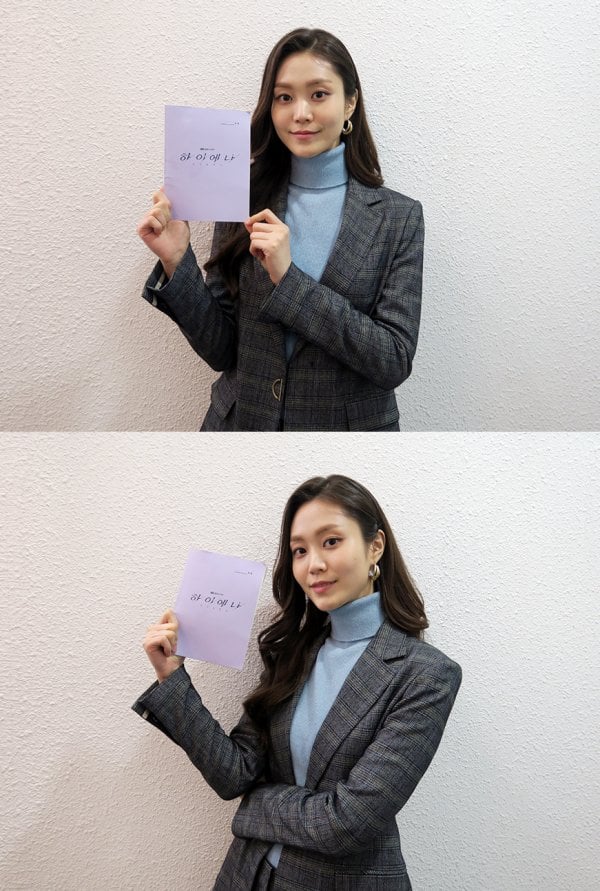 Lee Joo Yeon portrayed art dealer Seo Jung Hwa in the drama. “It was an honor to be able to work with the director and senior actors,” she said. “I learned and felt many things during the filming. Although my appearance was short, I was happy I could play the role of Seo Jung Hwa. I would also like to thank the viewers who loved and supported ‘Hyena.’ I’ll see you again with acting that gives off good energy.” 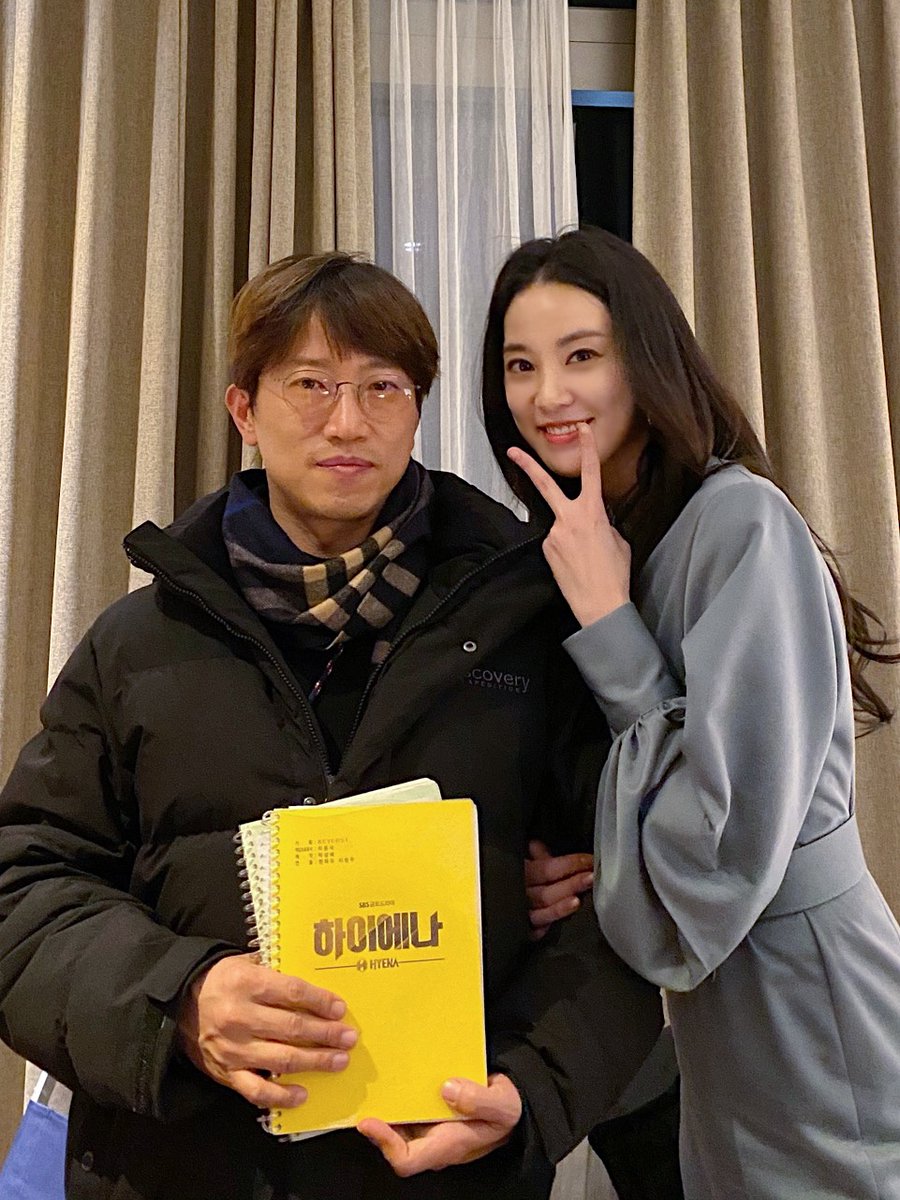