Kang Daniel shared his thoughts as he wrapped up the first season of his reality show “Hello, Daniel”!

Revealing his hopes for a second season of the show, Kang Daniel remarked, “I don’t know when there will be a season two, but I want to do one. [It’s not possible] right now due to current events. But if I’m able to [film a second season], I’d like to go to somewhere like Chile and spend a day at a winery.”

He explained, “I went to Chile once for a concert and had a day off. I drank Chilean wine and laid down in a garden, and it was so nice. There was something special about the atmosphere of the country and the landscape and scent of the vineyard.” 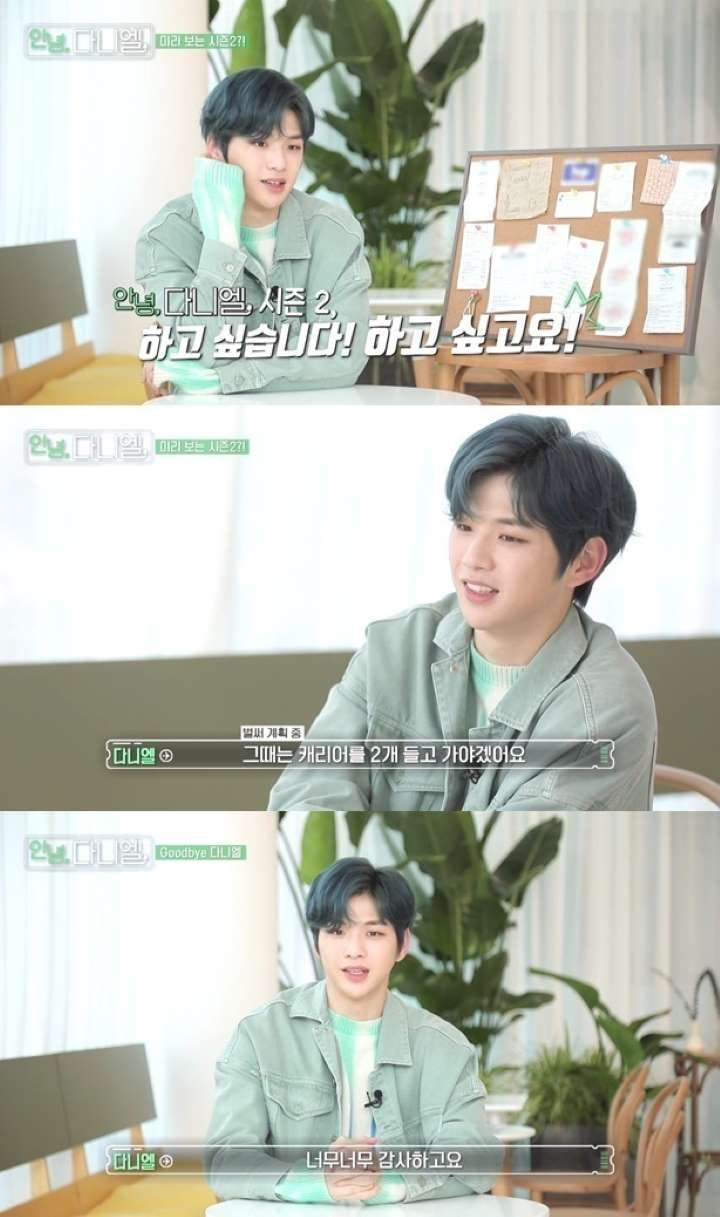