“Cast: The Golden Age of Insiders” is about people in their 20s whose lives are filled with opposites like fatigue and healing, stress and pleasure, and flirting and fights. This web drama will honestly portray the lives of young people who work as cast members at an amusement park. In particular, the events that take place behind the seemingly ever-joyful amusement parks will arouse sympathy in viewers.

Weki Meki’s Choi Yoojung will play Im Yoo Kyung, who blames herself for being so-so in appearance, study, and love, but tries to forget the past and start anew. She will struggle to be reborn as an “insider” from an “outsider.” Jung So Ri will play Chae Ye Jin, a popular “insider.” She applied to be part of the amusement park cast to be independent away from home, and the episodes that are intertwined with her will add to the fun.

The role of Park Dong Joon will be played by actor Kim Young Yi. Park Dong Joon is an aspiring comedian who spreads happiness around him. Actress Lee Jung Min will take the role of Na Eun Jin, the leader of Cast House. She’s been working as a cast member for more than a year. Although she has been hurt by numerous relationships and breakups, she will show intense emotional acting when a new character emerges. 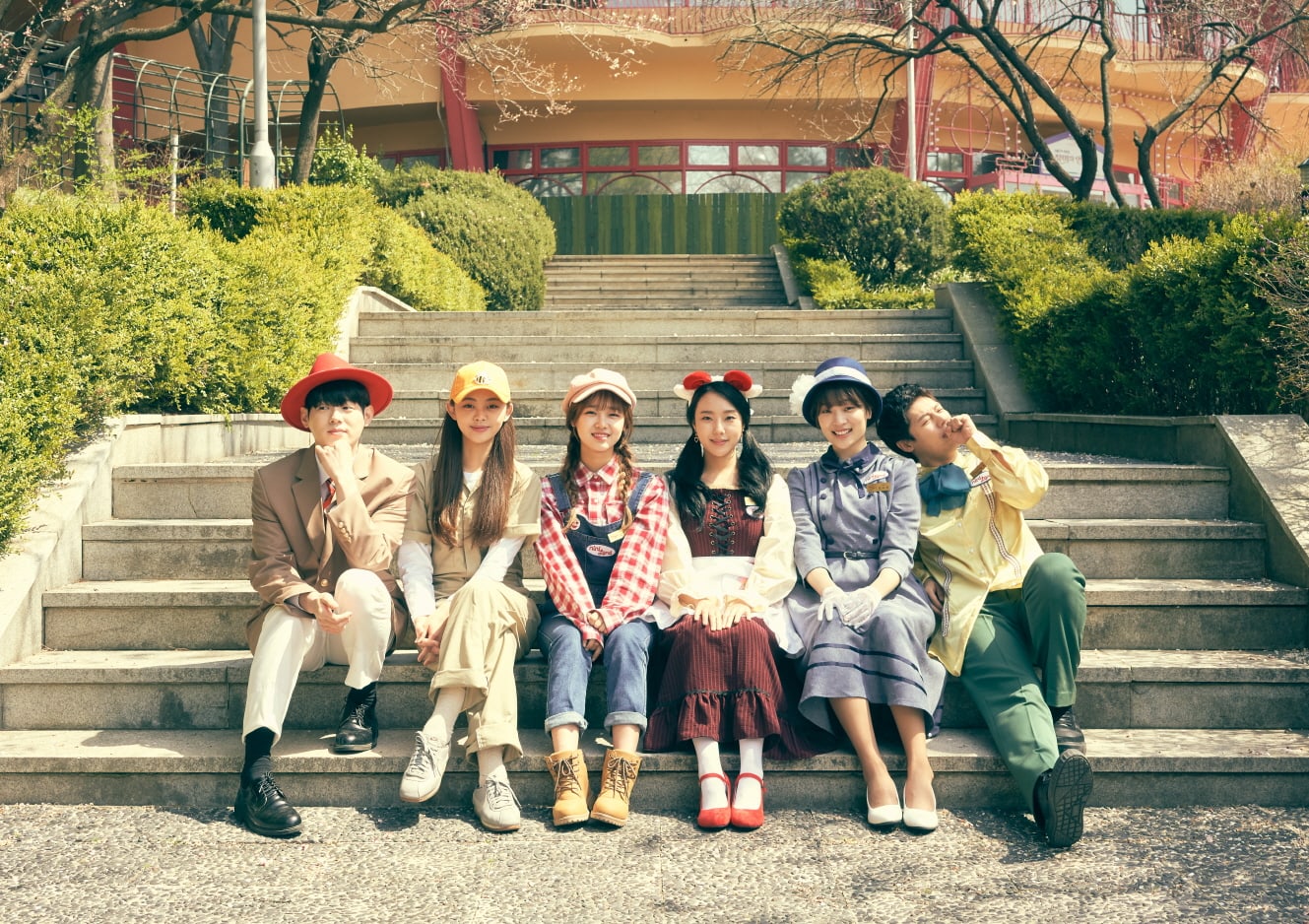 The production crew commented, “Our lives may be tragic if we look closely, but it is also a comedy if we look from afar. I think viewers will relate with the ‘life of insiders and outsiders’ from the perspective of young people in their 20s who are working part-time for various reasons. Please pay a lot of attention to the stories of ordinary but special characters.”

Weki Meki
Choi Yoojung
How does this article make you feel?