Watch: GWSN Blasts Away All Stress With “BAZOOKA!” Comeback MV

GWSN has made their comeback with “BAZOOKA!”

“BAZOOKA!” is the title track of GWSN’s new album “the Keys” and is about breaking apart the worries in your heart and moving forward towards a new dream. The song was composed by Nermin Harambasic, Anne Judith Stokke Wik, Ronny Svendsen, Fabian Torsson, and Harry Sommerdahl, and the Korean lyrics were written by LLANO and peacedelicsu. The word “bazooka” can refer to a weapon as well as an instrument used in jazz music. In the track, GWSN sings about shooting meteors using a bazooka, but the lyrics also refer to their use of music to relay a message.

Watch the energetic music video below!

GWSN shared a new teaser photo for “The Keys”! 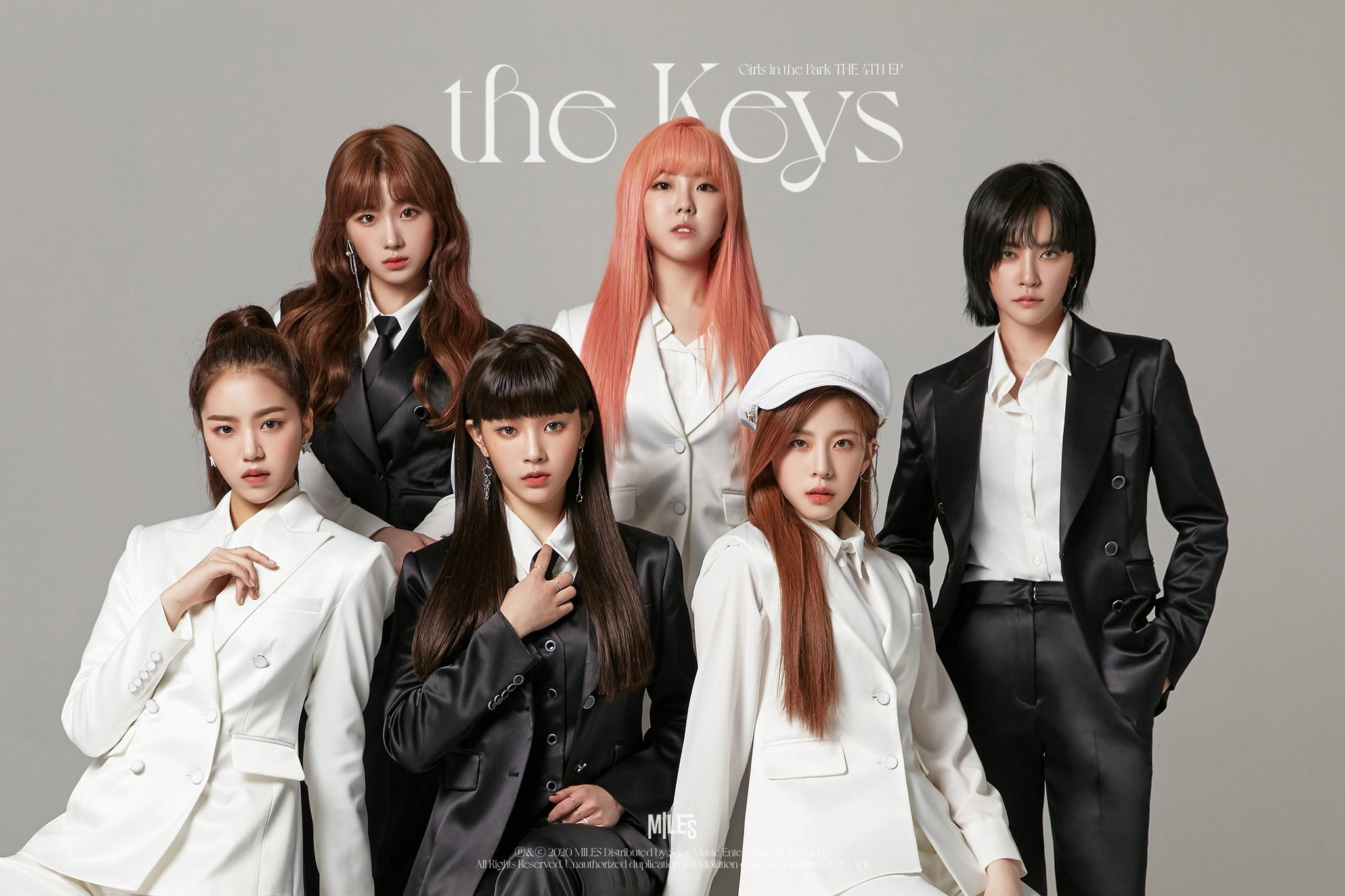 GWSN released their album preview for “The Keys”!

GWSN released a new group photo for “The Keys”! 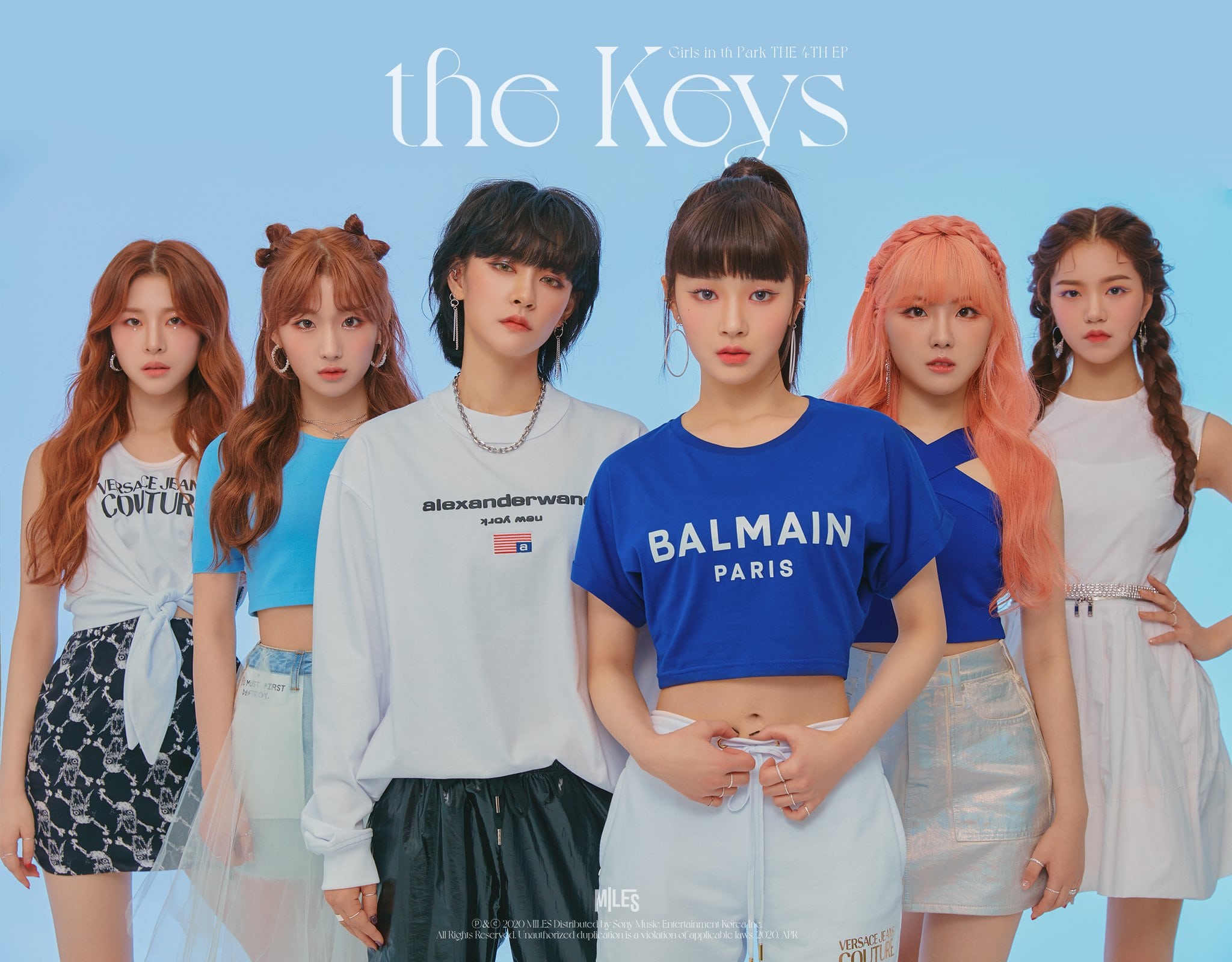 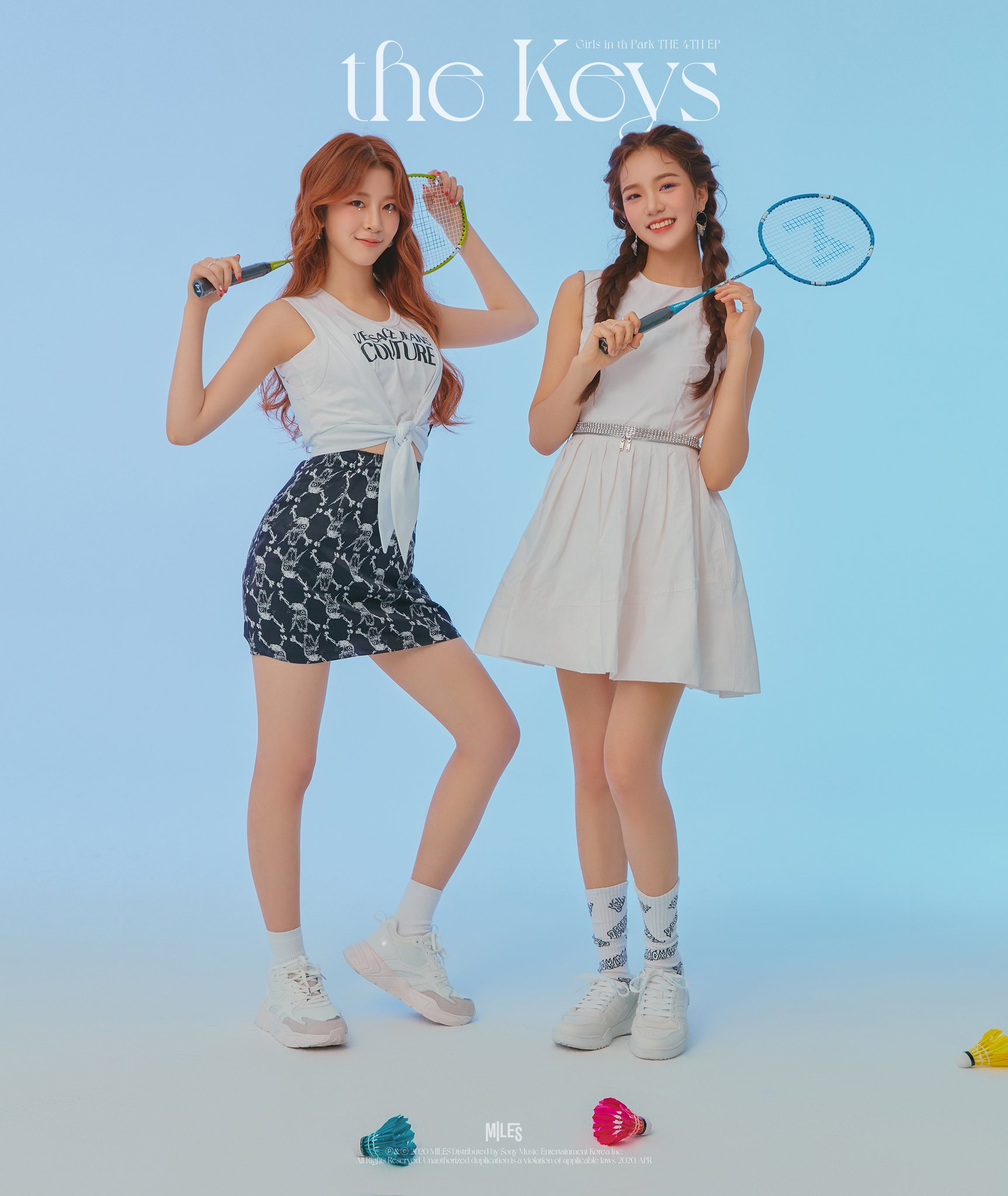 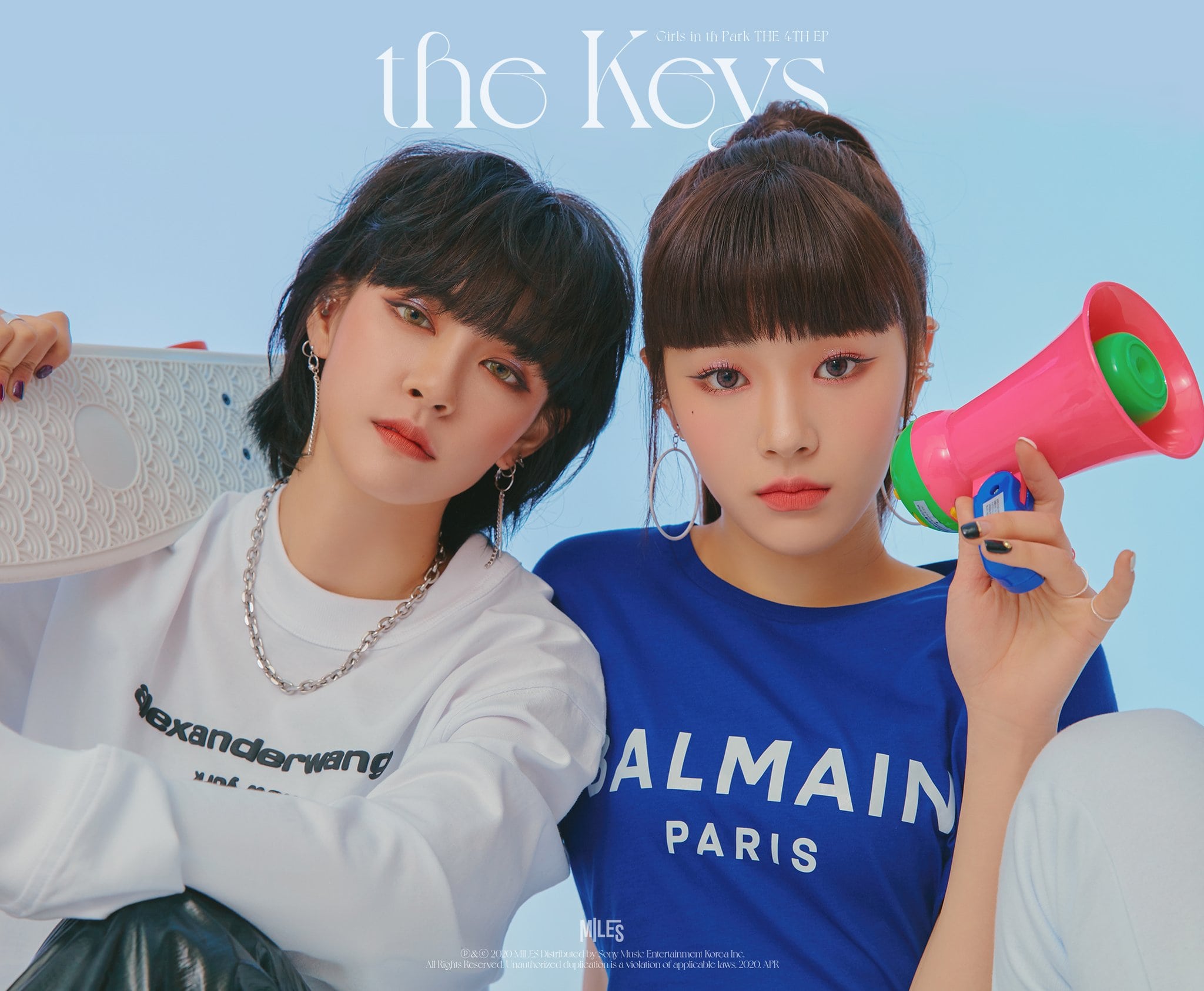 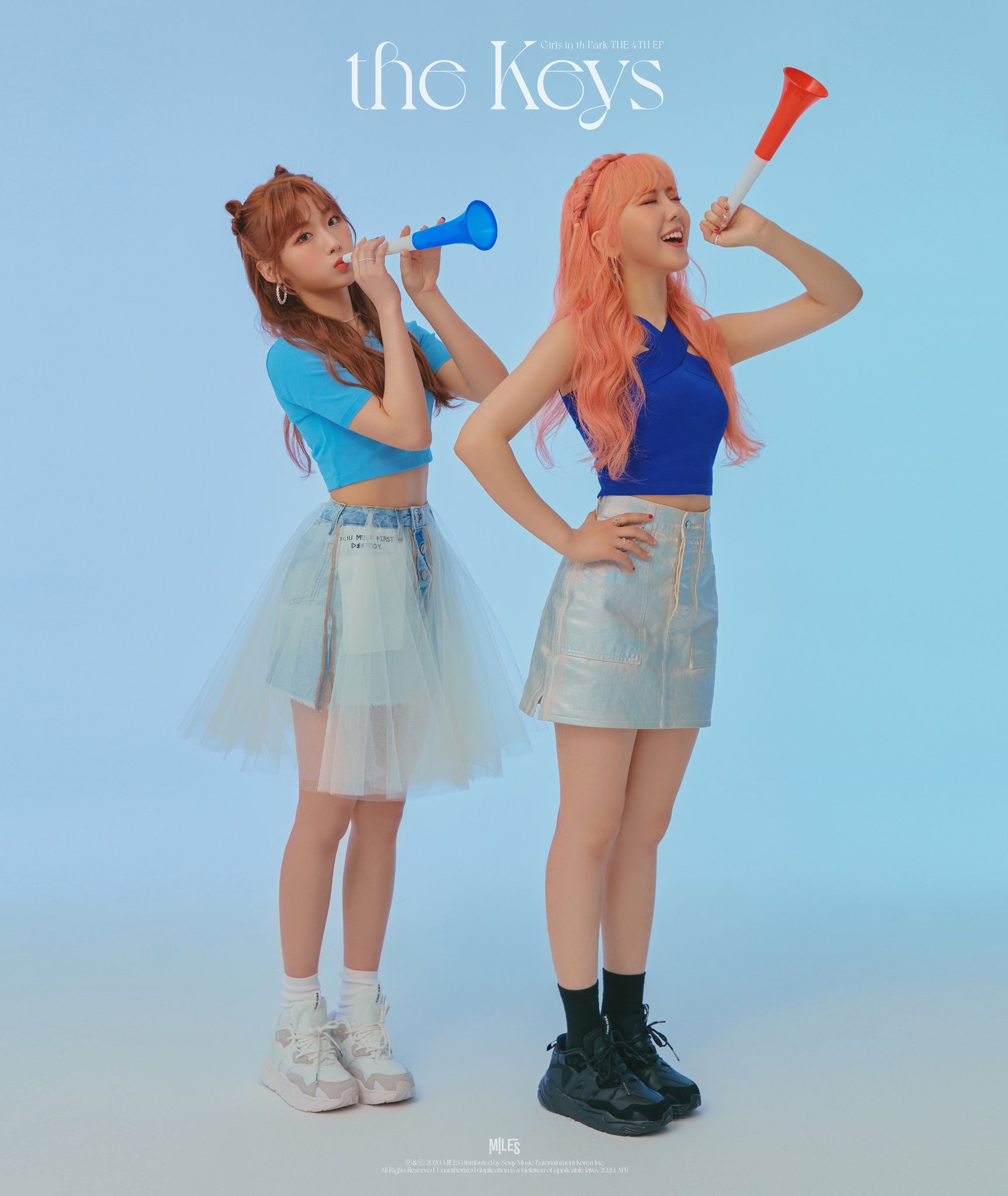 GWSN has revealed the track list for their upcoming mini album “The Keys”!

The mini album will consist of four songs, including the title track “BAZOOKA!” 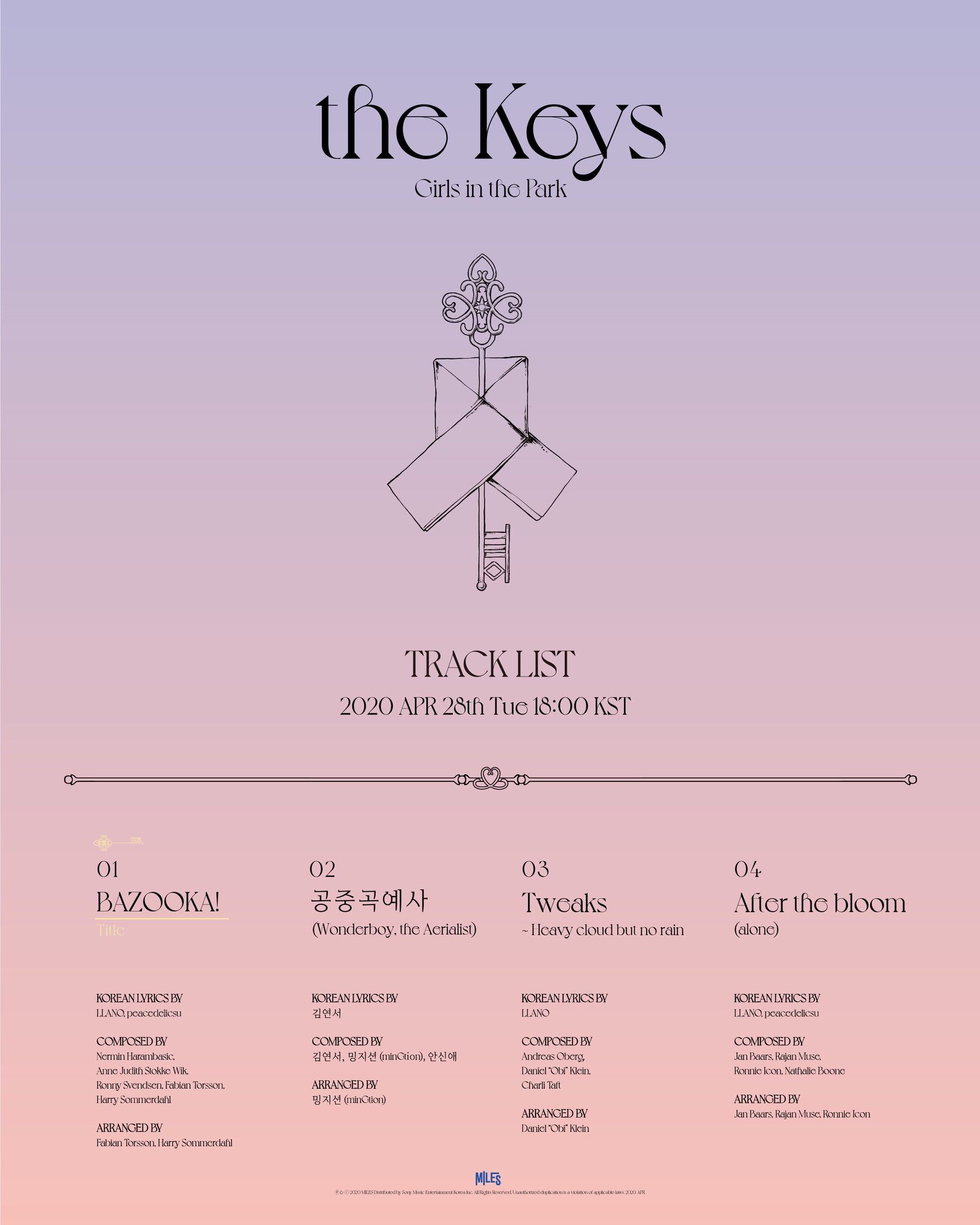 GWSN revealed a group teaser photo for “The Keys”! 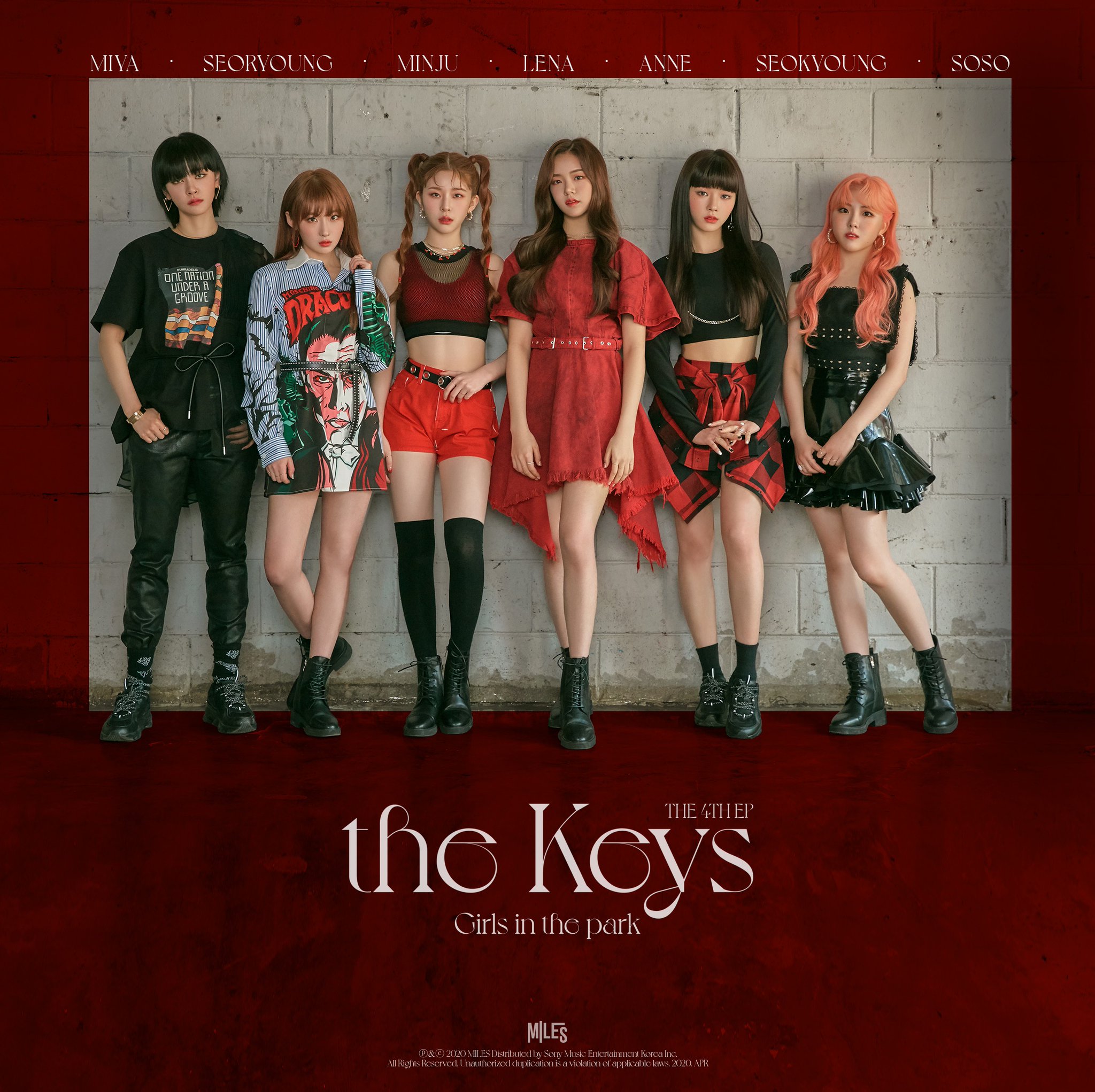 GWSN shared their first individual teaser photos for “The Keys”! 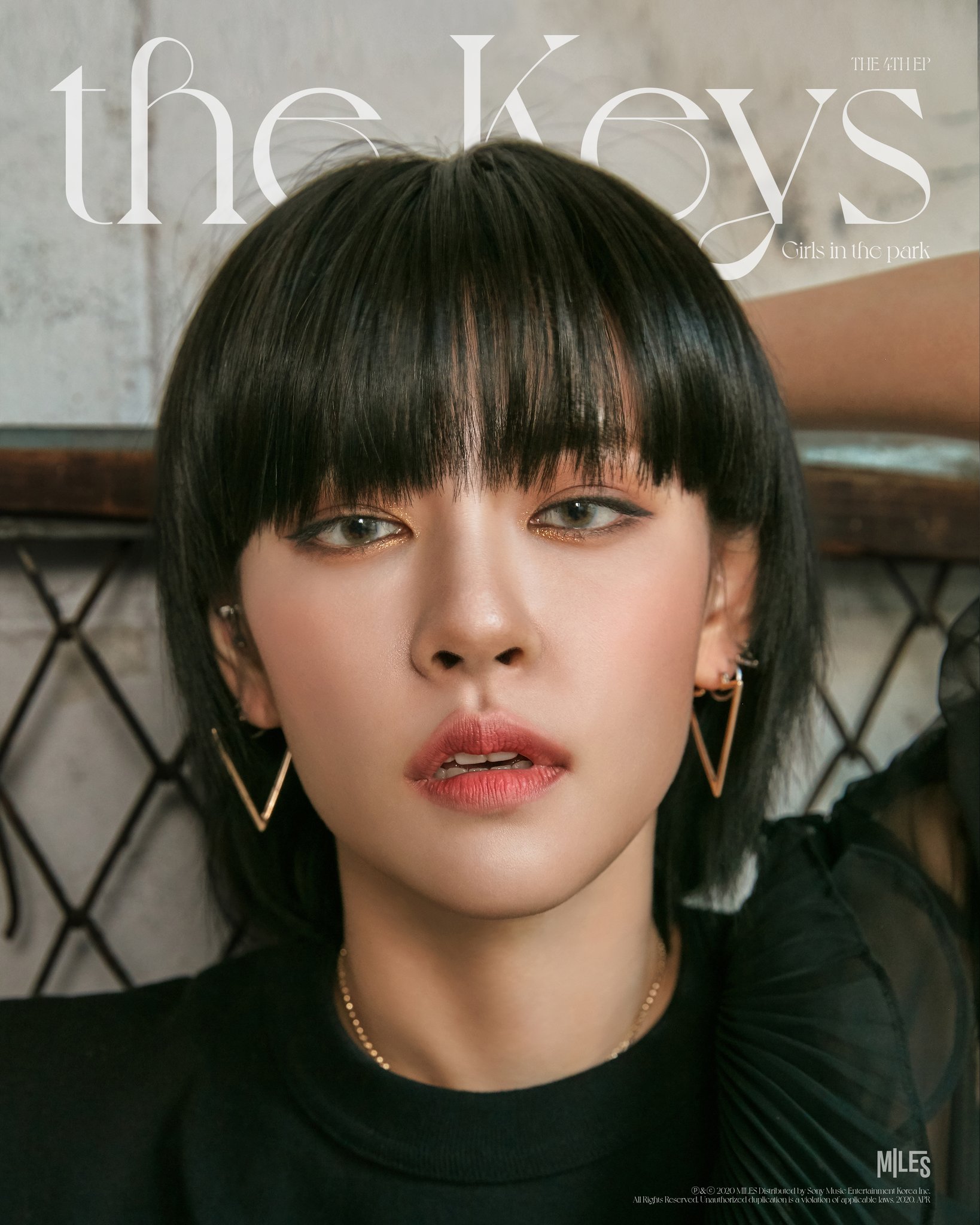 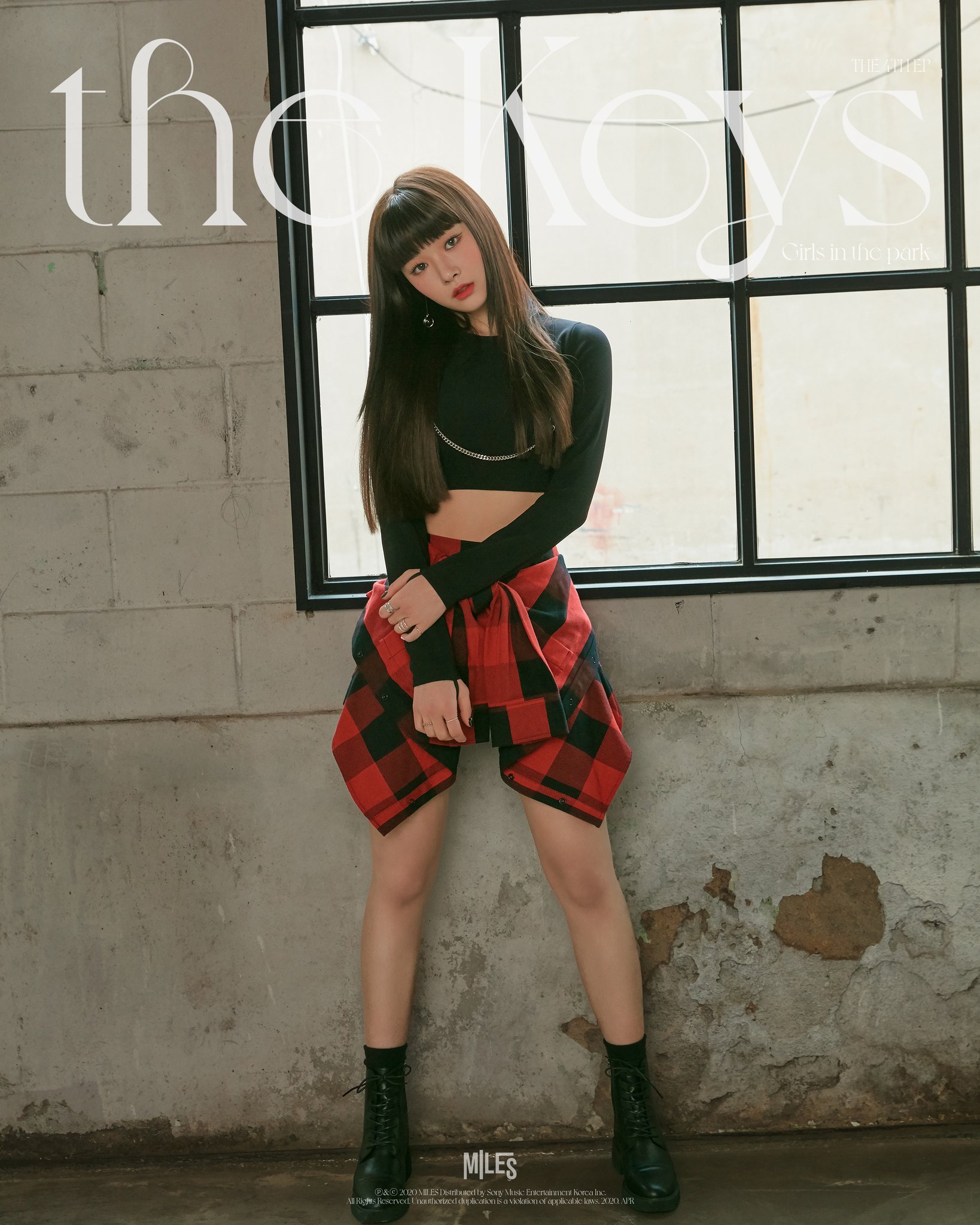 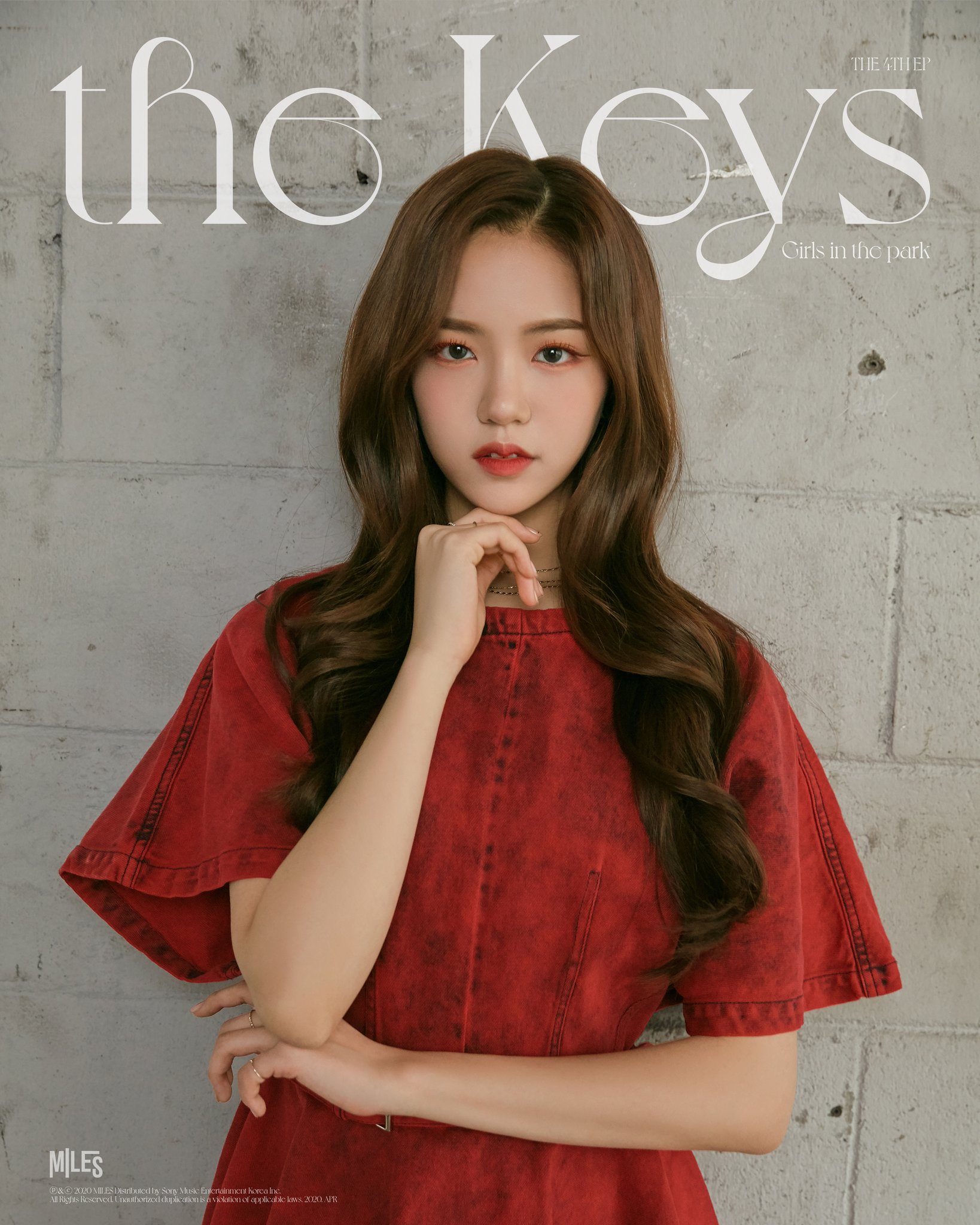 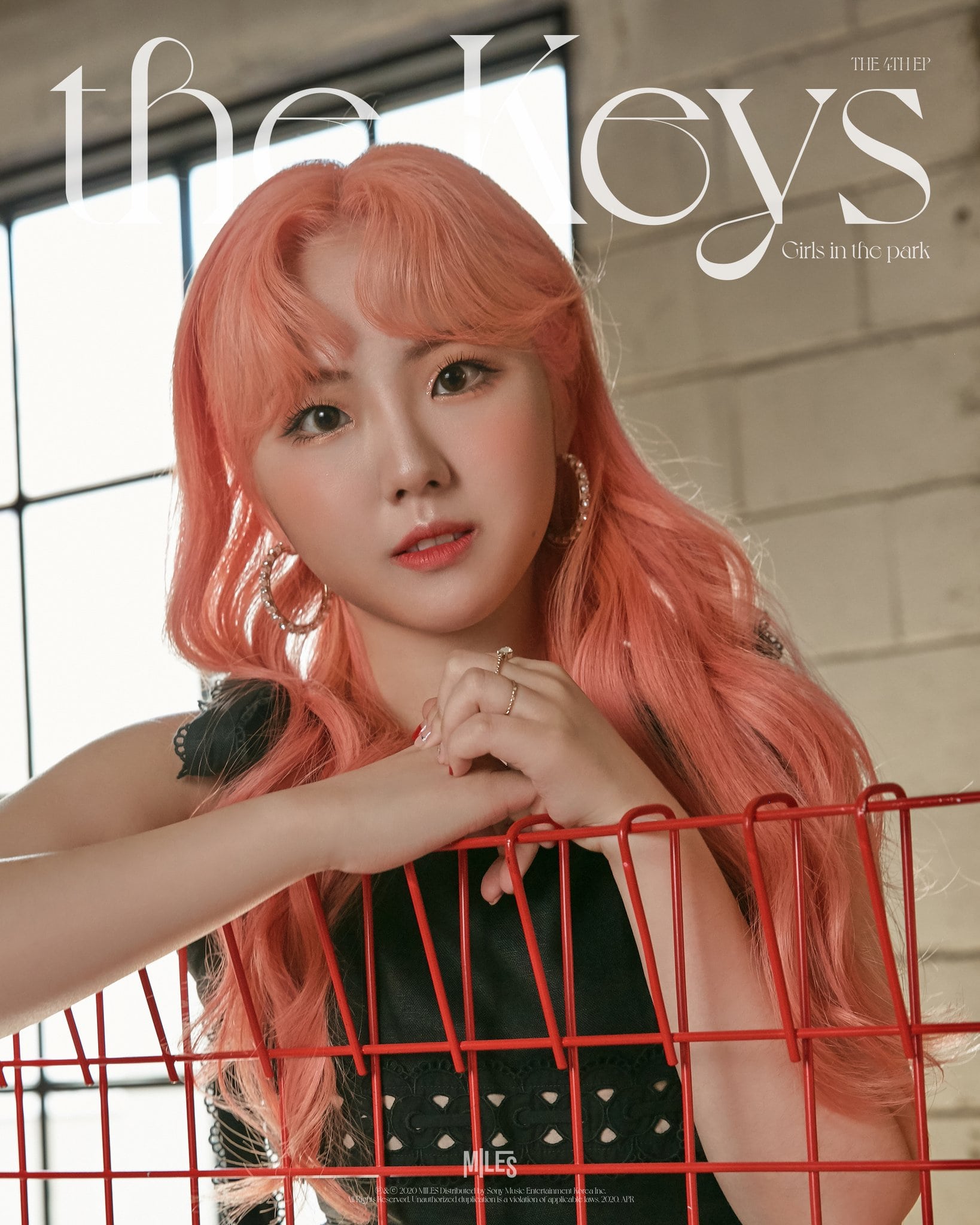 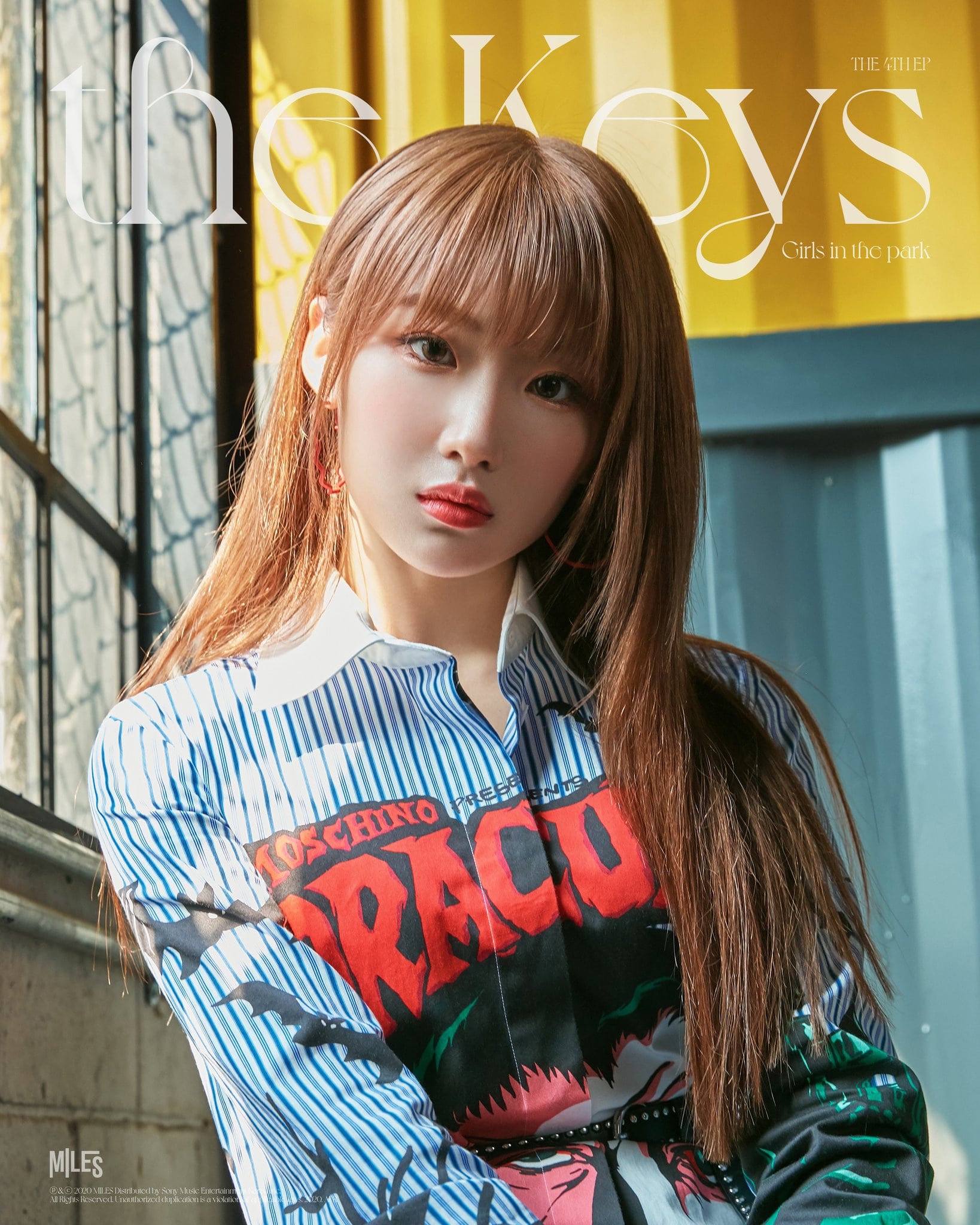 GWSN shared their album cover art, which features an illustration by member Miya! 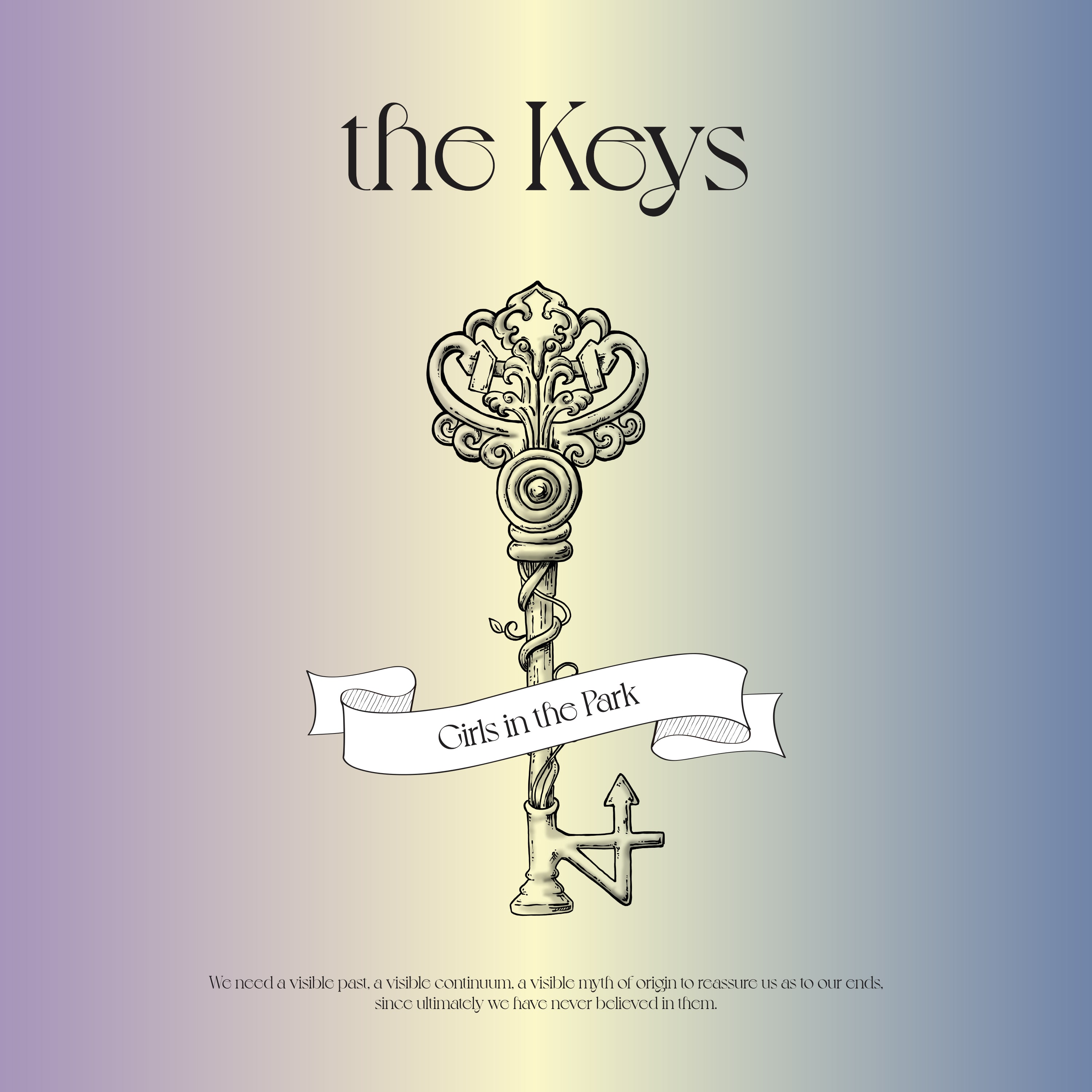 GWSN revealed a schedule for their comeback with “The Keys”! 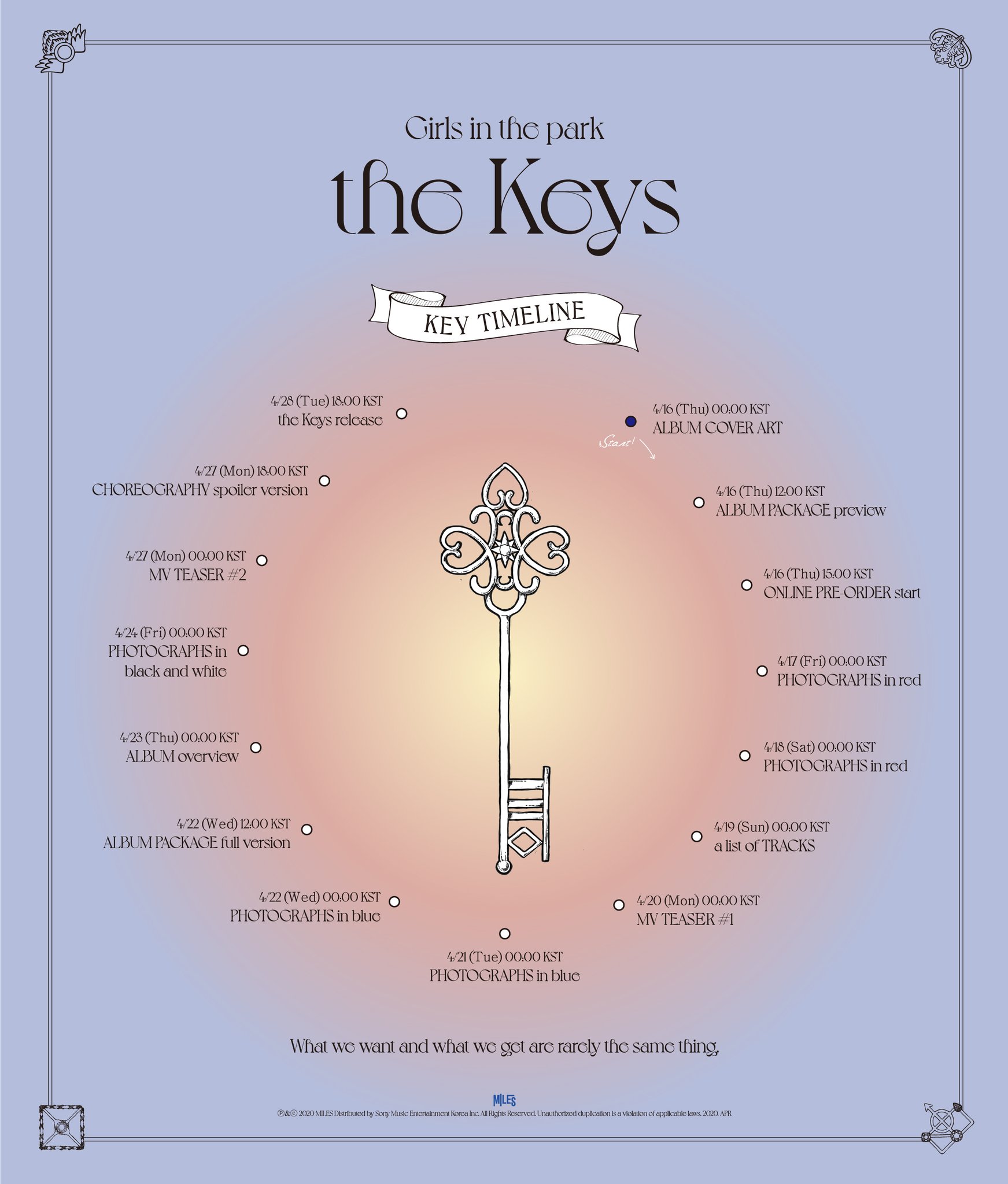 Mark your calendars—GWSN has officially revealed their comeback date!

On April 13 at midnight KST, GWSN announced new details about their impending return. The group also dropped their very first teaser for their upcoming fourth mini album “The Keys,” which will be released on Tuesday, April 28 at 6 p.m. KST.

The teaser also features the intriguing caption: “Where nothing is in its places, lies disorder. Where in the desired place there is nothing, lies order.” 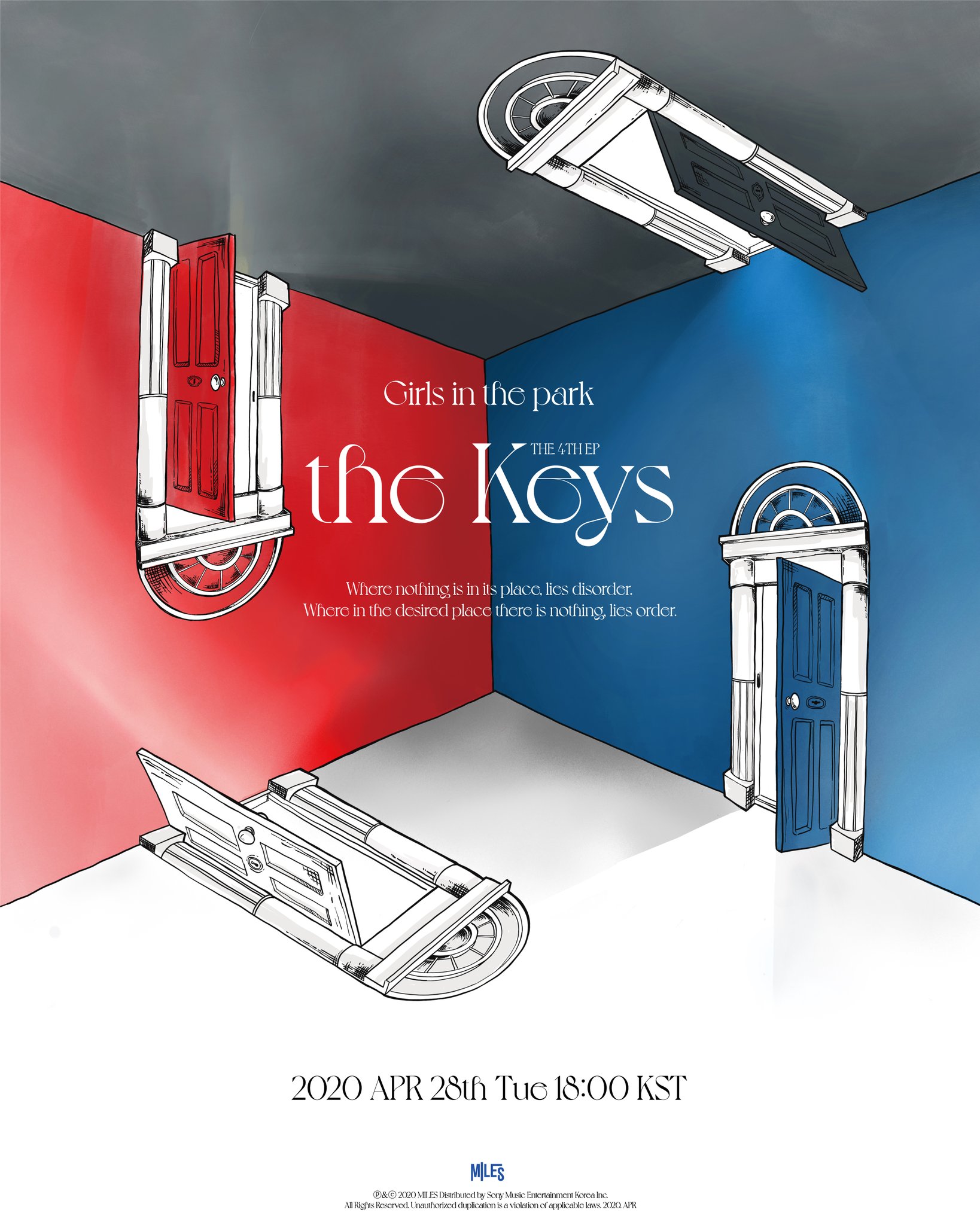 Earlier this month, GWSN’s agency revealed that SoSo will be sitting out the group’s upcoming comeback due to health issues.

Are you excited for GWSN’s return? Stay tuned for further updates!