“Nobody Knows” Director Shares 3 Secrets Behind Meaning Of Drama Title

The director of “Nobody Knows” revealed the meaning behind the drama’s title.

Every little thing holds significance in the drama, and the title of the drama is no different. This has viewers wondering if the title also alludes to something more, or if it’s related to the film of the same name that deals with child abuse.

“Out of the three aspects, the first is that it’s related to the drama’s topic,” he said. “Will the truth be revealed and the problem solved if the culprit is caught? I don’t think it’s easy to find out the truth behind a crime. The truth that is hidden by the culprit and lied about becomes a truth that ‘nobody knows.’ But if you try to listen to the perspectives of the victims and the people around the victim, ‘anyone can know’ because victims don’t lie.”

He continued, “Cha Young Jin (played by Kim Seo Hyung) is not a character that acts out of personal ambitions of getting revenge on the culprit. She’s a character that chases the culprit because she wants to learn why her friend was killed instead of her and because she wants to remember her friend’s final moments through that truth. She holds onto this case for 19 years because she wants to properly listen to and remember the final story of her friend and victim Soo Jung. This becomes her motivation for listening to the stories of marginalized children such as Eun Ho (played by Ahn Ji Ho), Dong Myung (played by Yoon Chan Young), and Min Sung (played by Yoon Jae Yong). In that sense, the title ‘Nobody Knows’ paradoxically signifies how Cha Young Jin listens to the stories that ‘nobody knows’ and comforts the children.” 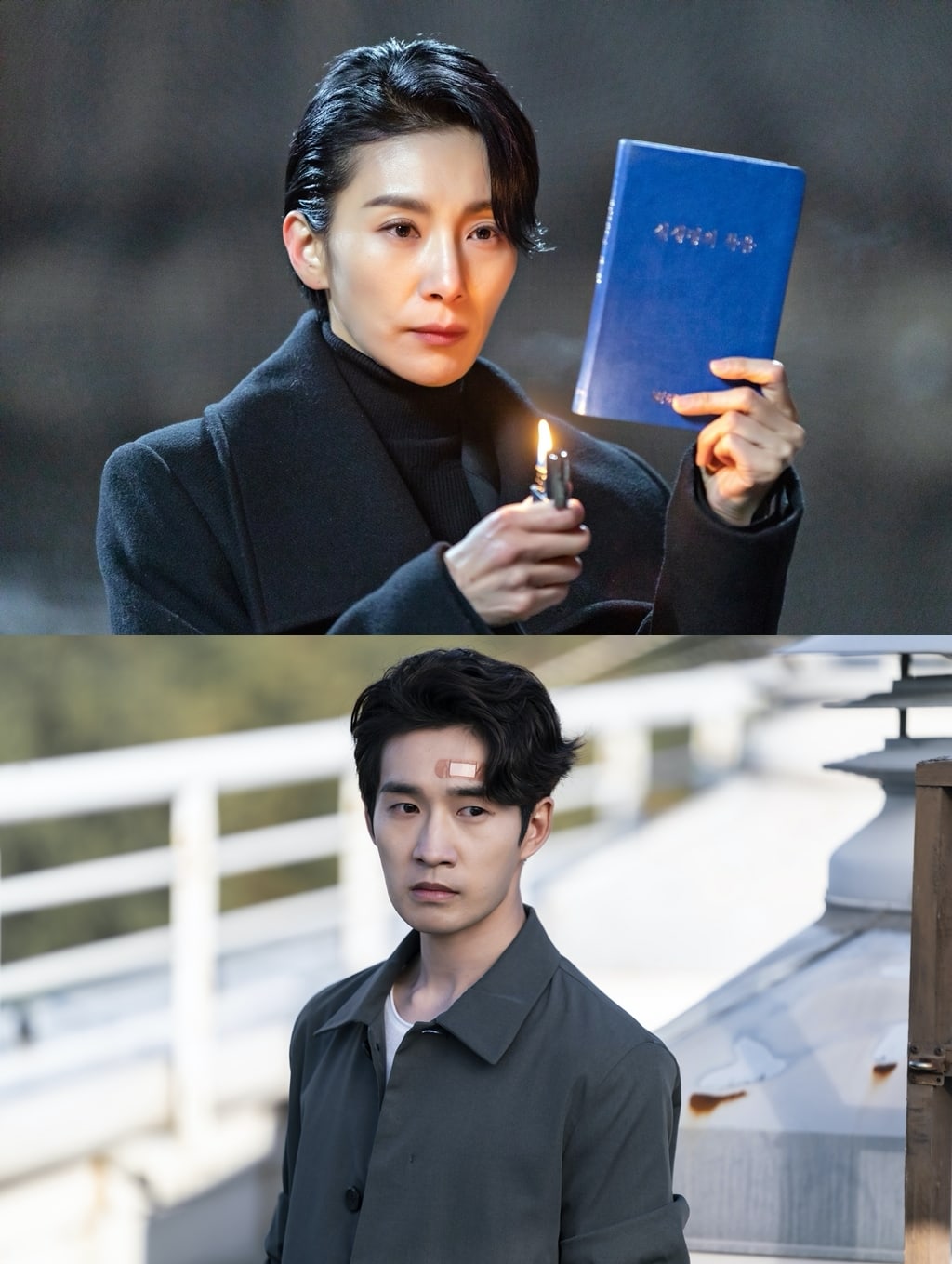 Connection to the hidden secret

“The second of the three aspects is linked to the drama’s hidden secret,” said the director. “It’s linked to bible verse Matthew 24:36. ‘But about that day or hour no one knows, not even the angels in heaven, nor the Son, but only the Father.’ This is closely linked to the secret of the major piece of evidence ‘Testament to New Life,’ which will soon be revealed in the drama.” 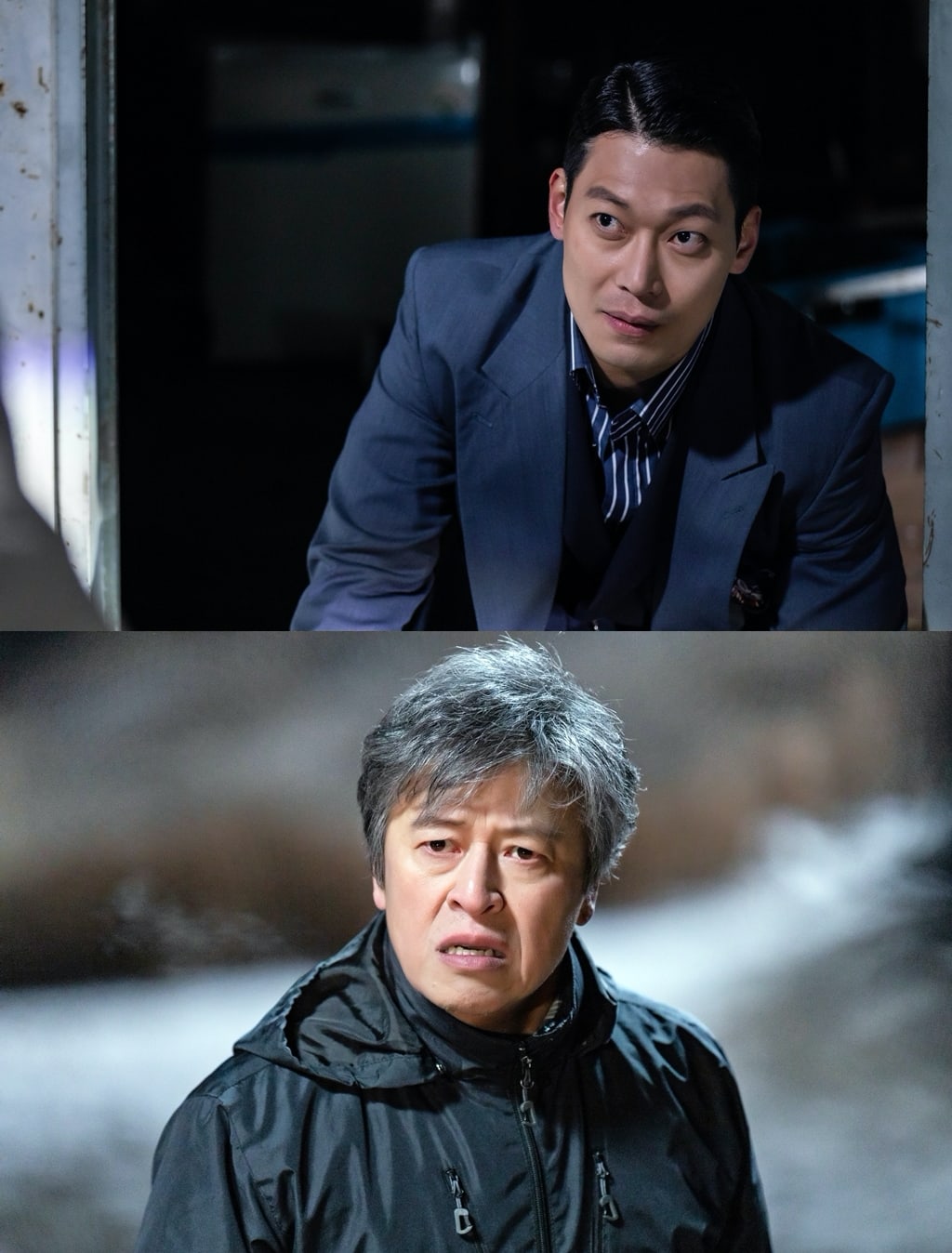 Connection to the film “Nobody Knows”

Director Lee Jung Heum stated, “The final of the three aspects is connected to film ‘Nobody Knows’ by director Hirokazu Koreeda. The drama is thematically related to this film that is based on true stories of children who are marginalized in society. The drama ‘Nobody Knows’ follows the recollections of the children in the film and asks the question, ‘What would have happened if there had been a good adult that took care of these children?'” 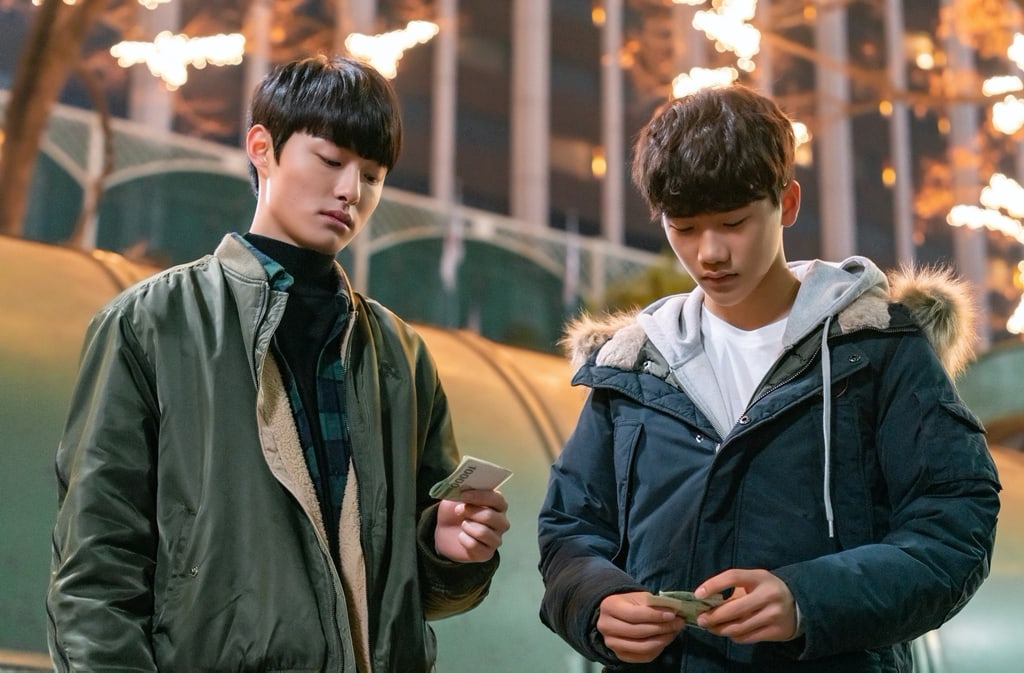 Nobody Knows
How does this article make you feel?