The cast of SBS’s “Running Man” showed love for Jun So Min after she unexpectedly left a shoot due to health concerns.

Although Jun So Min was present at the beginning of filming for the latest episode of the variety show, she left during the opening to visit the doctor after showing signs of exhaustion. The actress did not return for the rest of the shoot, and her agency later announced that she would be taking a temporary break from all activities in order to recuperate.

During the episode, which aired on April 12, Yoo Jae Suk explained Jun So Min’s sudden absence to the viewers by sharing, “So Min hasn’t been feeling well for the past couple of days, and she just went to see a nearby doctor.” A few of the other cast members chimed in, “She’s been having dizzy spells.”

Yoo Jae Suk continued, “In the hope that So Min will get better soon, let’s begin filming and work hard.” As the cast members and guests applauded to show their support for Jun So Min, HaHa shouted encouragingly, “Fighting!” Lee Kwang Soo and several of the other members made similar cries of support, yelling, “Get well soon, So Min!” and “Find strength!”

Yoo Jae Suk then turned to the camera and added with a smile, “Don’t worry about the shoot!” 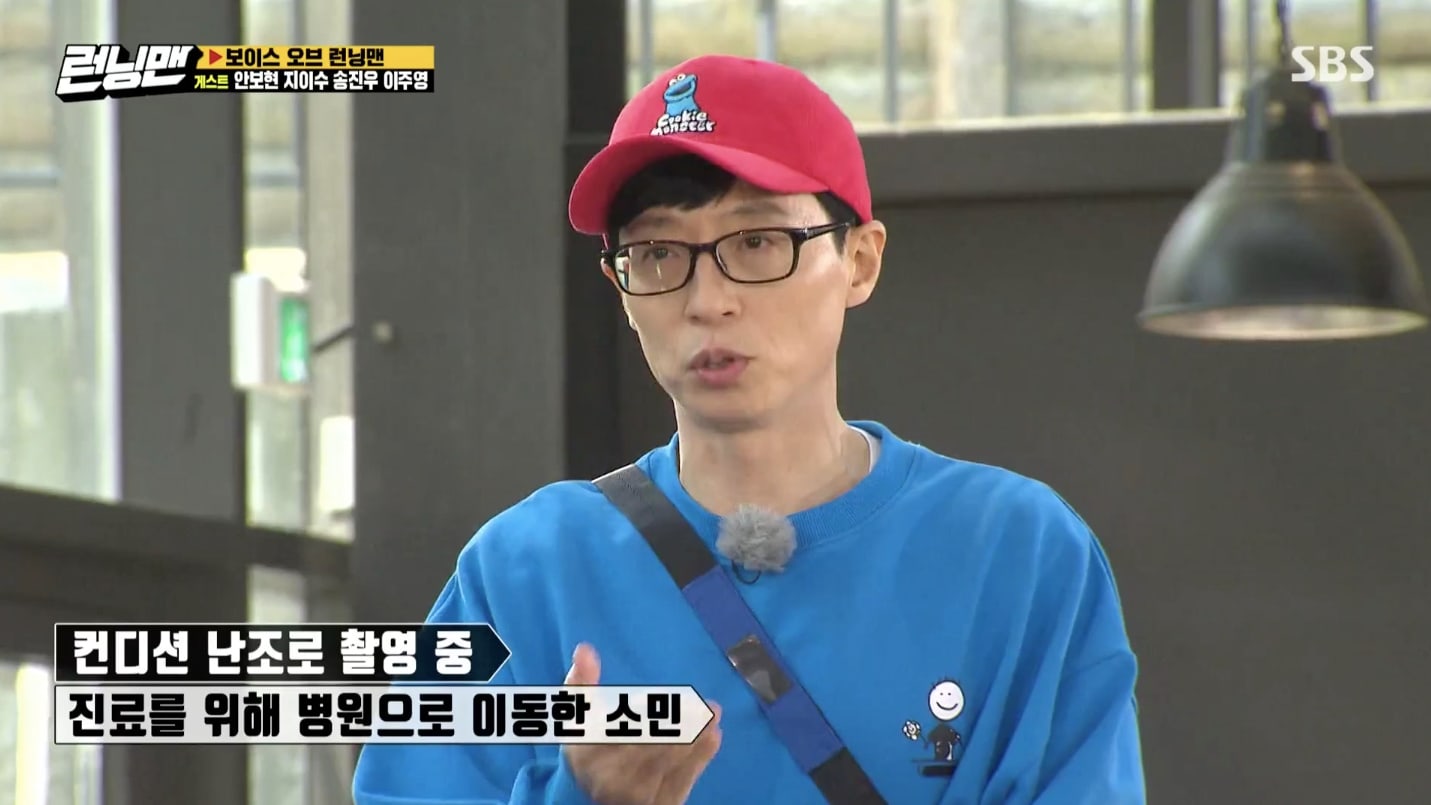 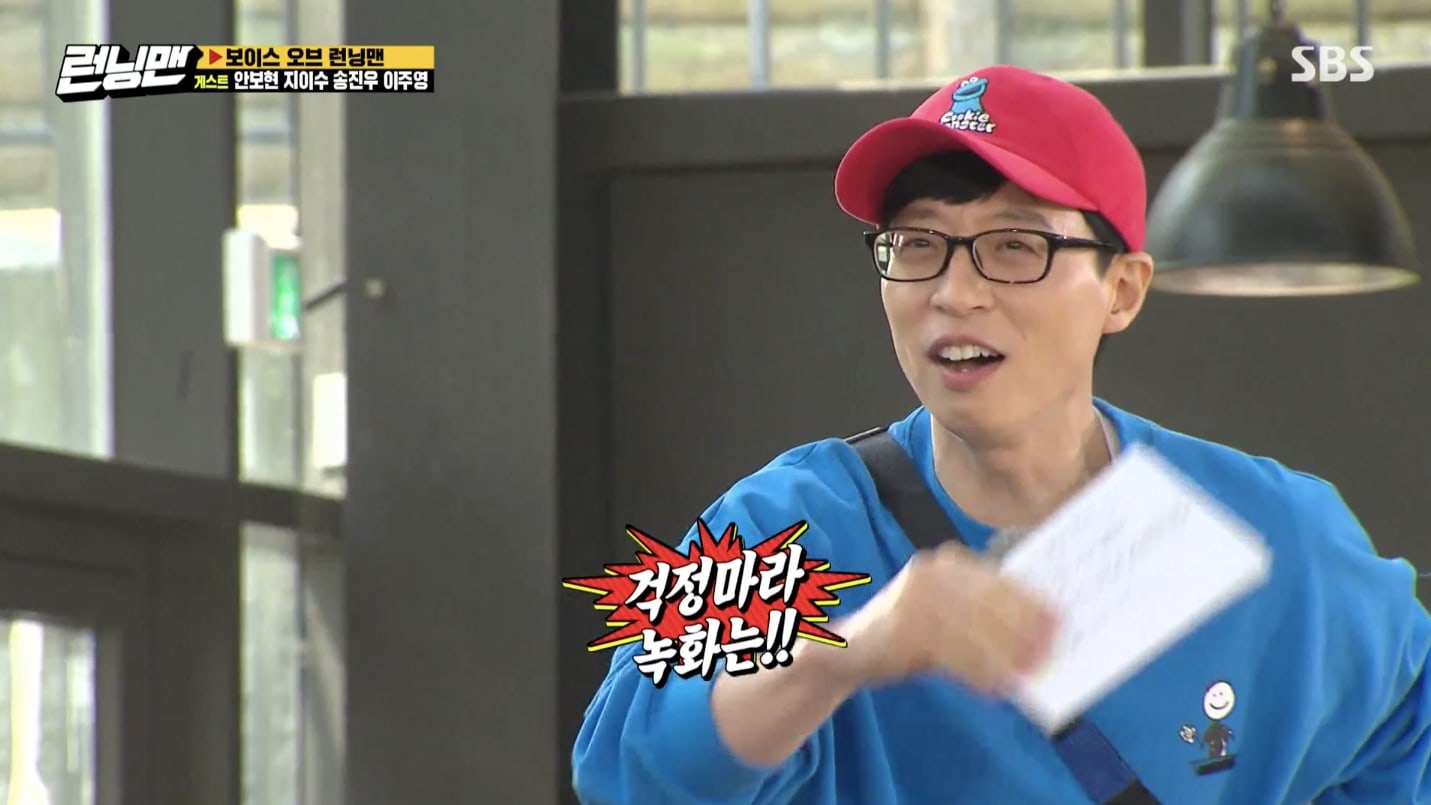 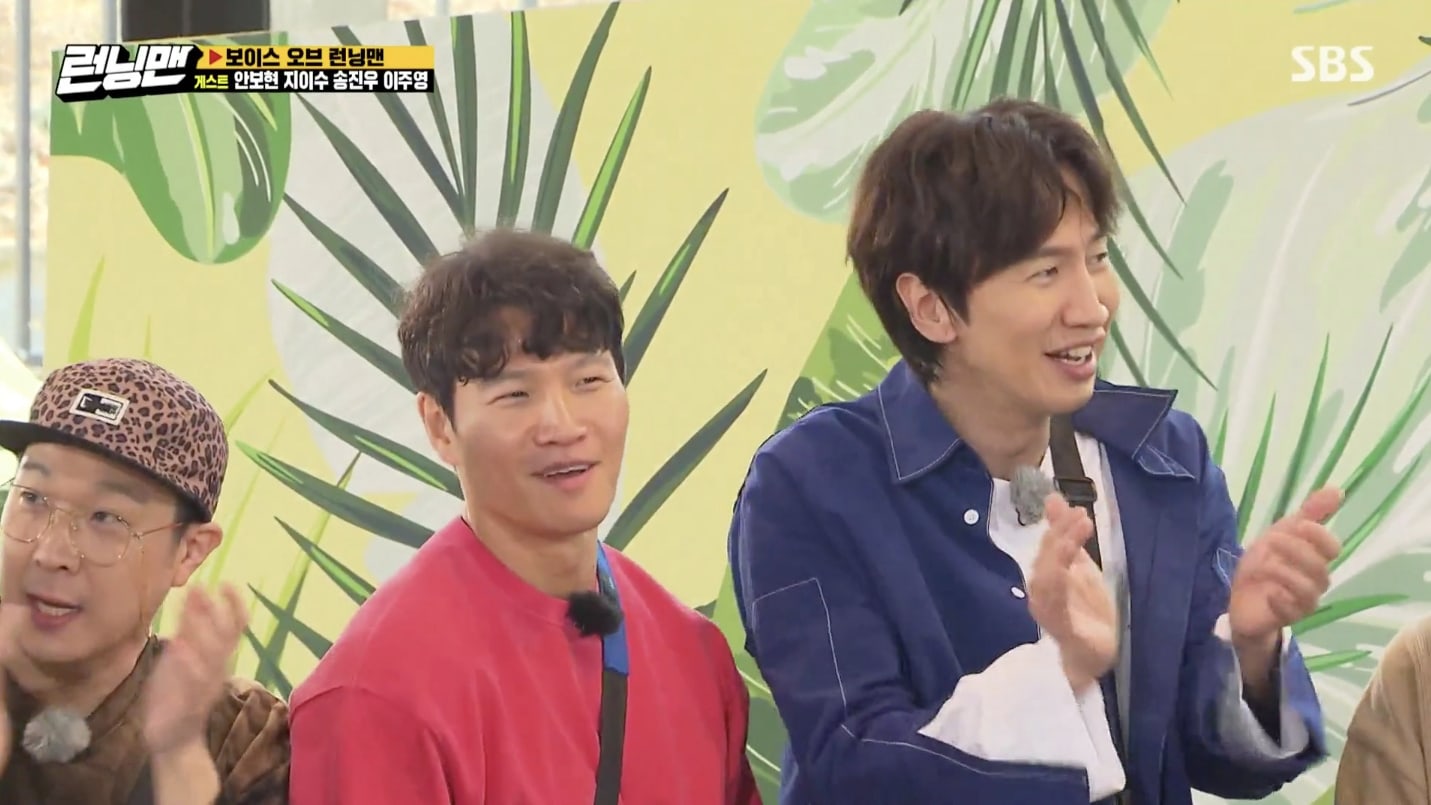 We hope Jun So Min makes a speedy recovery!