Jung Hae In will be putting his musical talents on display on the next episode of “A Piece of Your Mind”!

On April 13, tvN unveiled a new sneak peek of Jung Hae In serenading Chae Soo Bin from its upcoming episode. In the newly released photos, Moon Ha Won (played by Jung Hae In) looks nervous as he practices the piano, and Han Seo Woo (played by Chae Soo Bin) pokes her head out to get a better look at him.

After being discovered, Moon Ha Won begins to play for Han Seo Woo in earnest, treating her to a romantic one-on-one concert. 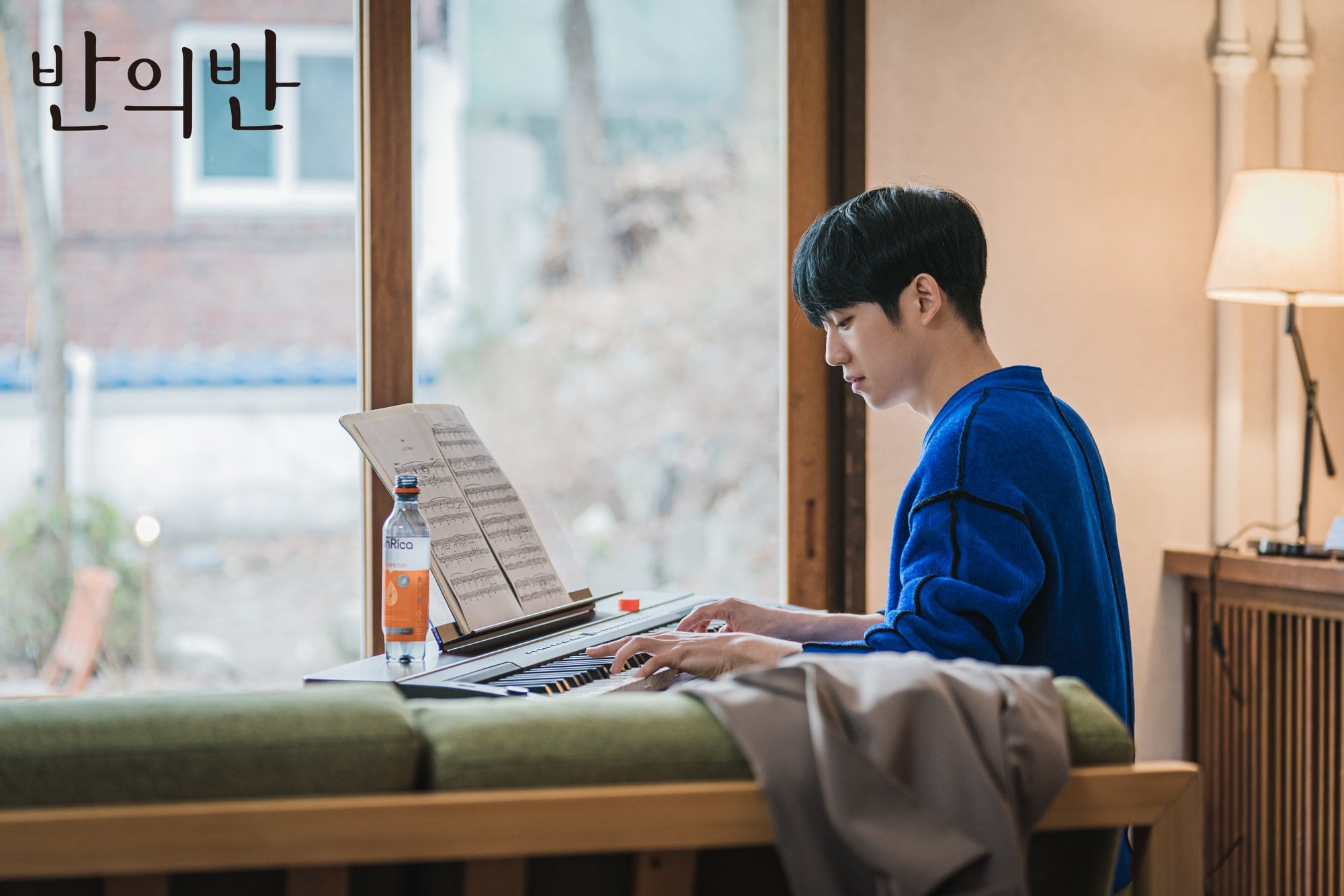 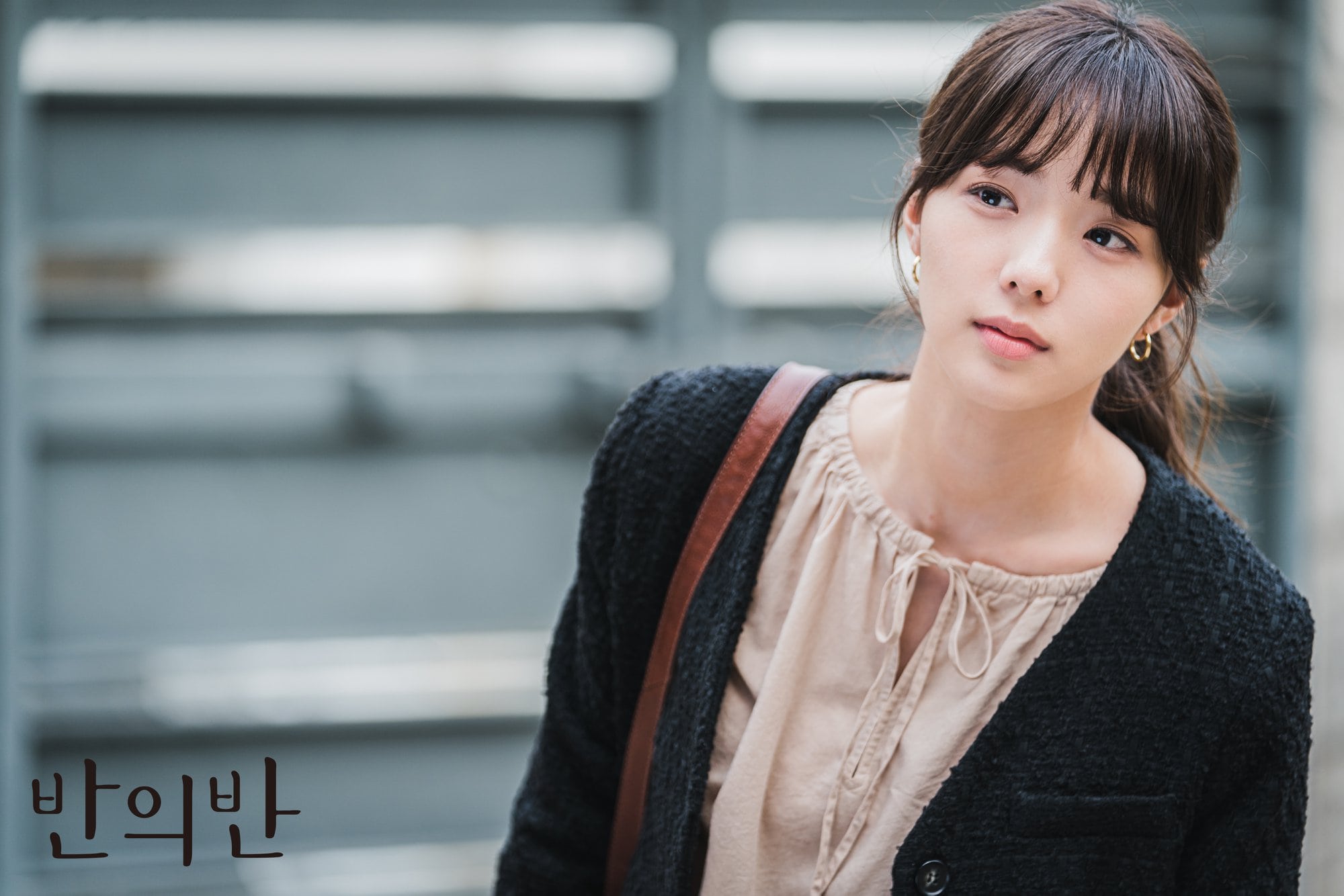 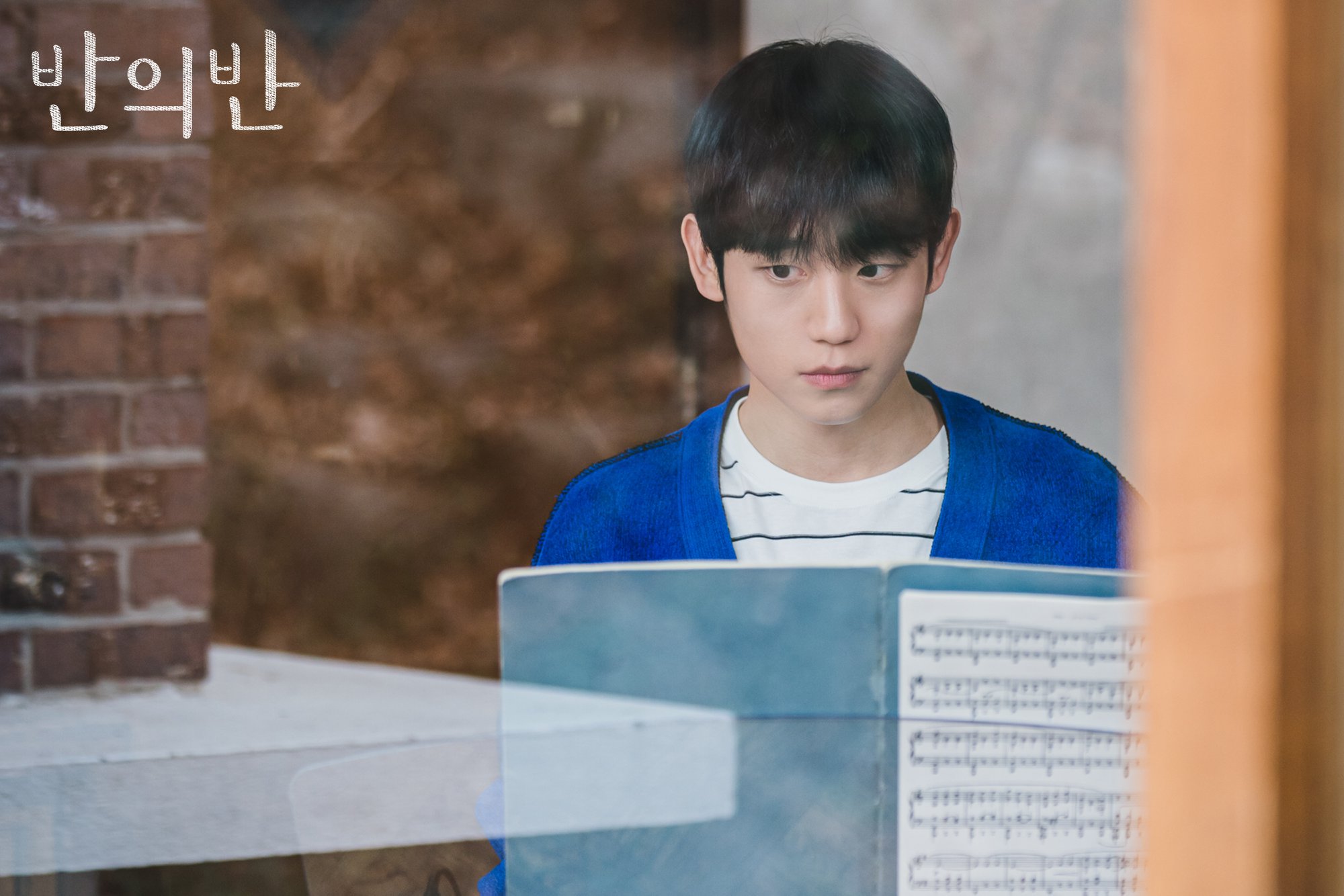 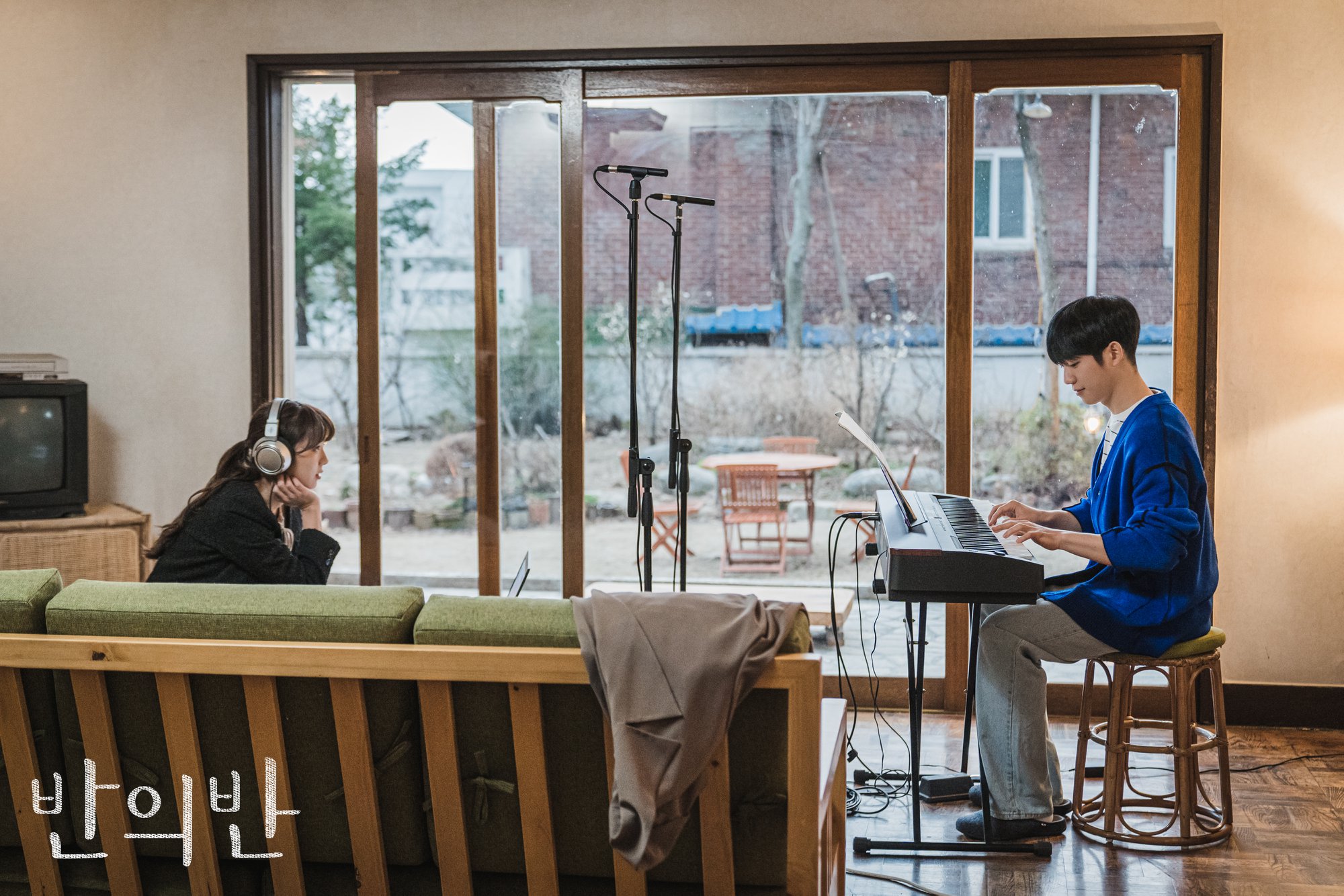 According to the “A Piece of Your Mind” production crew, Jung Hae In worked tirelessly to practice Satie’s “Je te veux,” the song that was playing when his and Chae Soo Bin’s characters first met in the drama. Even on the day of filming, the actor was unable to hide his nerves as he repeatedly practiced the piece during rehearsal. However, once filming began, Jung Hae In’s emotional playing reportedly made the scene even more romantic.