“When My Love Blooms” Gets Hearts Racing With Romantic Character Posters

“When My Love Blooms” will tell the story of Han Jae Hyun and Yoon Ji Soo, who were each other’s first love, as they meet again later on in life. Yoo Ji Tae and Lee Bo Young will play the two characters in the present day, while GOT7’s Jinyoung and Jeon So Nee will play their past counterparts.

The new posters show Han Jae Hyun and Yoon Ji Soo sharing a moment together in both the past and present. Though they may be in completely different situations in the present day, it’s evident that the two still have feelings for each other. They have content smiles on their faces as they look outward, with Yoon Ji Soo leaning her head against Han Jae Hyun’s shoulder. Lee Bo Young’s tagline reads, “I have begun shining again” while Yoo Ji Tae’s reads, “I met my first love today.” 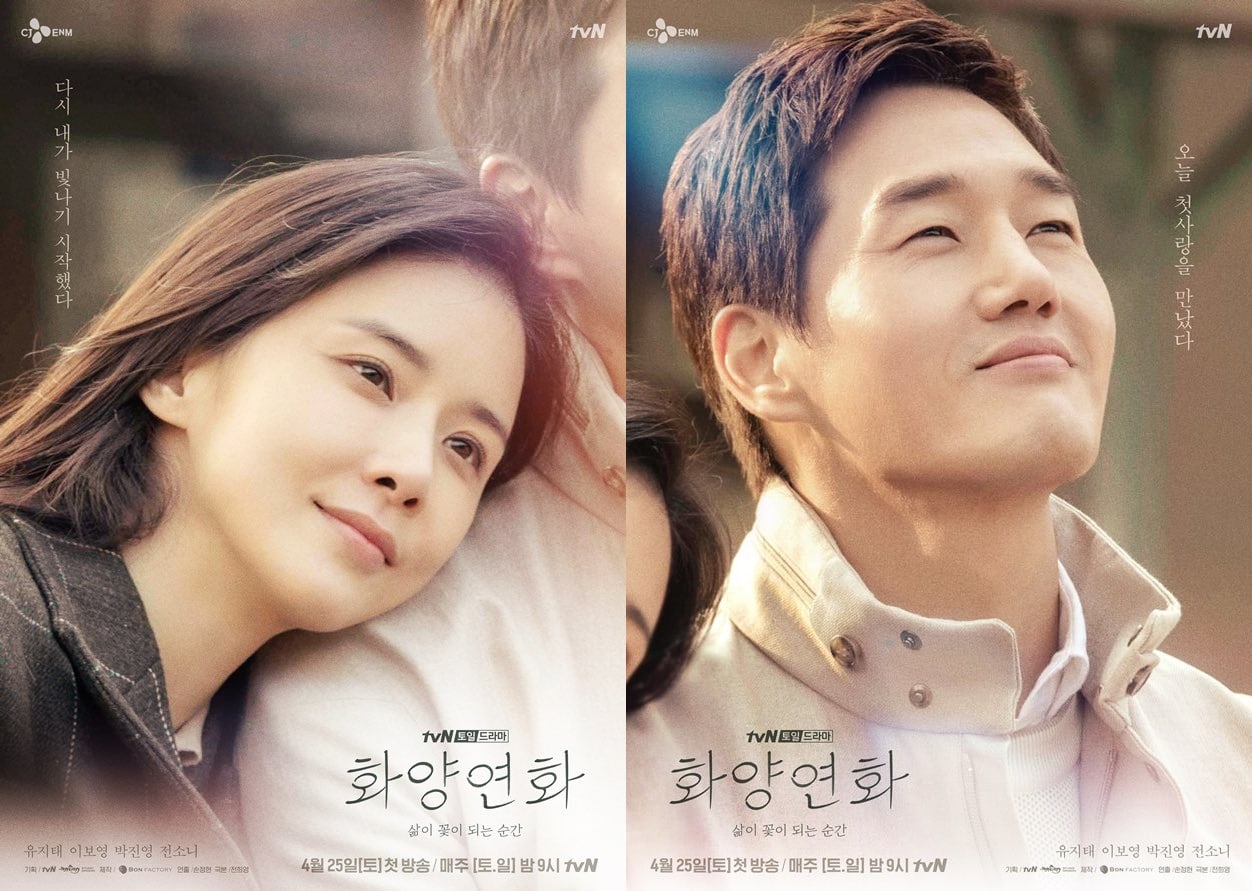 Jinyoung and Jeon So Nee perfectly express the heart-racing feelings of first love as Han Jae Hyun leans in for a kiss while Yoon Ji Soo has her eyes closed. Her tagline reads, “The world you live in… I’m going to live there as well” while Jinyoung’s says, “Since meeting you, stars shower the night sky.” The close proximity of the two characters and the moment they’re in tease a beautiful love story between the two. 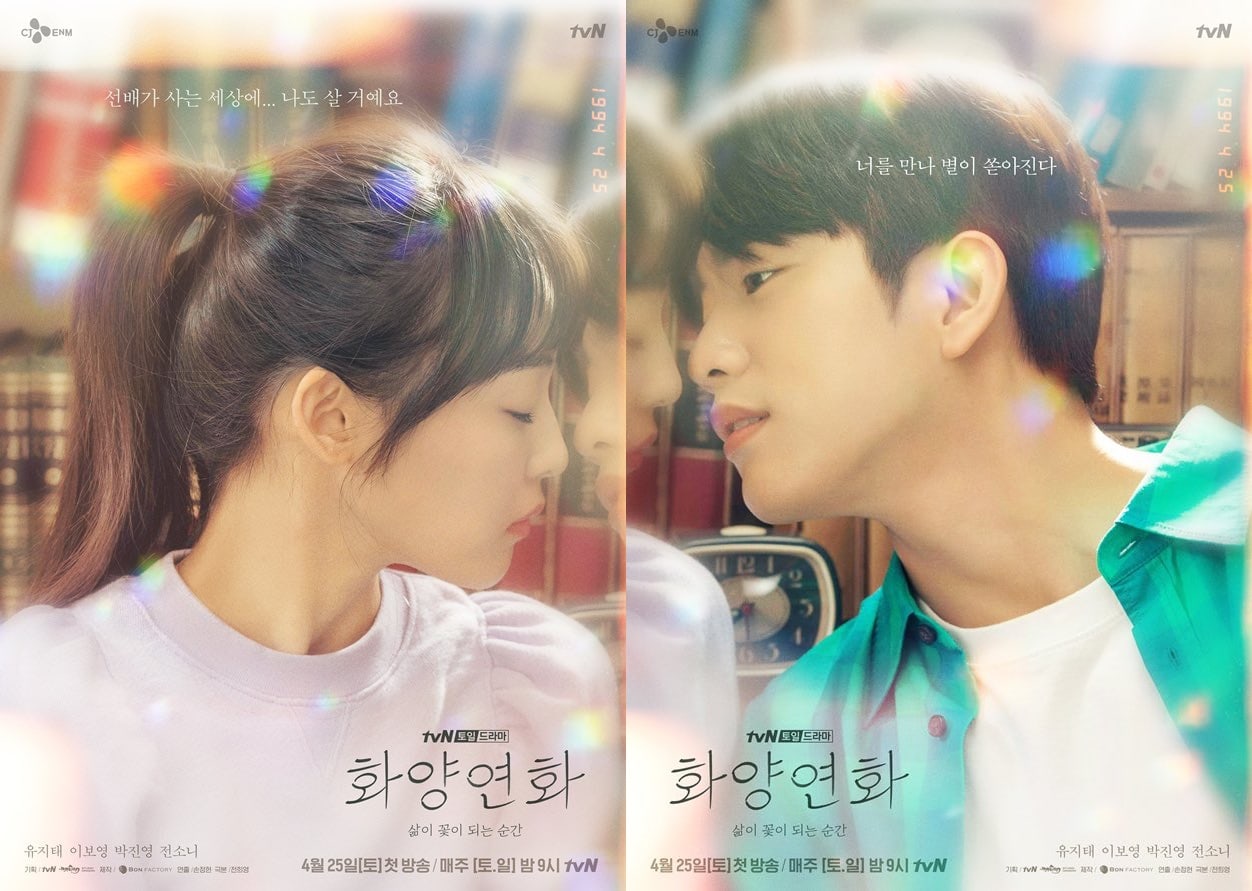 “When My Love Blooms” will be the follow-up drama to “Hi Bye, Mama” and will premiere on April 25. The drama will also be available on Viki. Check out the latest teaser below!