On April 14, Star News reported that Suho will be participating in the recording for “Yoo Hee Yeol’s Sketchbook” this day in the afternoon. The recording takes place without an audience due to the COVID-19 pandemic. According to the report, Suho will be giving a solo performance.

Check out some photos of Suho heading to KBS for the recording. 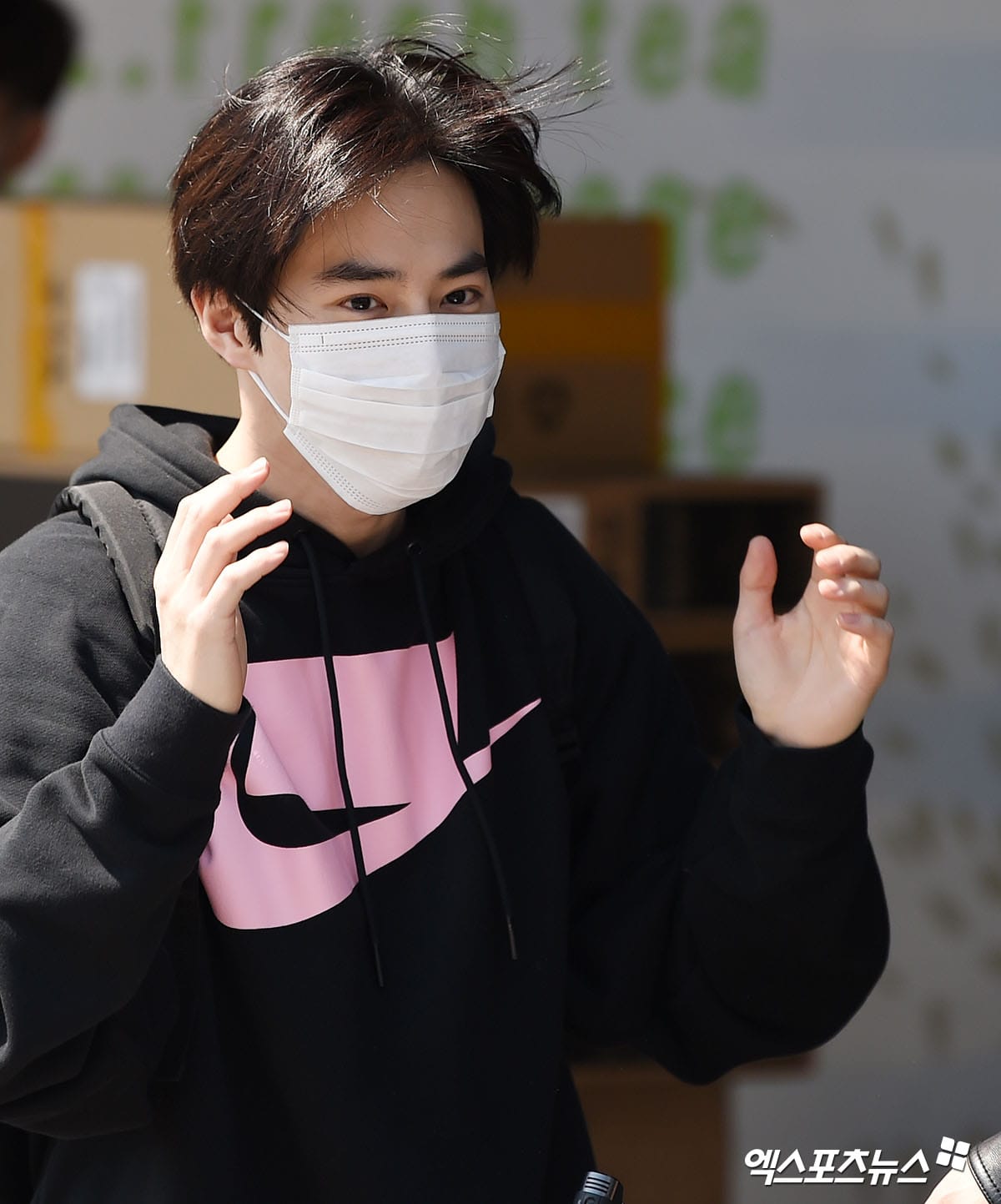 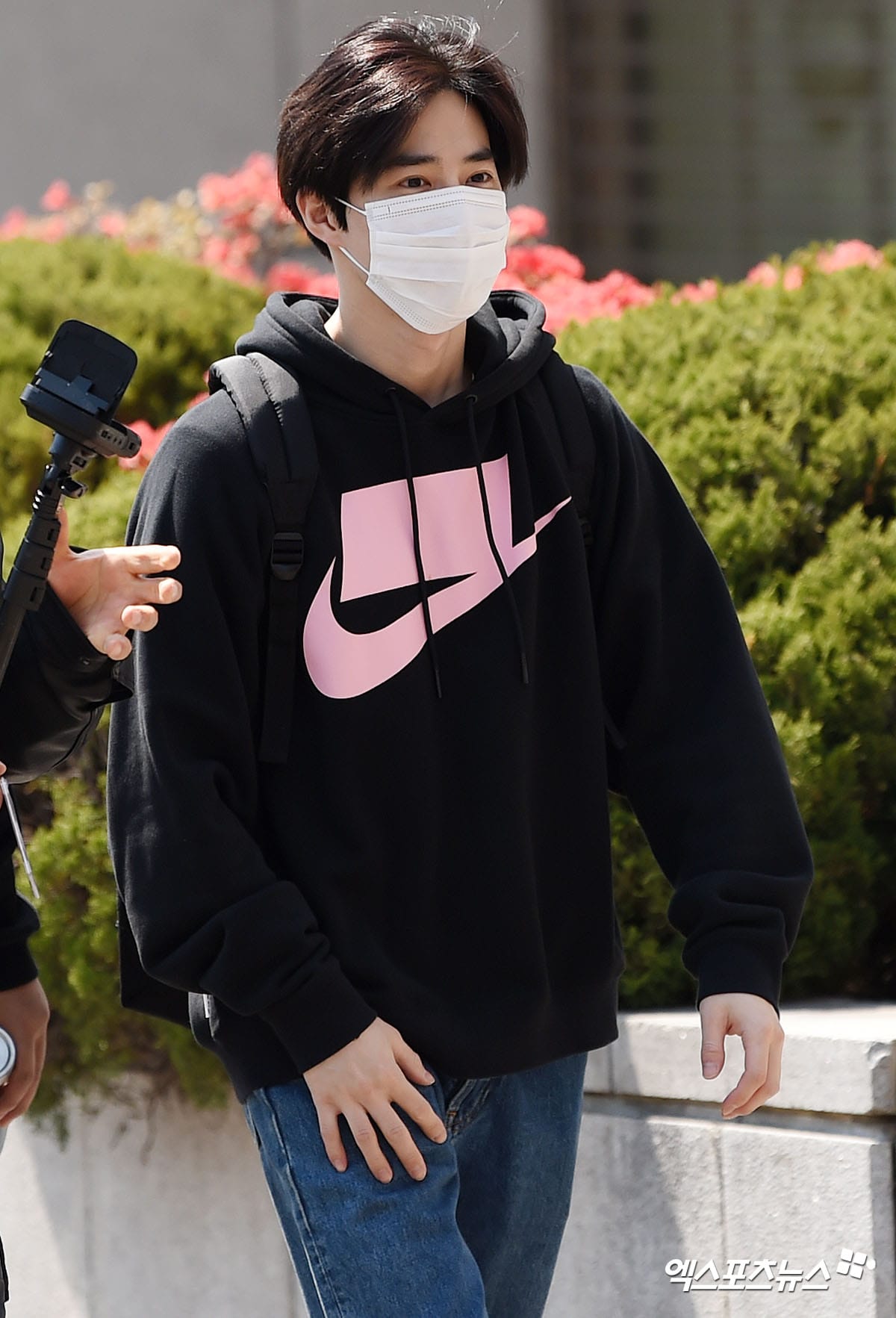 EXO
Suho
Yoo Hee Yeol's Sketchbook
How does this article make you feel?