The mystery melodrama is about the intertwined fates of a detective, the detective’s lover, and a serial killer, all who remain connected even after reincarnation. Jang Ki Yong, Jin Se Yeon, and Lee Soo Hyuk will each play two different characters across two separate lives.

At the center of the story that spans two lifetimes is an incident from the 1980s. In the new stills from the drama, we see detective Cha Hyung Bin (played by Lee Soo Hyuk) looking for evidence in an abandoned school. He finds a painting on an easel, which he examines with a look of surprise.

We also see Gong Ji Cheol (played by Jang Ki Yong) in the same classroom with his father Gong In Woo (Jung In Kyeom). Gong Ji Cheol has a similar expression on his face as he looks at the same painting.

“Born Again” premieres April 20 and will be available on Viki with English subtitles. 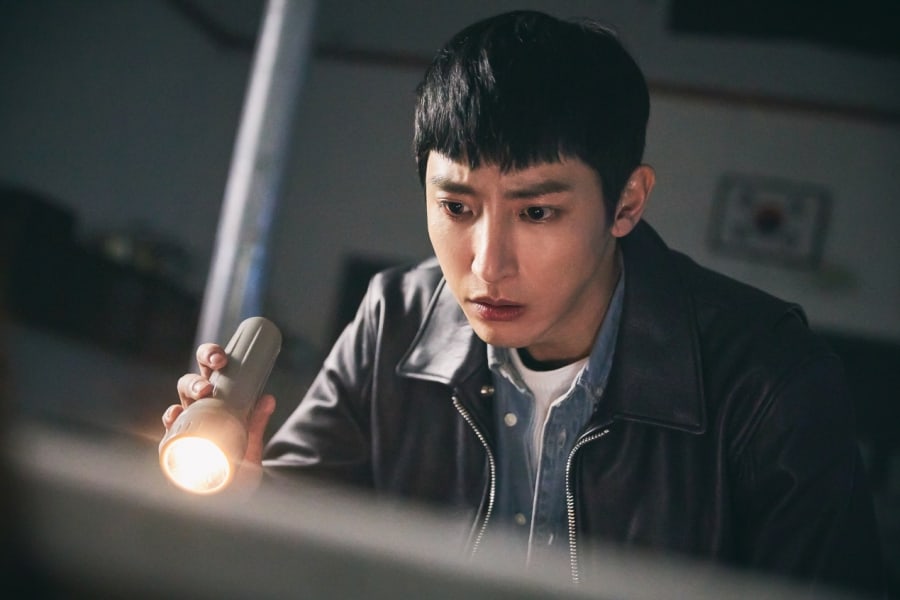 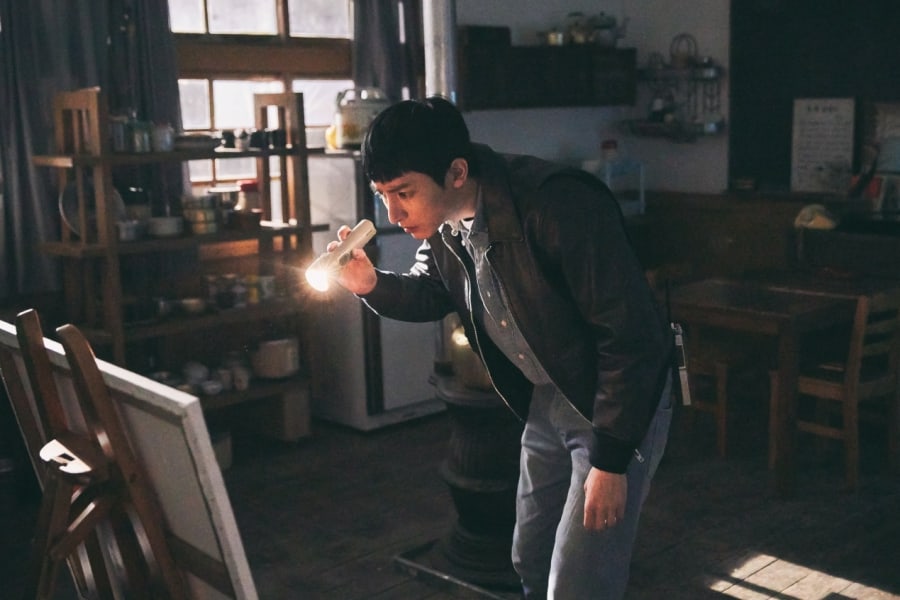 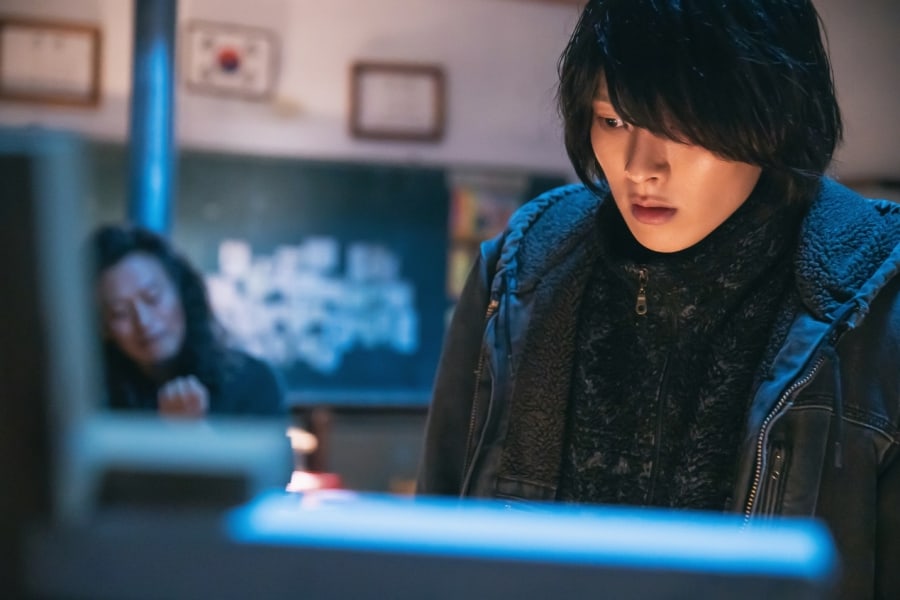 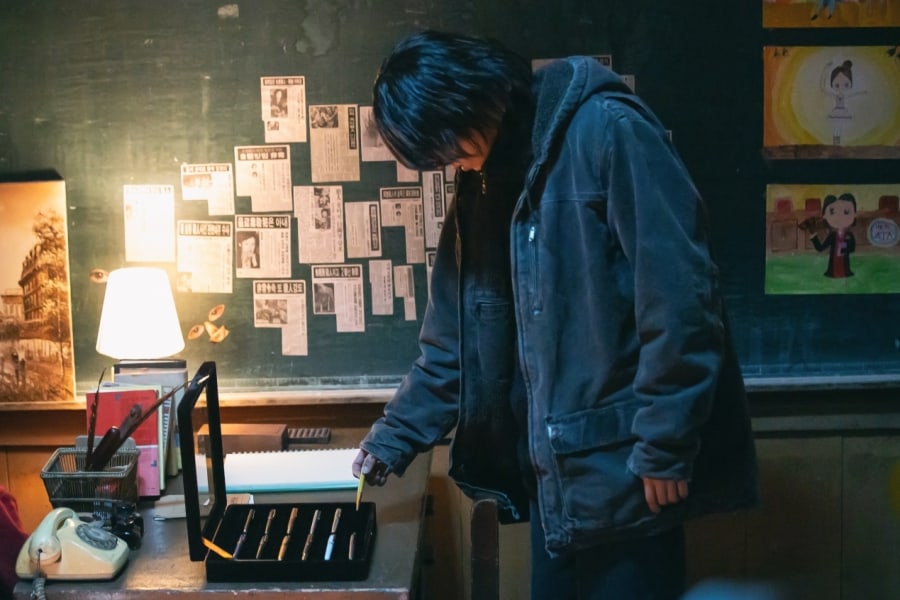