BTS’s former labelmate Baek Chan of 8Eight talked about what the guys were like as trainees!

8Eight is a vocal trio that debuted under Big Hit Entertainment in 2007, and the group recently released their first single together in six years. Member Baek Chan also shared his first full album this month, and he appeared on the radio show “Kim Shin Young’s Hope Song at Noon” on April 15.

A listener wrote in to ask about his relationship with BTS, and he replied, “I’m not personally close with them. Since they create such cool things, as an artist I think they are very cool.”

He went on to say, “In order to get experience being on stage, the BTS members took part as dancers in an 8Eight concert before their debut.”

Baek Chan added, “I told them as much as I could, and I’m proud because they’re cool and doing well now.” 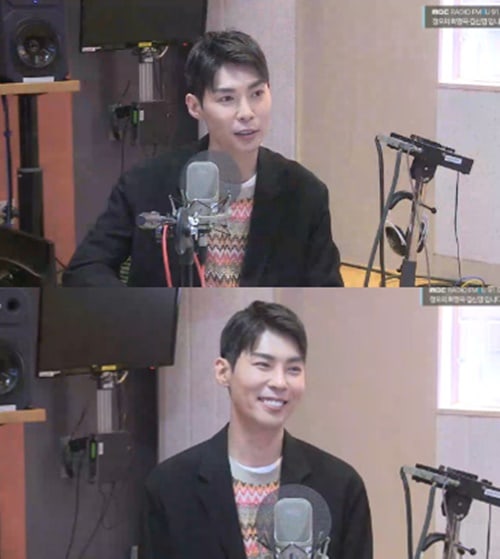