“Rugal” has captivated viewers with its exciting action scenes!

On April 15, the OCN original series released behind-the-scenes photos that showed the actors’ charisma and efforts on set.

At the end of episode five, Kim Da Hyun and Choi Jin Hyuk upped the suspense with their fighting scene. The two actors rehearsed several times in order to act out a realistic fight between two “human weapons.” Jo Dong Hyuk also increased his character’s charms by revealing the backstory of his character Han Tae Woong and a fierce look in his eyes. 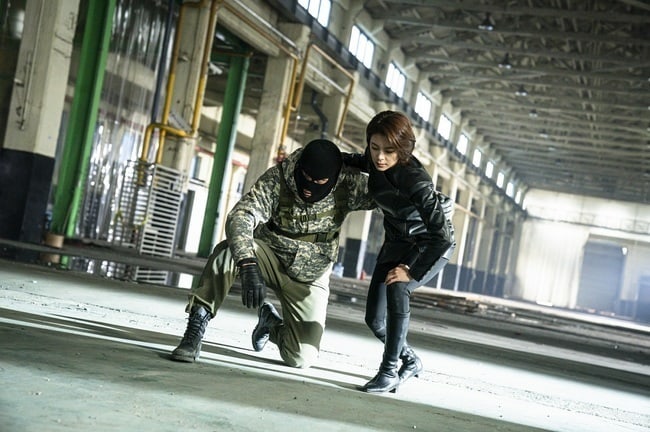 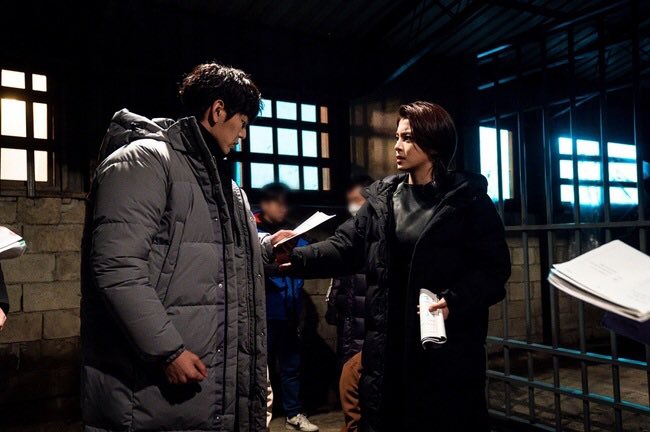 Jung Hye In and Park Sun Ho’s powerful action scene was also captured in the behind-the-scenes photo. They took out Argos agents who had been relentlessly attacking them in one fell swoop, and Park Sun Ho’s charisma shines through in the photo. Rugal’s teamwork and the actors’ synergy has strengthened as the story has progressed, making viewers look forward to the storyline. 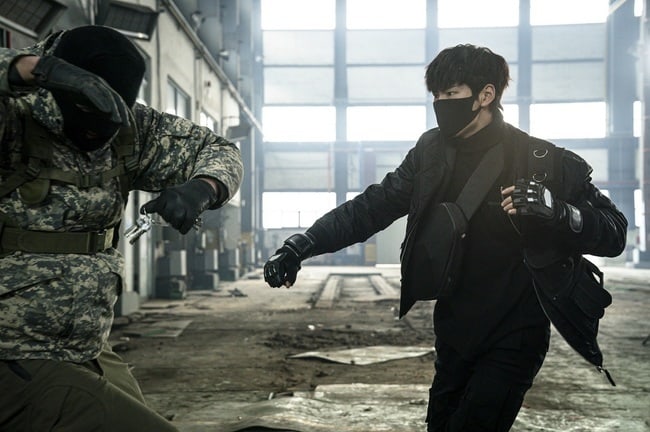 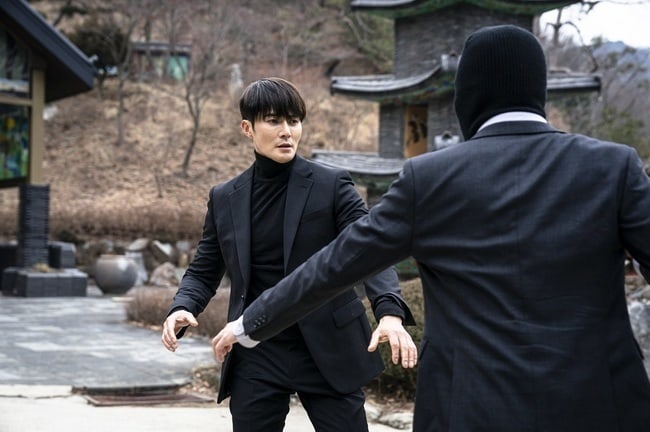 A source from the drama said, “The teamwork between the actors who are perfectly portraying their characters and the martial arts crew who’s in charge of the action scene details is very good. The passion of the actors and staff is creating good synergy. Please look forward to various action scenes that will make the project more entertaining.” 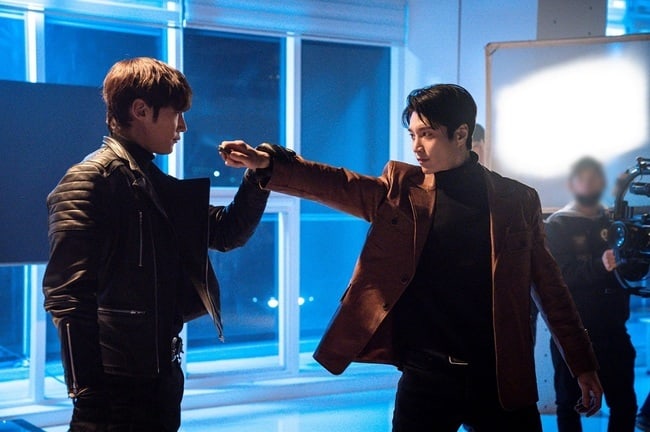 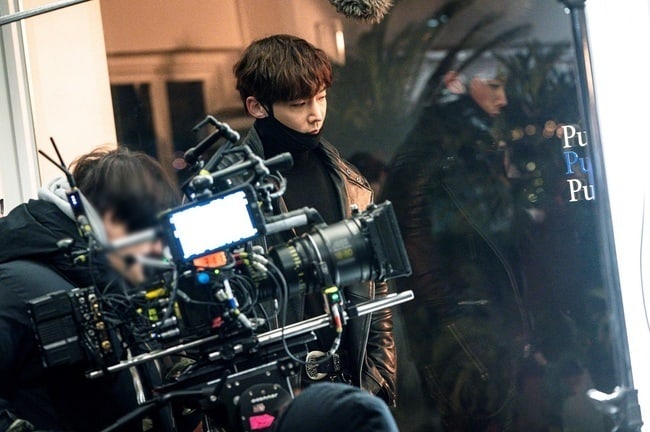