GOT7’s Jinyoung and Jeon So Nee dished on their experience filming their upcoming drama “When My Love Blooms”!

tvN’s “When My Love Blooms” will tell the story of Han Jae Hyun and Yoon Ji Soo, who become each other’s first loves in college, then reunite many years later after their lives have changed completely. Jinyoung and Jeon So Nee will play the characters during their younger years in the 1990s, while Yoo Ji Tae and Lee Bo Young will take over the roles once the characters reunite in their forties, in the present day.

Jinyoung shared that it hadn’t initially been easy to play a character from the 1990s when he himself was only born in 1994. “At first, it was hard for me to understand what the situation and world were like back then,” he recalled.

However, Jinyoung soon found another way to approach the character and his experiences. “Then and now, people are the same in the way we love and yearn for change,” he said. “I thought that [those feelings] were essentially the same and approached my character from that viewpoint.” 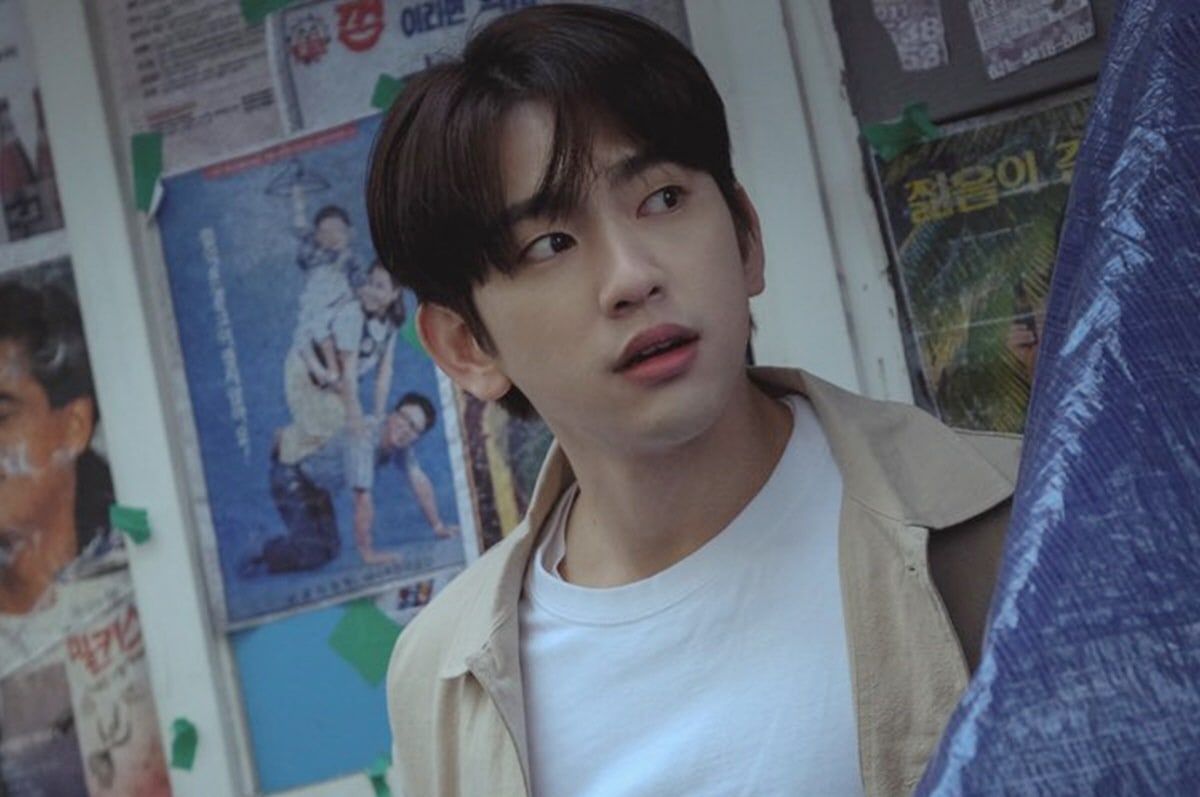 Jeon So Nee expressed a similar sentiment, recalling, “At first, I focused on portraying the character through her outer appearance, but I gradually began to focus more on the changes in Ji Soo’s emotions and behavior.”

“Of course, the time period in which a drama is set is important too,” she said, “but I thought more deeply about the personal experience of Ji Soo, who has just entered college and ends up meeting a love that makes her heart flutter. On top of that, the details of the set and props made the setting come to life, which helped me with [my character’s] emotions.” 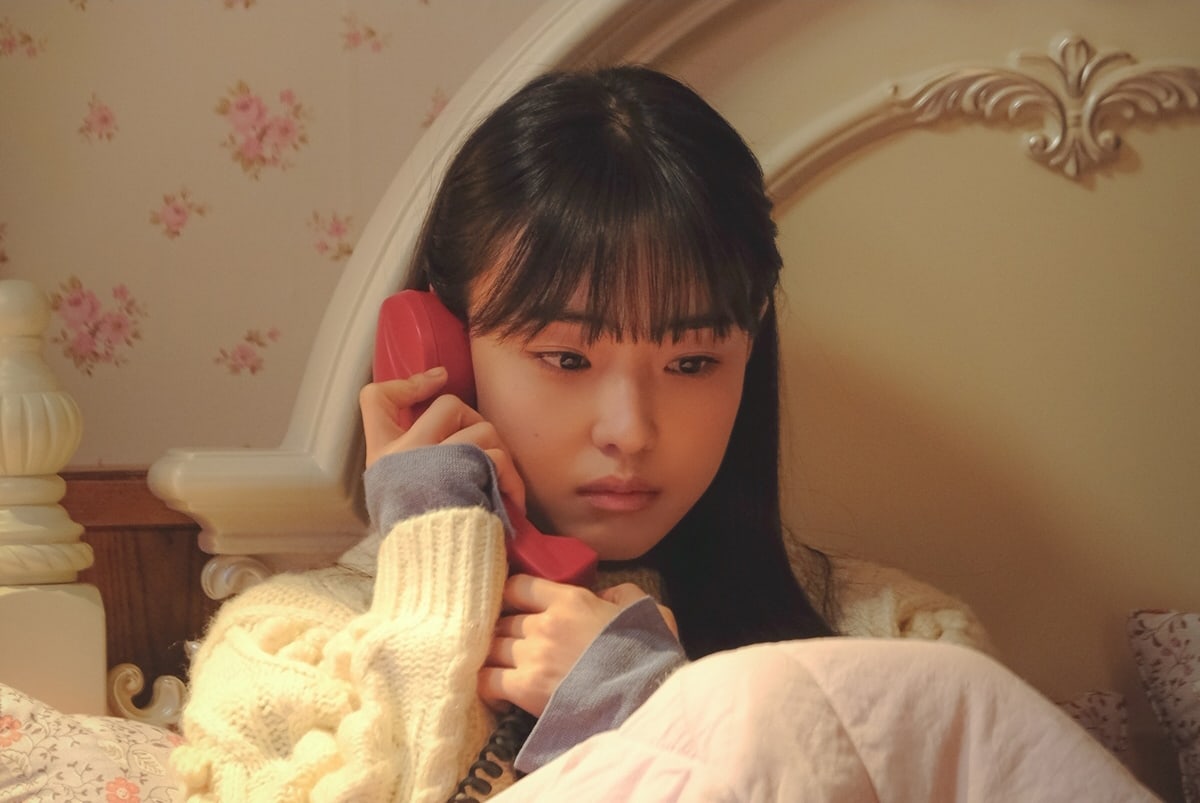 “When My Love Blooms” premieres on April 25 and will be available with English subtitles on Viki.

GOT7
Jinyoung (GOT7)
Jeon So Nee
When My Love Blooms
How does this article make you feel?