Dal Shabet’s Subin told the story behind her hiatus from past group promotions.

The idol appeared in a video on YouTube channel “Life Update Olympics” (literal title) where she participated in an interview.

Two years ago, Subin established a one-man agency, Dalsoobin Company, and has been promoting as a singer and actress.

Speaking about why she had no choice but to halt promotions, she told the story of a harrowing car accident. “I was a fixed member in four to five variety shows around 2013 and 2014,” she said. “During that time, there was a big car accident. The car flipped over. While going home after an event in Busan, a car crashed into our car on a winding path.”

She continued, “The car flipped over. At the time, I thought I was dead because I had opened my eyes but everything was black. I touched the ground, and I could feel the grass. But there was no sensation in the lower half of my body while my upper half was shaking so much. Someone asked from above, ‘Are you okay Subin?’ and I thought, ‘I’m dead. I’m really dead.'” 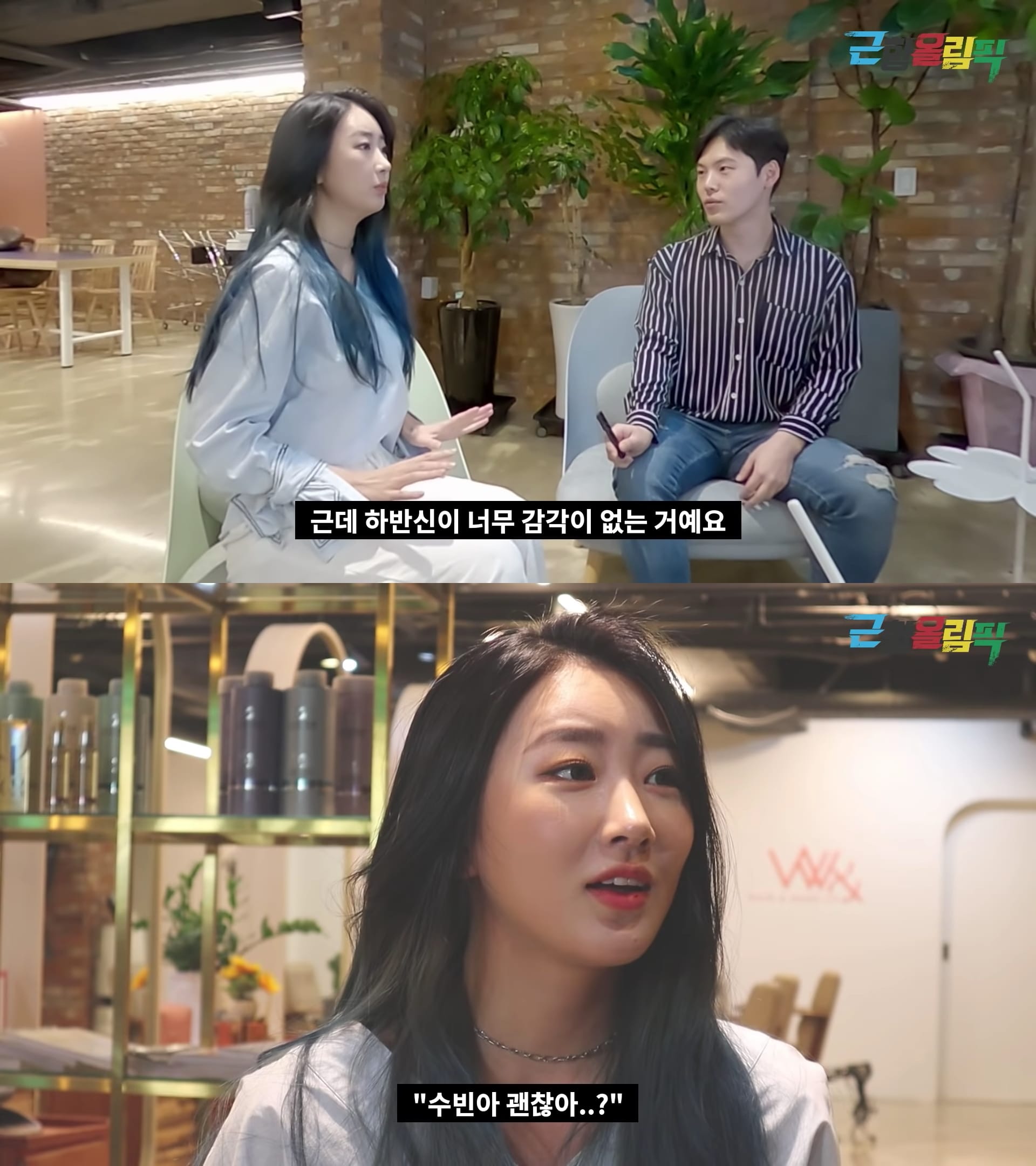 The voice that Subin heard at the time belonged to her manager, who was dangling from her seat while wearing her seatbelt at the top of the flipped-over car. Subin added, “We sobbed together. The car roof had flown away and all of the dirt and glass from the outside came inside because the windows were shattered.”

After this car accident, Subin took a year-long break because she suffered from seizures from the shock of the car accident. She explained, “I felt so sorry to the members because we could’ve been a successful group, but had to rest because of me. That’s when I started writing Dal Shabet’s songs.” 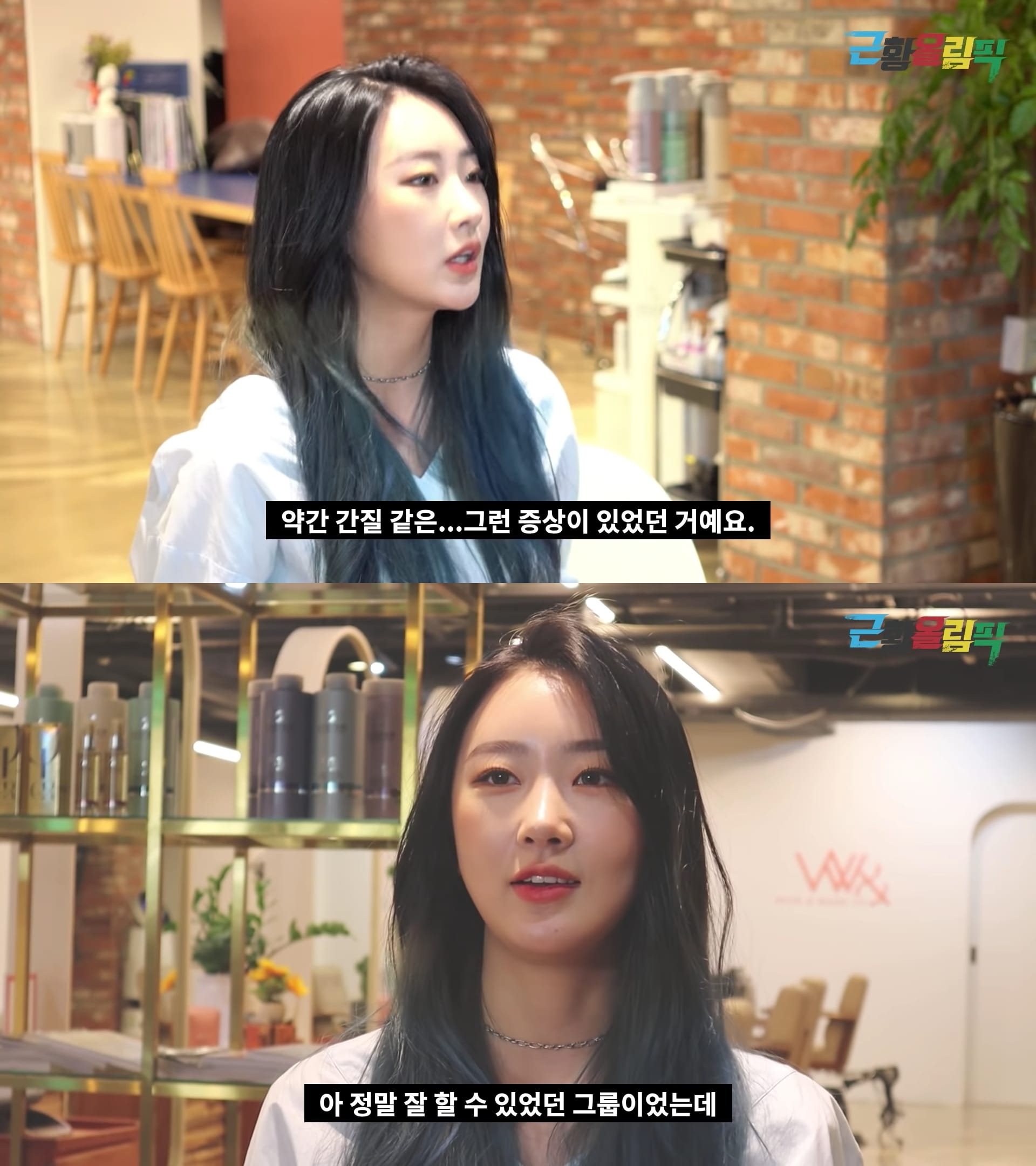 Subin is currently promoting her latest title track “Dive,” which was released on April 9.