“Hotel Lake” will tell the hair-raising story of Yoo Mi (played by Lee Se Young) and the unsettling events she experiences at a mysterious hotel.

The newly released photos begin by showing Yoo Mi and her younger sister arriving at Hotel Lake, where the hotel’s owner Kyung Sun (played by Park Ji Young) greets them warmly, as though they were family. However, even as Kyung Sun affectionately embraces Yoo Mi, there is something chilling about the foreboding look in her eye. 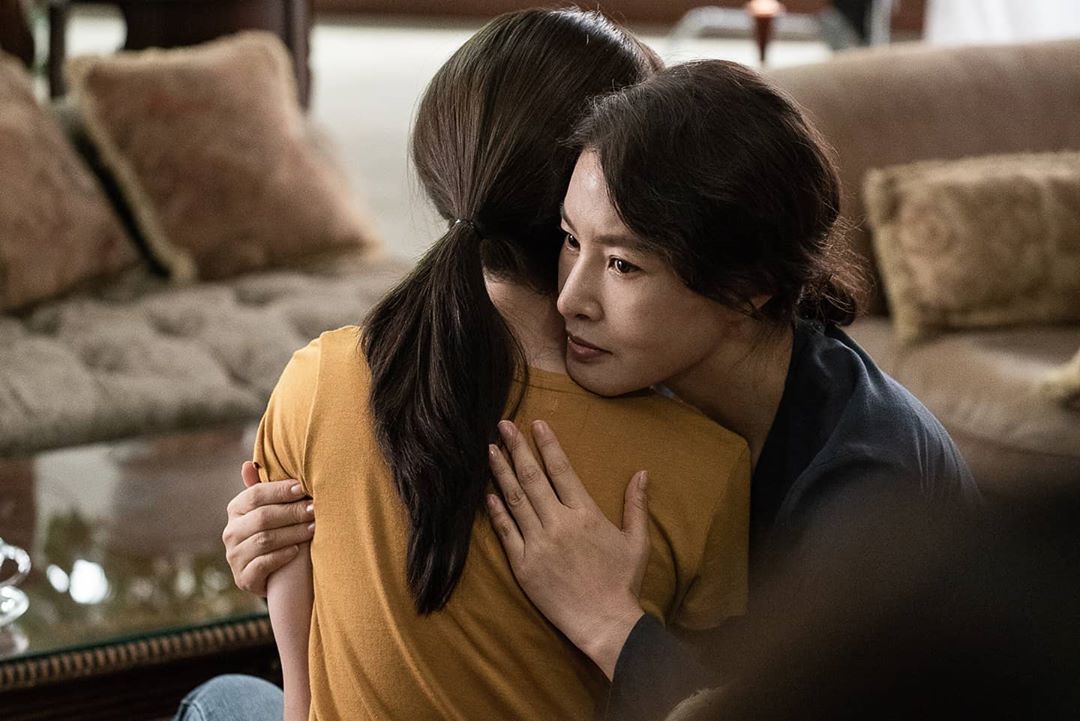 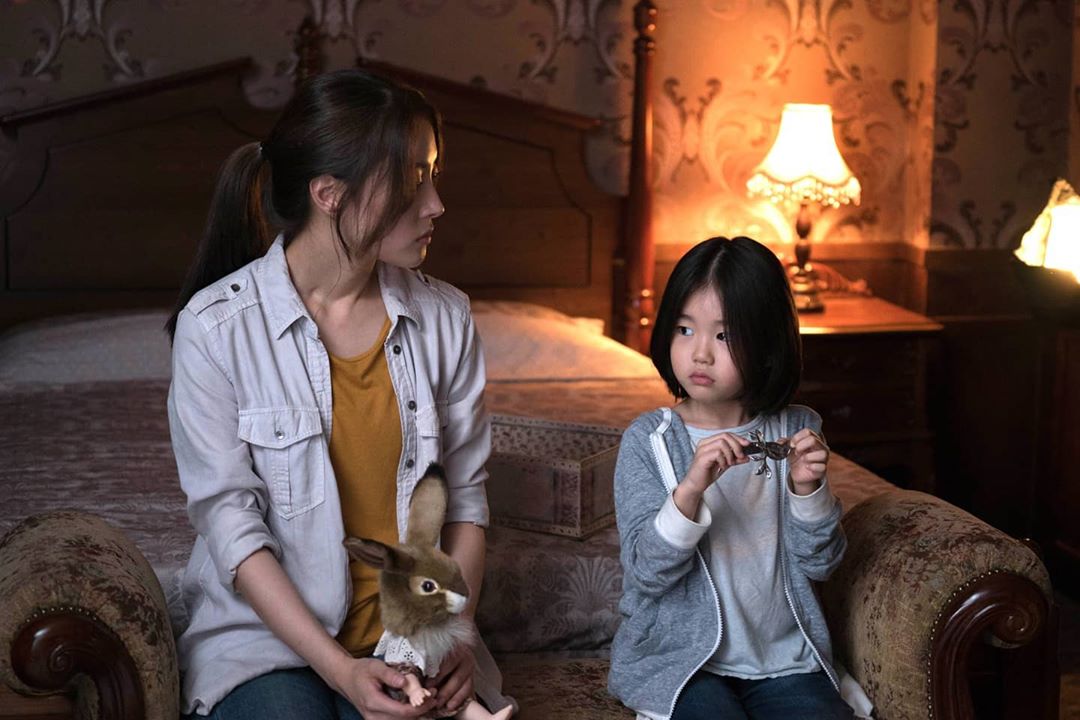 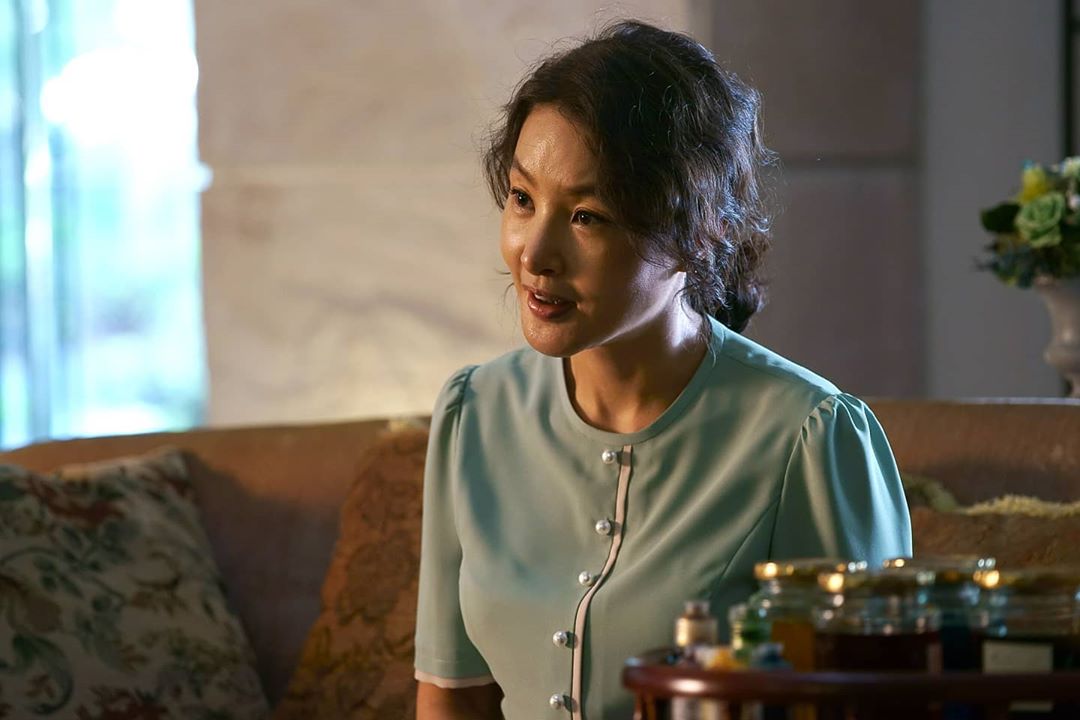 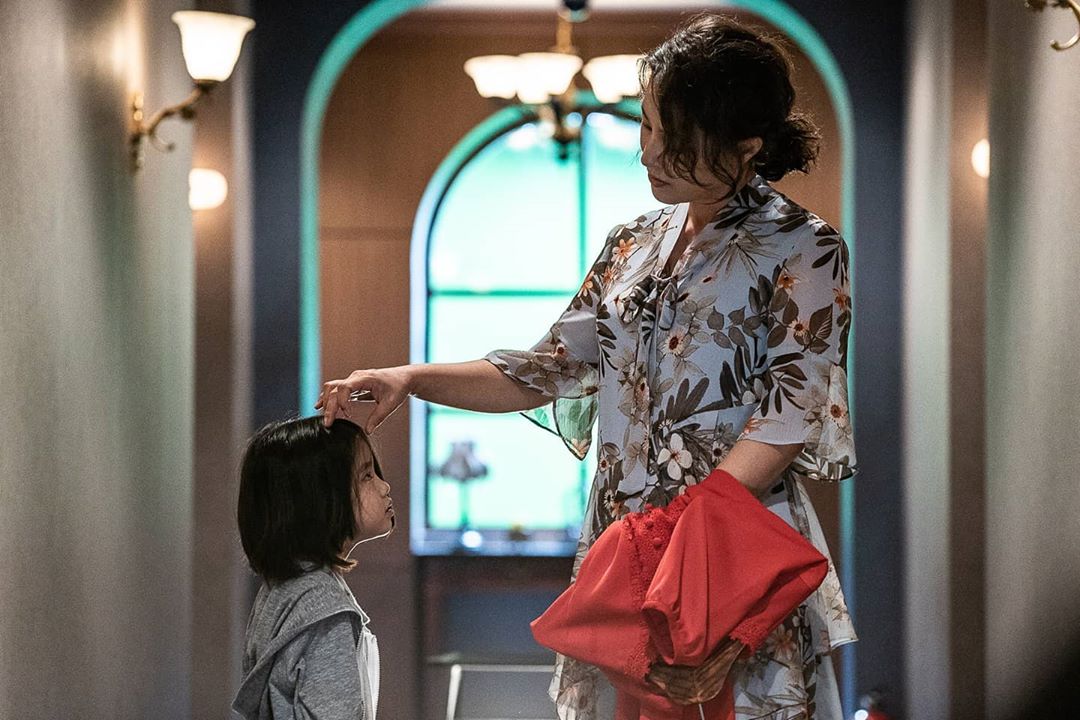 Meanwhile, the hotel’s only maid, Ye Rin (played by Park Hyo Joo), ends up confiding in Yoo Mi after having a few drinks. A little loose-lipped from the alcohol, Ye Rin tells Yoo Mi a secret she knows about Hotel Lake. 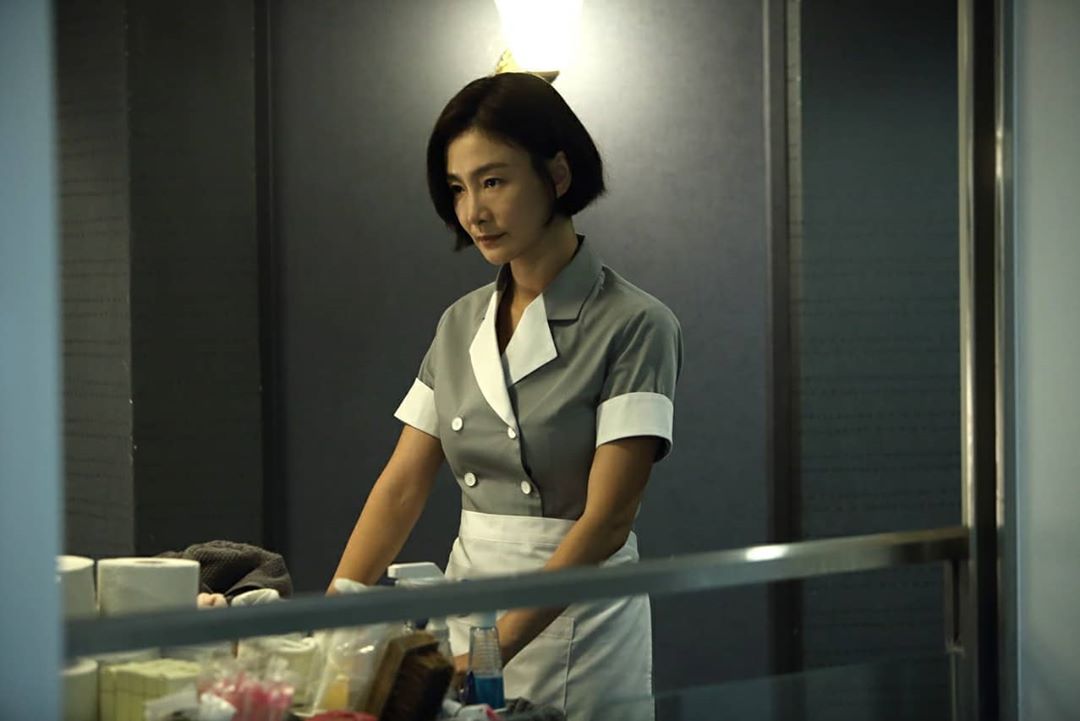 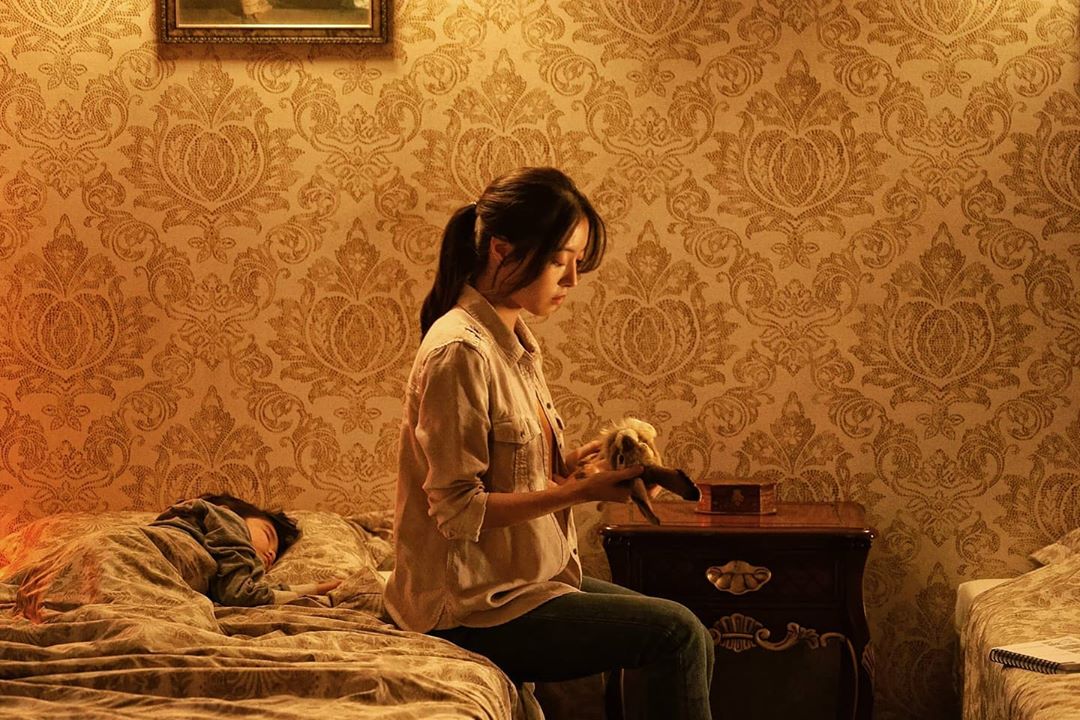 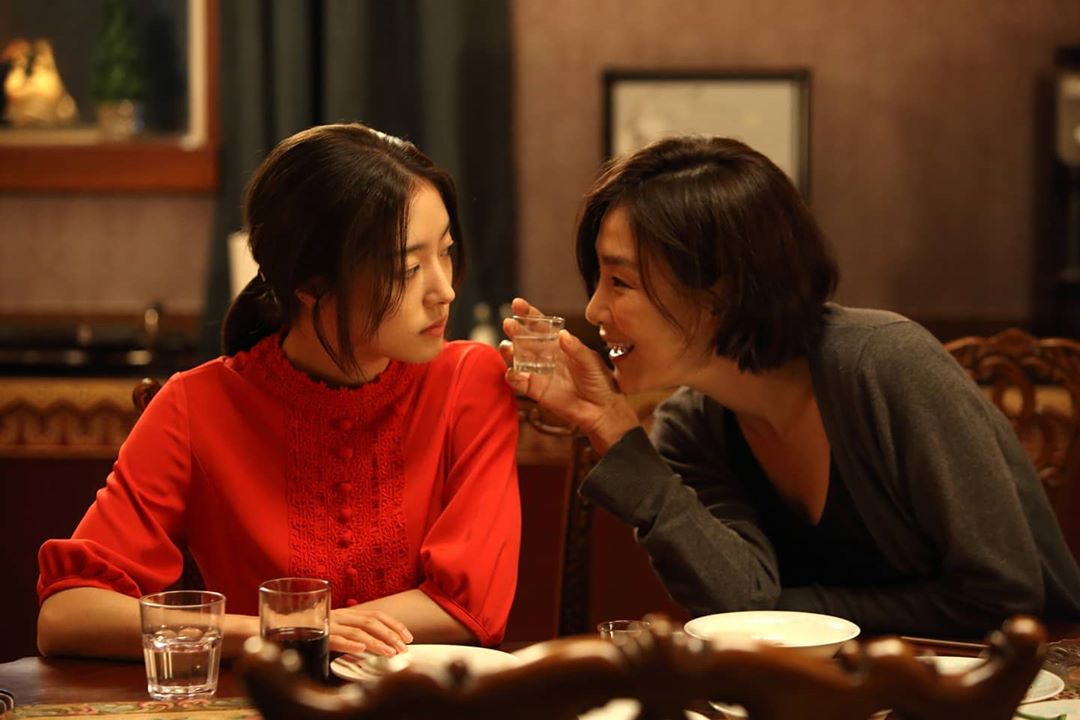 Finally, things take an even more sinister turn as Yoo Mi finds herself in the hotel’s dark, eerie basement. Crouched over what appears to be someone’s body, Yoo Mi appears petrified by something she sees, looking up in horror at whatever her phone’s flashlight is illuminating. 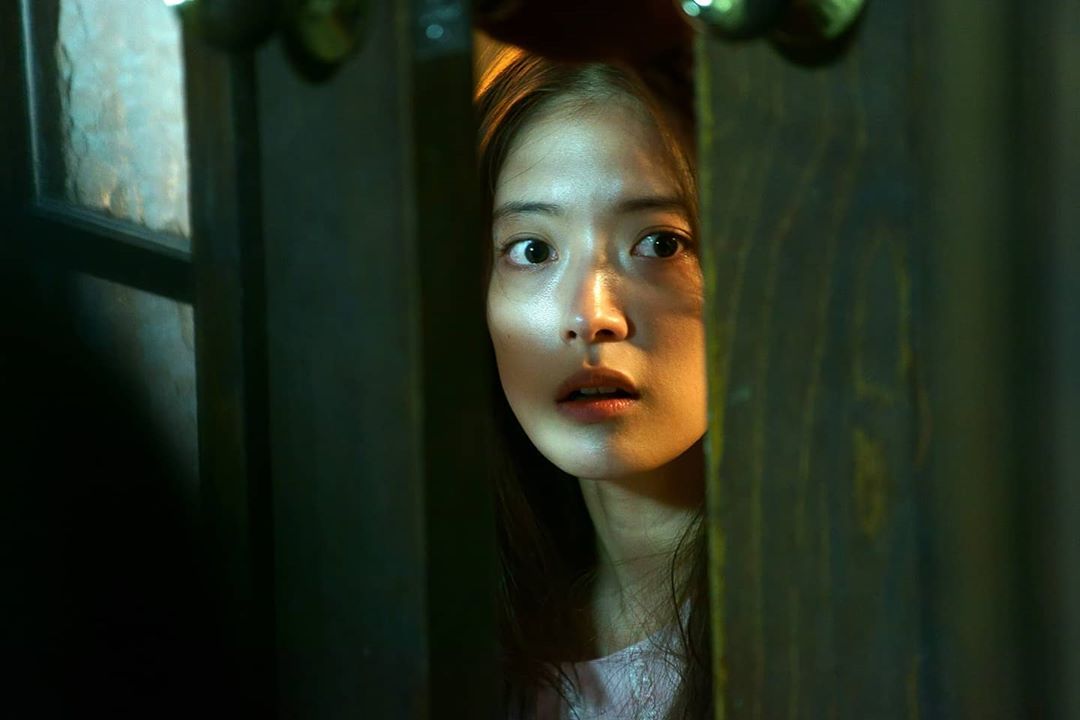 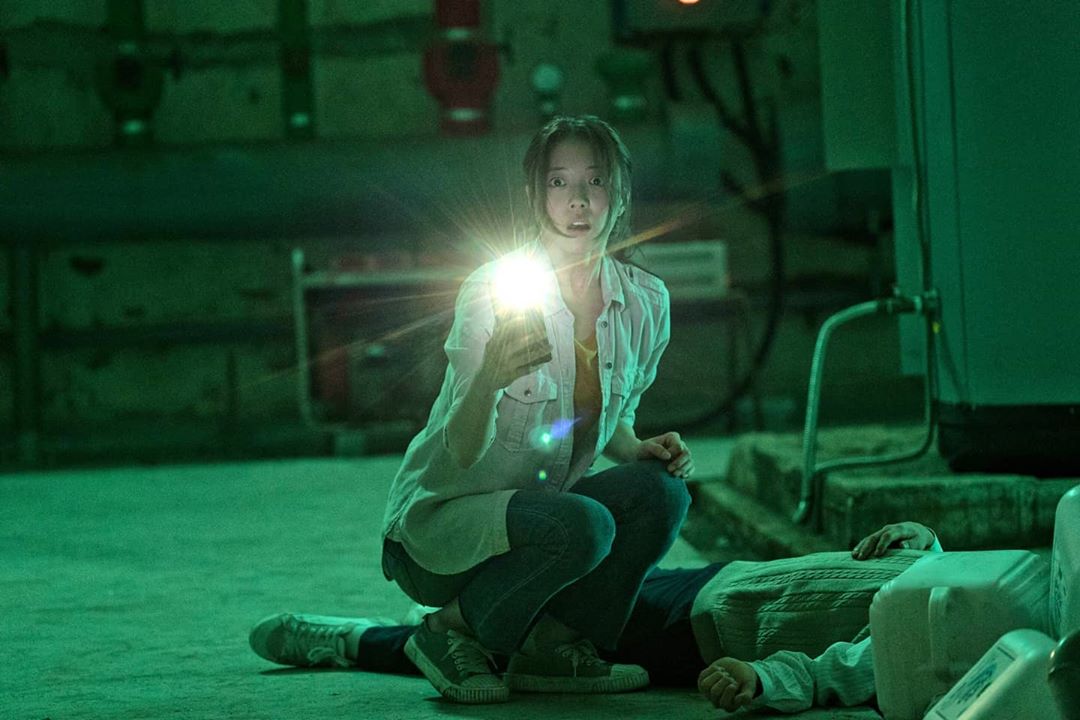 “Hotel Lake” is currently scheduled to premiere in Korea on April 29.

In the meantime, watch Lee Se Young in the latest episode of her drama “Memorist” below!