Kang Daniel featured in a recent pictorial with @star1 magazine, where he talked about his recent comeback and handling pressures of fame.

The singer, who made a long-awaited return last month with his mini album “CYAN” after a break due to health issues, said, “Because I made a comeback after taking a sudden hiatus, everything feels like it’s a first with this album.”

When asked how he’d like the public to perceive the name Kang Daniel, he said, “I’m thankful for people even recognizing my name. Before, because of the pressures that come with my name, I felt like I was weighing myself down. Now, I won’t be swayed or influenced by fame, and I want to become someone who takes the lead.”

On what he wants to achieve this year, Kang Daniel said, “I want there to be reviews that I owned the stage during year-end award shows.”

Kang Daniel also commented on his first solo reality show “Hello, Daniel,” saying, “I needed time to recharge, and I’m really happy I was able to do so.” 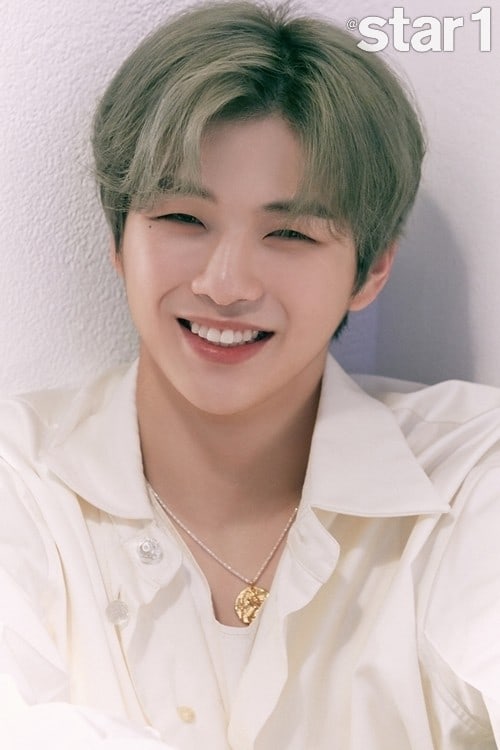 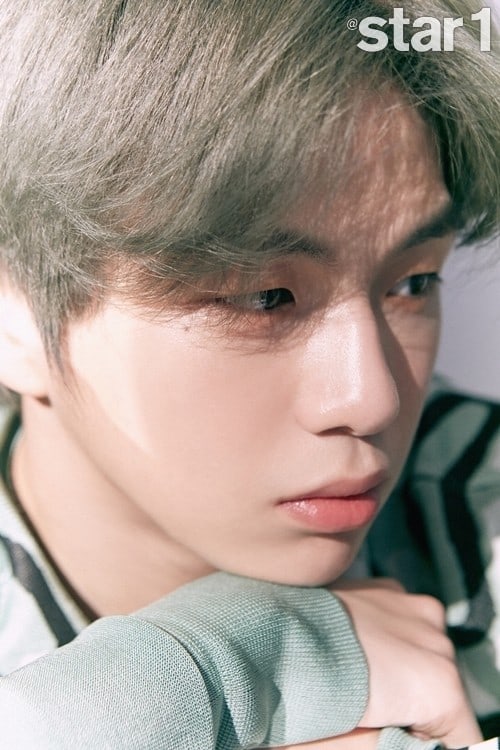 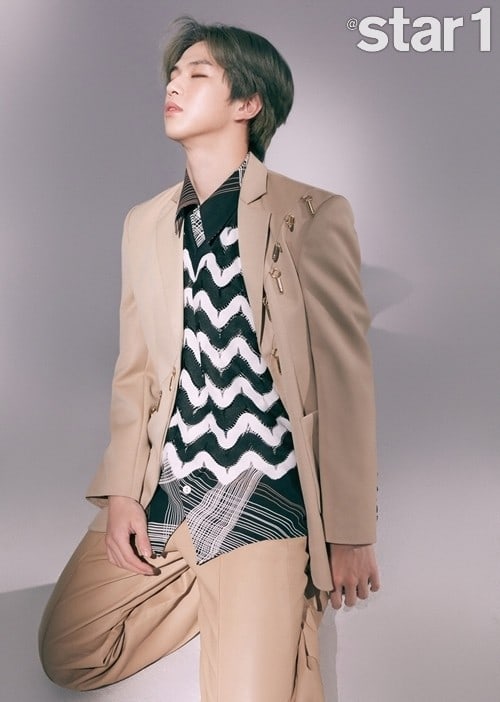 @star1
Kang Daniel
How does this article make you feel?