The cast and crew of “When My Love Blooms” have previewed their chemistry and shared their excitement for the drama!

The drama tells the story of a young couple who meet again as adults after everything has changed. As they look back on their youth together, they are able to send each other one last love letter. Yoo Ji Tae will play Jae Hyun and Lee Bo Young will play Ji Soo. Jinyoung and Jeon So Nee will play their younger counterparts, respectively. 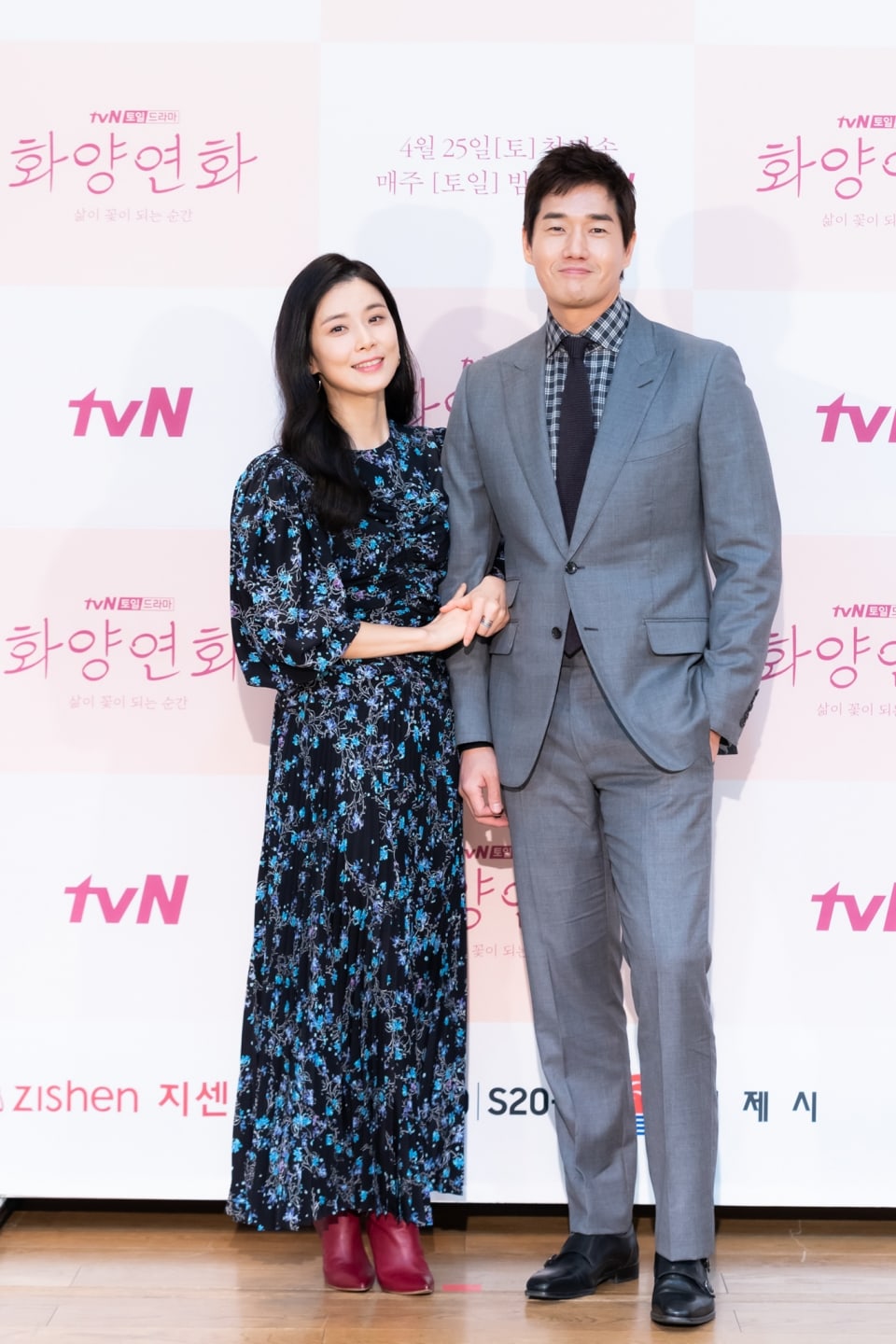 Regarding his reason for starring in the drama, Yoo Ji Tae shared, “The influence of the script was strong. When I read the script I was shocked that it could possess that much emotion. It captured emotions that both people in their twenties and forties can feel. Thinking that I wanted to watch the drama, I chose to appear in it.”

Jinyoung, who plays Yoo Ji Tae’s younger self, explained how he would like to resemble the veteran actor. He explained, “One thing I tried to resemble was how nice his voice was. That’s why I tried to be as cool as possible. Since we have a big height difference, I was almost relieved that we never meet inside the drama,” drawing a laugh. 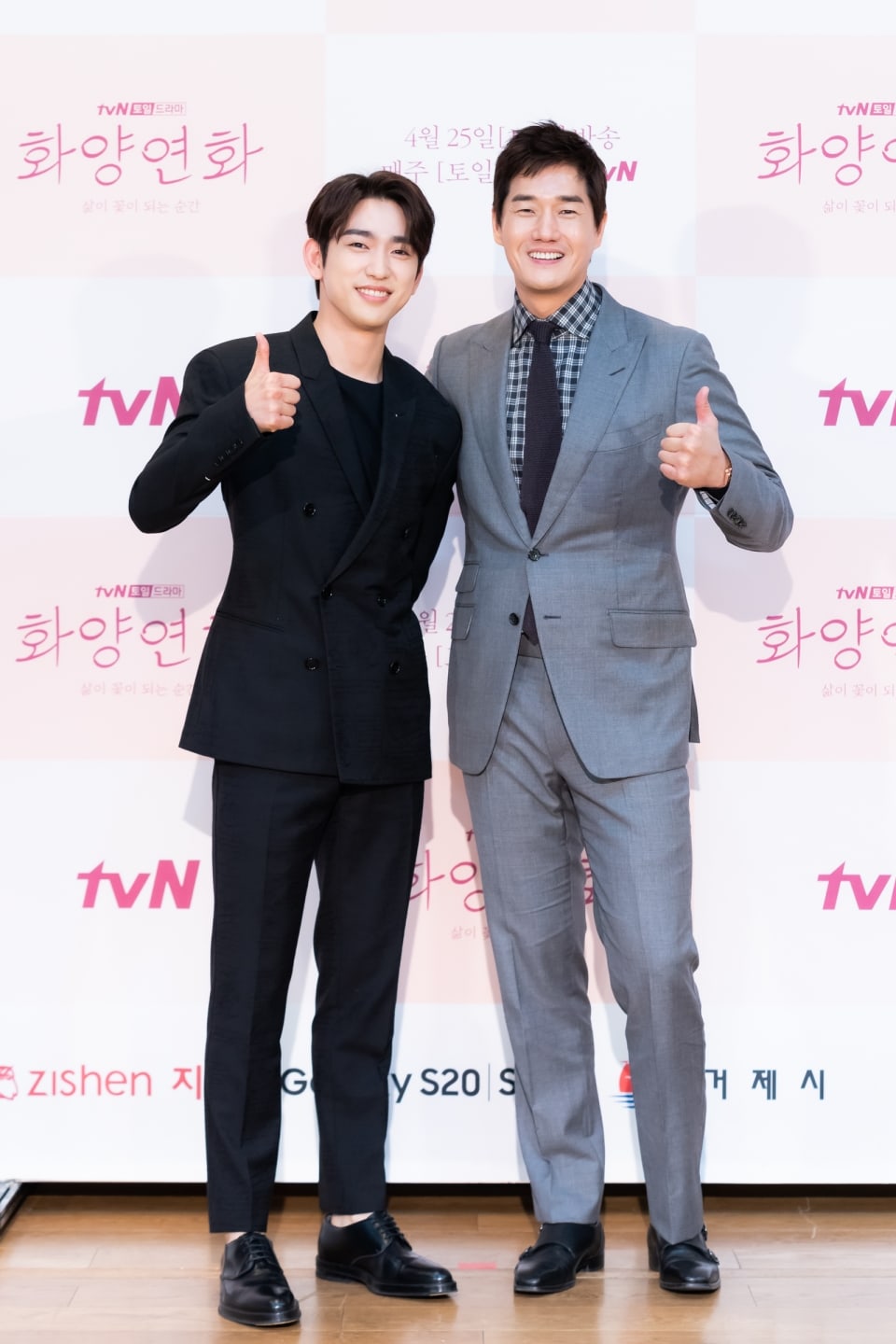 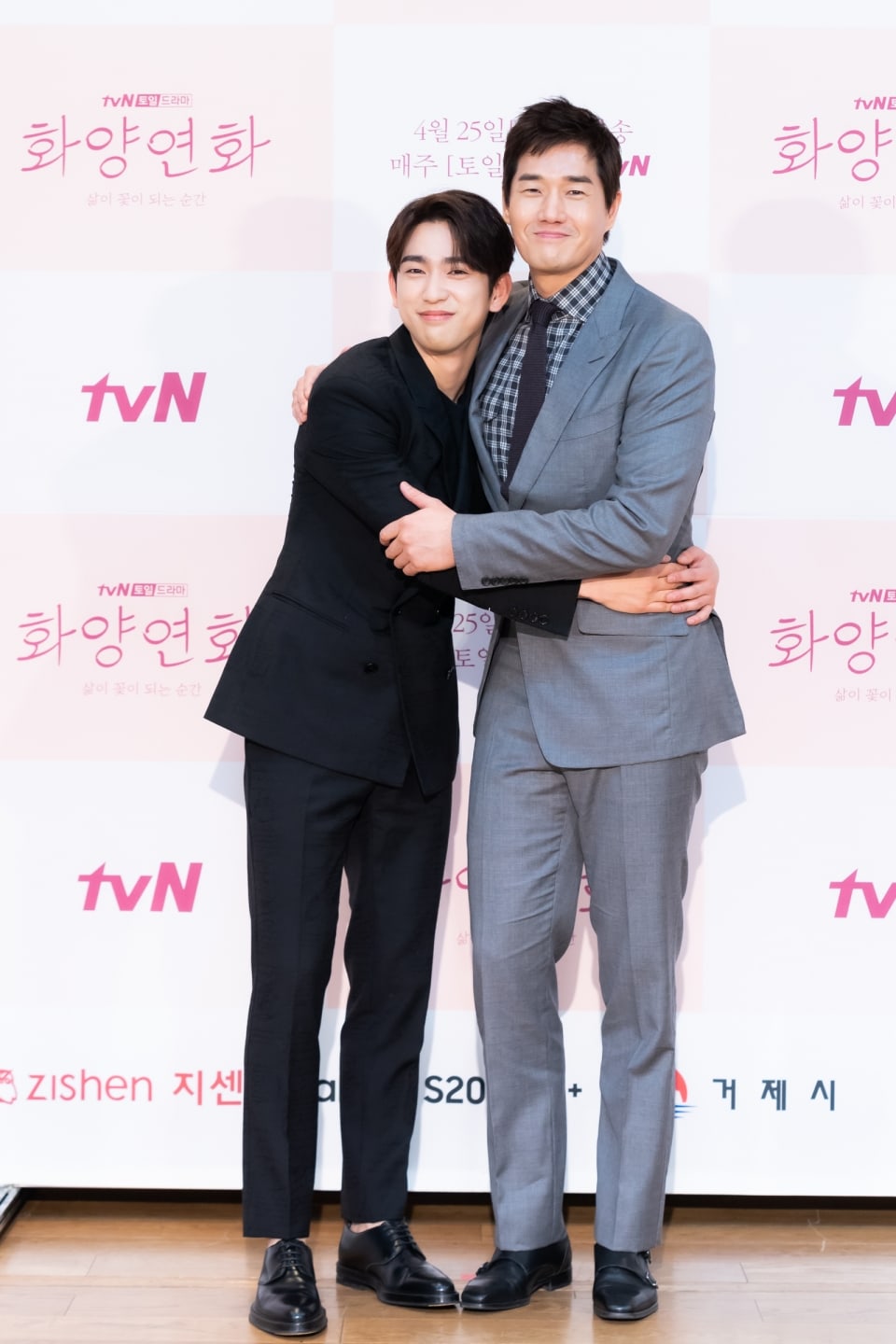 He added, “Since I’m also promoting as a singer, I didn’t think I would get to showcase another project so soon after ‘He Is Psychometric.’ I was thankfully given this great opportunity so I seized it. Although I still only have a bit of experience as an actor, I want to continue to pursue great projects and build upon my experience.”

Jinyoung also shared, “In the past, I played a lot of playful characters, so it was difficult portraying a serious character this time. It was also difficult acting in a time period that I did not live through. A senior actor told me that only the background has changed, but that the way people live is the same, so I acted with that in mind.”

Regarding working with Jeon So Nee, Jinyoung commented, “My chemistry with Jeon So Nee is very good. Out of 100, I give us a score of 90.” Jeon So Nee responded, “I’ve been receiving a lot of help. When we first read the script together, I was shocked, in a positive way. For the first time in awhile, I almost forgot what I had prepared after watching the actor opposite of me. It made me feel very thankful to get to work with this actor.” 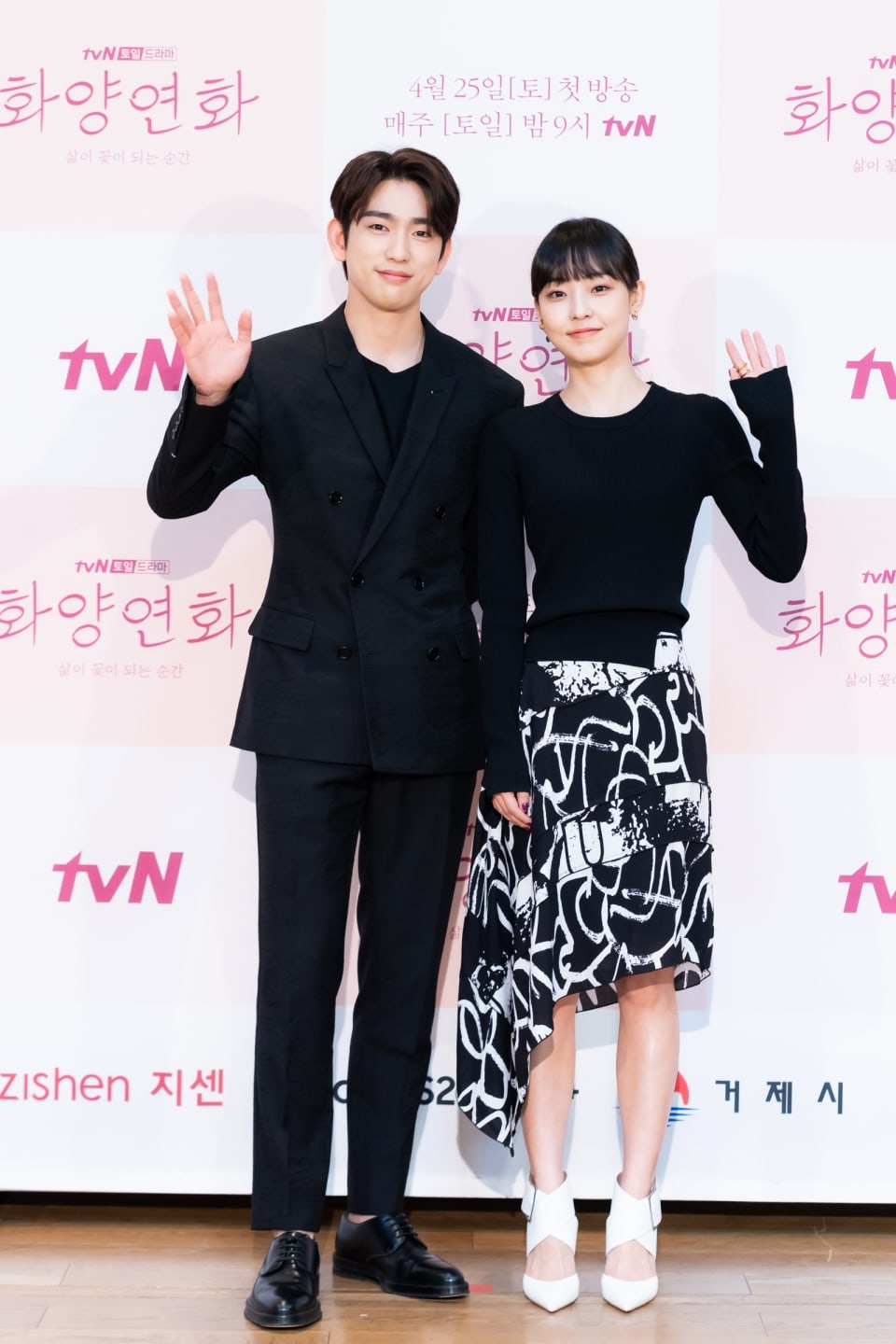 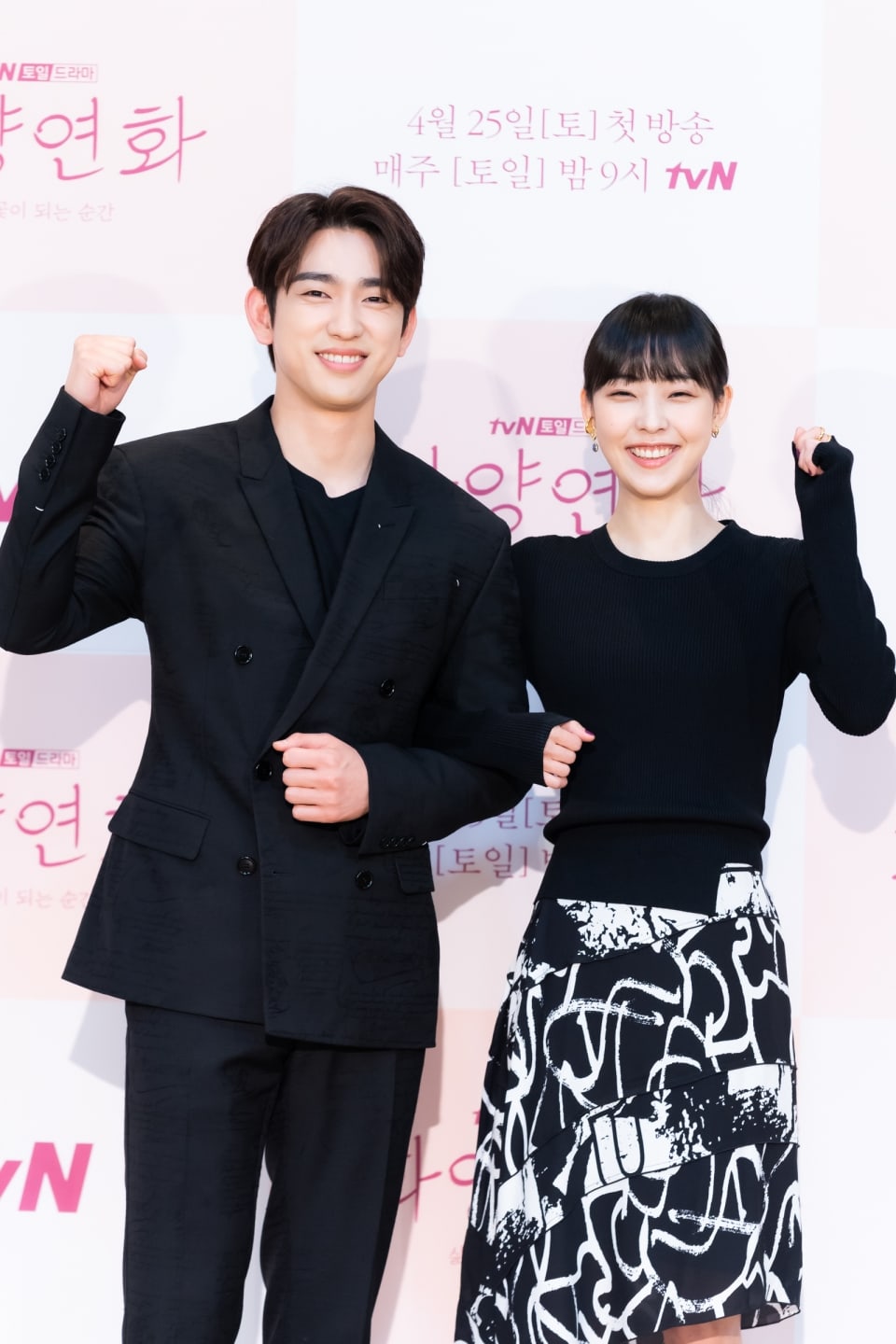 Lee Bo Young, who is starring in her first drama in two years after “Mother,” commented, “I had so much fun reading the script. As soon as I read it, I thought it was something I really wanted to do. Ji Soo is so charismatic and lovely that I think she is my favorite character. I’ll have to portray her well.”

The PD spoke about casting Lee Bo Young, sharing, “To be honest, Lee Bo Young was not on the casting list. When we were in the midst of casting, Lee Bo Young was in postpartum care. We learned that she was there with tons of scripts. That’s why we thought to send her one of ours too. The day we sent four scripts over, she read them and teared up, overwhelmed with emotion. The next day, she told us she would appear in the drama.” 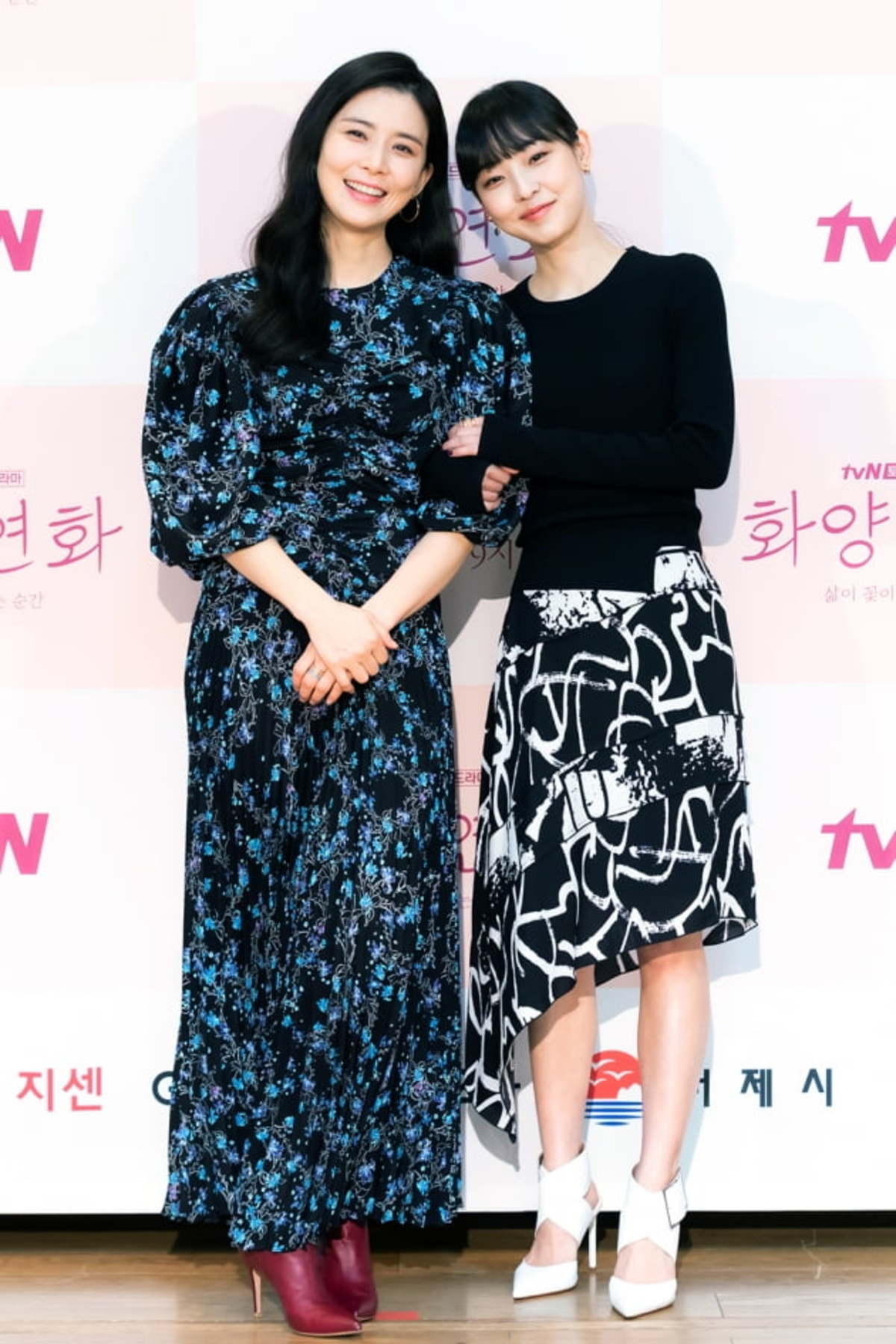 Jeon So Nee shared, “Going to set every day makes me so happy. I hope viewers will feel like they are opening up memories of their past. I really hope through this that they find the present more precious.”

When asked what message they want the drama to convey, the PD answered, “Although everyone has a dark past, everyone also has a prime. Rather than being caught up in the past or worrying about the future, we hope to share the message that the exact moment everyone is living in right now is their most beautiful moment.”

“When My Love Blooms” premieres on April 25 at 9 p.m. KST and will be available on Viki!

Catch a teaser below!