MAMAMOO’s Solar responded to reactions to her bald look in recent teasers for her solo album “Spit It Out.”

The singer told Xportsnews on April 17, “My solo album ‘Spit It Out’ is an album where I show who I am. I’ve prepared a lot of things for it, but I’m grateful that a lot of people have particularly shown interest in my bald look.”

Solar shared that she tried this because she wanted to abstractly show herself as she is and her natural appearance. She added, “I always enjoy taking on new challenges, so although there are sometimes people who think it’s strange, I think this is a way for me to express who I am. I’m just very grateful that many people are looking at it positively.”

In addition to a teaser photo featuring her head appearing to be bald, Solar also released a special video that shows her having a cap placed on her head for the look. 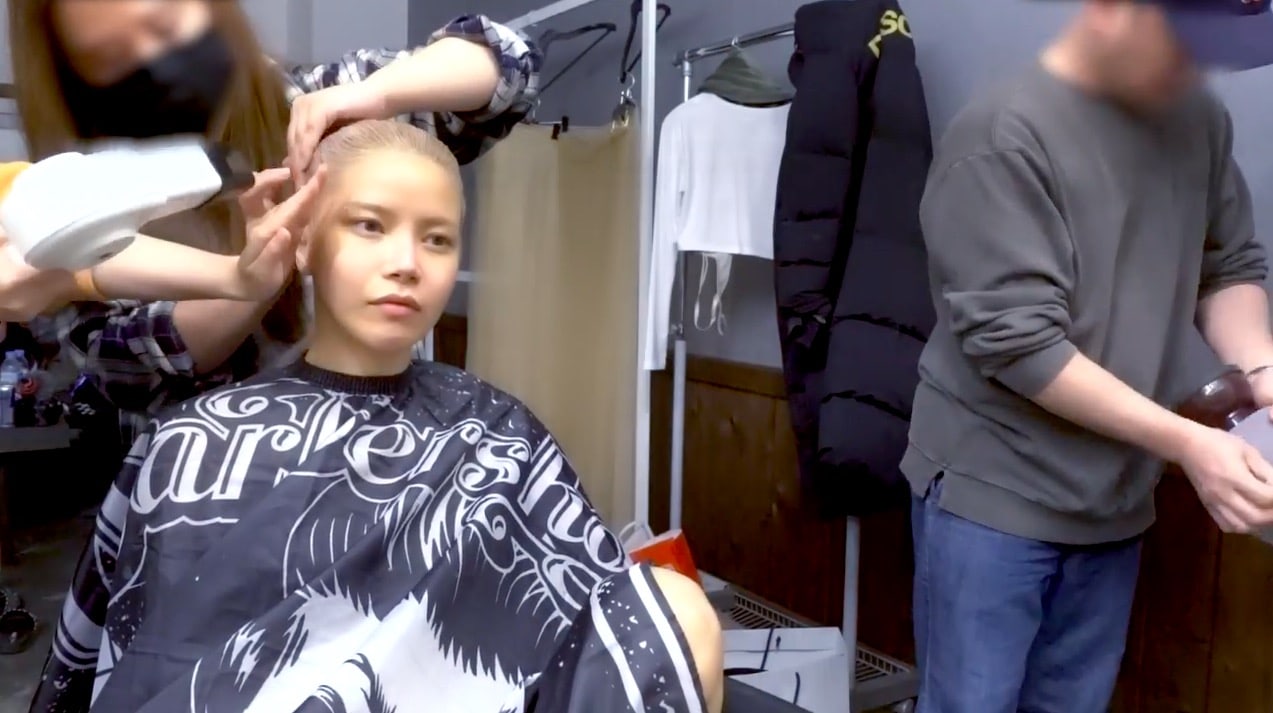 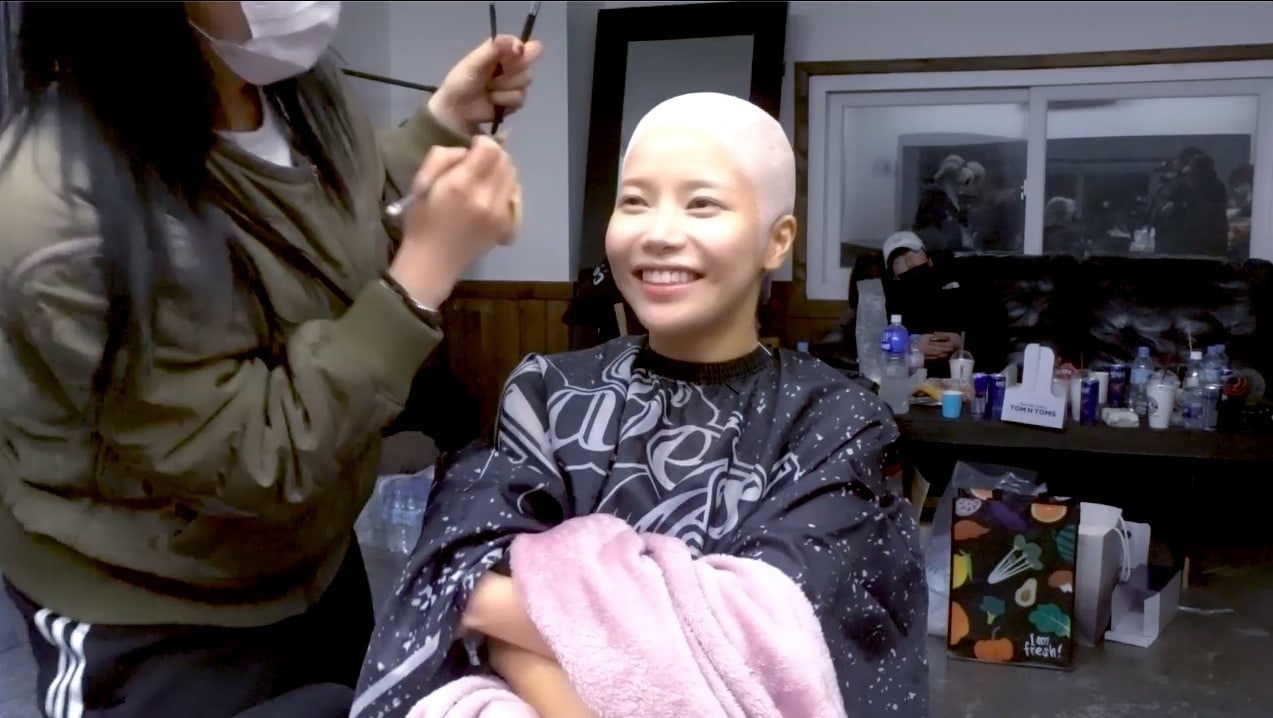 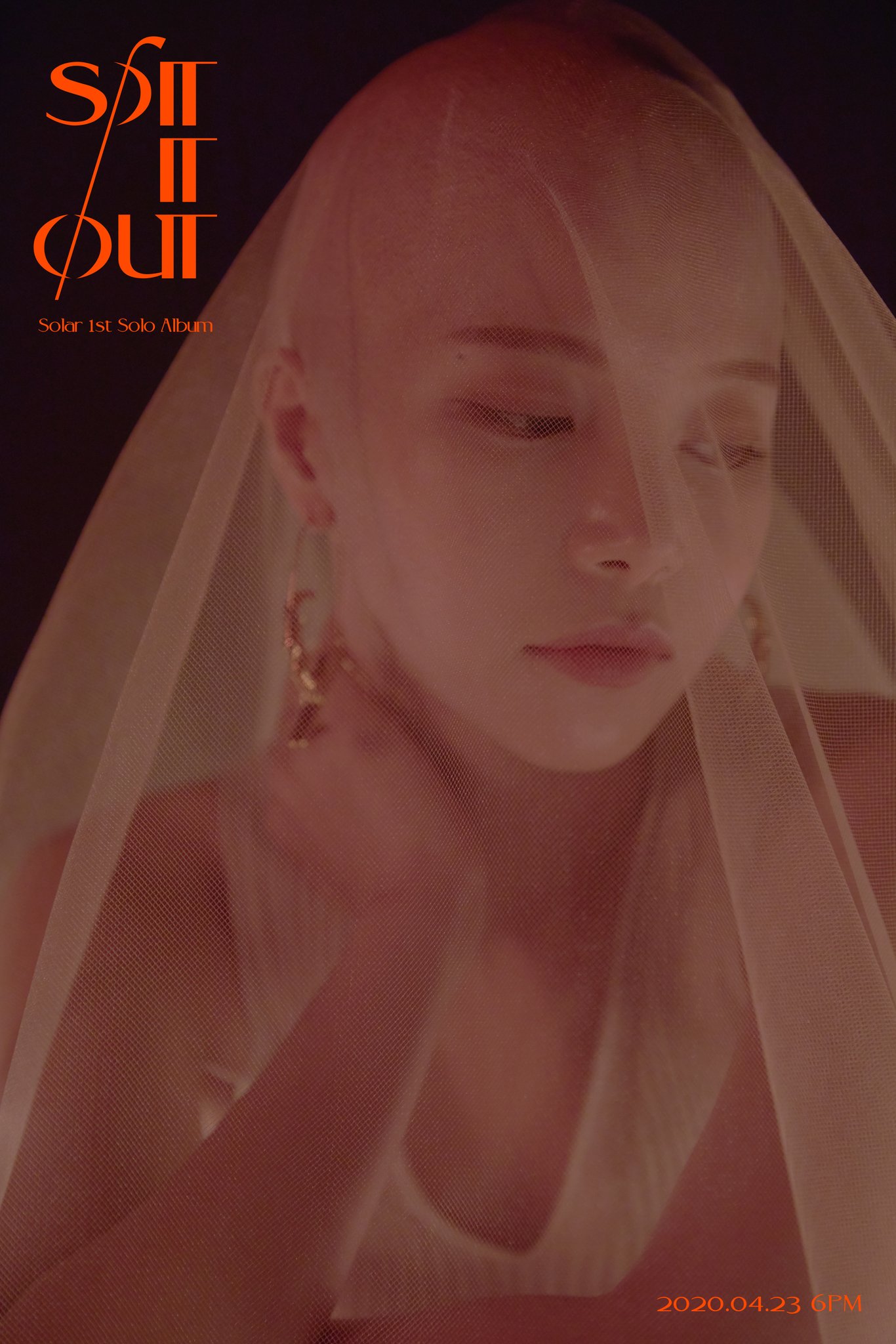