On the previous episode of “Hi Bye, Mama,” Jo Kang Hwa (played by Lee Kyu Hyung) was shocked to find out that Cha Yu Ri (played by Kim Tae Hee)’s time in the living realm was limited—and that she soon faced the possibility of passing away again once her 49 days were up. Meanwhile, Oh Min Jung (played by Go Bo Gyeol) was similarly shaken after learning the truth about Cha Yu Ri’s identity.

In newly released stills from the upcoming episode of the drama, Cha Yu Ri and Jo Kang Hwa enjoy a bittersweet family outing with their daughter Jo Seo Woo (played by Seo Woo Jin) at the amusement park.

Although the couple beams happily as they spend the day with their beloved daughter, there is an inescapable tinge of melancholy to the outing: faced with the knowledge that Cha Yu Ri’s time is running out, Jo Kang Hwa is unable to hide a wistful expression as he watches her and Jo Seo Woo wave at him from the merry-go-round. 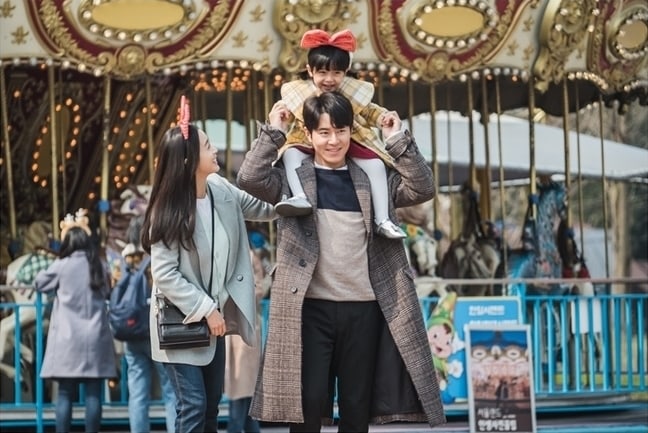 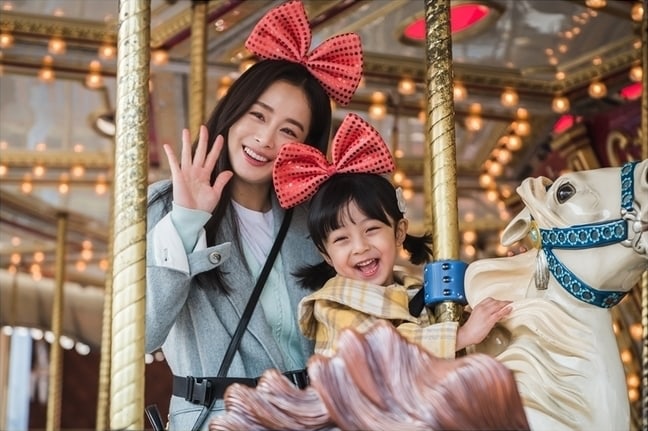 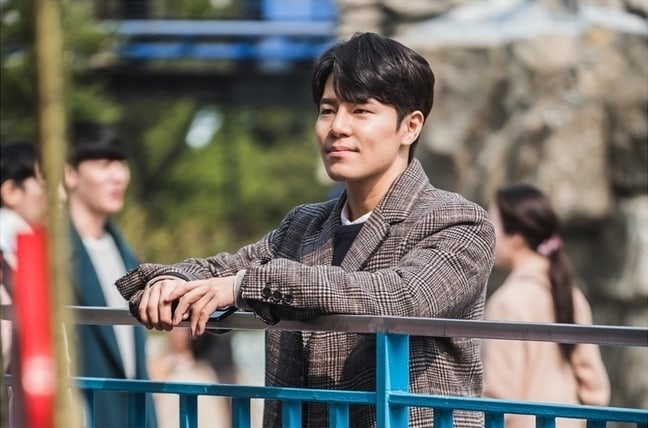 The producers of “Hi Bye, Mama” revealed, “[On the next episode of the drama,] Cha Yu Ri, Jo Kang Hwa, and Oh Min Jung will all make important choices that will change their destiny. Also, a new ‘key’ to the secret of Cha Yu Ri’s reincarnation will come to light.”

They continued, “To find out whether Cha Yu Ri—who faces a moment in which she must make a new decision—will be able to remain steadfast and return to her place in the world, please keep an eye on her journey to the very end.”