“A Piece of Your Mind” is presenting viewers with sweet endings every week!

Han Seo Woo’s bold confession of love drew excitement from the viewers. Her unrequited love came to light due to a dialogue program with the personality and emotions of his first love Kim Ji Soo (Park Ju Hyun). After an awkward moment of embarrassment, Han Seo Woo blurted, “It’s great. I like how you like her. I like the way you care for her and miss her, and I like the way people give their all for each other.”

The ending of episode 5 made hearts race as it was the starting point of their romance. Moon Ha Won realized the meaning of Han Seo Woo’s confession. In response, he said, “There’s something I need you to do for me. You just have to come around once in awhile so I can see you.” Then he explained, “I can’t explain what these feelings are, but I need you, Seo Woo. Please stay.” 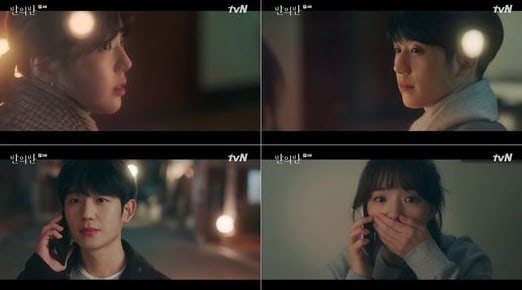 Episode 7: Their desire to stay with each other 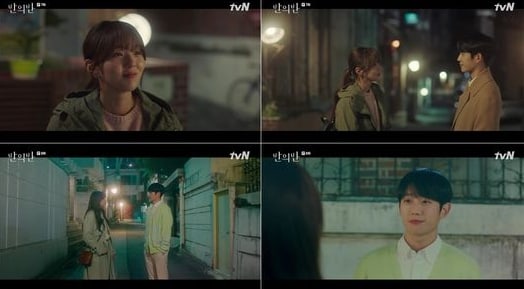 “A Piece of Your Mind” airs on Mondays and Tuesdays at 9 p.m. KST.

Catch up on the latest episode on Viki below!