tvN’s Monday-Tuesday drama “A Piece of Your Mind” has shared new stills of Jung Hae In and Chae Soo Bin getting closer than ever.

The new stills for the upcoming episode show Ha Won and Han Seo Woo sharing a sweet moment together. Ha Won has a blanket wrapped around himself and staring off into the distance. However, when Han Seo Woo approaches him, he holds up one of his arms and invites her to join in. The warm look in his eye and his soft smile is enough to make viewers’ hearts race as Han Seo Woo is also unable to hide a shy smile. 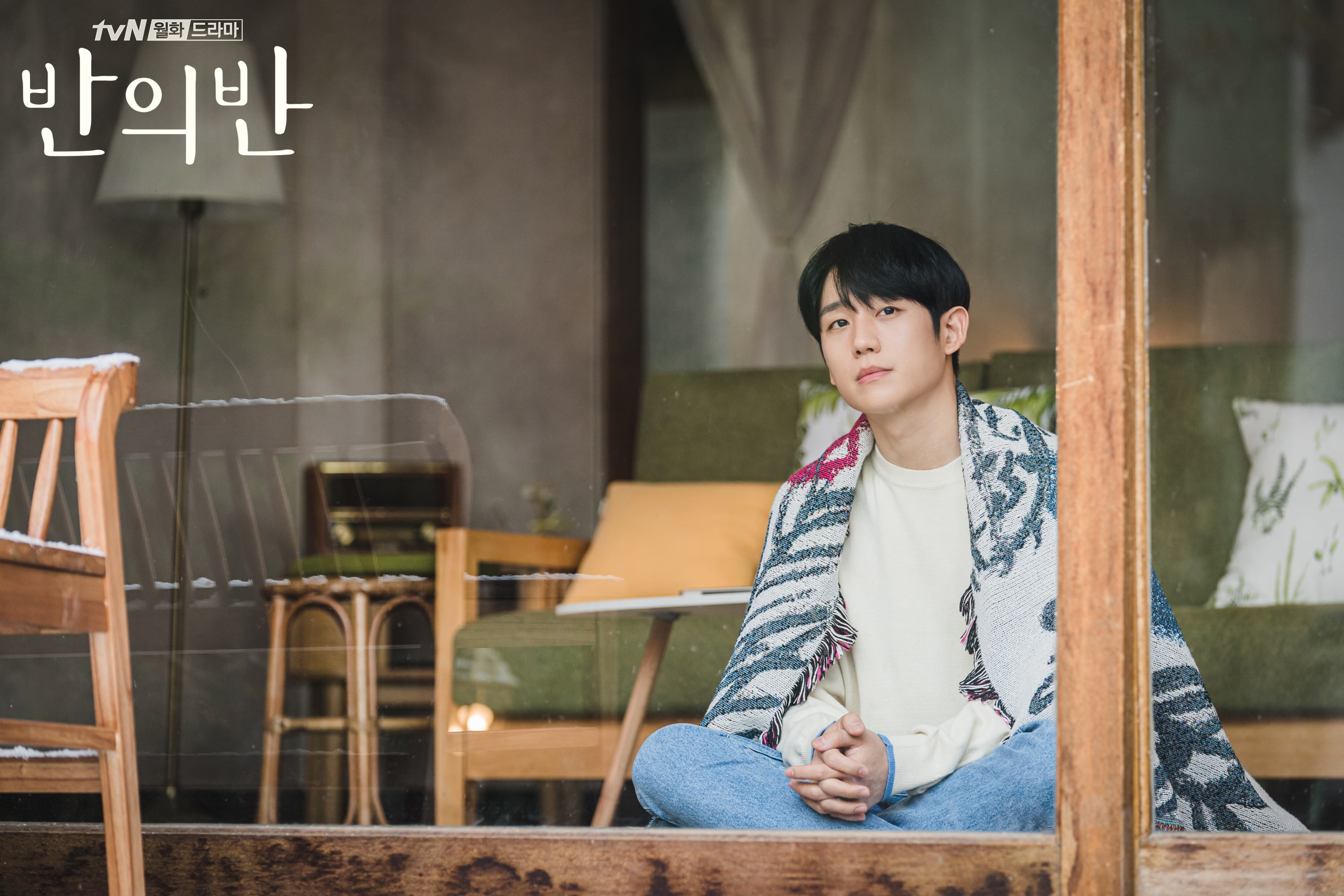 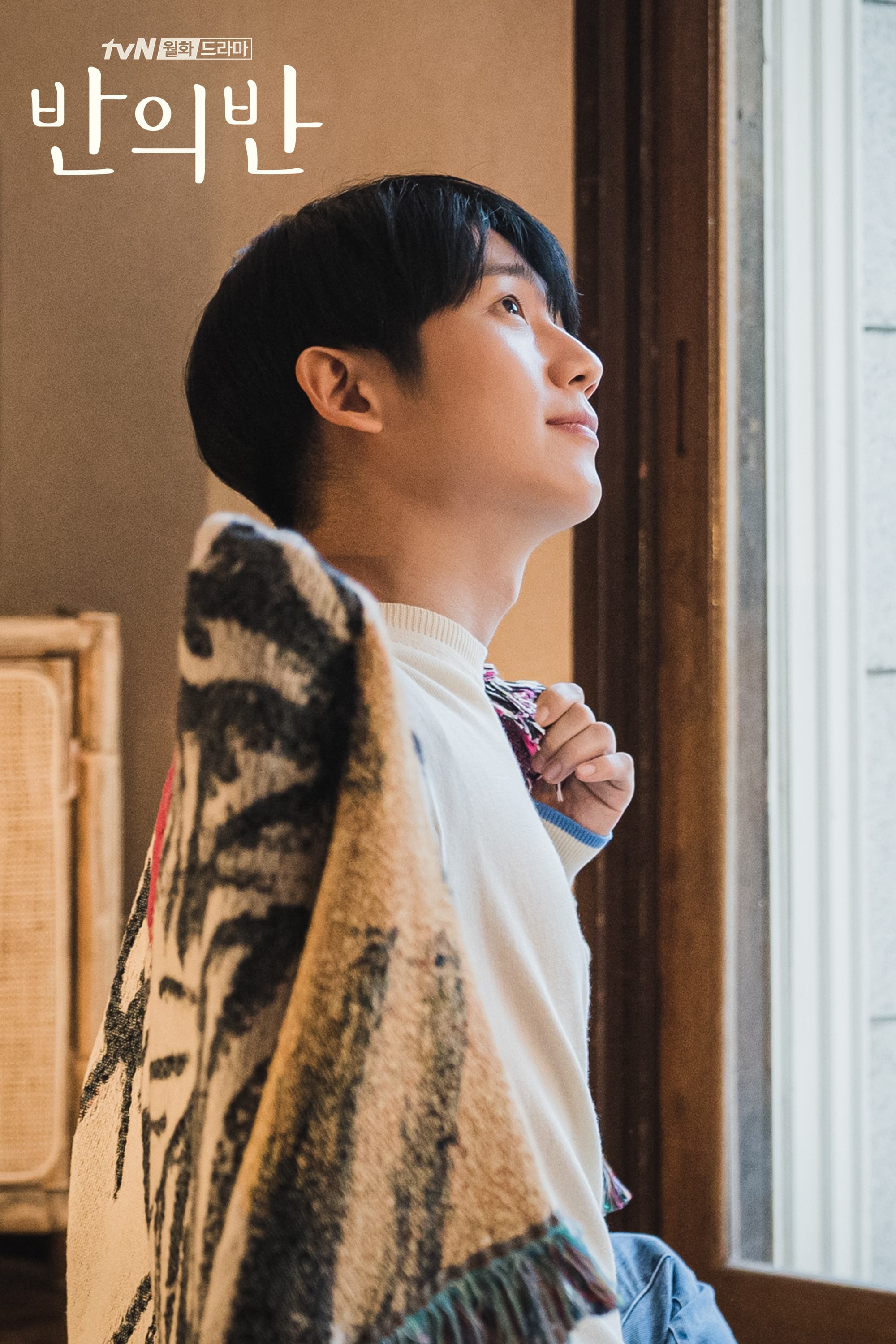 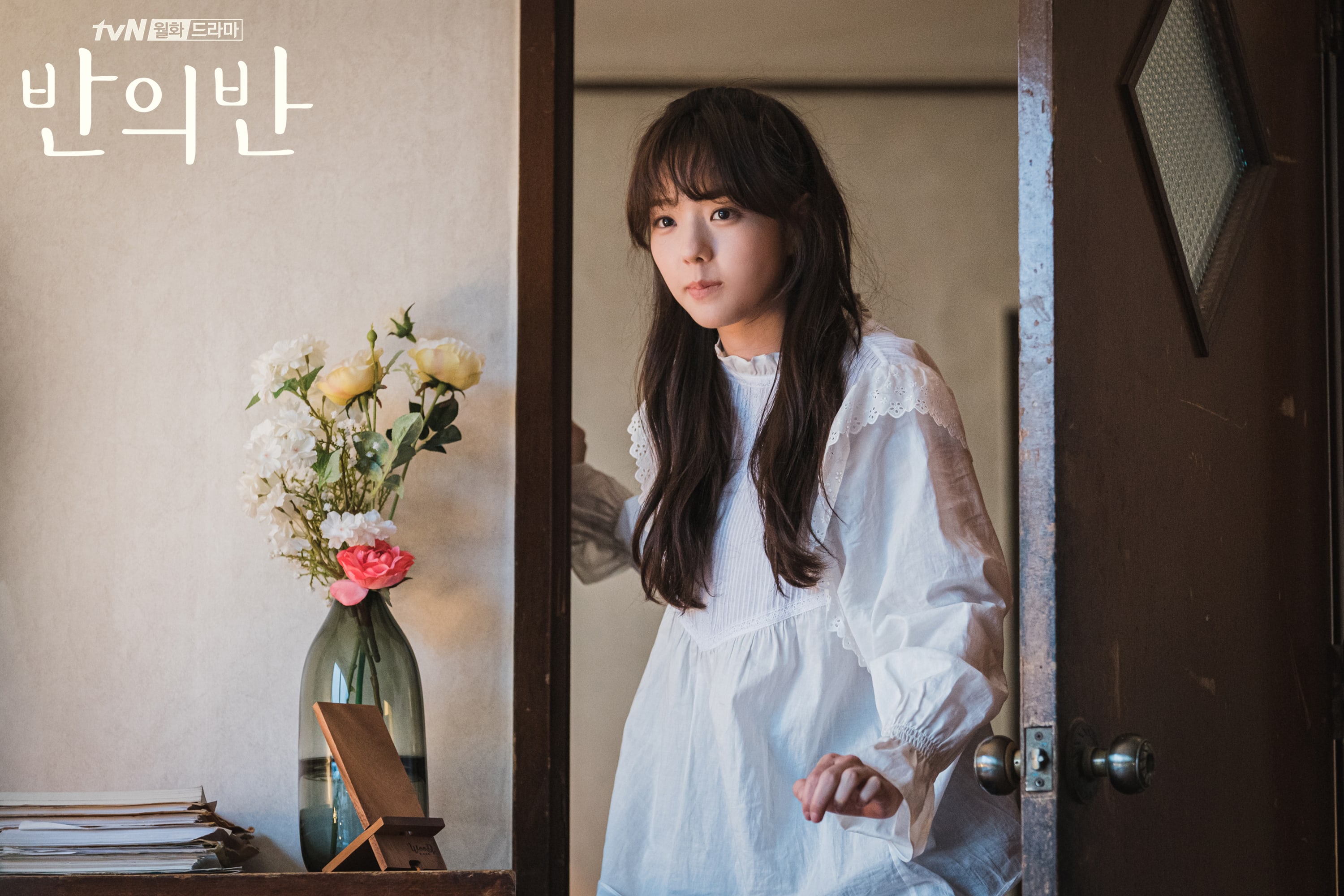 Cuddled up together, Ha Won and Han Seo Woo look out the window together, the blanket appearing to protect them from the rest of the world and bring them even closer together. 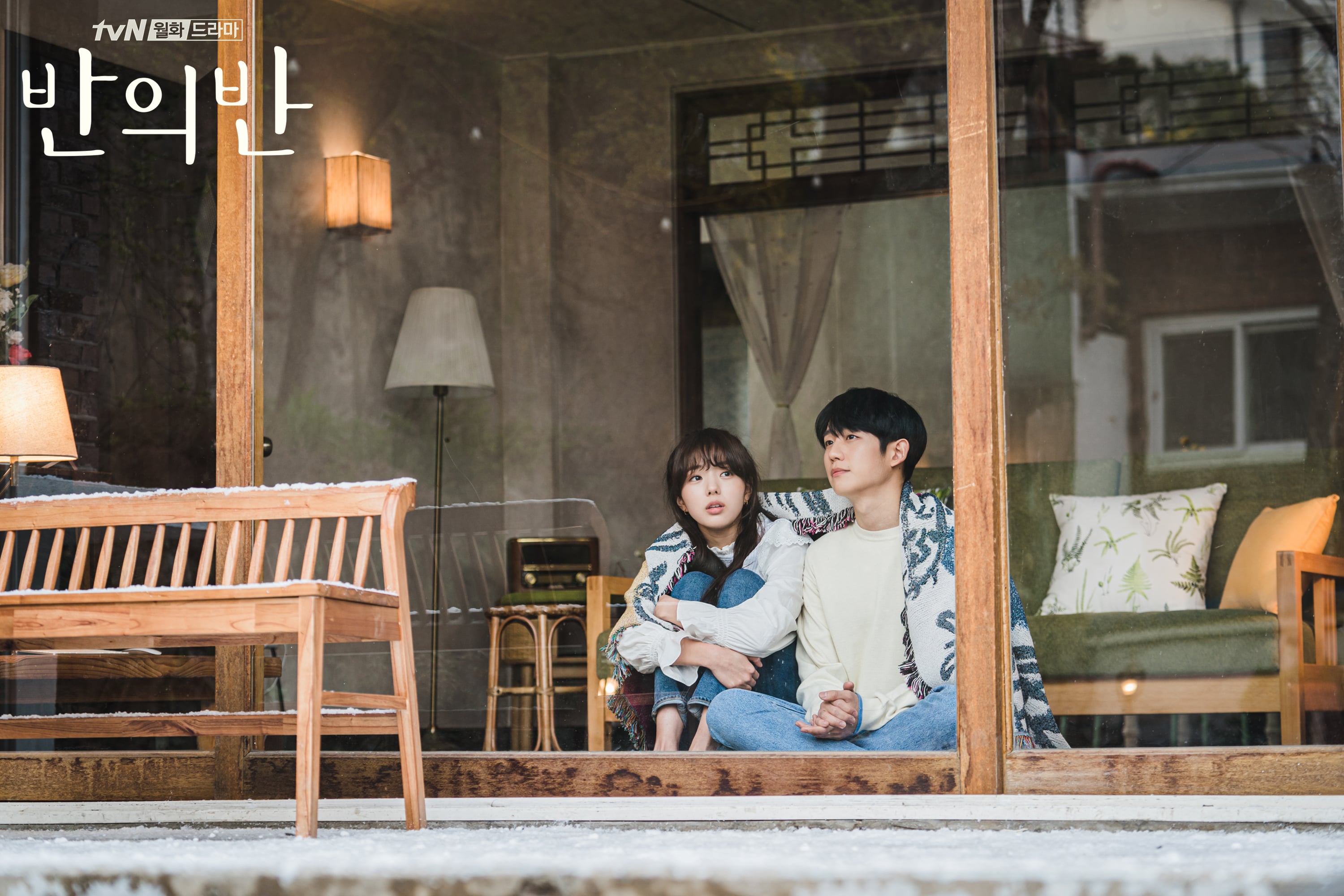 The sweet emotions blossoming between Ha Won and Han Seo Woo will be revealed in the upcoming episode of “A Piece of Your Mind,” which will air on April 20 at 9 p.m. KST.