In a recent interview and pictorial for Dazed magazine, Gong Hyo Jin looked back on her hit drama “When the Camellia Blooms”!

As it turns out, the actress was so deeply touched by a certain line from the drama that she even brought it up in relation to her life philosophy. She recalled, “[My character] Dong Baek says in the drama, ‘No, I believe in myself.’ I found that so cool and admirable. I think that at some point in my life, I started believing in myself above all else.”

She went on to explain, “Actors have to act as other people. But I started having faith that no matter how unappealingly I presented myself within a role, the people who support me would still unchangingly support me. That made me so much freer than before.”

“To be honest, I was already a fairly free-spirited actor even beforehand,” she added, “but starting from then on, I felt, ‘Oh, so this is what true freedom is like.” 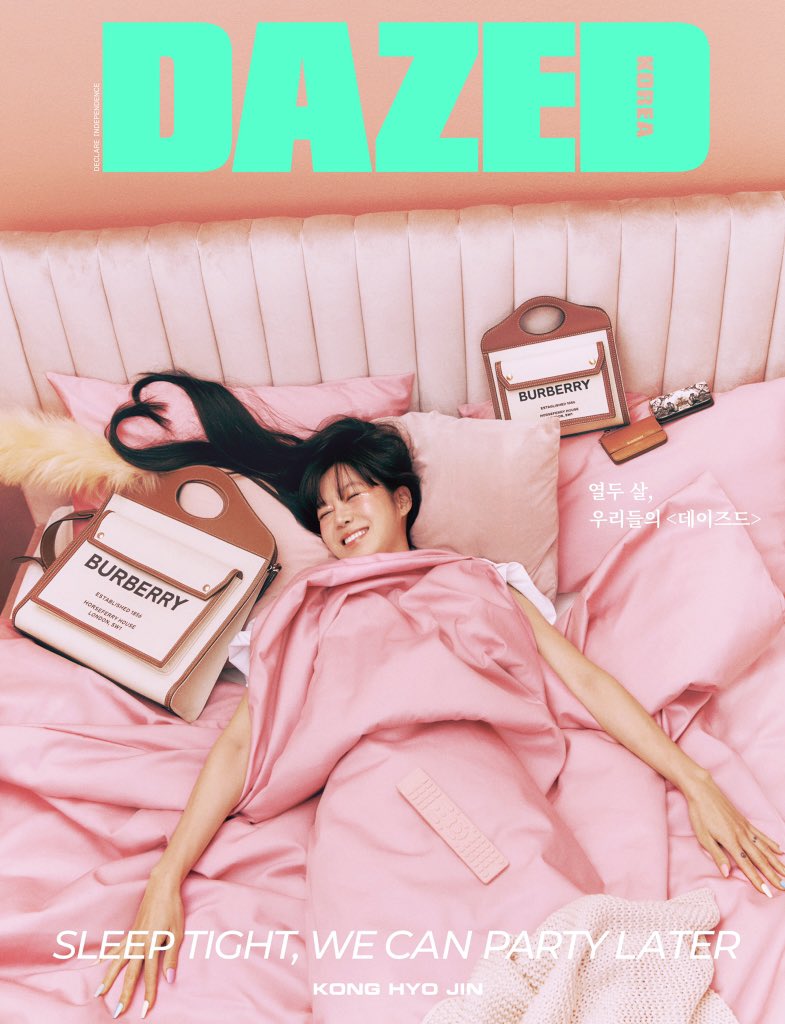 When asked about her impeccable sense of style, Gong Hyo Jin revealed that she makes her fashion decisions based on her desire to be as huggable as possible.

“I want to wear clothes that, when someone sees me, will make them think they want to hug me,” she shared. “If you’re wearing clothes that look uncomfortable, you can’t give off that vibe [of being huggable]. I like clothes that smell like laundry detergent when someone hugs you, and I like textures that are either soft or crinkly, so that they feel nice when you touch them.”

“For the overall look of an outfit,” she went on, “I think that it’s most important to achieve the right blend of texture and color.” 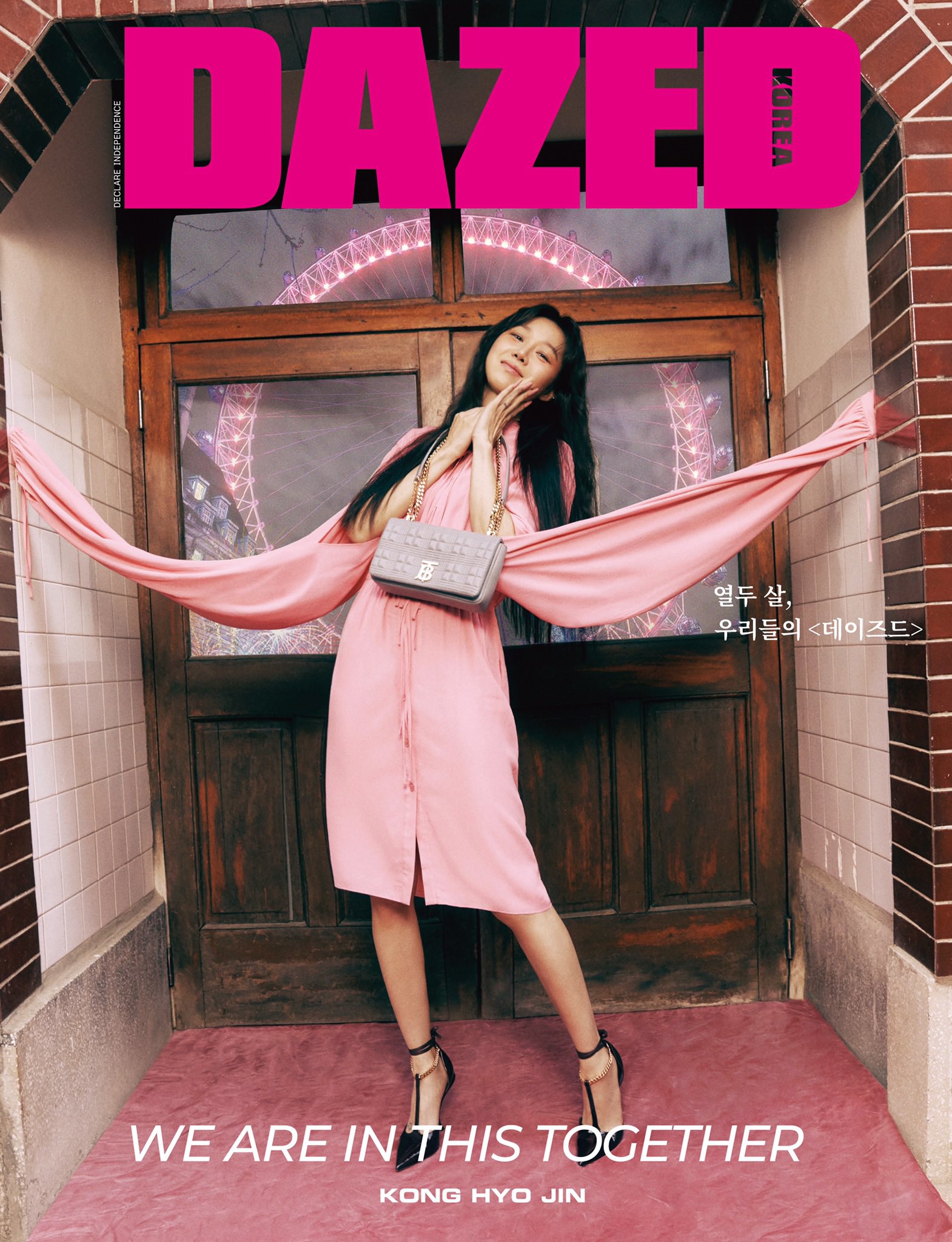 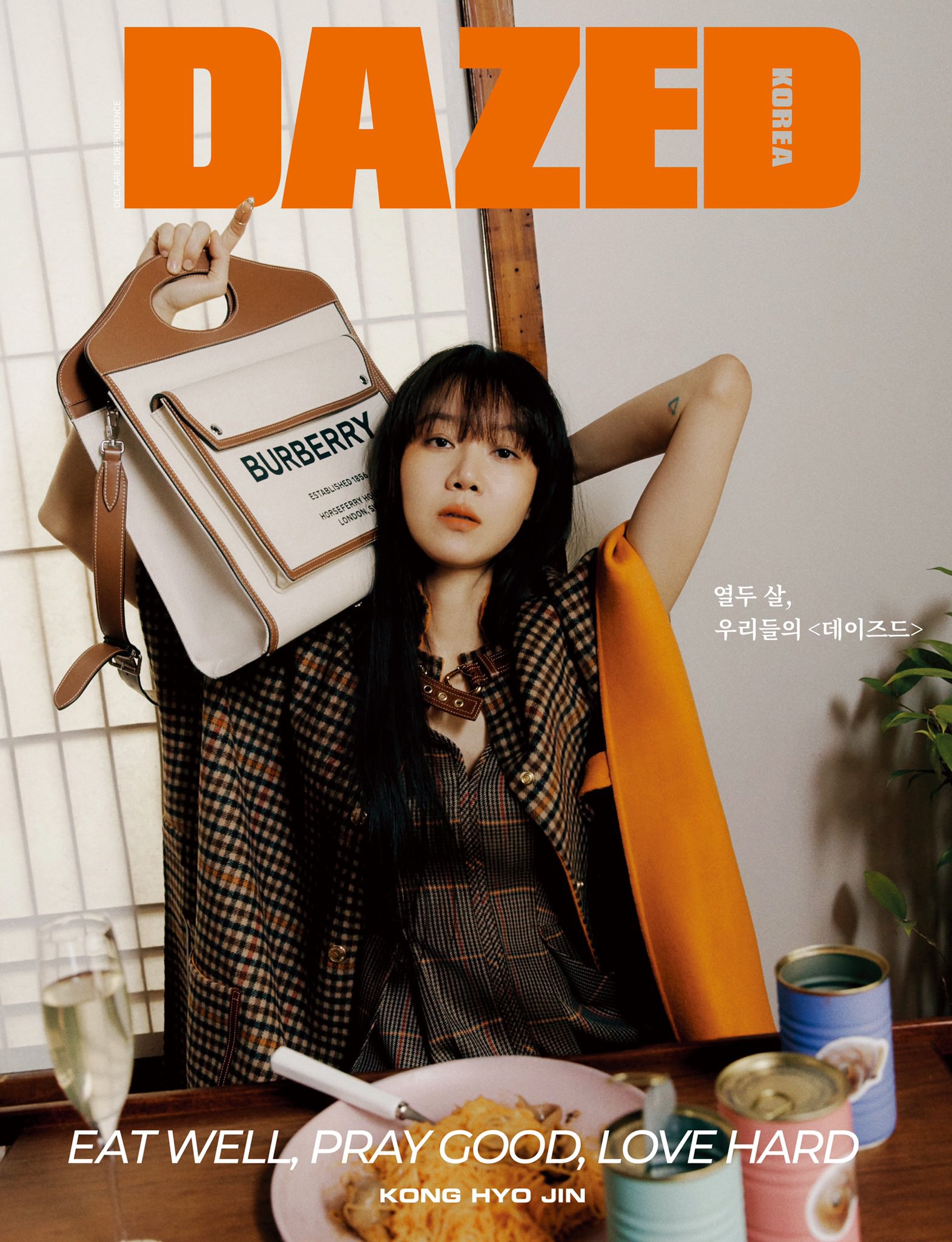