Ha Sung Woon has made his long-awaited comeback!

On June 8 at 6 p.m. KST, he released his third solo mini album “Twilight Zone” along with the music video for the title track.

“Get Ready” is composed by JINBYJIN, Ronny Svendsen, Karen Poole, and Gabriel Brandes with lyrics by Seo Ji Eum. With powerful beats and sounds of drums, saxophone, and other brass instruments, the song expresses passion for doing music freely.

Ha Sung Woon is gearing up for his return!

On May 18, the first teaser was released for Ha Sung Woon’s third mini album “Twilight Zone.” 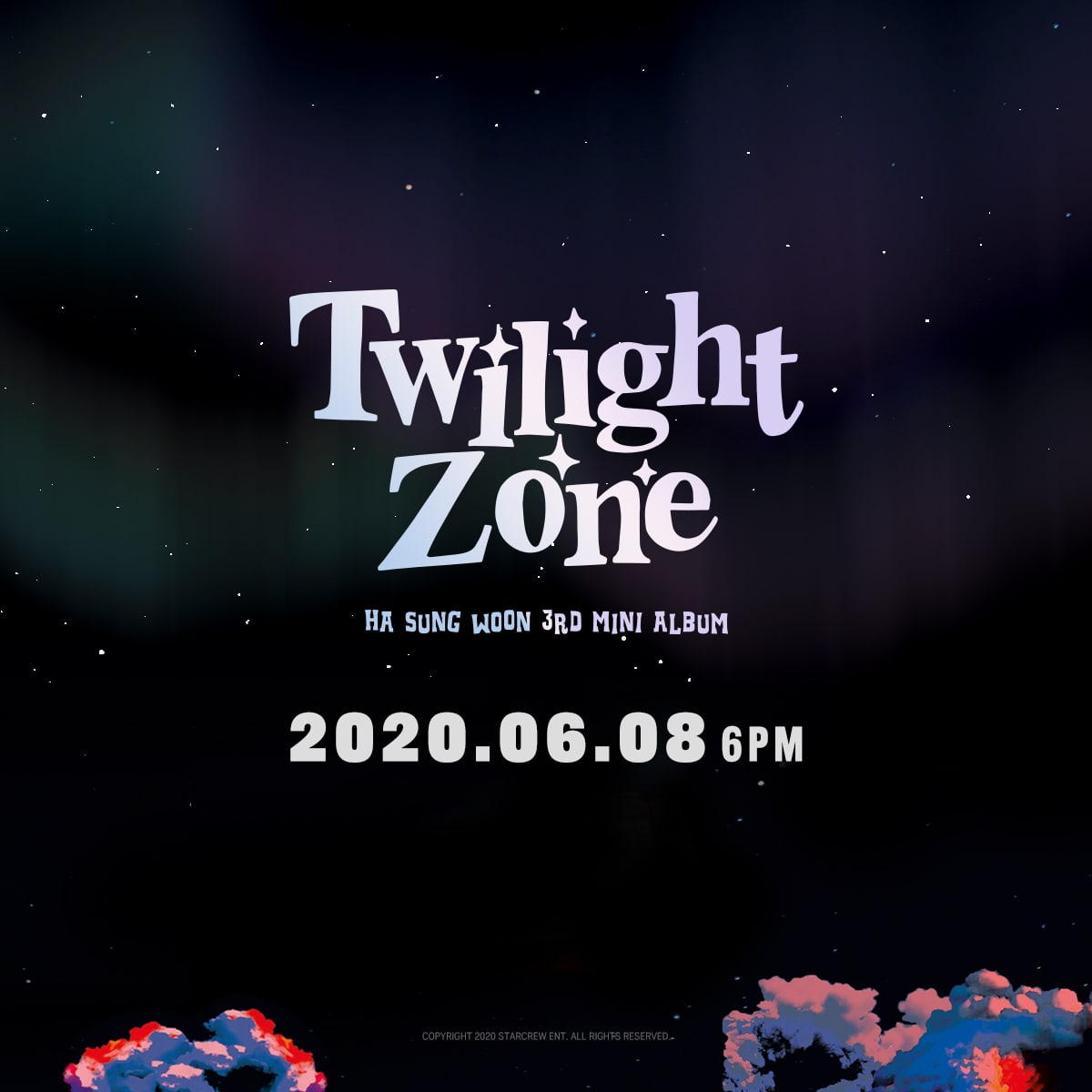 Ha Sung Woon may be making a solo comeback soon!

On April 20, a source reported, “Ha Sung Woon is preparing for his comeback and has finished about 80 percent of the recording.”

The source continued, “We are being cautious about how to proceed due to the current COVID-19 situation. Once social distancing measures have eased, we will make a decision about the exact comeback date in mid-May. He wants to meet fans soon through fan meetings, fan sign events, and other album promotions, but health comes first.”

Ha Sung Woon debuted in 2014 as a member of HOTSHOT and re-debuted with Wanna One after his appearance on Mnet’s “Produce 101 Season 2.” Since Wanna One disbanded, he has been active as a solo artist, most recently releasing the single “The Story of December” in December 2019.