Love is in the air in “Find Me in Your Memory”!

MBC’s “Find Me in Your Memory” tells the story of news anchor Lee Jung Hoon (Kim Dong Wook) and his romance with rising star Yeo Ha Jin (Moon Ga Young). While he has hyperthymesia, allowing him to remember all 8,760 hours in a year, she has forgotten some of her most important memories as a psychological defense mechanism.

In addition to Jung Hoon and Ha Jin, who are known as the “memory couple,” there are two other couples who have been bringing laughs and romance to the “Find Me in Your Memory” audience. Here are the drama’s three couples who have shown three unique styles of chemistry!

Without any conflict or misunderstandings, the selfless “memory couple” has been portraying a very mature romance. Jung Hoon has shown his reliable and protective side over Ha Jin, approaching her without hesitation now that he is sure of his feelings. On the other hand, Ha Jin is honest and transparent and is able to patiently wait while Jung Hoon heals from his emotional scars. Viewers can look forward to how their relationship progresses as Jung Hoon tries to save Ha Jin from her stalker Black Sugar in the upcoming episode. 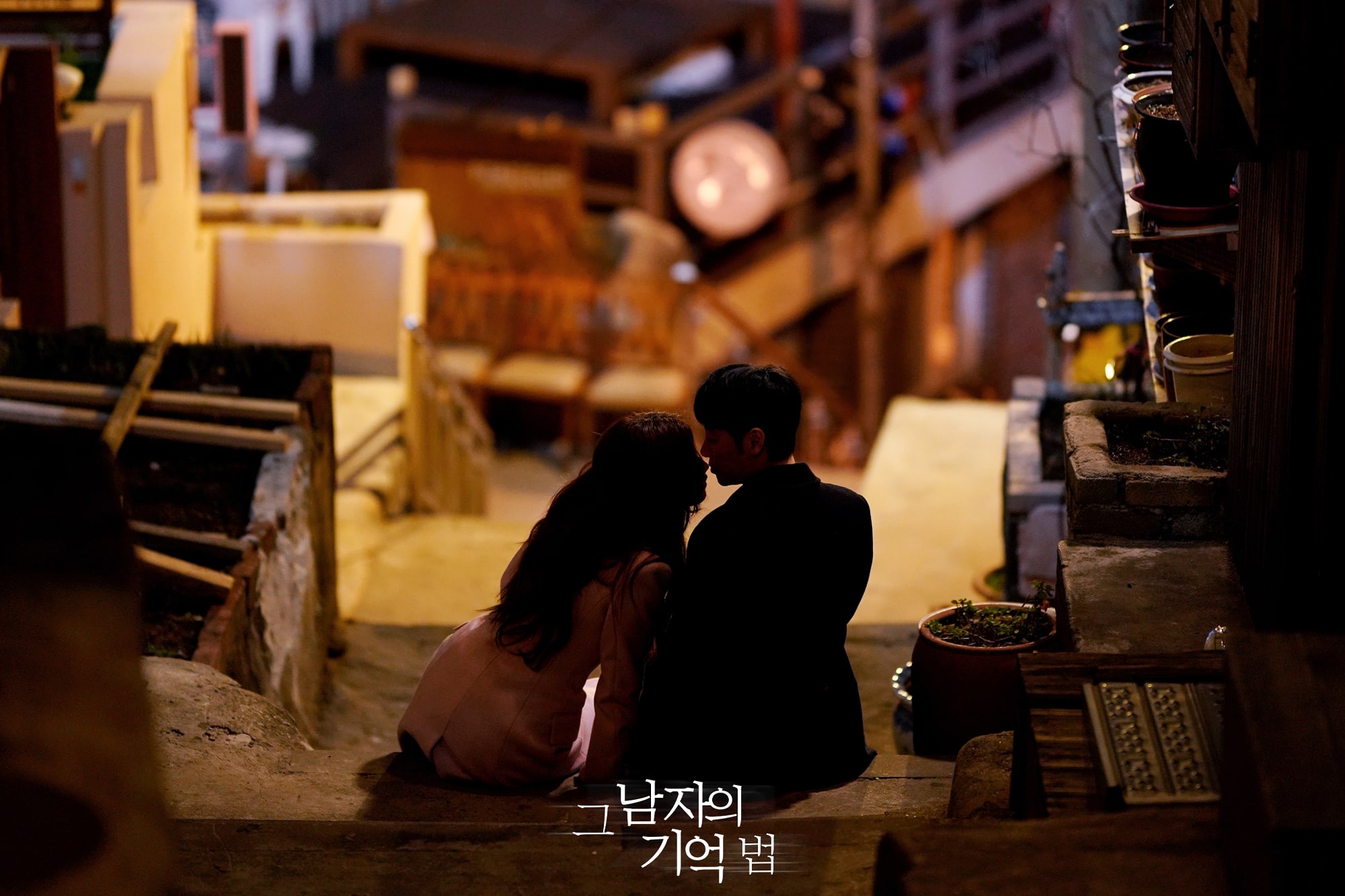 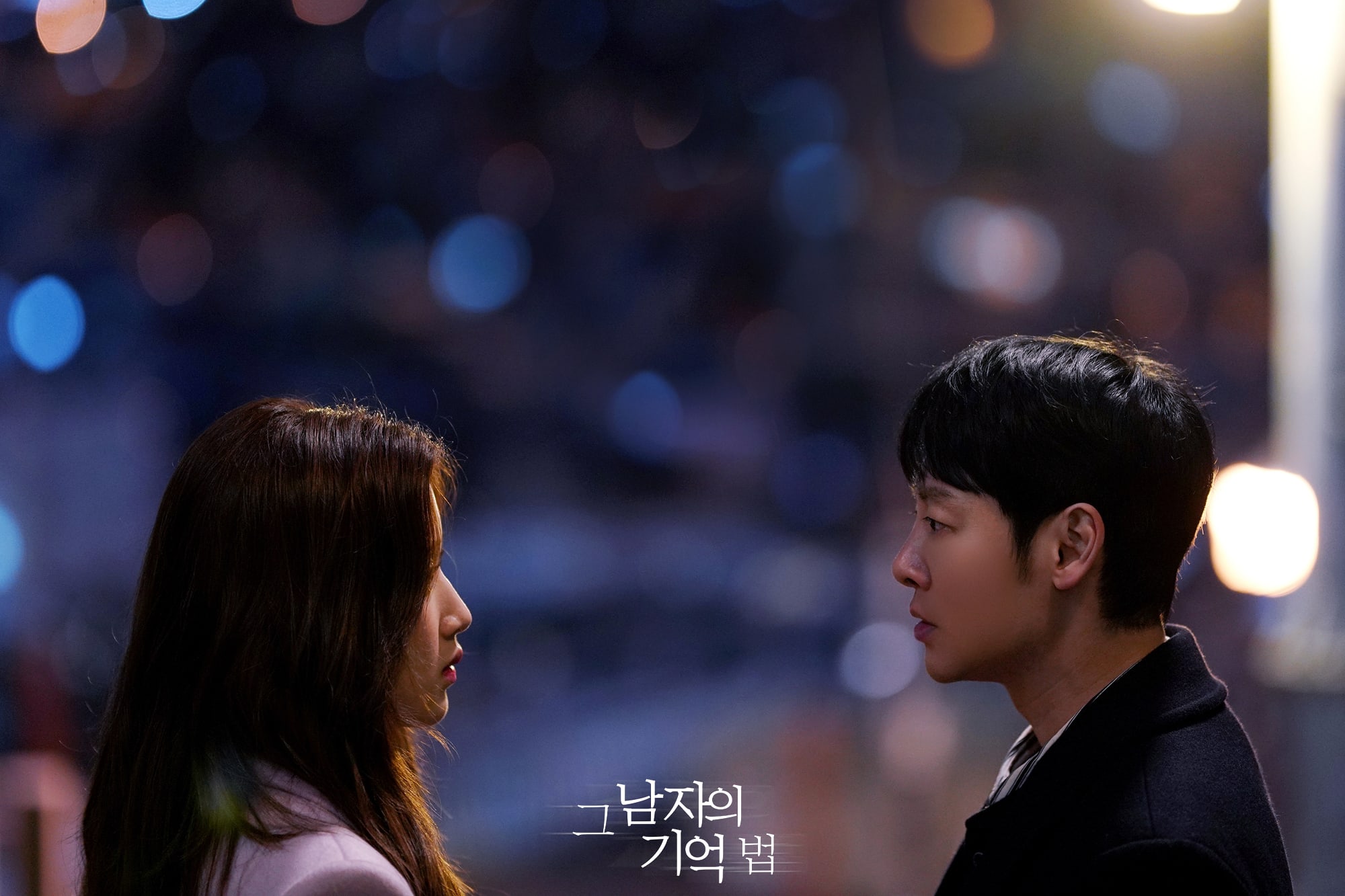 Contrary to the mature “memory couple,” Ha Kyung (Kim Seul Gi) and Il Kwon (Lee Jin Hyuk) are the youngest and most adorable duo. To cheer up the heartbroken Il Kwon over his cheating ex-girlfriend, Ha Kyung attempted to teach him various exercises. When Ha Kyung ended up in the hospital, Il Kwon sought her out to keep her company. In the most recent episode, Il Kwon helped Ha Kyung tie up her hair, causing her to blush. Stay tuned to find out where this cute romance heads! 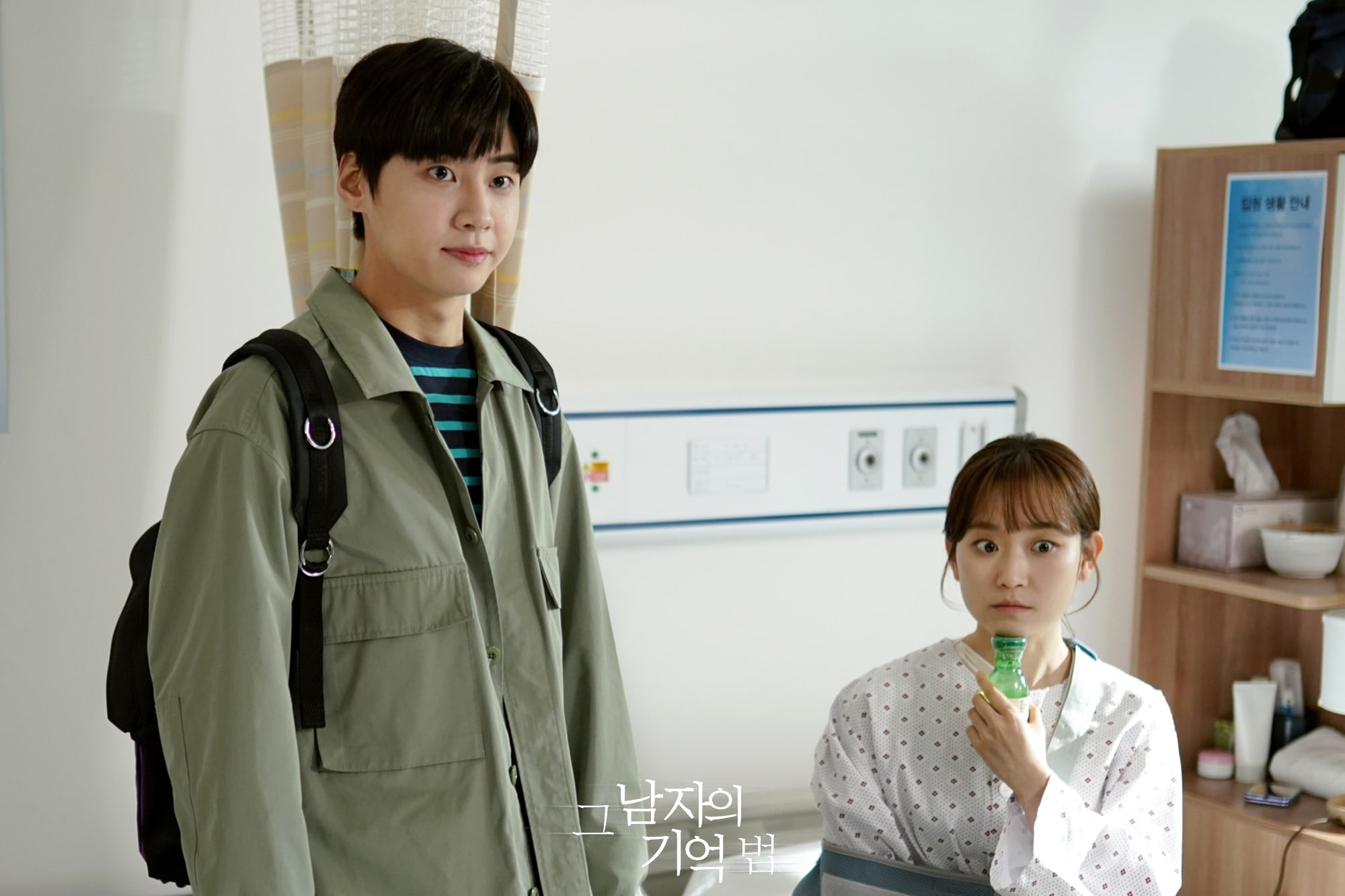 Lastly, Hee Sang (Jang Young Nam) and Chul Woong (Lee Seung Joon) have demonstrated a shocking workplace romance. While initially appearing as the director and leader of the newsroom, it was later revealed that the two were actually married. Chul Woong, who lives in the shadows of his wife’s charismatic charm, began to envy Jung Hoon, whom Hee Sang admires. However, he was simultaneously super excited when Jung Hoon made his return as a news anchor. The way they perfectly portray a real-life couple will only continue to bring laughs to viewers through their polar opposite personalities. 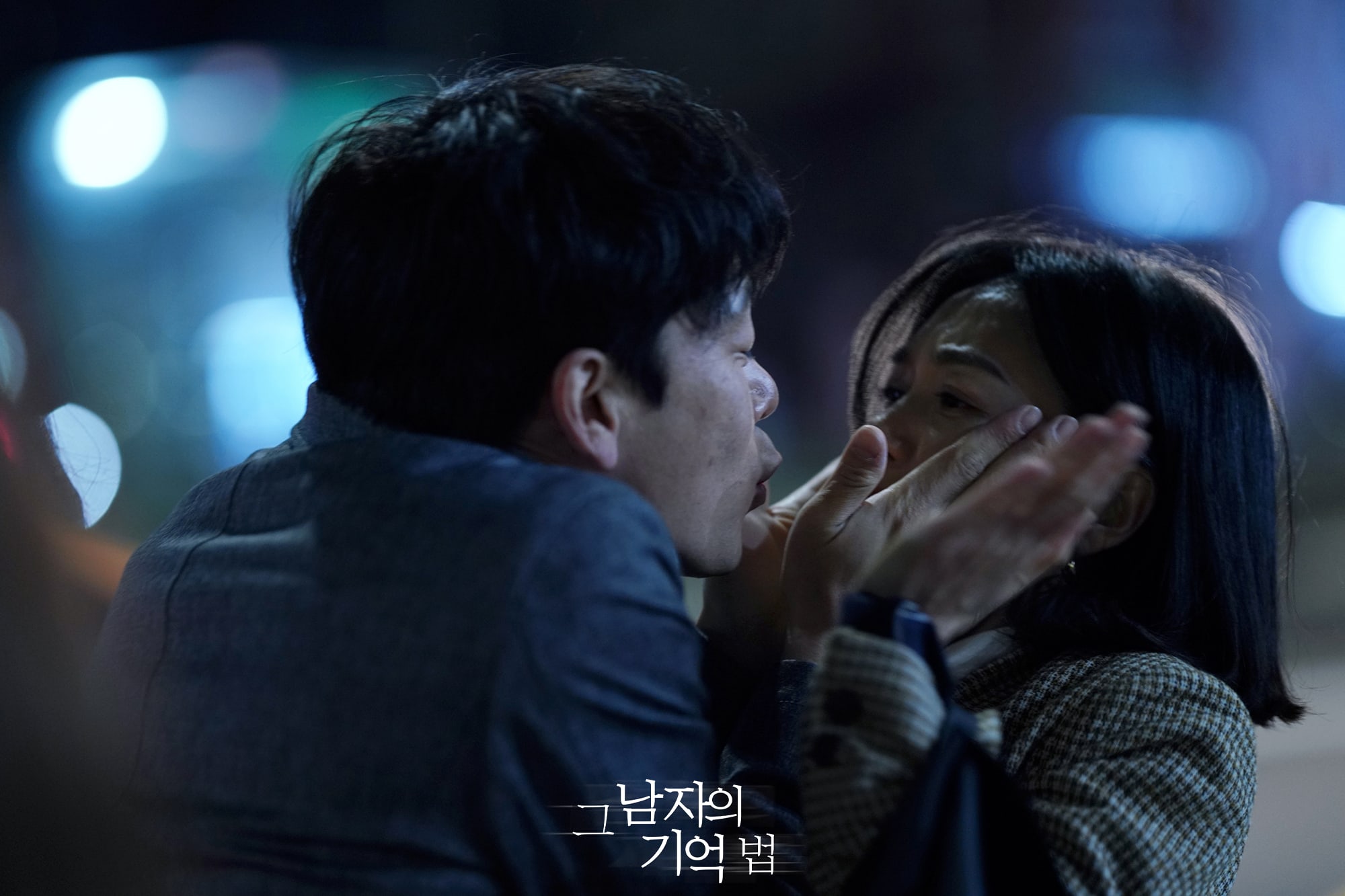 A representative from “Find Me in Your Memory” commented, “Thank you for loving not only our ‘memory couple,’ but all our characters, including our ‘youngest couple’ and our ‘newsroom couple.’ The different kinds of chemistry that these three couples of various age groups are portraying are becoming another focal point. We will not let our viewers down. Please continue to show lots of love to our three couples.”

“Find Me in Your Memory” airs Wednesdays and Thursdays at 8:55 p.m. KST.