The cast of “2 Days & 1 Night” have revealed their adorable childhood photos!

On the April 19 broadcast of KBS 2TV’s “2 Days & 1 Night,” the six cast members went through their records from elementary school.

Up first was VIXX’s Ravi who received many good grades and positive comments such as, “Always did his homework” and “Does as he is told.” After seeing his photo, Kim Jong Min jokingly commented, “Your face was nicer in the past.” 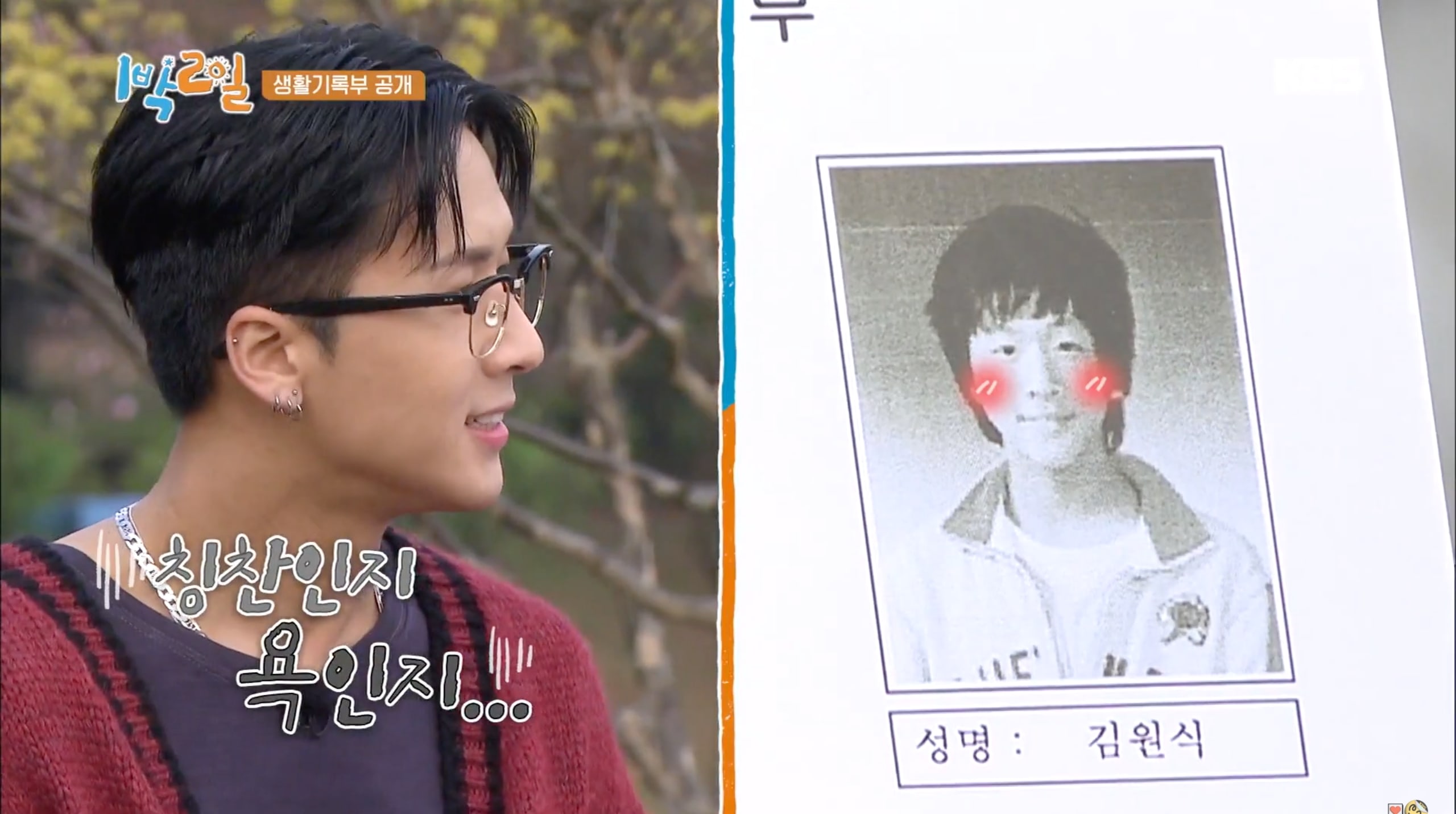 DinDin’s was the complete opposite of Ravi’s, only seeing positive comments until the third grade. He explained, “I was a good student in first grade. My life was completely ruined in third grade.” The comments matched his statement, reading, “He lacks the attitude to implement our school’s basic rules.” His fifth grade comment read, “He needs to follow rules, use kind words, and control himself.” The flustered DinDin shared, “I didn’t have a good relationship with my teacher in fifth grade. What a weird teacher!” 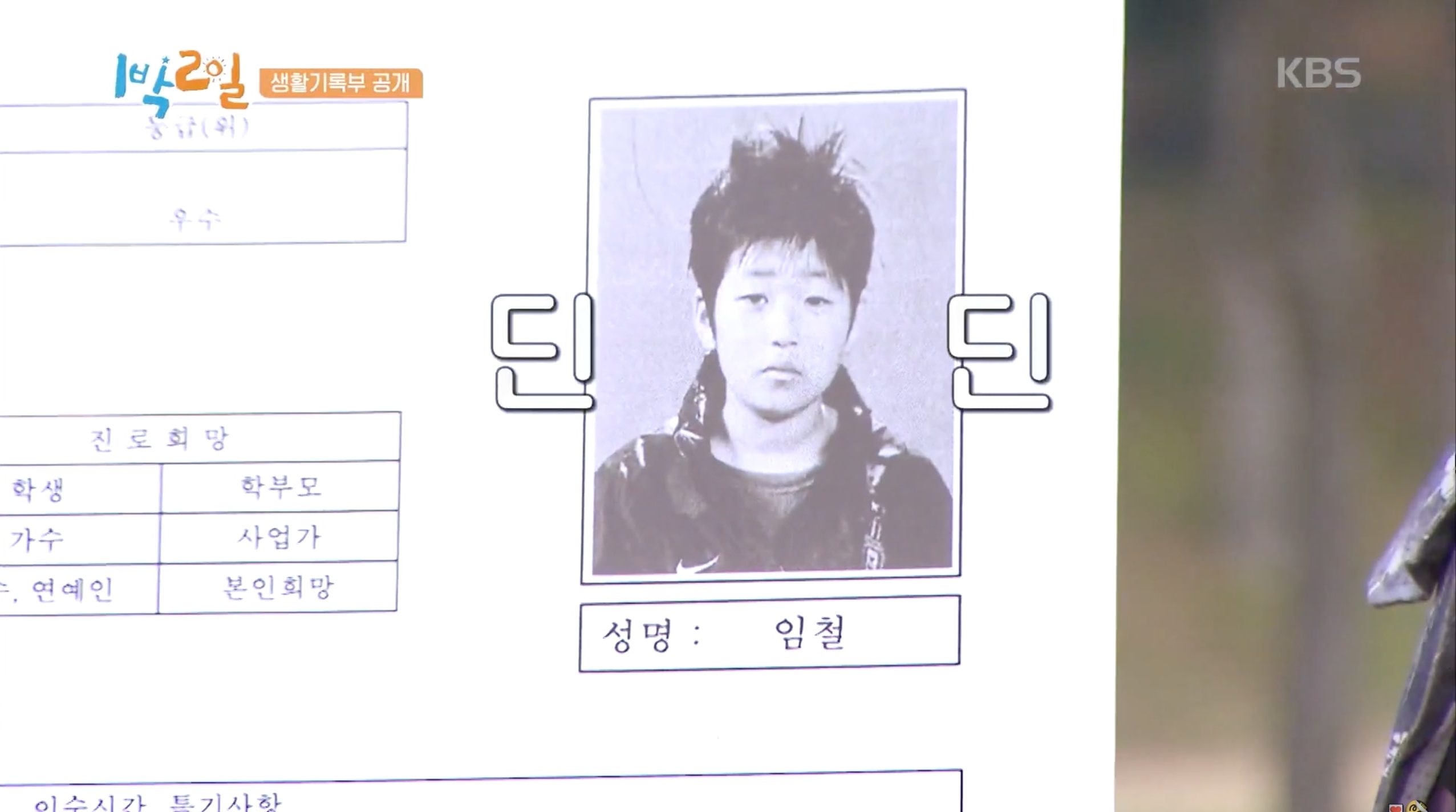 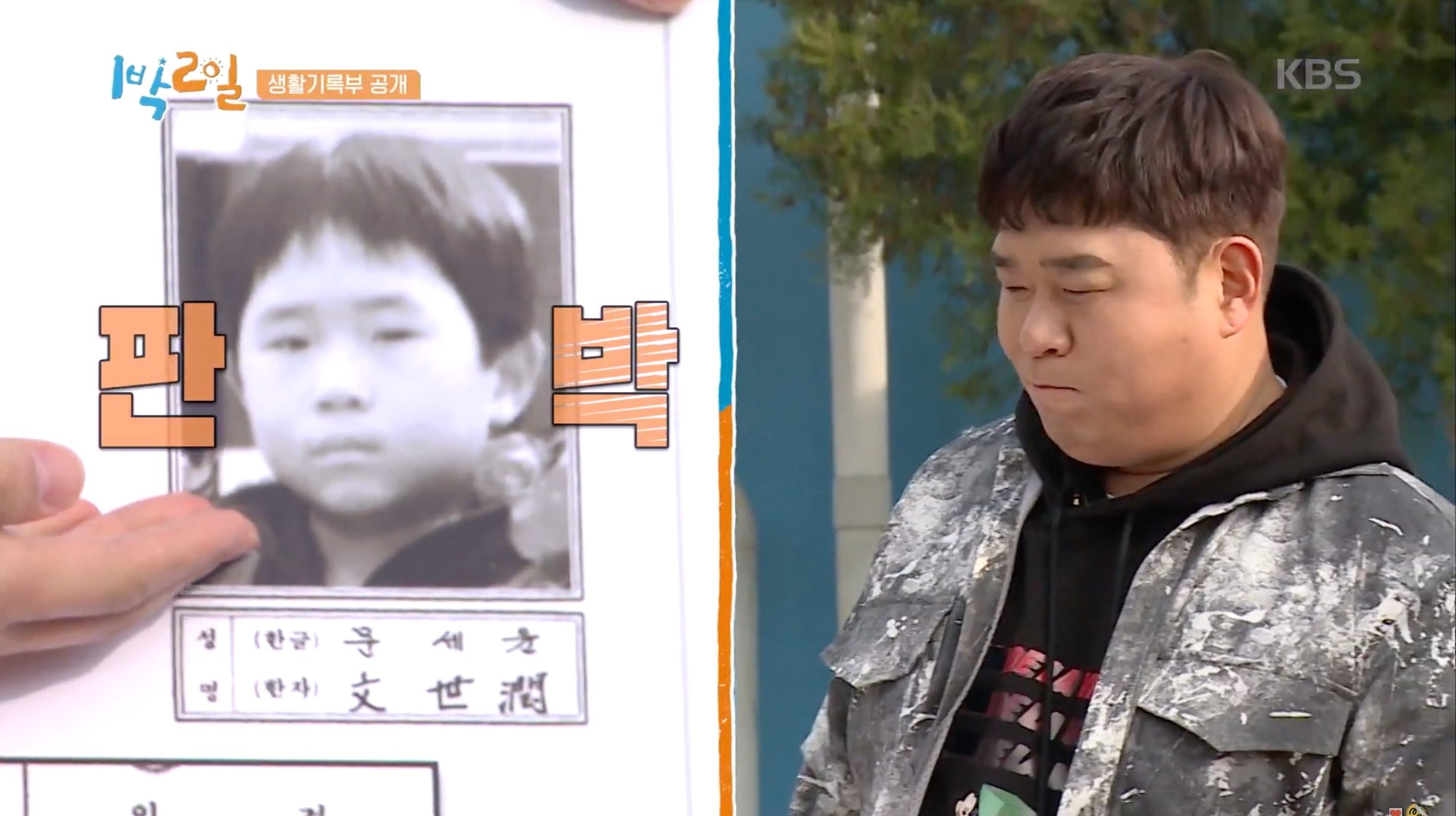 Kim Seon Ho also took everyone by surprise when it was shown that his childhood dream was to become a doctor, which he hilariously also could not explain. His teacher also wrote, “He is bright and lively.” 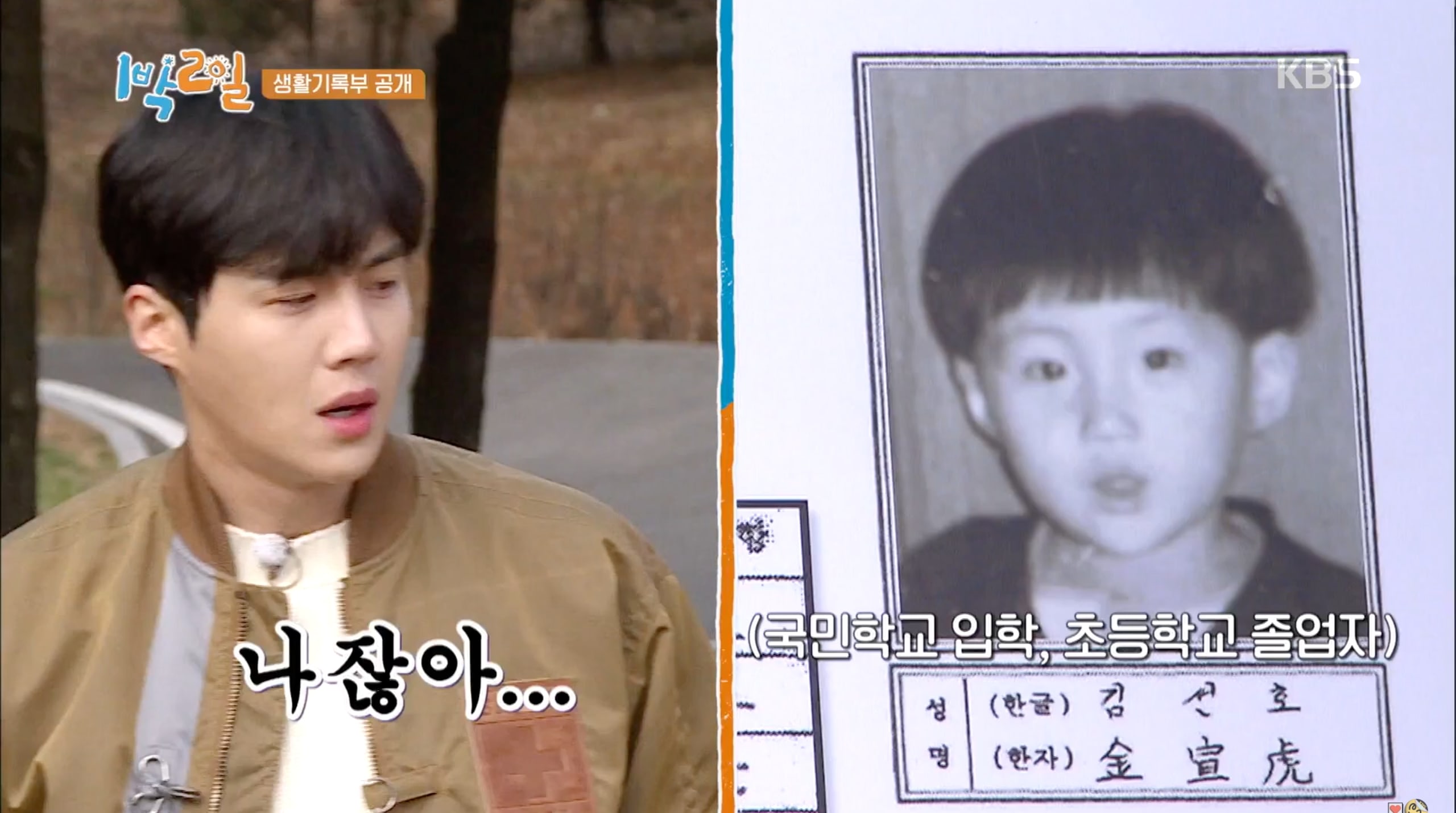 Yeon Jung Hoon’s report card saw many lower grades with comments like, “While he works positively in everything, he is unable to finish what he starts,” and “He cleans up after himself.” 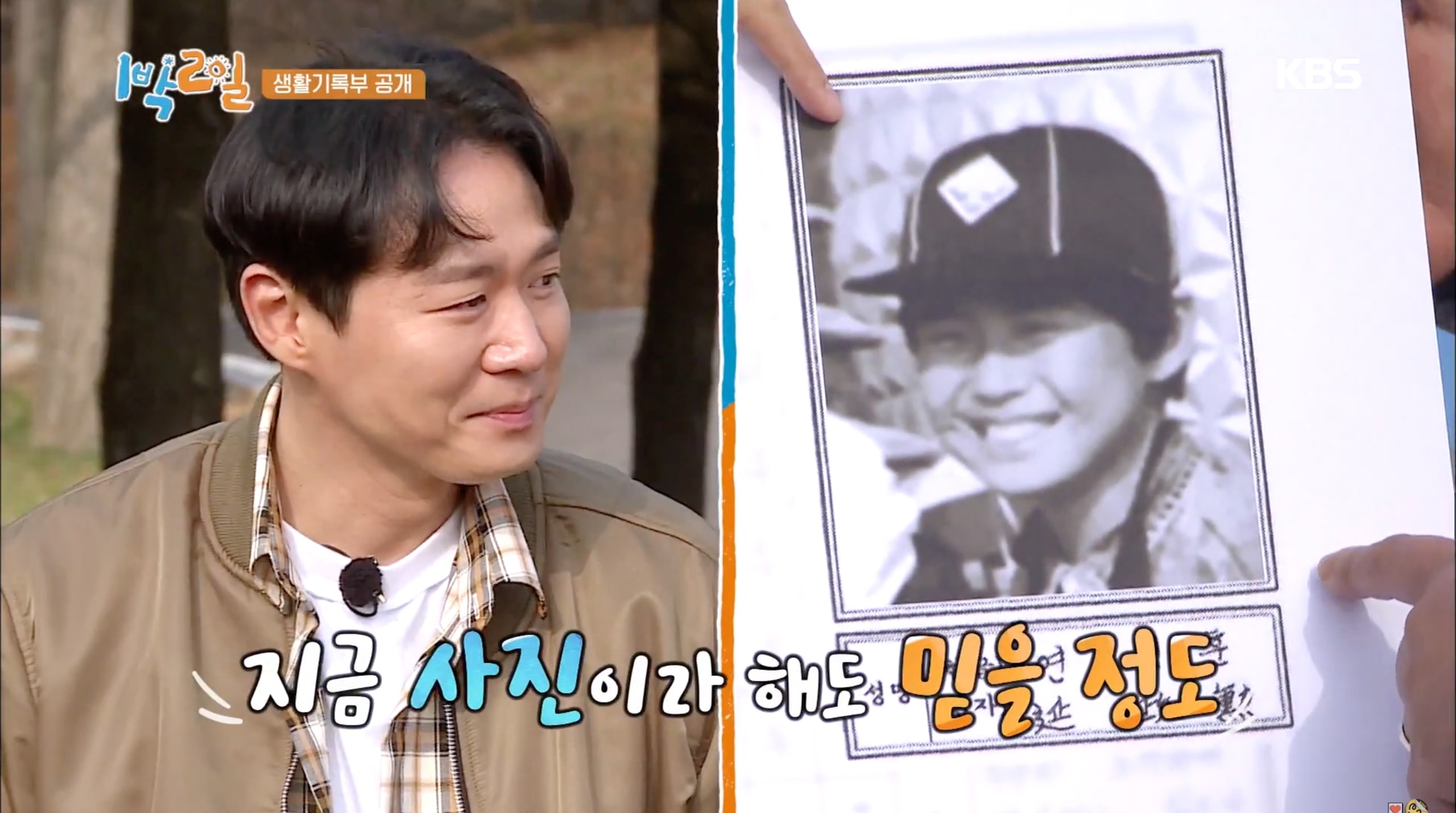 Lastly, Kim Jong Min’s report saw many harsh comments, such as, “He is slow and lives carefree,” “He is self-centred and stubborn,” “There have been many times when he broke promises,” and “He is distracting.” Comparing these to hate comments, Kim Jong Min commented, “Are adults allowed to do this?” DinDin added, “Mine’s better,” causing everyone to laugh. 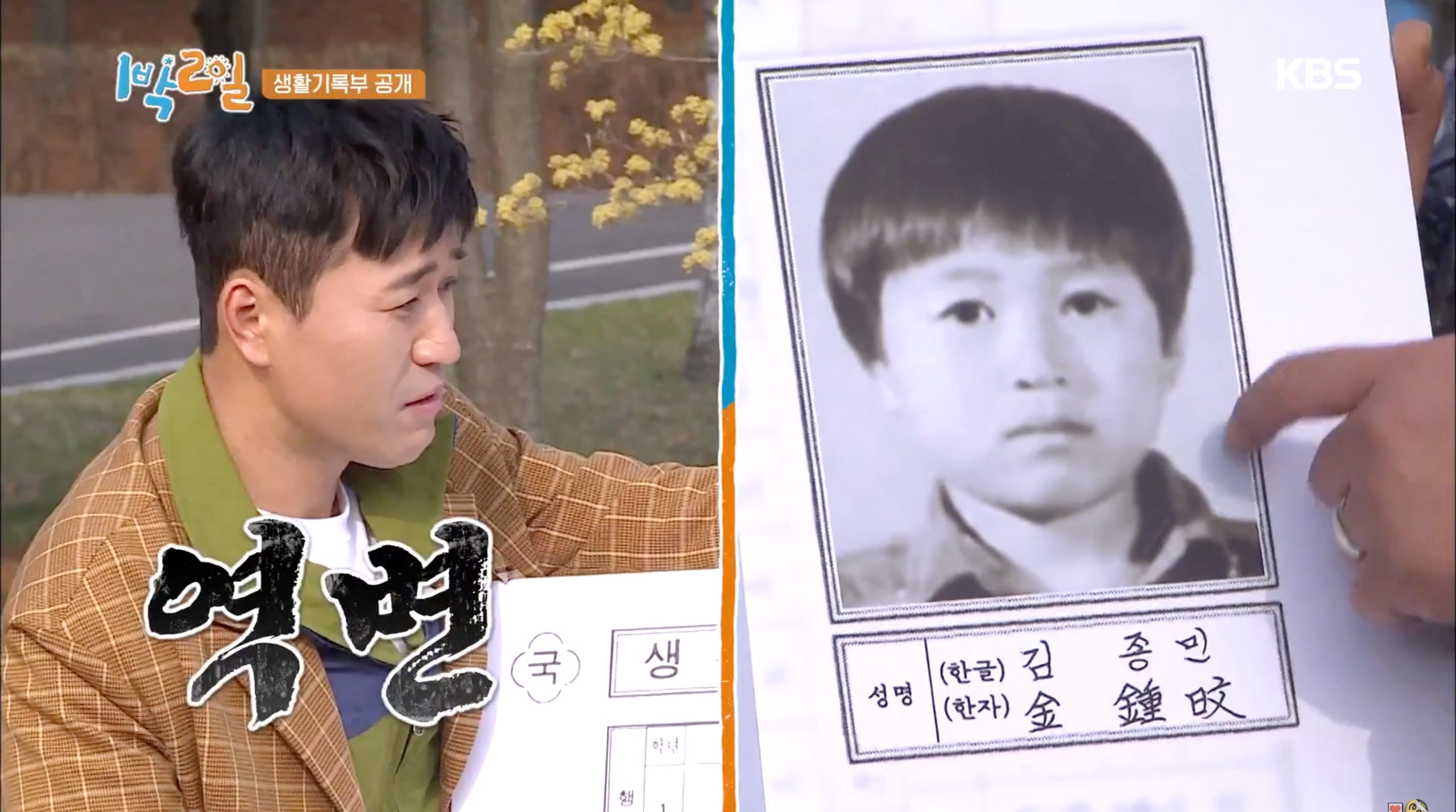