“Hidden Singer” is making a return!

JTBC’s “Hidden Singer” has announced that it will be returning for the first time in two years with its sixth season in the second half of 2020.

The program first aired in 2012 and is a music variety show that pits a singer against contestants who say they have perfected impersonating the singer’s voice. An audience then tries to vote out all of the impersonators after hearing all of them sing. The show has been loved throughout its various seasons. 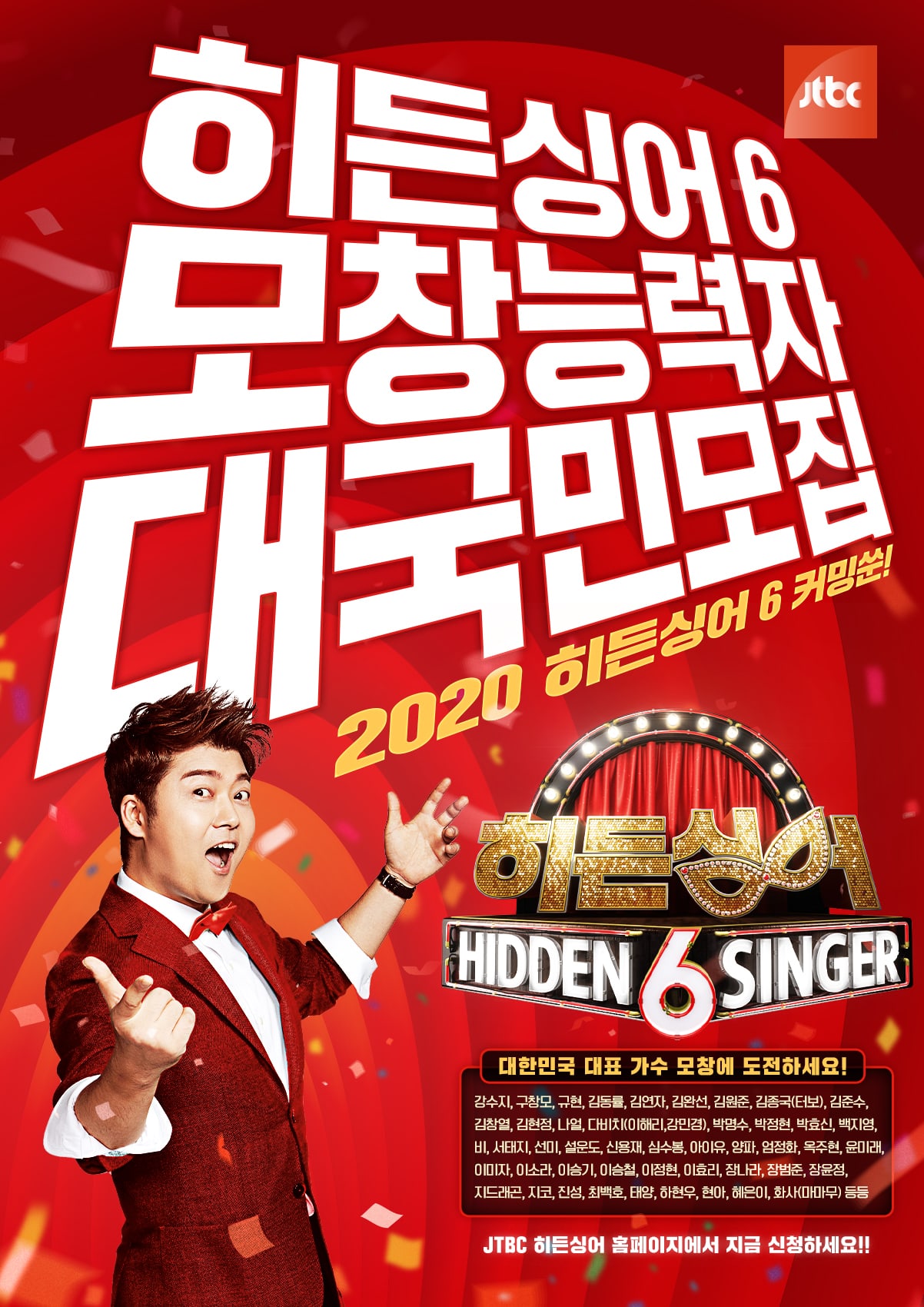 Which singer would you want to see on the show?

Hidden Singer 6
How does this article make you feel?