B.A.P’s Jongup has made his solo debut with his new single “HEADACHE”!

“HEADACHE” is a funk pop track that is much more easy-going than the music Jongup has shown until now. The song features YUNHWAY from “Show Me the Money 8.”

Check out Jongup’s moves in the “HEADACHE” music video here! 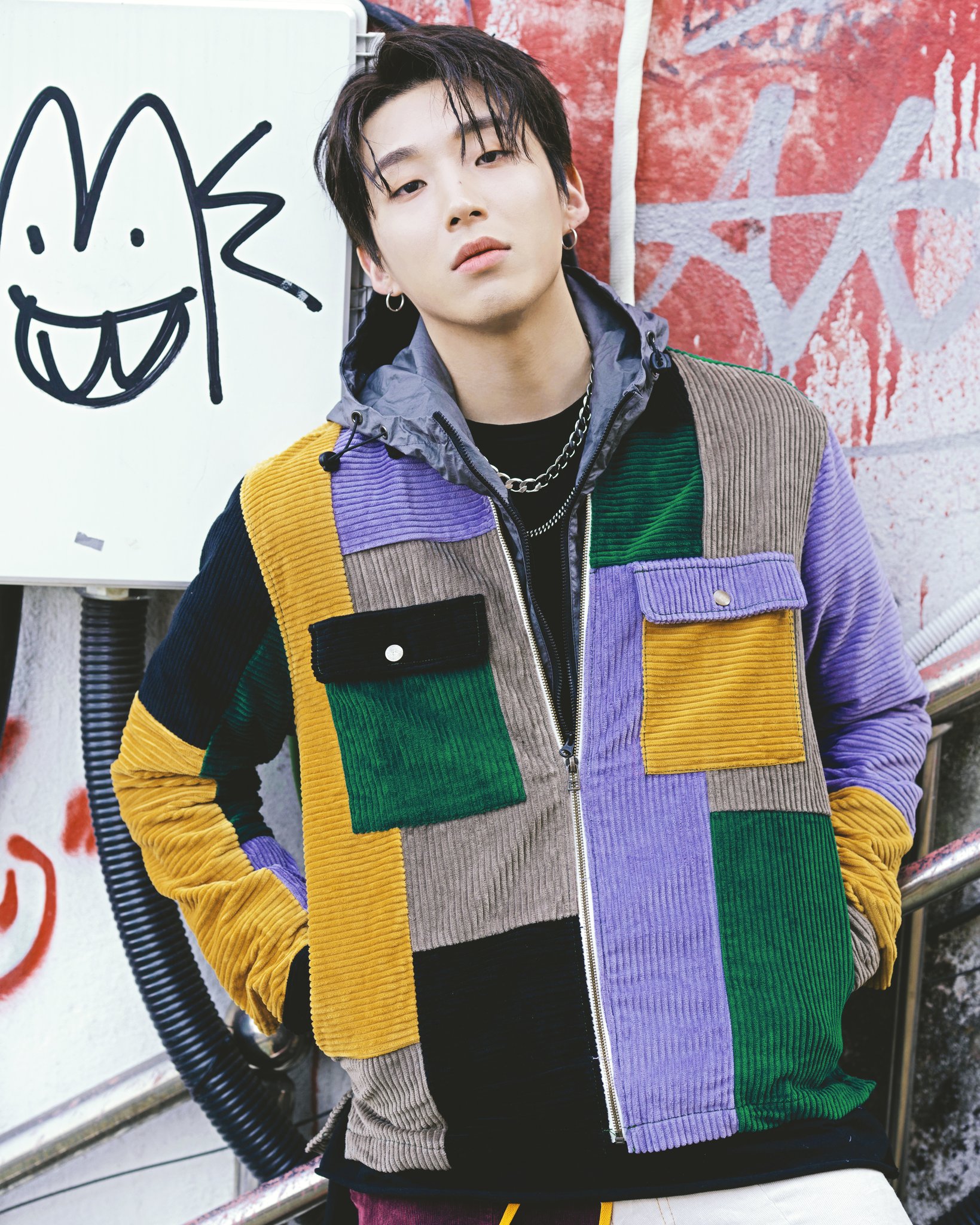 Check out both of his MV teasers, his audio teaser, and his latest concept photo below: 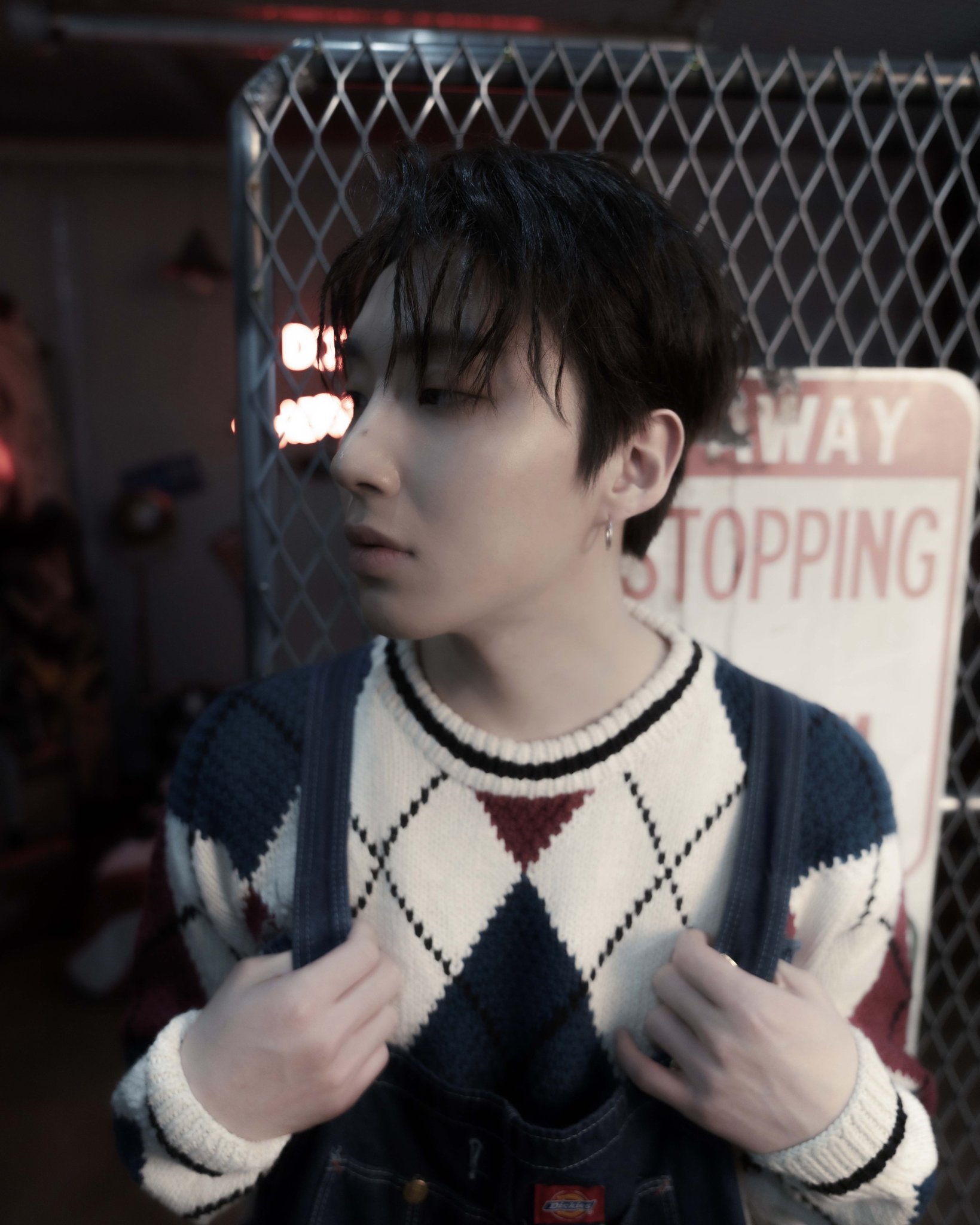 B.A.P’s Jongup has shared the first concept photo for his solo debut! 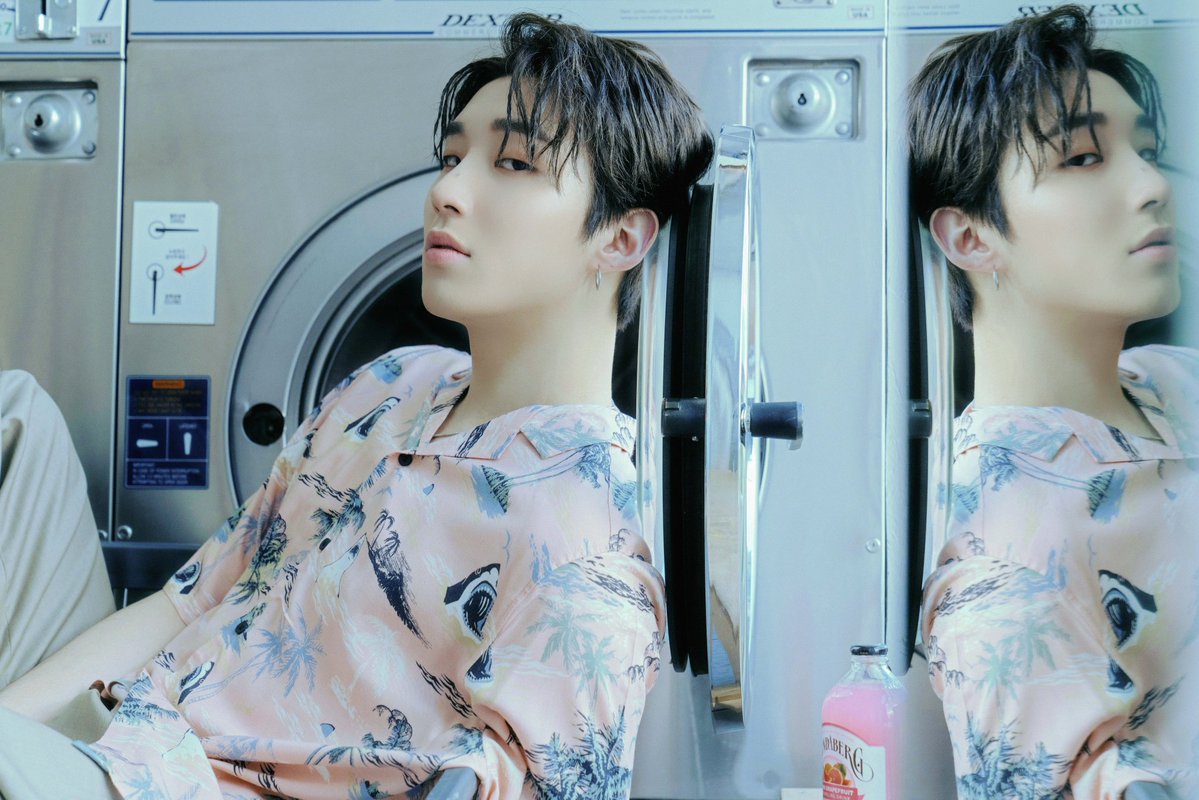 B.A.P’s Jongup has shared a teaser schedule that reveals what fans can look forward to in the weeks leading up to his solo debut! 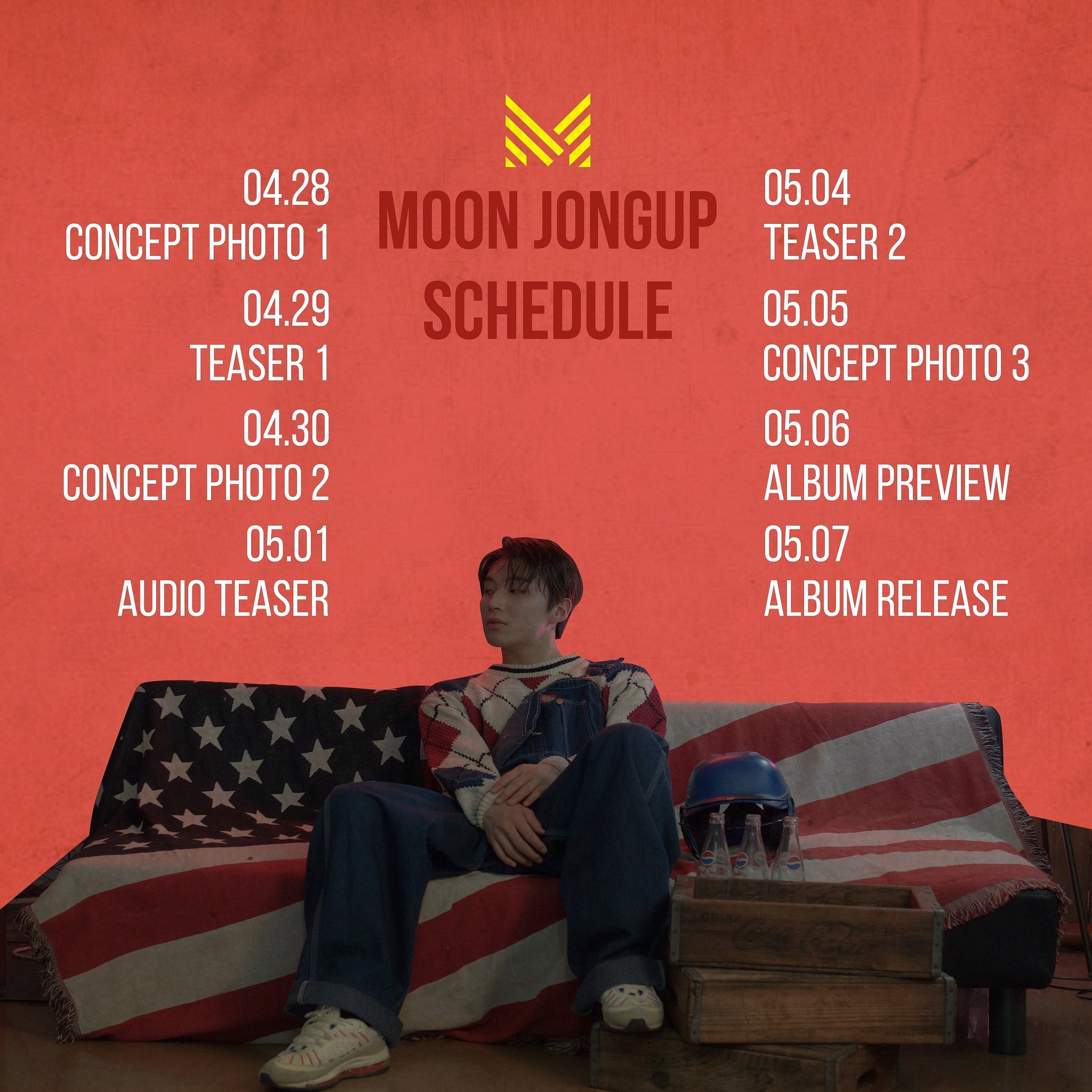 Jongup of B.A.P has shared news about his solo debut!

On April 21, the artist revealed a first teaser image for his upcoming release and announced that it is due out on May 7. It was confirmed last year that after signing with a new agency, Jongup has been working on his solo debut album.

Ahead of his solo debut, Jongup announced earlier this month that his fan club name is “MOONW4LK” and his official colors are royal blue and black.

Jongup debuted in 2012 as a member of B.A.P and he’s shown his songwriting skills by penning tracks including “Now,” “Photo,” “Try My Luck,” and “Annoying.”

B.A.P
Jongup
How does this article make you feel?