Second generation idols got candid about their romantic pasts!

On the topic of whether they dated while promoting as idols, Seungho said, “We [had freedom] since we were trainees. There are agencies that ban the use of cell phones or require artists to get permission when leaving the dorm, but we didn’t have things like that. They accepted us freely as adults and said that we should act with responsibility.”

He then confessed without any hesitation that all of the MBLAQ members had girlfriends during promotions. 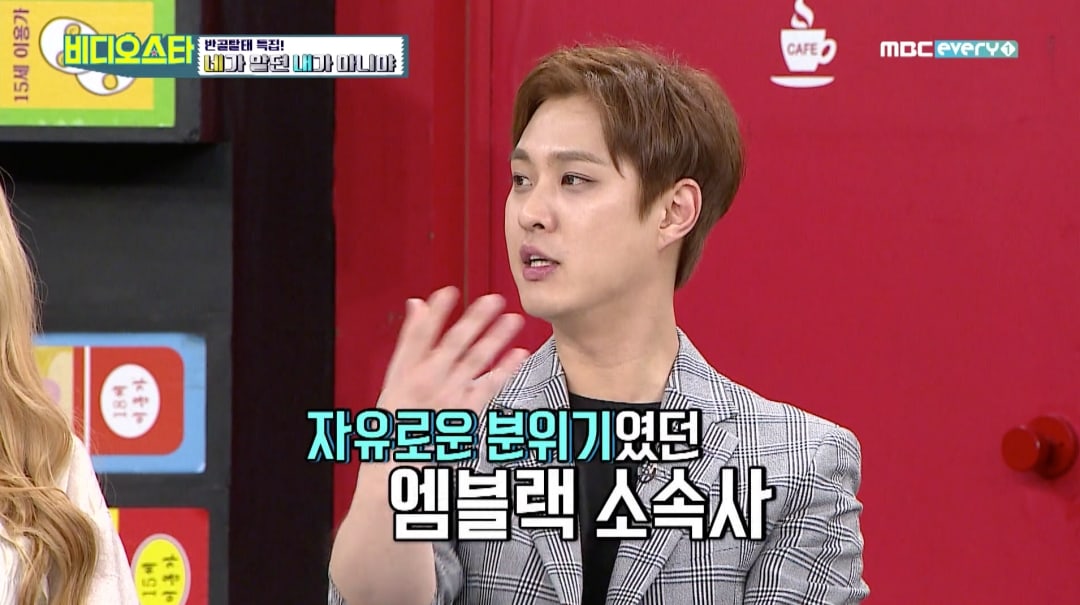 The guests were then asked if they had ever dated celebrities, and the hosts brought up Yubin’s previous appearance where she admitted that her ex-boyfriend was a celebrity. All of the guests raised their hands except for Insoo. The MYNAME member explained, “The group that Seungho previously described was what our group was like. I didn’t have a cell phone. I’m also really shy, so I can’t strike up conversations with women.” 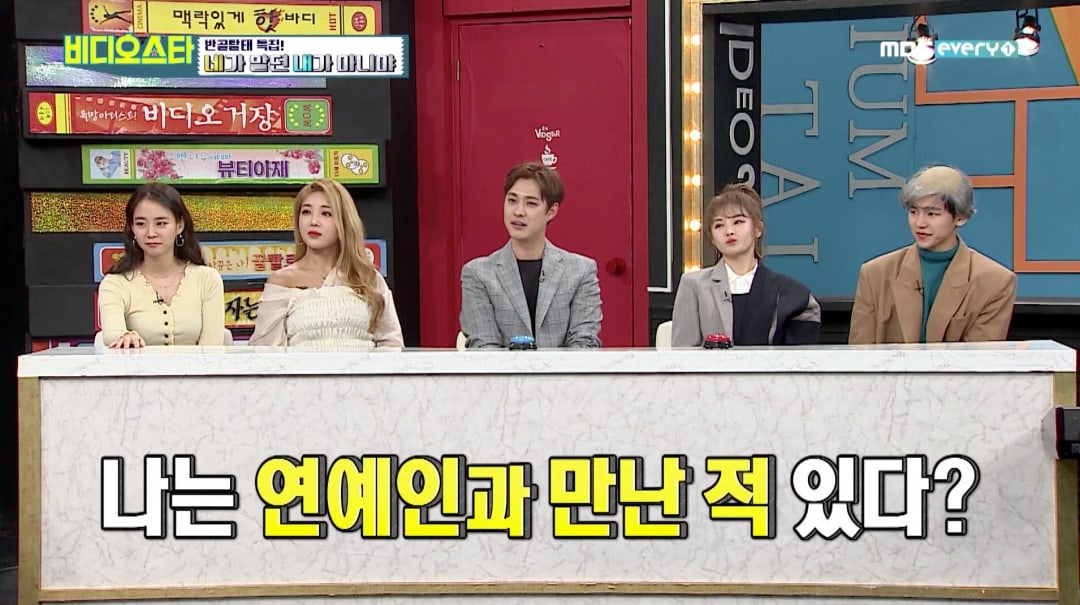 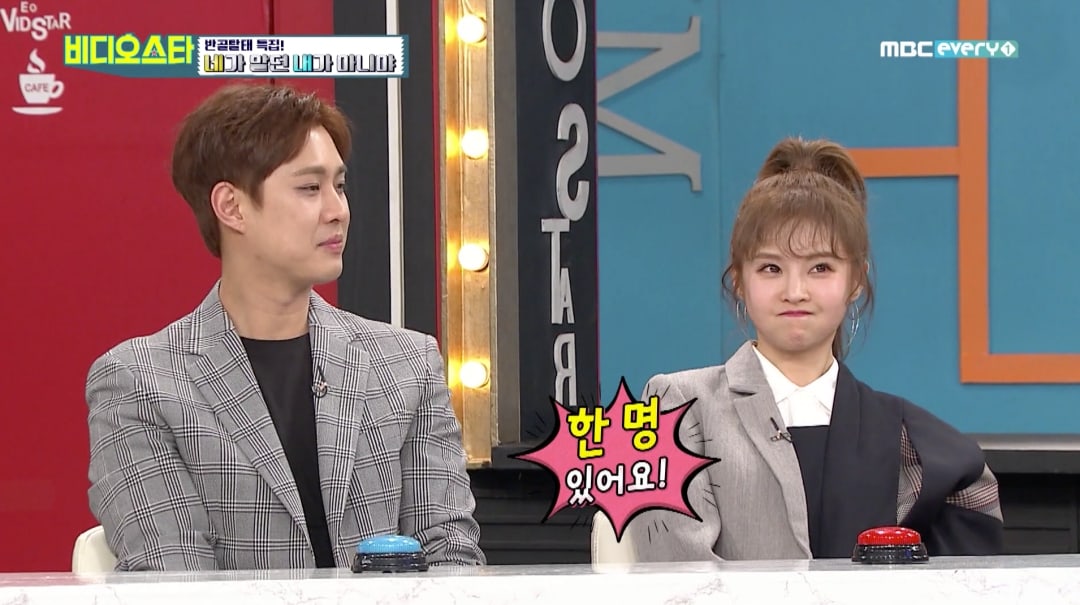 Han Seung Yeon explained that her fellow KARA members sometimes acted as matchmakers by giving her phone numbers of men who were interested in her. “I used to give really short answers [via text message] when I was young, so the connections fell through,” she said. “I regret it. A lot of my friends are getting married now, and I want to get married too. I want to meet someone who’s not wasteful and lives humbly within his means. The entertainment industry is fancy with many temptations, but I like men who stay true to their values.” 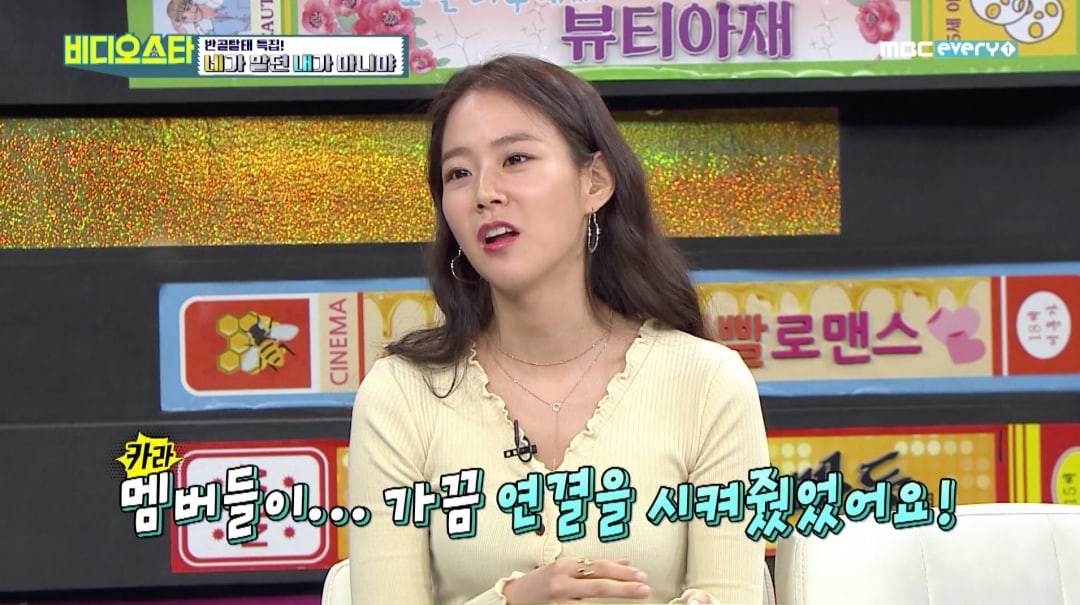