Yoo In Young expressed excitement about her upcoming dramas and passion for her career. 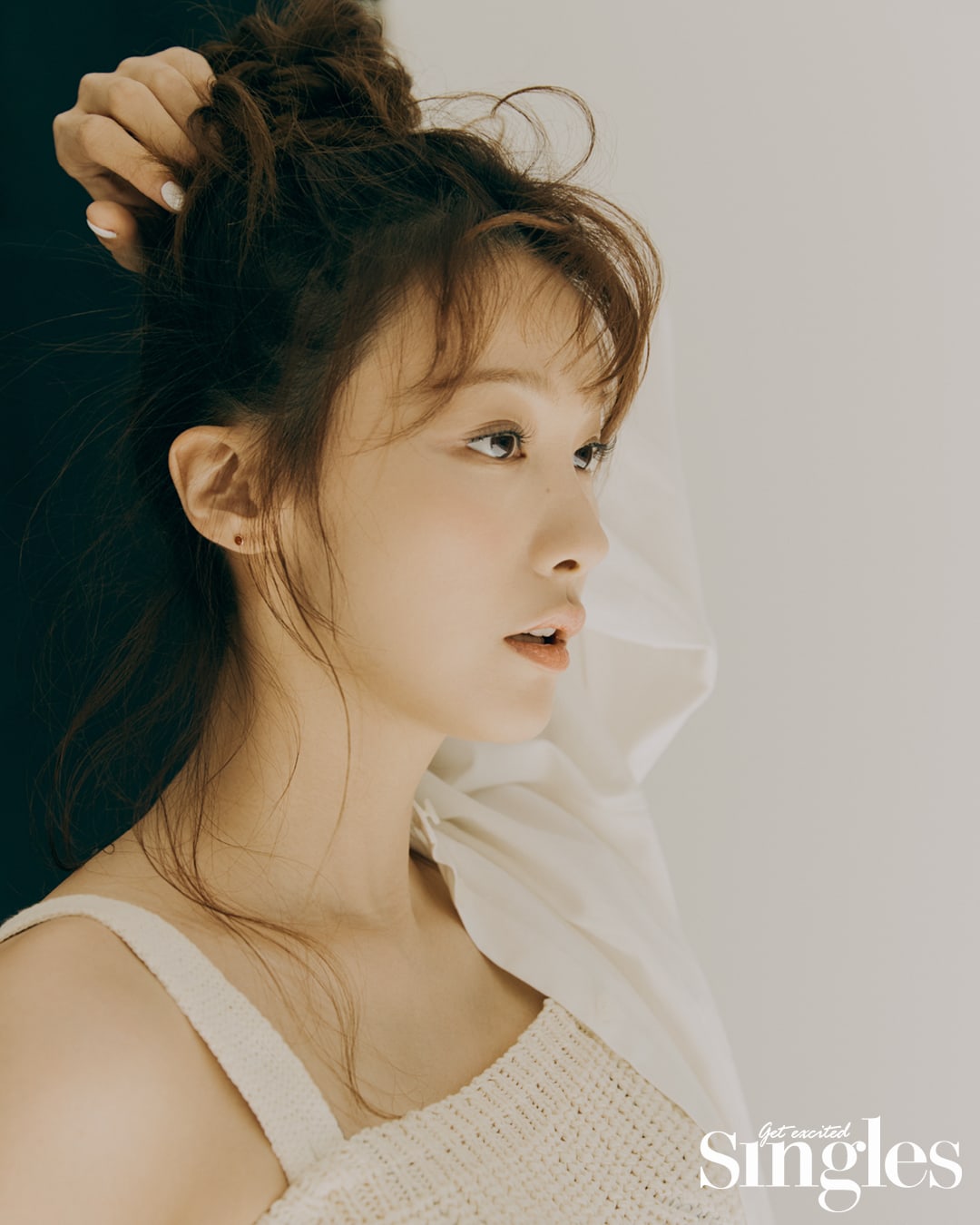 “In contrast to my public image, Ye Eun’s personality in the drama has many similarities with my personality in real life,” she said. “People don’t really know no matter how much you say, ‘This is me.’ I tried hard to appear as my real self in this project.”

She added, “I feel really nervous and excited. I never imagined that my affection would grow this much. It’s true that I was scared because it’s my first pre-produced drama, but I’m pulling myself together.” 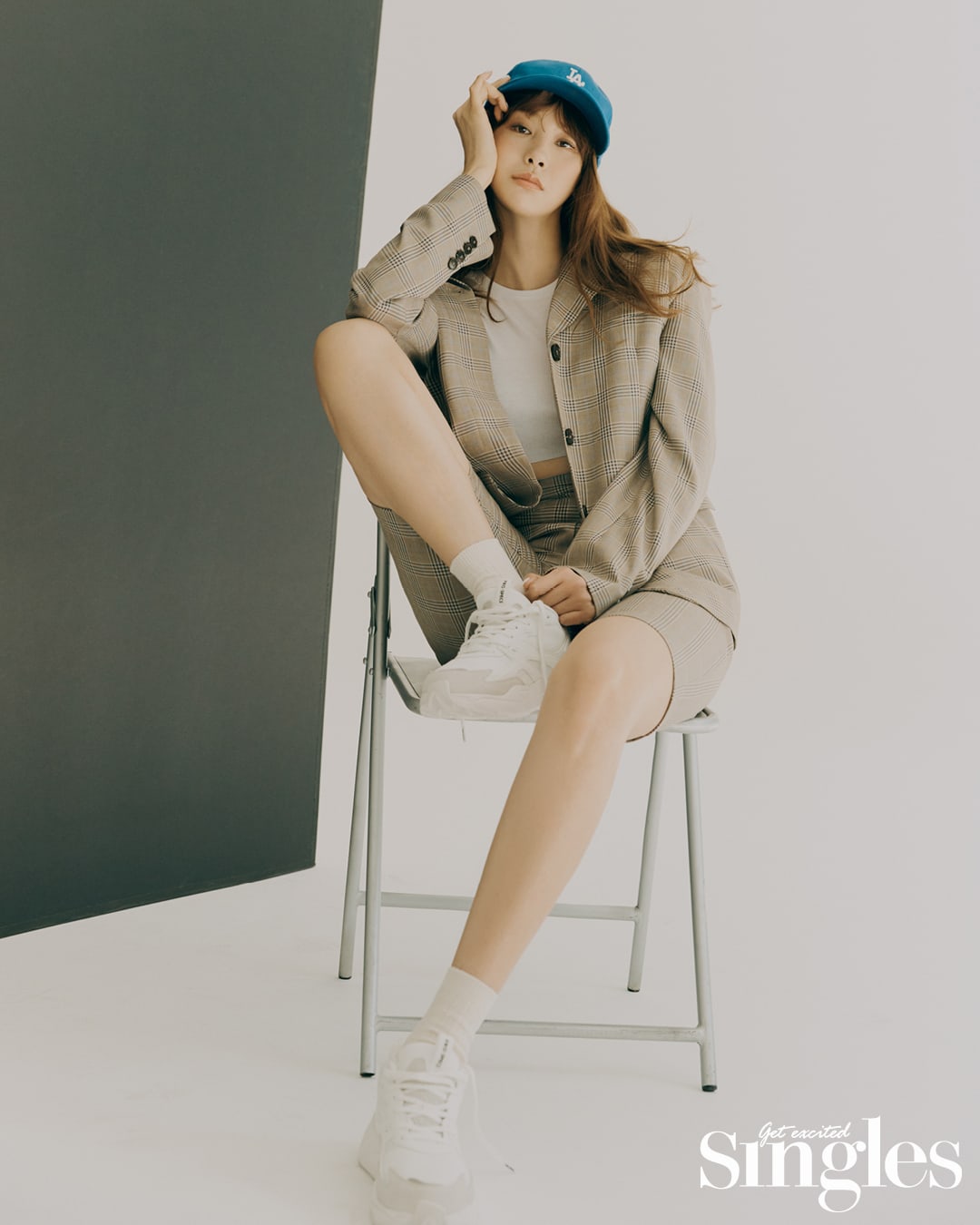 Yoo In Young then candidly revealed, “I don’t think there’s ever been a time where acting was fun. I’m really worried because it feels more difficult and I feel more pressure as each year passes. But it’s different on set. The process of communicating and forming teamwork with people you were first awkward with is so much fun. My filmography is always starting new. Every time I start a new project, I repeatedly feel nervous, scared, and desire to do well.”

Check out the trailer now:

Singles
Yoo In Young
How does this article make you feel?