During the episode, the guests and hosts looked back on T-ara’s performances and found that in T-ara’s “Cry Cry,” Boram had a one-second vocal part. 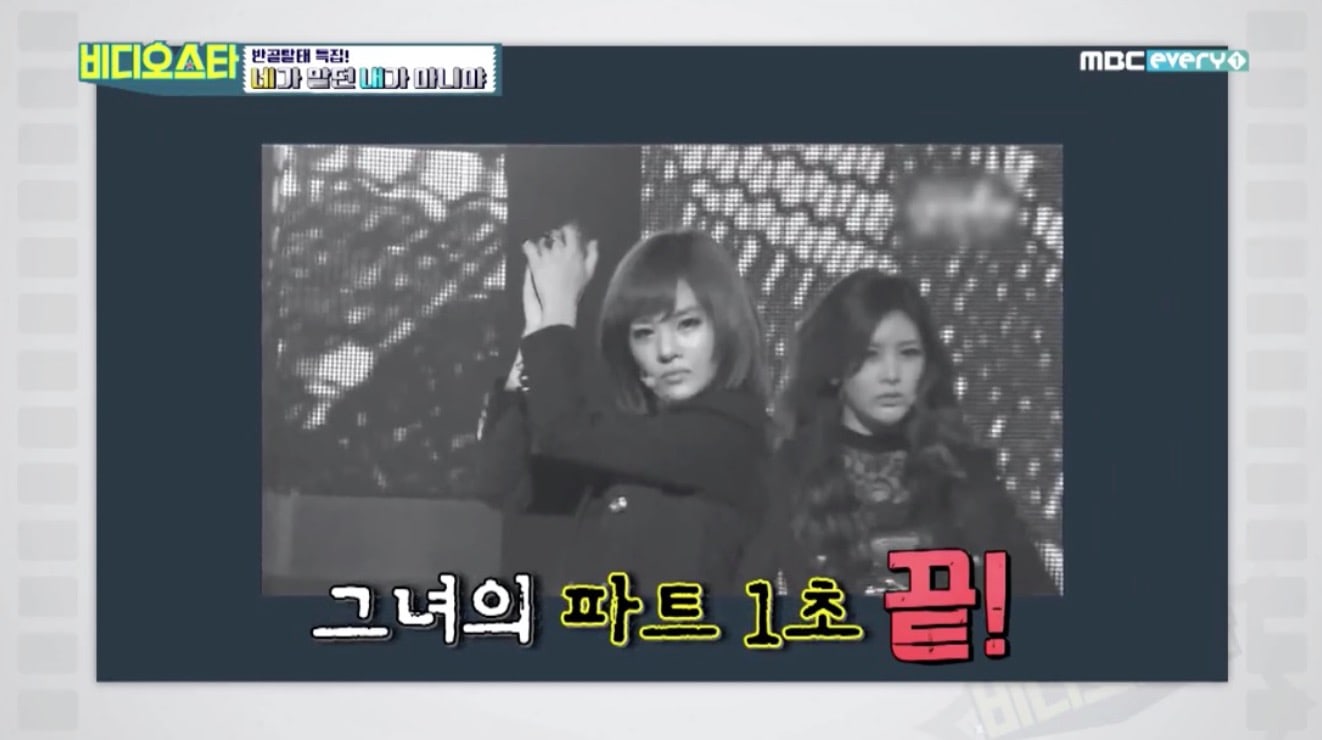 Boram joked, “I was promoting as a dancer at the time.” Then, while watching T-ara’s “yayaya,” the hosts pointed out that she had no individual parts at all, although they expressed relief when they saw that in later years, Boram had an increasing number of lines.

Park Na Rae asked, “Were there really songs where you had no parts at all?” and Boram replied, “Well, when the other members are doing a great job on stage, if there’s something I can do…” 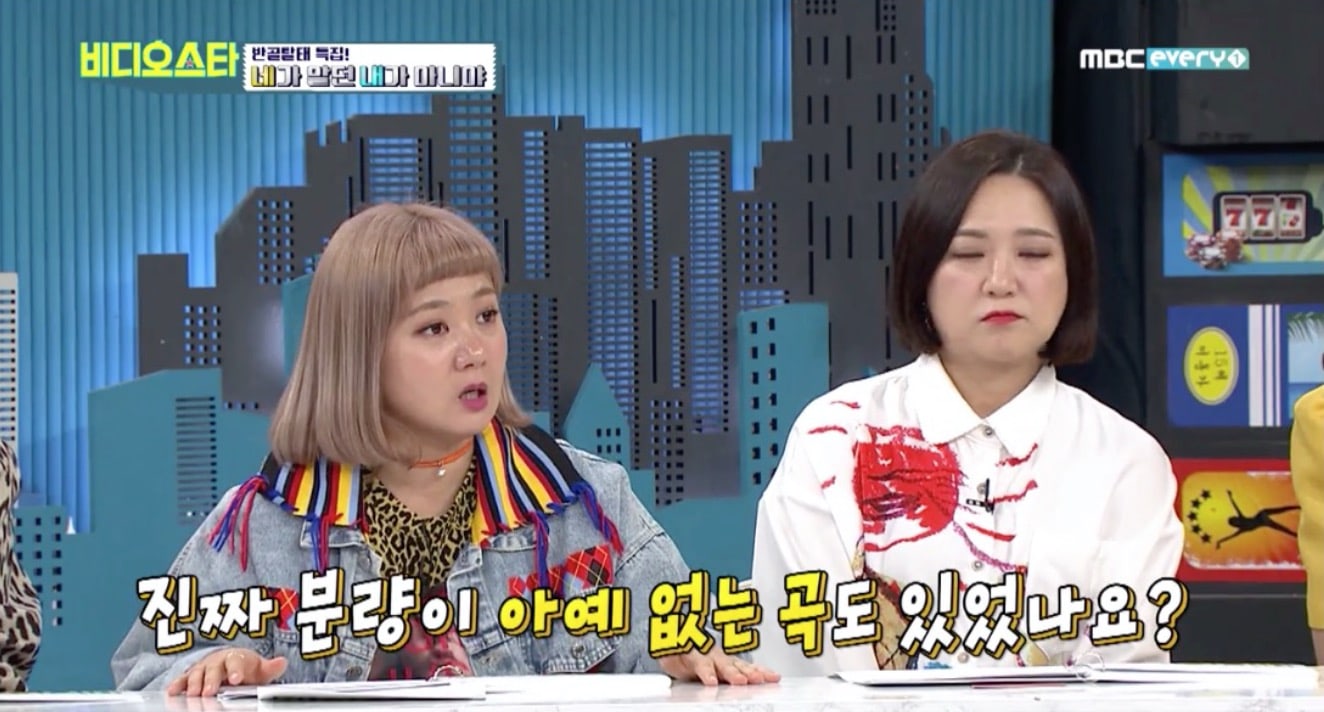 Kim Sook said, trying to coax more out of Boram, “It’s all in the past, right?” Park Na Rae added, “You were honestly a little upset, weren’t you?”

Boram said, “The members were together [before a performance], and the fact that I was putting on a mic was embarrassing. Because I wasn’t singing. I thought, ‘Why am I even putting this on?’ But other than that, it was okay.” 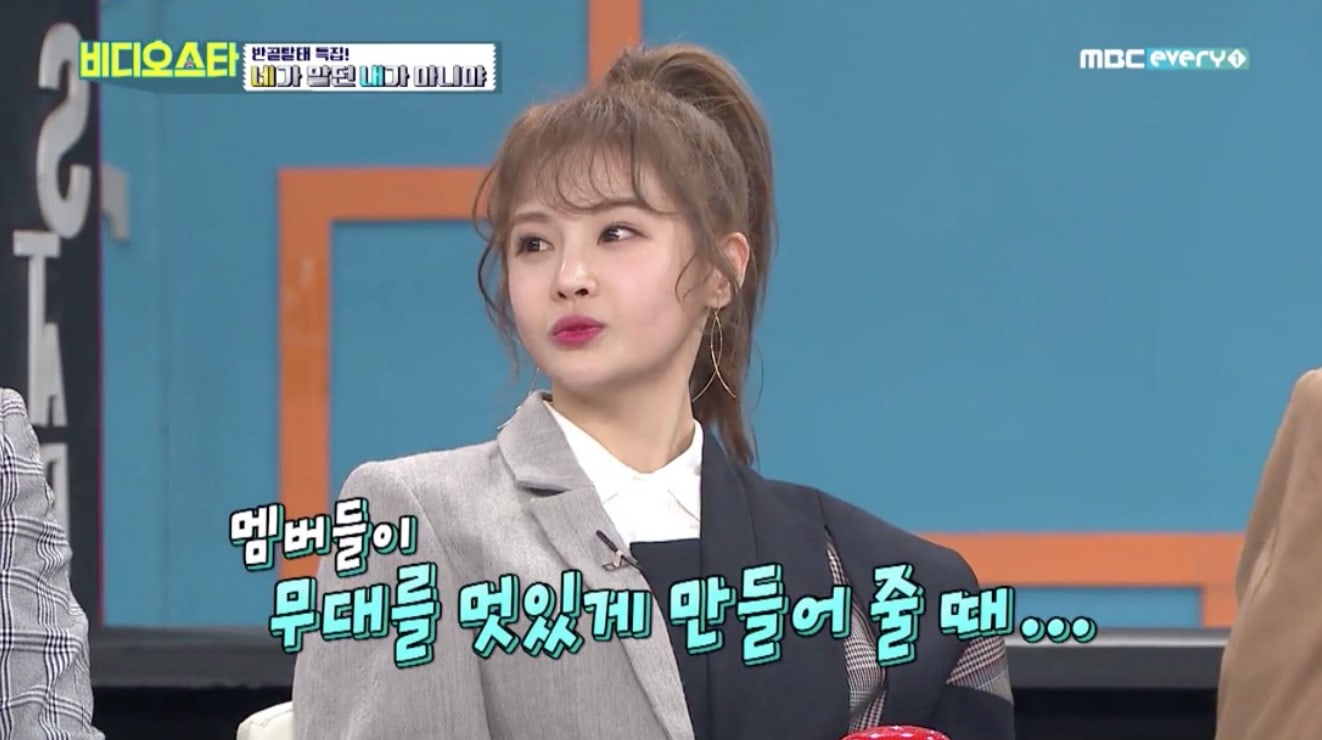 Boram
T-ara
Video Star
How does this article make you feel?