The finale of “I’ll Go To You When The Weather Is Nice” is finally here and with the weather getting warmer, the series has done a great job bringing healing and peace to our hearts. There is something about the series that makes it so calm and beautiful. Here are five moments from the finale that brought us healing.

Warning: Spoilers for final episodes ahead.

1. Hae Won stops her aunt from turning herself in

Myung Yeo (Moon Jung Hee) can no longer live with the fact that she accidentally killed her brother-in-law, so she decides the only way she can cope is to turn herself into the police. After Hae Won (Park Min Young) confronts her aunt for the truth, Myung Yeo tells her that she has decided to turn herself in. Hae Won thinks about it for a bit and realizes that she doesn’t want her aunt to do this and stops her. 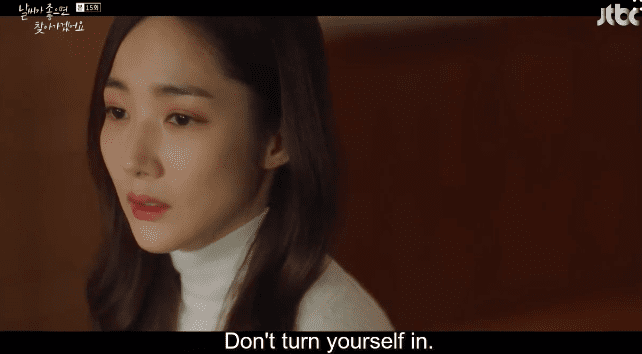 This is not an easy decision for Hae Won, but deep down, she knows that her aunt doesn’t deserve to go to jail. She understands her mom’s decision to sacrifice her own life to protect Myung Yeo. Although she doesn’t completely forgive her, she does give her aunt that sense of peace and permission to continue living her life.

I loved the way this specific part in the drama wrapped up. It’s the best solution considering what Myung Yeo had done. She can’t live her life in peace, but she can live her life thinking about her love for Hae Won and what she owes her. It’s not exactly a jail sentencing, but this particular punishment seems to fit the crime.

After Hae Won leaves Eun Seop (Seo Kang Joon) and her aunt, it’s discovered that she has pursued her career in playing the cello again. It’s a skill and gift that she had put on hold because of the pressures and insecurities she experienced while playing. But her time with Eun Seop in the countryside ignited her passion and desire to play again. 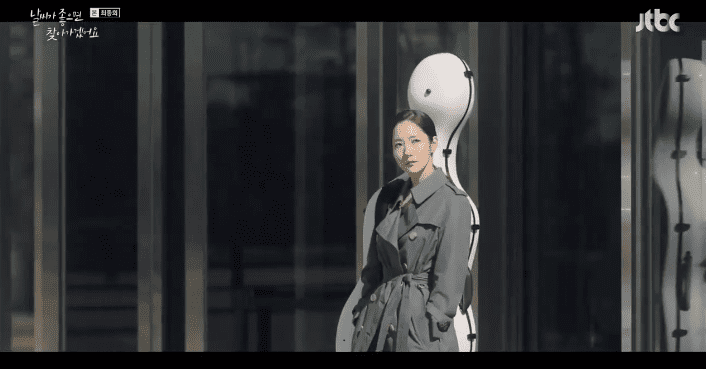 Seeing Hae Won pursuing her dreams again was so uplifting to see. She looks like such a boss carrying her cello case, dressed to the nines. Despite all the difficulties, she realizes that she can’t let it get in the way of her passion. It’s a lesson that many can take away from.

3. Lim Hwi getting a new crush

There is a new student that comes to Lim Hwi’s (Kim Hwan Hee) school, who, coincidentally, has the same name as her. The two make eye contact and are able to laugh about the fact that they both have such uncommon names. 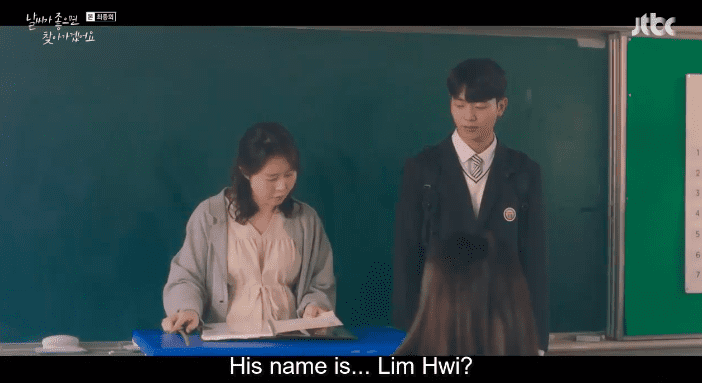 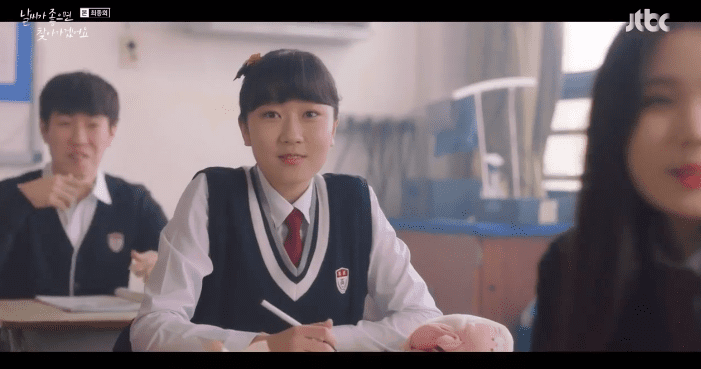 This part is so adorable. Lim Hwi had been through so much as a result of her first love not reciprocating her love. She wore her heart on her sleeve and was not appreciated at all. So when Lim Hwi, the new student, enters into her life and she falls in love, it’s a moment that made my heart smile.

4. Hae Won returning to the countryside to be with her mom

After Hae Won leaves the countryside, her aunt, and Eun Seop, she decides to go back to Seoul. While living alone in Seoul, she starts to feel lonely and decides to return to the countryside. Her aunt decides to move away and so she moves in again with her mom. 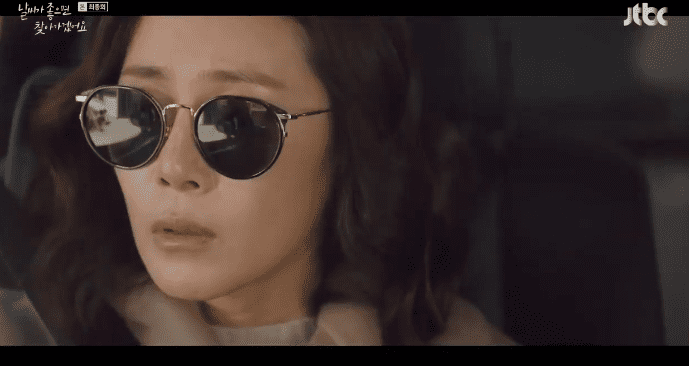 I’m so glad that this moment is shown at the end of the series. I was really hoping to see Hae Won, her mom, and her aunt together again. It definitely brought the healing and complete closure that was necessary to move on from the drama. Although the three women have their baggage and issues with each other, it does not take away from the fact that they all love each other and that they are family. 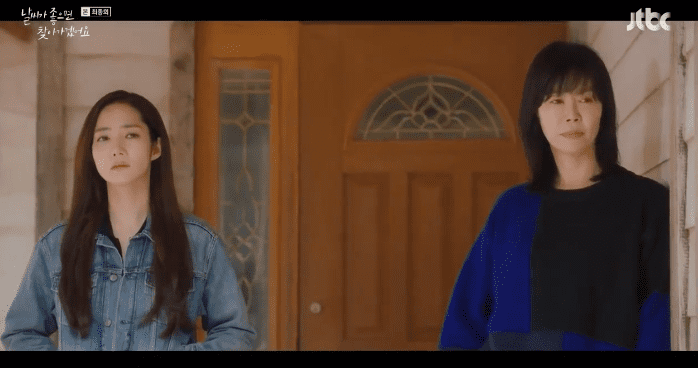 This particular part of the series really showed that even though there are conflicts and issues that may seem irreparable between family members, there can be a time when everyone can gather and share a meal.

Shortly after Hae Won’s arrival, she finds that Eun Seop realizes that she is still in love with him. She asks him if she can hug him and after she does, Eun Seop asks her how long she’s planning on staying. This turns into Eun Seop and Hae Won reuniting and finally being together just like they’re destined to be!

This is the most heart-warming and beautiful moment of the drama. Seeing Eun Seop take Hae Won back without any questions and seeing how much they are meant to be with each other is so heartbreakingly romantic. Eun Seop’s character is really a testament to what it means for someone to truly be pure in love, which is hard to find these days – even in the fictitious world of K-dramas. He’s a character that we will all yearn for long after watching the drama. 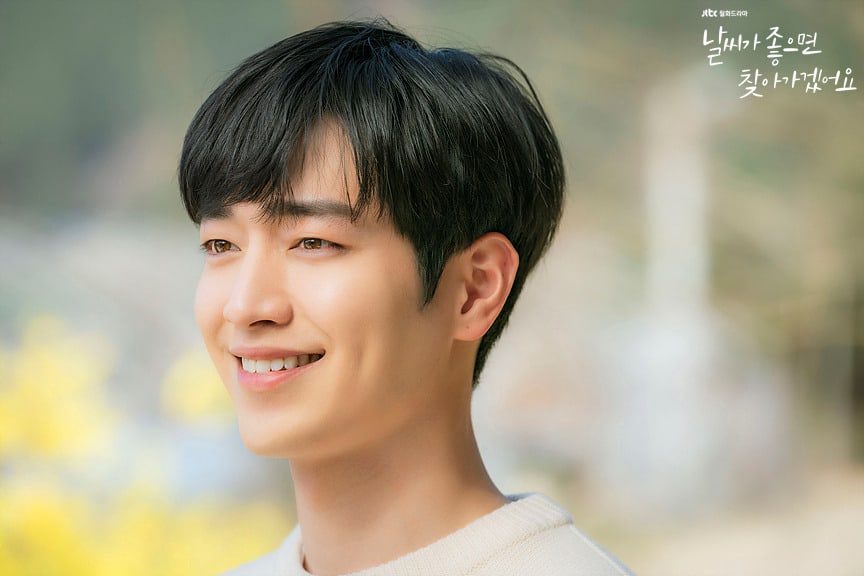 His character is such perfection.

Catch the finale of “I’ll Go To You When The Weather Is Nice”:

Hey Soompiers, what are your final thoughts on “I’ll Go To You When The Weather Is Nice”? Let me know in the comments below!

Park Min Young
Soompi Spotlight
Seo Kang Joon
I'll Go to You When the Weather Is Nice
How does this article make you feel?