On the April 21 broadcast of MBC every1’s “Video Star,” Yubin talked about her new agency rrr Entertainment, which she established herself. She revealed that her agency had a free and casual atmosphere and stayed away from any unnecessary work or management.

When the MCs teased her by asking if this meant that JYP Entertainment didn’t provide her with enough freedom, Yubin modestly explained, “JYP Entertainment is a large company, so many things have to be confirmed,” adding that there was already a system in place. On the other hand, since her company has just been established, it has a more relaxed atmosphere. She shared that her company has meetings through a messaging app and that employees can work from home. 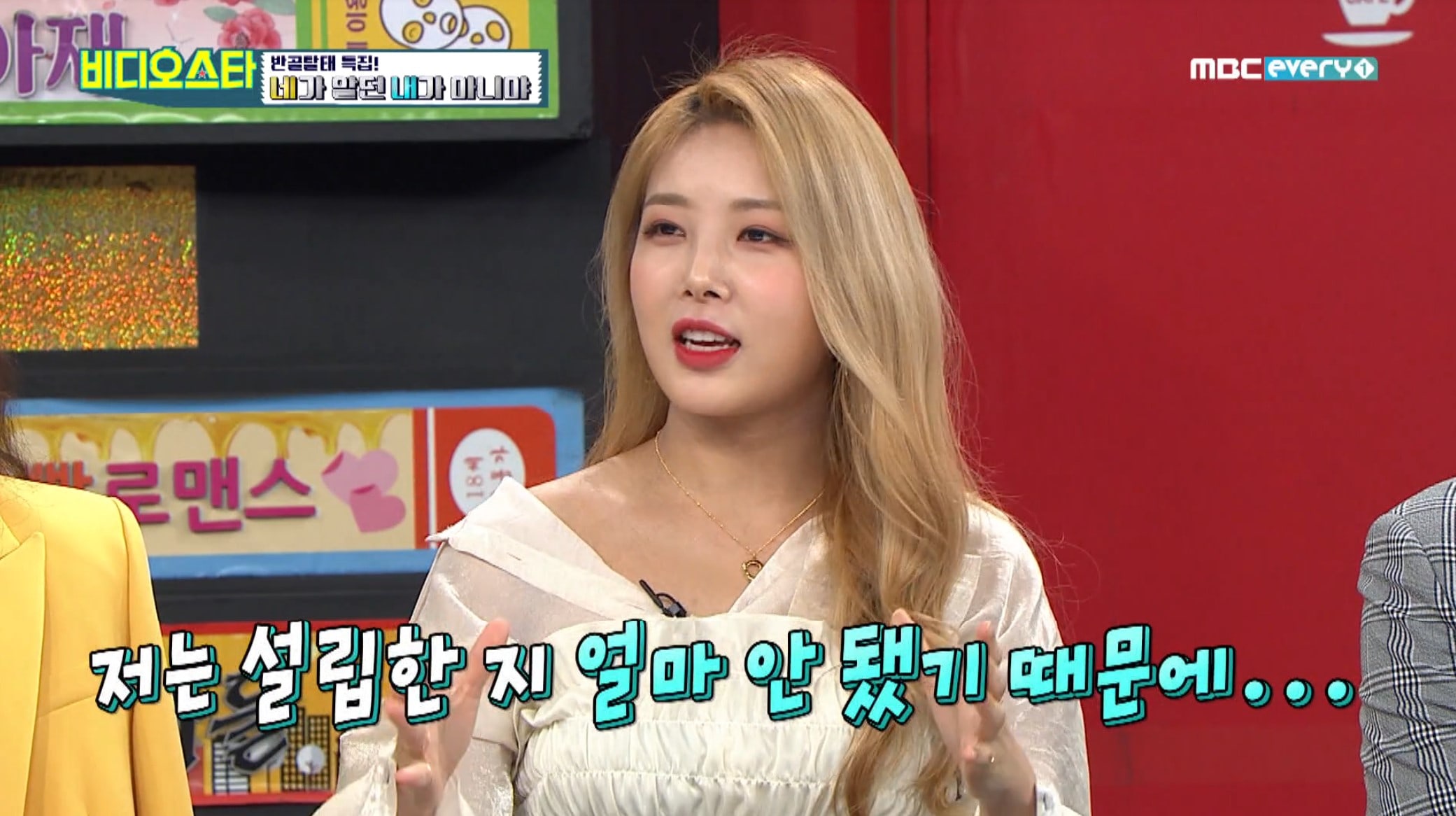 However, with more teasing from the MCs, Yubin jokingly contributed, “Now, I can do whatever I want. I don’t need confirmation. I make the decisions.” Yubin also revealed that one of the reasons why she established the company was to bring all the Wonder Girls members together once again.

To Yubin’s surprise, “Video Star” revealed a pre-recorded video of former Wonder Girls member Hyerim who said, “CEO Yubin, congratulations! Please contact me as soon as possible before I change my mind.” The recording of “Video Star” had taken place before Hyerim joined Yubin’s agency rrr Entertainment, as announced in March.

Before ending her message, Hyerim added an interesting fact about Yubin by saying that she has a surprisingly cute side to her. 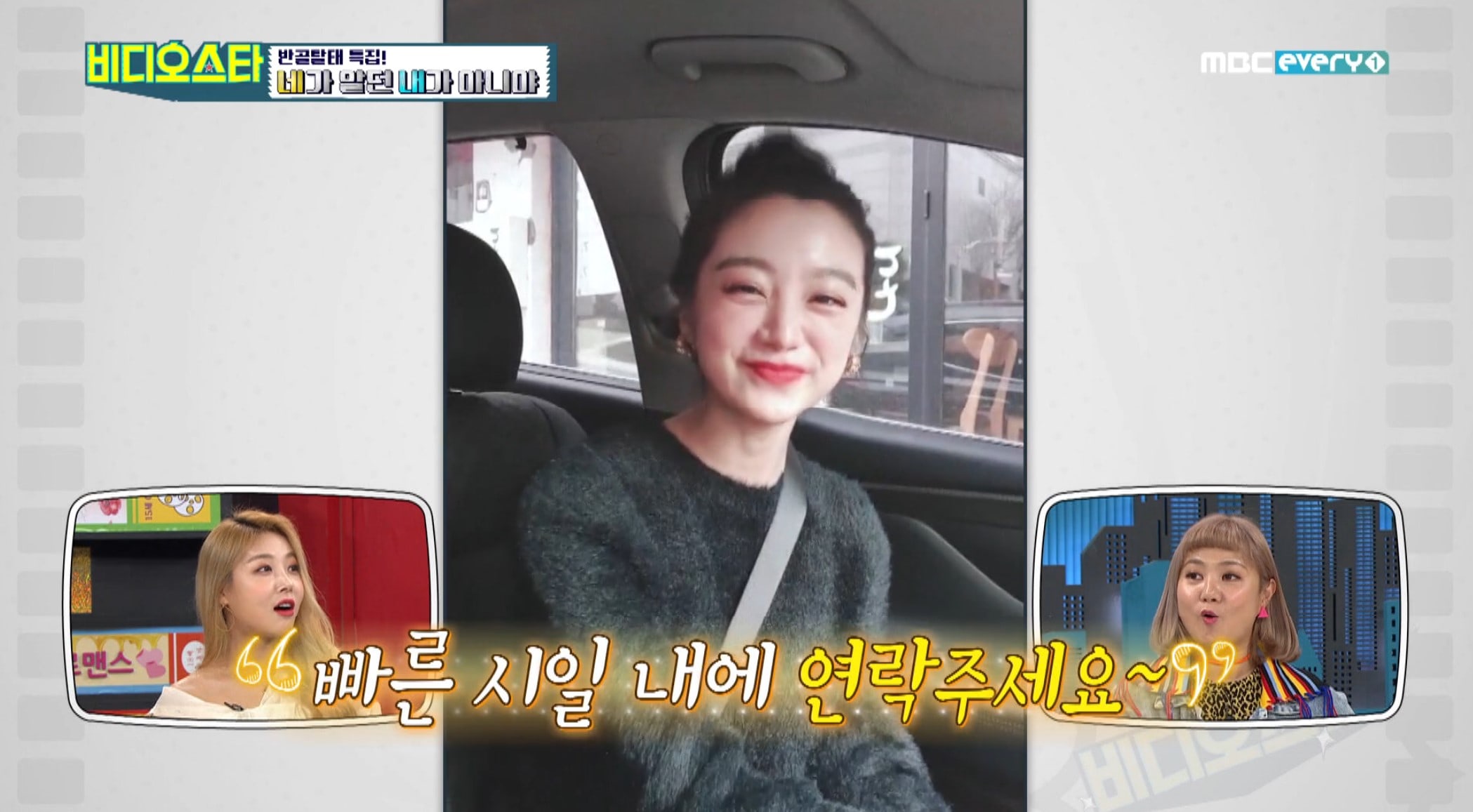 In reaction to the video, Yubin asked, “Can I go call Hyerim right now?” When prompted to send a message to the Wonder Girls members, Yubin adorably said, “Give me a call!” However, Yubin hilariously added that they might not want to call anymore because of her overly cute message.

Wonder Girls
Yubin
Hyerim
Video Star
How does this article make you feel?