Yoo Seung Ho and his team will be facing a dangerous enemy in the upcoming episode of tvN’s “Memorist”!

Despite Dong Baek and Han Sun Mi’s stubborn pursuit, Eraser’s identity has yet to be revealed. In the last episode, Lee Shin Woong (Jo Sung Ha) was deemed to be a likely suspect because he had the same wound as Eraser, but his shocking words flipped the tables yet again. He stated that Dong Baek was actually Eraser, putting everyone into a state of shock.

Eraser cannot be trusted in the slightest because of his clever deception and supernatural ability of tampering with people’s memories. Therefore, viewers are curious to discover who the real Eraser is and if Dong Baek is actually the culprit.

In the newly released stills, Dong Baek has been attacked by an unknown enemy. After scanning Lee Shin Woong’s memories, Dong Baek was pained to realize he was present at the incident 20 years ago. All the clues he had gathered until now shattered into pieces, and Eraser’s identity became a mystery yet again, putting Dong Baek in a dangerous situation. 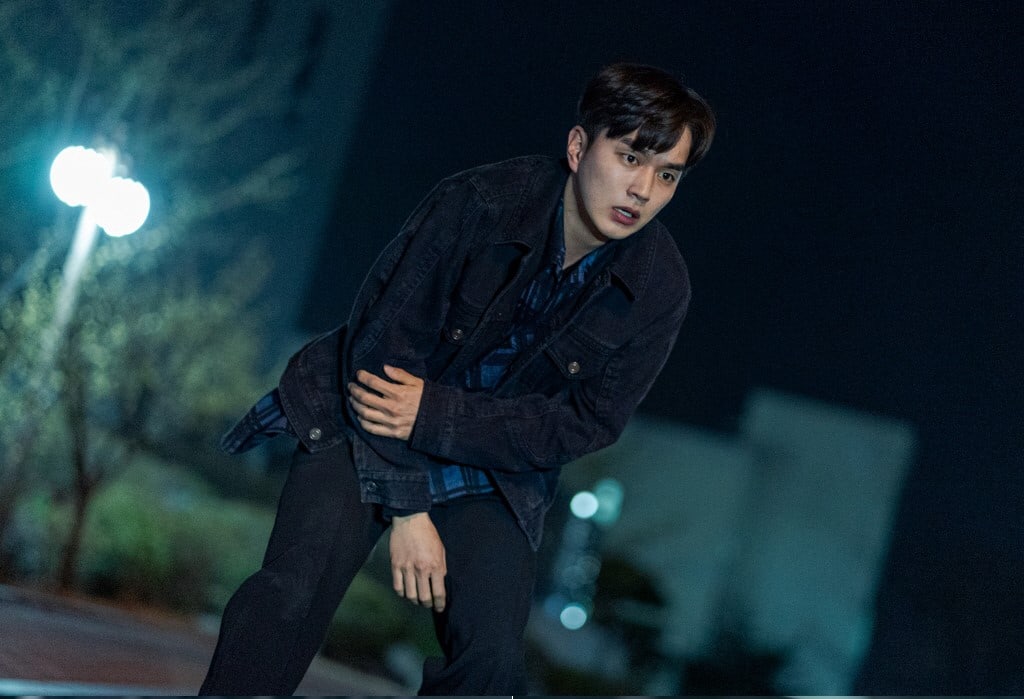 Furthermore, Dong Baek’s reliable partners Koo Kyung Tan (Go Chang Suk) and Oh Se Hoon (Yoon Ji On) have also encountered a frightening situation. After witnessing something, Koo Kyung Tan and Oh Se Hoon look completely shocked, hinting at the perilous event that will take place in the upcoming episode. Viewers are curious to find out what truth Dong Baek and his team will unravel. 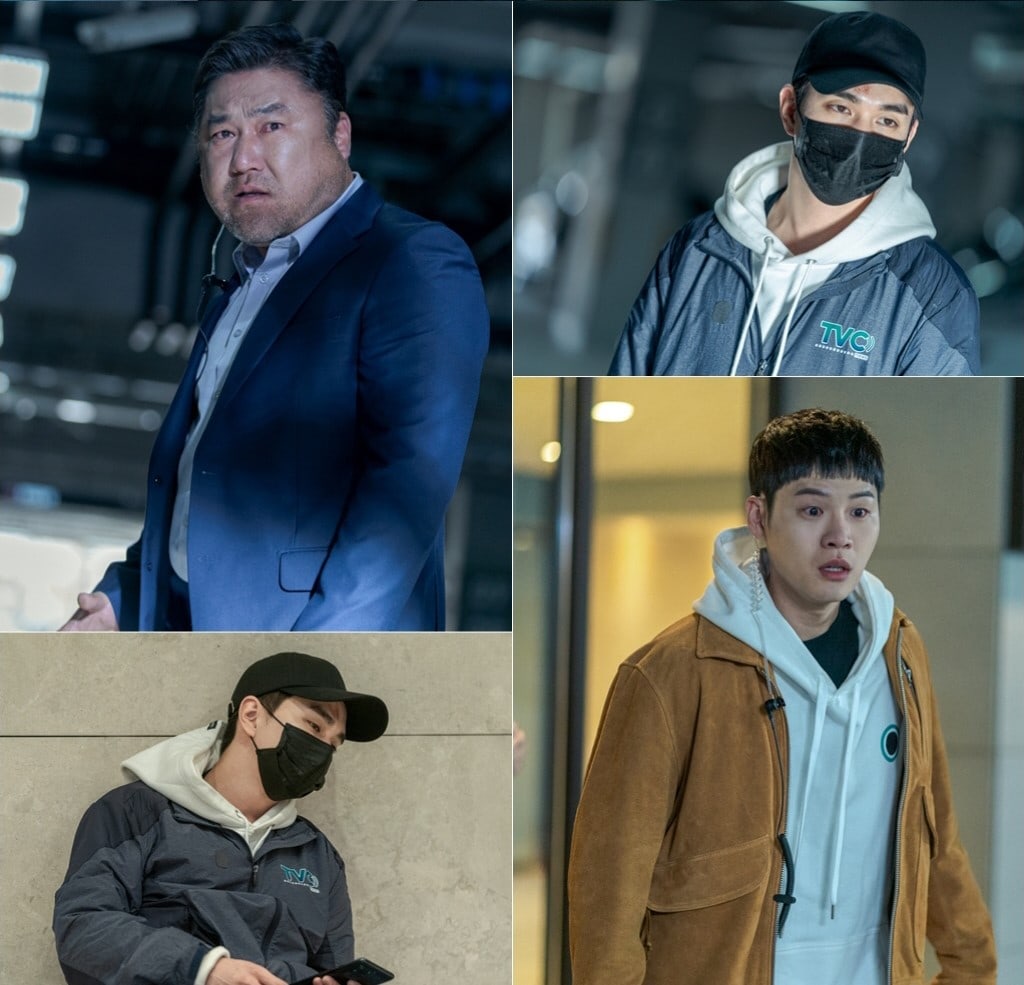 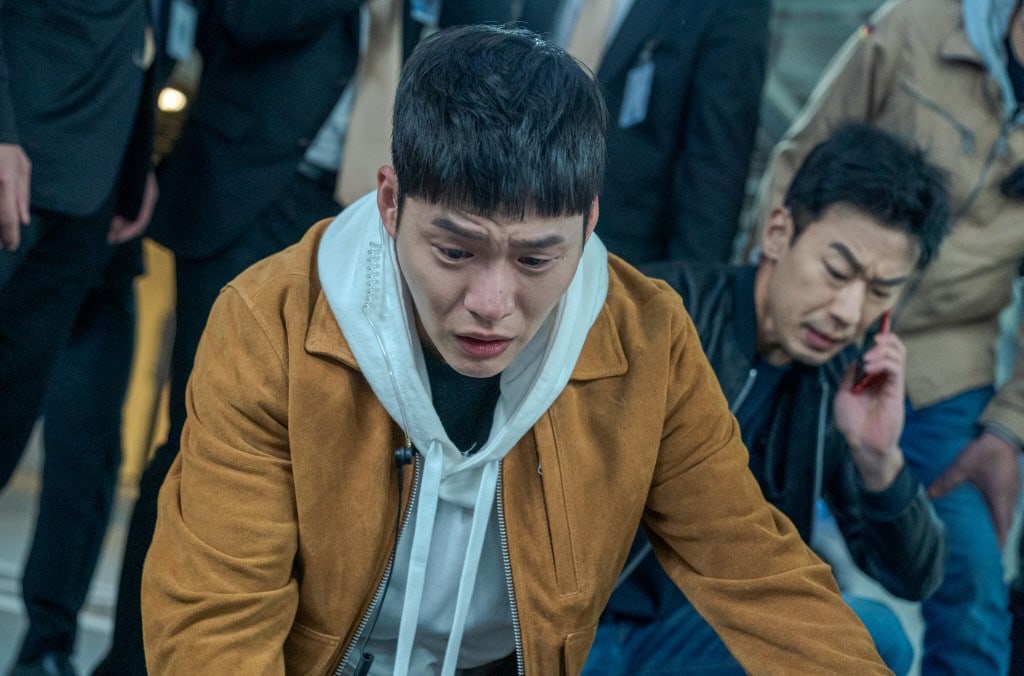 Catch the latest episode of “Memorist” below!