Watch: Jung Hae In And Chae Soo Bin Work Together To Find Best Ways To Film Romantic Scenes In “A Piece Of Your Mind”

tvN’s “A Piece of Your Mind” has shared a new behind-the-scenes look!

Next, Jung Hae In and Chae Soo Bin rehearse for a kiss scene in the car. The car is too big though, which forces Jung Hae In to practically crawl towards her, and Chae Soo Bin comments, “This is scary!” In the end, they decide that Chae Soo Bin will be the one who leans in, and she says in relief, “This is better. It was too scary before.” Once they’re satisfied with the practice scenes, they officially start filming, and in the end, they are able to create a natural but sweet kiss scene. 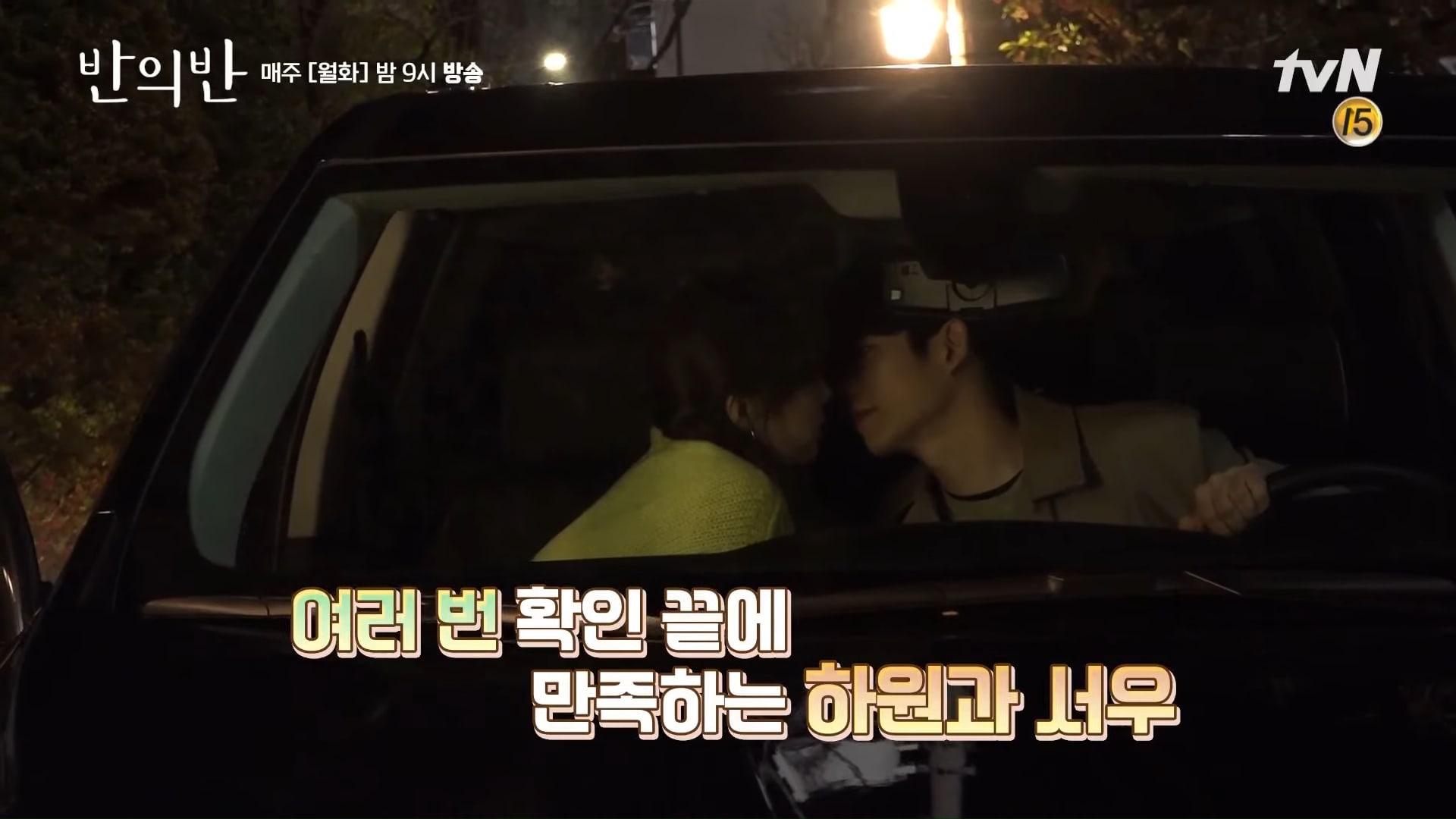 Later on, Chae Soo Bin and Jung Hae In try to find the most romantic way for him to lift her up. Jung Hae In wonders, “Do you want me to hold your waist?” Then he steps back in worry, saying, “Your ribs may hurt.” Dazed, she asks, “How on earth is he supposed to lift me up then?” Jung Hae In wraps his arms securely around her waist and lifts her up. He drops her almost immediately though, making her say, “You can’t endure it, can you?” He responds, “Yes, I can.” Then the two laugh as they discuss how different dramas are from reality.

Towards the end, Chae Soo Bin and Jung Hae In rehearse for a romantic hug scene next to cherry blossom trees. Jung Hae In jokes that he’s going to hug her tight enough to make her squeal. Once filming starts, Jun Hae In smirks before tightly embracing her as promised. His strong squeeze makes her squeal out loud, and when the scene ends, he steps back with a proud smile. 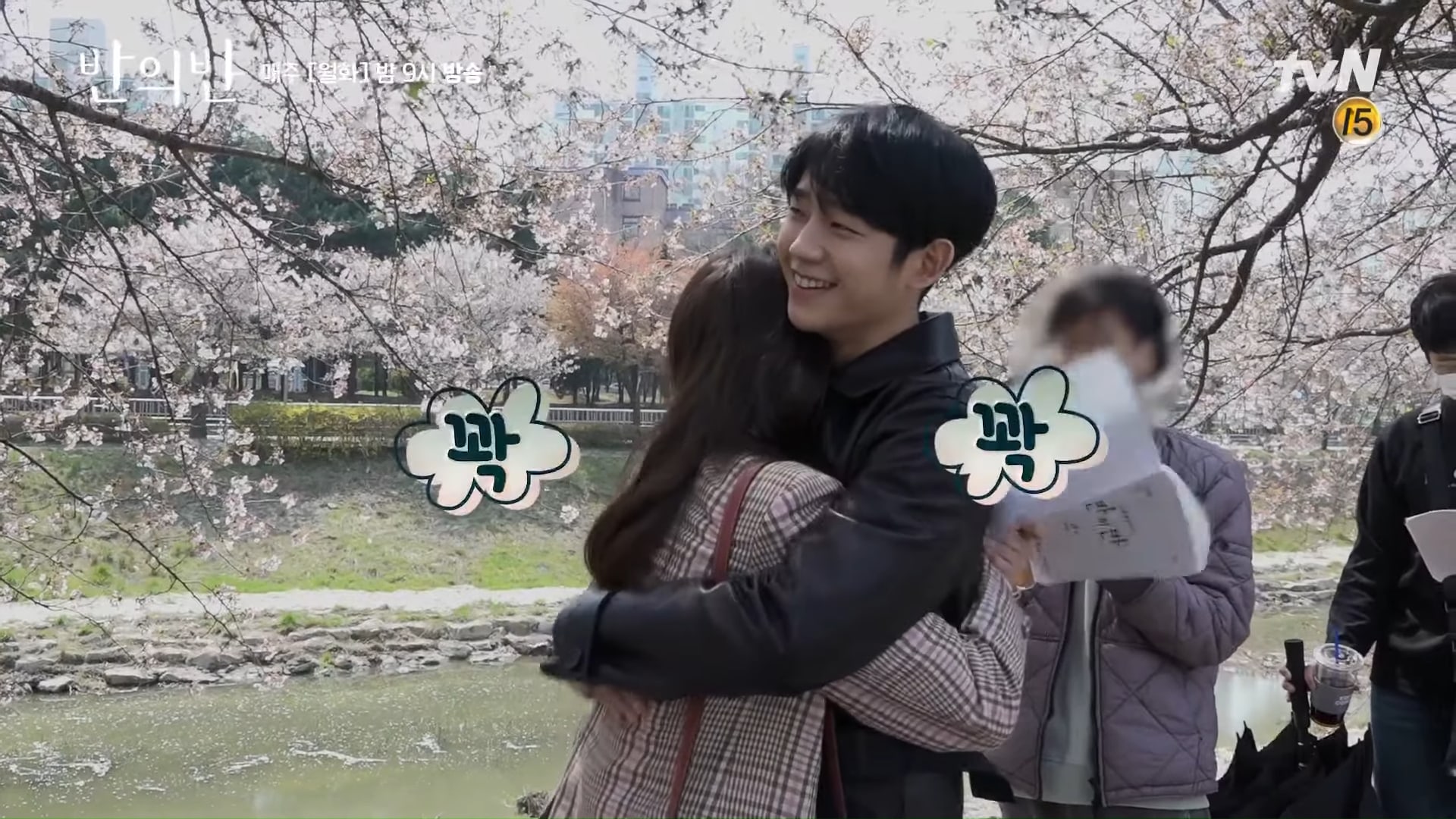 Catch up on the latest episode of “A Piece of Your Mind”: