A&R Representative Bae Soo Jung Comments On Working On Tracks For GOT7, TWICE, And More

A&R, which stands for Artists and Repertoire, is a department responsible for talent scouting and overseeing the development of artists and songwriters. Bae Soo Jung has worked with various K-pop groups over the years, including GOT7, TWICE, PRISTIN, HINAPIA, and The Boyz.

When Bae Soo Jung got her start at JYP Entertainment in 2013, she revealed that she was asked by other staff, “Why do you keep selecting SM-sounding tracks?” When summoned by her boss, she asked them why they had picked her. Their reply was, “Because your taste in music is the opposite of JYP’s.”

Bae Soo Jung described SM Entertainment’s tracks as having a complicated sound. “There are a lot of changes within one song, and there’s not a simple melody. It keeps changing. For example, EXO’s ‘Tempo’ has an acapella part in the middle. It’s really rare for a K-pop song to include acapella.” In contrast, she mentioned that JYP keeps the chords to a minimum and places importance on the song’s hook. 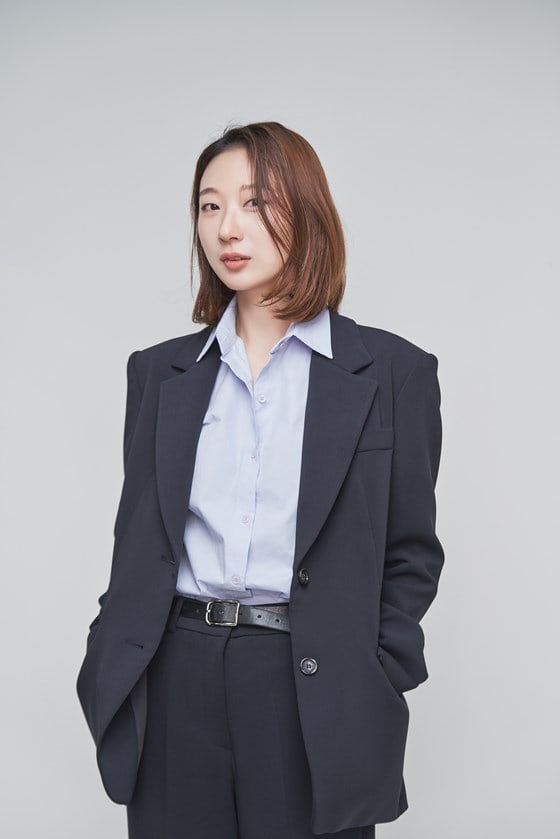 She also commented on working with Park Jin Young on his own album. “Just because it’s Park Jin Young’s own album doesn’t mean he can release it as he pleases. He has to get confirmation from the A&R department within the company. When in a meeting with him, it’s okay to say ‘I don’t like this.’ He’s very open-minded. He listens to all sorts of opinions, even from the youngest staff members. He doesn’t cling tight to his own song.”

When asked about the artist that stuck out most in her memory, Bae Soo Jung chose GOT7. Having worked with them from their 1st mini album “Got It?” to their first full album “Identify,” she recalls “Stay” as an especially memorable track.

“I heard the demo for this track and loved it so much that I hurriedly got it confirmed and followed through with the mastering and mixing. This song was produced during the final stages of the album production, and because we had a deadline to meet we recorded for about 16 hours. It was a song that no one expected GOT7 to sing. I love the track so much that I still listen to it when I travel.” 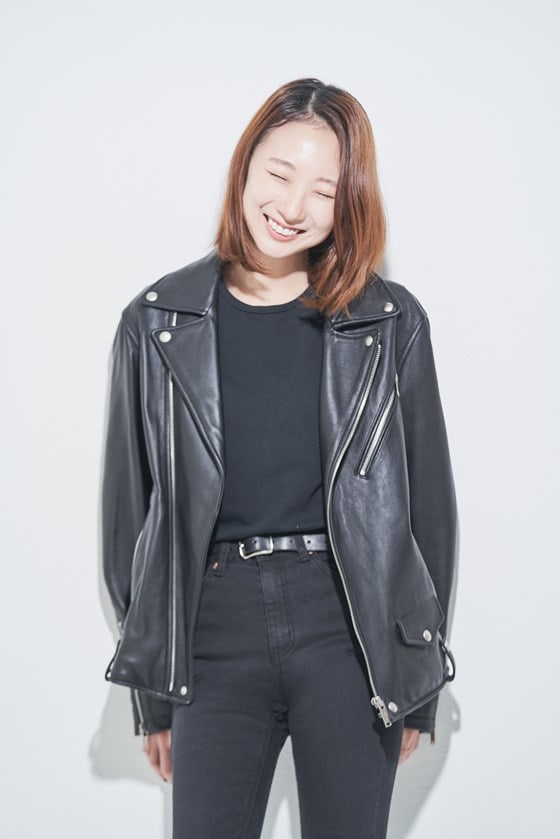 Bae Soo Jung selected TWICE’s debut album “The Story Begins” as the album she’s most satisfied with. “When ‘Like OOH-AHH’ was first released, it debuted at No. 99 on Melon’s weekly chart. I thought, ‘I’m ruined,’ and left on a trip to Europe since I didn’t want to be in Korea. However, when I came back to Korea my phone was bombarded with messages. It turns out the song had climbed up the charts to No. 11. After that, I also worked on ‘Cheer Up.'”

Responding to the question of which artist she’d most like to work with, Bae Soo Jung picked BoA. “I’d like to try a dark concept [with BoA]. Something dark to the point that it’s frightening.” She added, “If given the opportunity, I’d also like to work with a boy group that can do a really decadent concept.”

GOT7
TWICE
BoA
Park Jin Young
Bae Soo Jung
How does this article make you feel?