MBC has released new stills for the upcoming episode of “Find Me in Your Memory”!

The drama tells the story of news anchor Lee Jung Hoon (Kim Dong Wook) and his romance with rising star Yeo Ha Jin (Moon Ga Young). While he has hyperthymesia, allowing him to remember all 8,760 hours in a year, she has forgotten some of her most important memories as a psychological defense mechanism. Kim Seul Gi plays Yeo Ha Kyung, who is Yeo Ha Jin’s sister and manager, while UP10TION’s Lee Jin Hyuk plays Jo Il Kwon, a rookie reporter who follows all of Lee Jung Hoon’s orders.

In the stills, we can see Yeo Ha Kyung and Jo Il Kwon enjoying a date at a tented bar. The two clink their glasses together in one image, with Jo Il Kwon sticking his chin out while Yeo Ha Kyung grins. 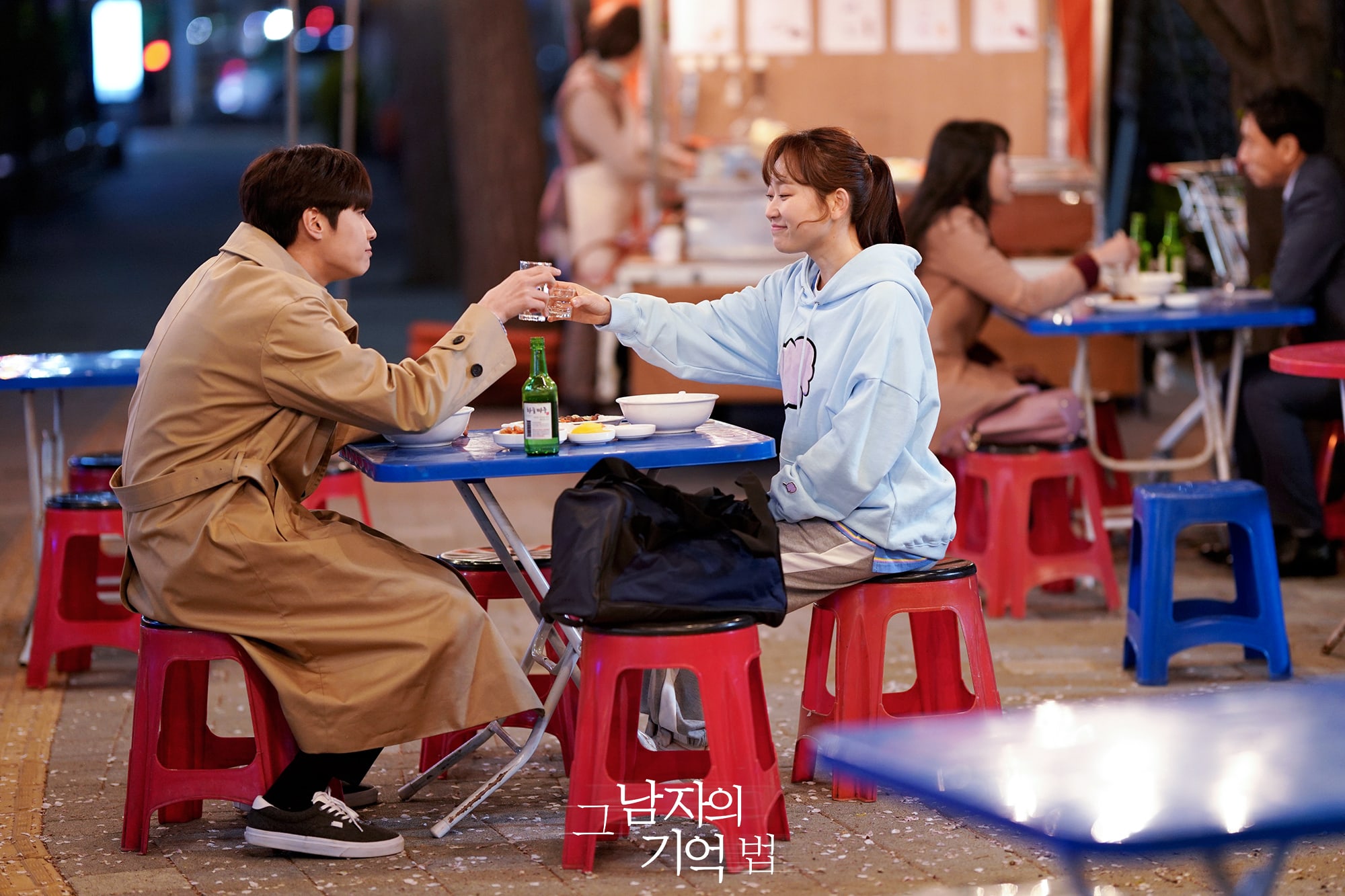 A separate image shows Yeo Ha Kyung in thought as she gazes at Jo Il Kwon. Meanwhile, Jo Il Kwon looks tipsy as he rests his cheek on his hand and stares at Yeo Ha Kyung. Viewers are curious as to the reason behind his pensive stare and whether he might be romantically interested in her. The two are expected to make viewers laugh with their tipsy banter during the upcoming episode. 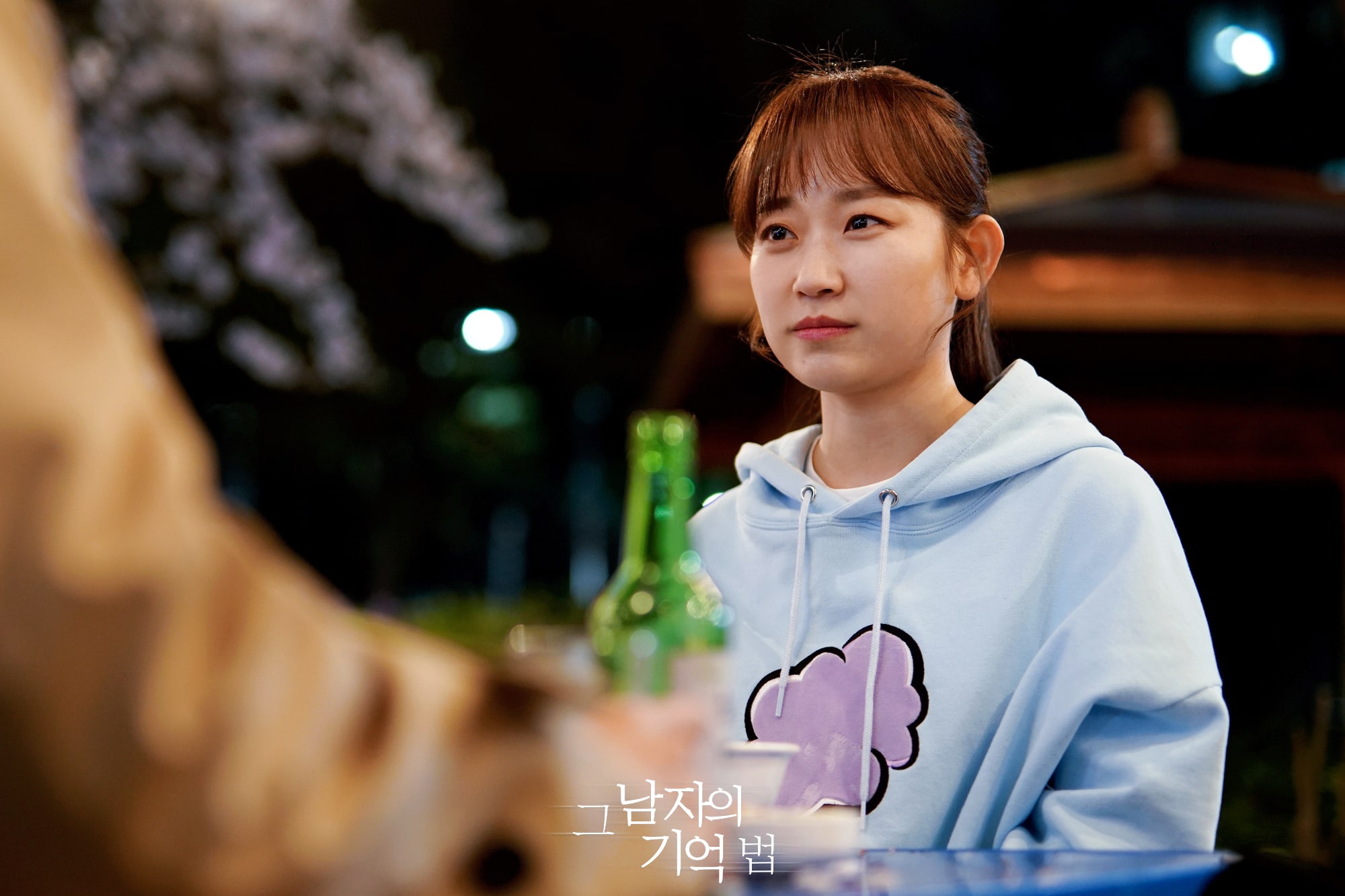 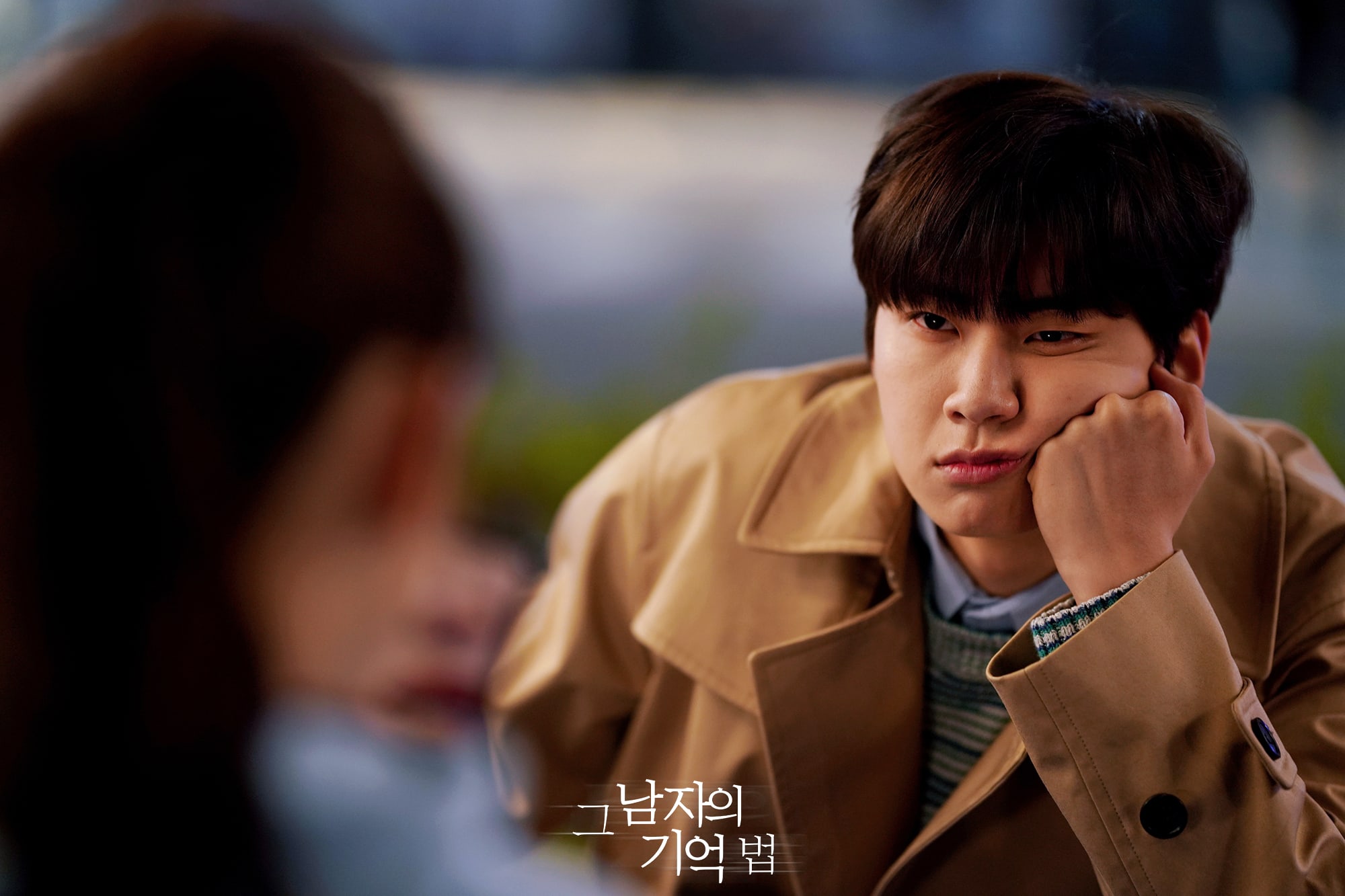