GOT7 appeared as guests on the April 22 episode of “Weekly Idol”!

The group made a comeback on April 20 with their mini album “DYE.” About the title track, “NOT BY THE MOON,” they commented, “It’s good to listen to it with earphones. It’s a song you can’t listen to when sitting down. You have to dance to it.”

In one segment of the show, JB and Jackson showed off their handsome faces through both cute and sexy poses, eliciting laughter from the other members. Jackson even climbed through the window frame prop, making the others yell in surprise. 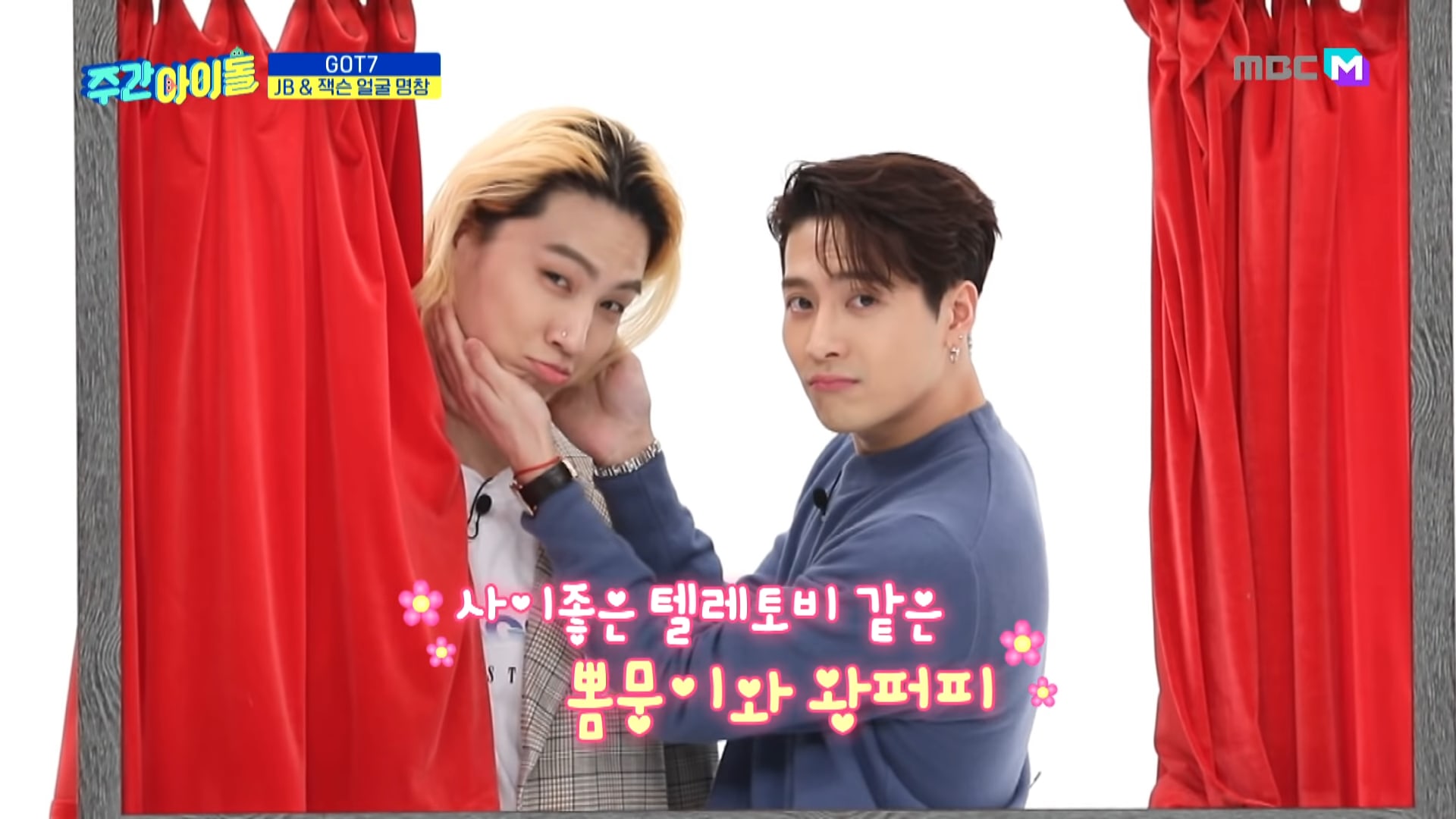 In another part of the episode, the members took turns performing a cute song. BamBam ended up as the first performer after Jackson silently signaled to the MCs to pick him first. After singing, BamBam collapsed on the ground out of embarrassment. His performance was followed up by JB and Jinyoung, who both exuded confidence as they made cute motions while singing. 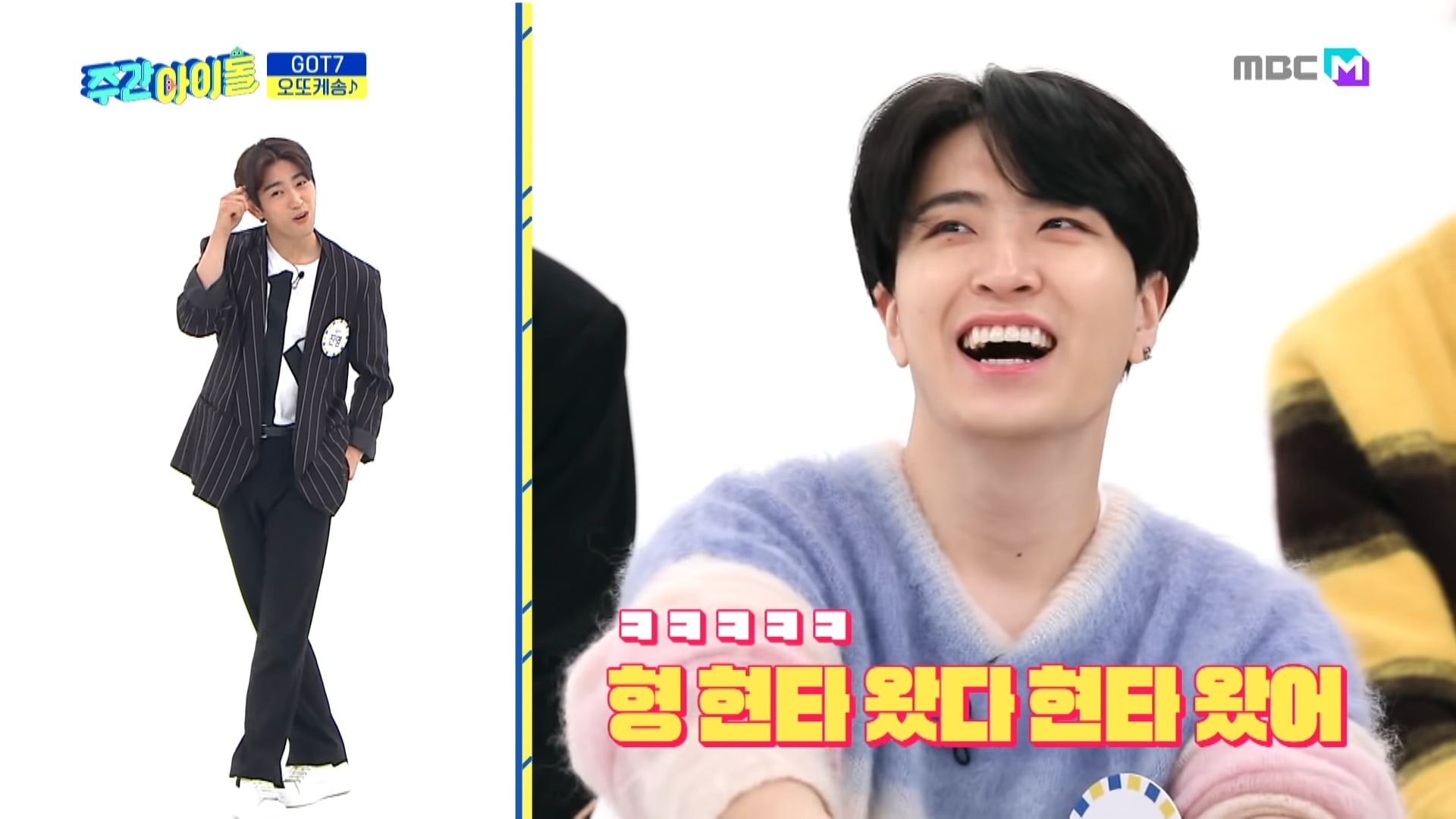 GOT7 also exuded charisma in their dance performance of “NOT BY THE MOON,” and kicked it back to their debut days with a special performance of “Girls Girls Girls.” To top it all off, Youngjae also poured all of his emotion into singing his self-produced track, “GRAVITY.” You can check out their performances and other episode clips below!

Be sure to catch up on the latest episode of “Weekly Idol” with English subtitles here:

GOT7
Weekly Idol
How does this article make you feel?