Lovelyz’s Jisoo Shares How BTS’ Suga Inspired Her, What She’s Been Doing During Social Distancing, And More

In the accompanying interview, Jisoo was asked about how she spent her time. She replied that during this time of social distancing, she spent her days maintaining her body at home. “My goal is to make my body more beautiful through Pilates and weight training at home,” she said. In reference to the OST she recently released for an animated TV show, she said, “I’ve enjoyed watching animations since I was a kid.” 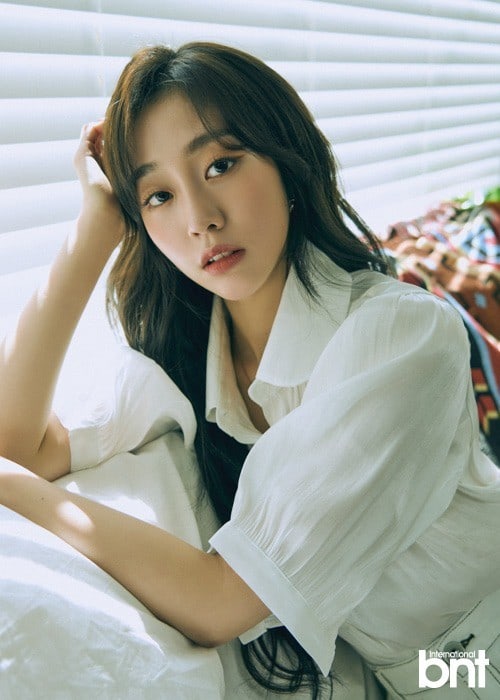 Lovelyz has not released an album since the EP “Once Upon a Time” in May 2019. They competed on the Mnet survival show “Queendom” in August of the same year. Jisoo said, “The members talk often among themselves about what concept to try next time. Because we’re approaching our sixth year as a group, we have a lot of thoughts about the future.”

She continued, “In the past, I thought that if I could give happiness to others, then I wouldn’t care about my private life and promote as actively as possible. But now I try to set boundaries for myself.” This seemed to be a reference to malicious comments and violations of privacy, as she followed it up by saying that she intended to issue a strong response when faced with this kind of thing in future. She added, “I’m normally a very soft-hearted person, but when something unfair happens to the people around me, then I become very tenacious.” 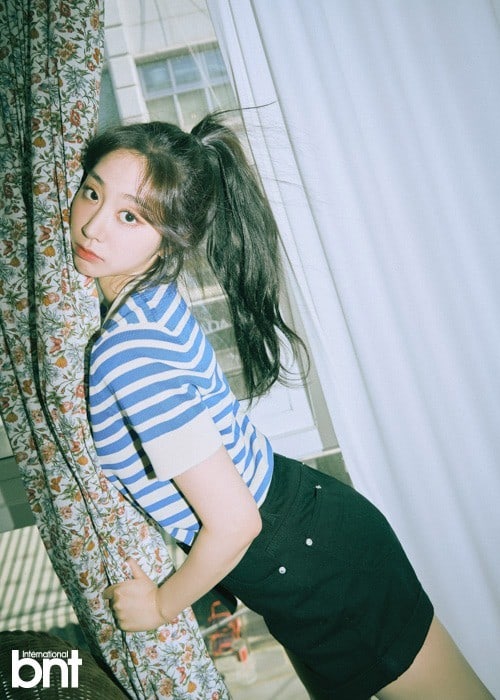 About the group’s “Queendom” appearance, Jisoo said, “I’ll come out and say that there were so many malicious comments to the point where it was really hard for some of the members. I was personally satisfied that we could try many different cover performances. The response to ‘Sixth Sense’ on set was good, so we were taken aback by the hate comments we received when it was aired. We thought, ‘Is it so wrong to just want to show people a good performance?'” 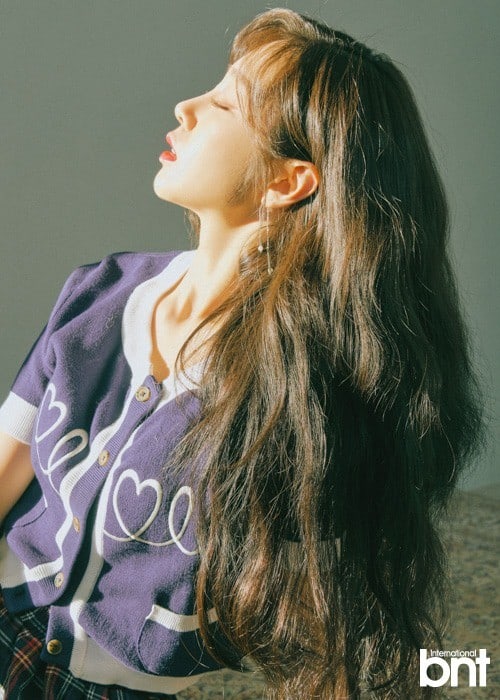 She talked about Lovelyz’s first music show win in 2017 and said, “The fans in front of us were the first to cry. Rather than something we achieved, we think of it as something the fans achieved. That’s what made it more emotional.”

She continued, “I got in the agency through a private audition, but the agency didn’t call me to confirm, and I got antsy. Through an acquaintance, I was able to call the CEO directly, and he actually answered my call while he was asleep. For seven years, during my time as a student, I focused on art. But at the time, I’d grown sick of it. I wanted to draw what I wanted, but now that I had to draw to pass an exam, I kept having to do what I didn’t want to do.” 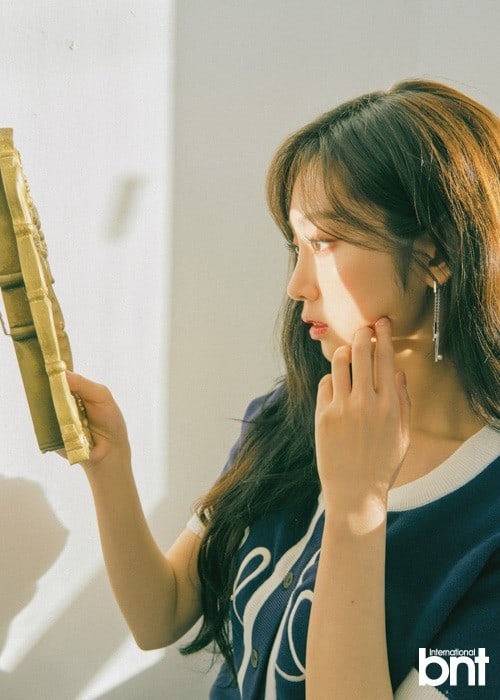 Asked about her role models, she said that she didn’t have one in particular. However, she added, “I often think about BTS’ Suga’s words, when he said, ‘Rather than being the second version [of BTS], I hope that someone will come along who is the best version of themselves.’ Just like that, I want to strike out on my own path.” 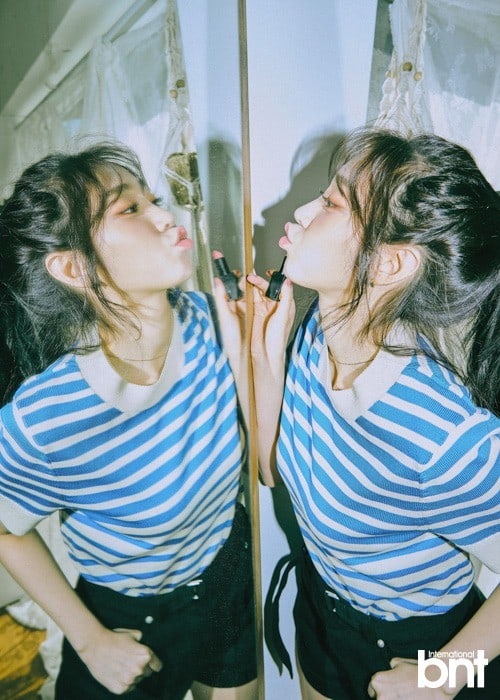 Lovelyz
International bnt
Jisoo (Lovelyz)
How does this article make you feel?